The BBC is set to lose yet another of its big name stars as Gemma Collins quits her podcast in favour of a commercial deal earning five times her current salary.

The Gemma Collins Podcast has been one of the BBC’s most watched live streams, attracting the largest number of viewers under 35 on BBC Sounds in 2020.

The ex-TOWIE star’s spin-off show The Love Lounge has also been a massive ratings success.

Now, Collins is said to be leaving her show after internal discussions with bosses about editorial control, The Sun reports.

Her departure follows the loss of a host of well-known faces from the BBC, including journalists Emily Maitlis, Jon Sopel, Andrew Marr and Dan Walker.

A source said: ‘She has quit the BBC because she managed to negotiate an amazing deal to take her podcast elsewhere. 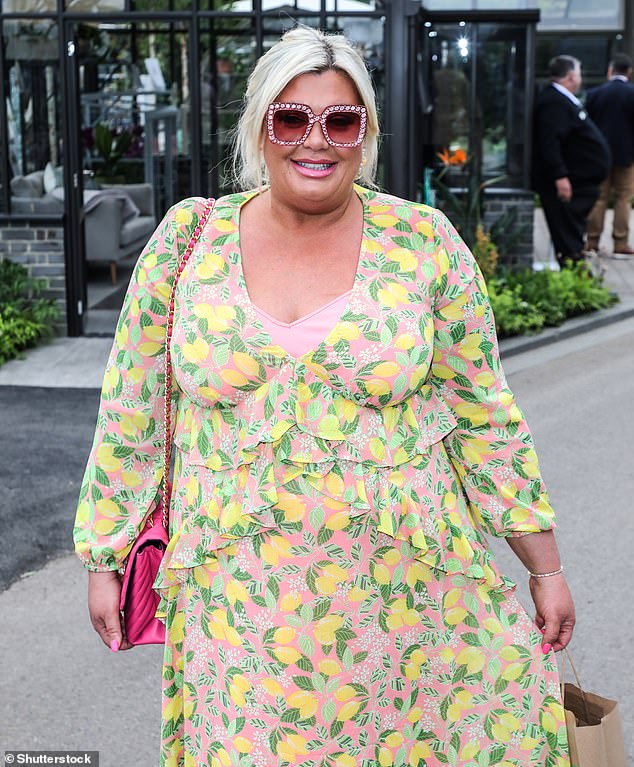 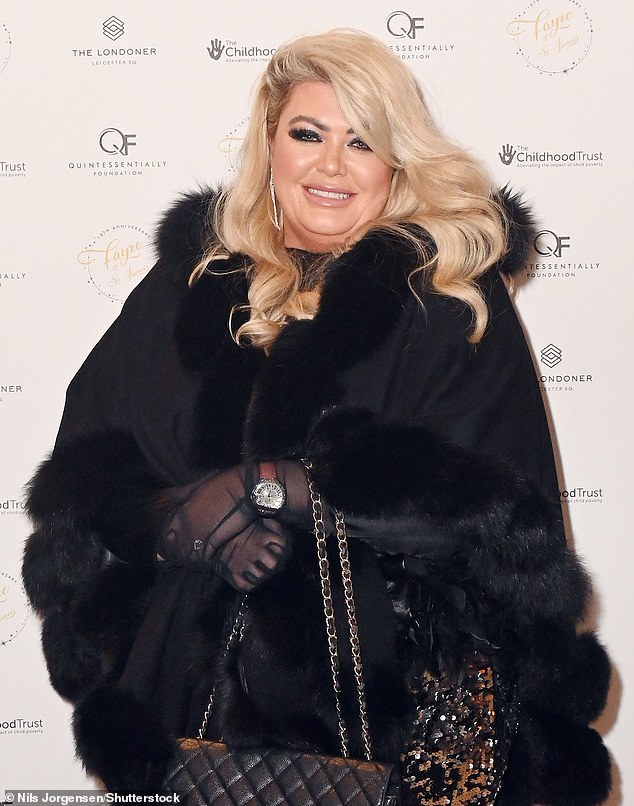 ‘Gemma is getting paid a figure that the BBC just couldn’t afford and will be getting far more editorial control.

‘Gemma loves the BBC and knows they helped get her podcast to where she is now. But this move will help keep her career moving.’

In an unforeseen exit, veteran broadcaster Andrew Marr revealed last November that he was leaving the BBC after 21 years, including 16 years fronting his own Sunday morning political programme, will join LBC and Classic FM.

The 62-year-old said he was ‘keen to get my own voice back’ and would now focus on presenting political and cultural radio shows and writing for newspapers.

And in April, BBC Breakfast presenter Dan Walker revealed he was leaving his £295,000-a-year role after six years to be lead anchor at Channel 5#s revamped news team. 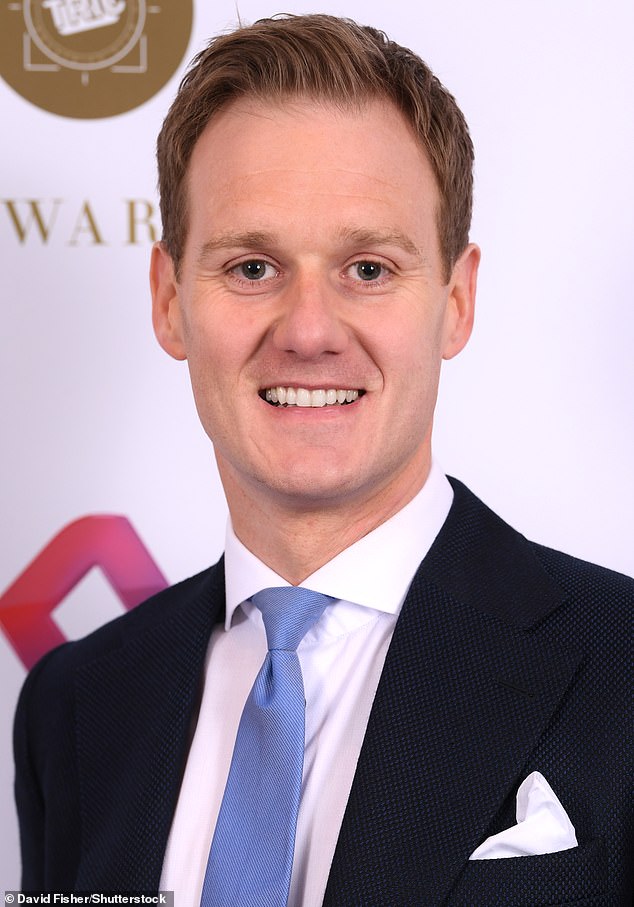 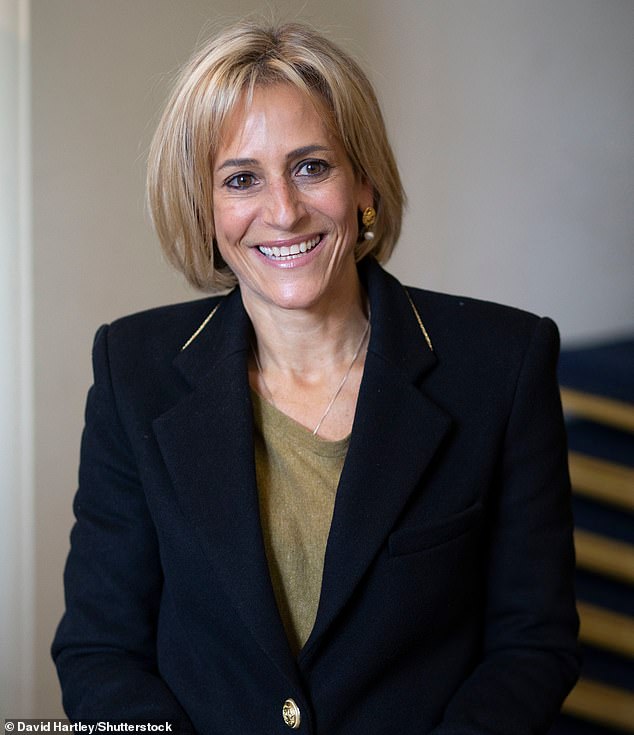 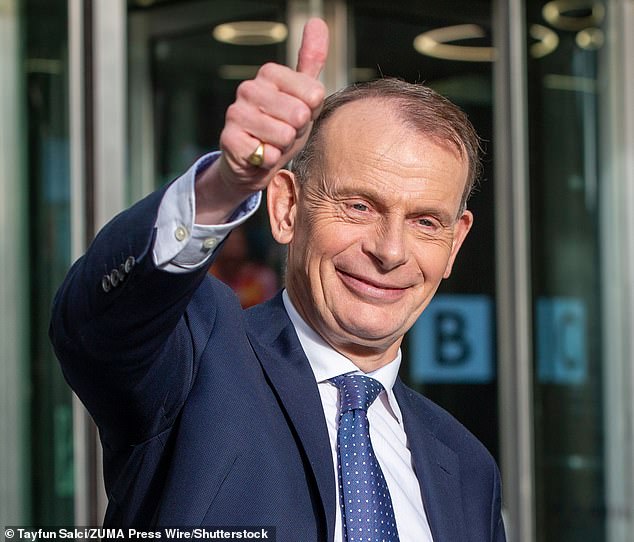 In an unforeseen exit, veteran broadcaster Andrew Marr revealed last November that he was leaving the BBC after 21 years

The 45-year-old said he ‘can’t wait to get stuck into the daily news show’, adding: ‘I love their ideas and creativity.’

Following his departure, the BBC has dismissed the ‘brain drain’ of top talent ditching the broadcaster as ‘people come, people go’ after Dan Walker became the latest to join a rival firm.

Insiders said there was always a ‘natural point where people move on’ but there are mounting fears the Corporation will be left with a lack of experienced presenters.

Walker announced in April he was joining Channel 5 to be lead anchor on its revamped 5News team.