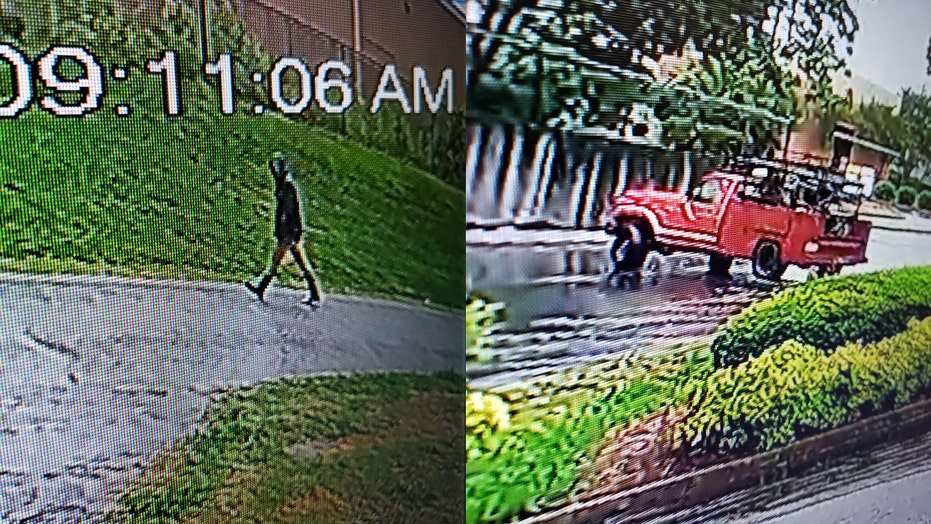 A Georgia man has been arrested after he allegedly drilled holes in the tank of a parked U-Haul truck to steal gas during the ongoing fuel shortage, police said Thursday.

Firefighters worked in the rain through Wednesday afternoon to clean up the spill. Police said it was caused by damage to the fuel tank, which had been intentionally punctured.

“While we understand that there is a shortage on gas, we also want to remind everyone to exercise safety, patience, and common sense,” Griffin police wrote on Facebook. “The shortage is temporary and we anticipate the gas stations returning to full operations soon. In the meantime, remain calm and don’t do anything to endanger yourself and others.”

Before they identified Smith as the suspect, Griffin police posted photos of a red Ford F-series truck, which they said was parked nearby and allegedly used as a “getaway” vehicle. Authorities also released grainy images of the suspect walking near a U-Haul with an apparent fuel can in hand. 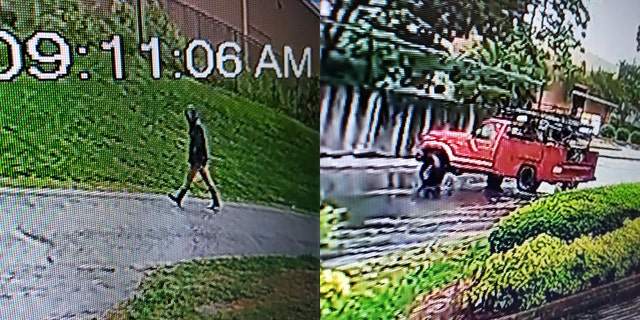 Authorities released grainy images of the suspect allegedly walking near a U-Haul with an apparent fuel can in hand.
(City of Griffin Police Department)

“So while you’re creating a hazardous material spill, for 5 gallons of gasoline and cause firefighters to have to work in the rain, we appreciate you parking your truck behind the KFC where we can obtain a photo of your getaway vehicle,” police wrote in a separate Facebook post. “Also, the shots of you walking around the U-Haul trucks are helpful.”

“We can now report that we have restarted our entire pipeline system and that product delivery has commenced to all markets we serve,” the statement added.

Griffin is about 40 miles southeast of Atlanta.