SERGIO AGUERO is closing in on a free transfer to Barcelona – but could be forced into taking a 40 PER CENT pay cut.

The Manchester City legend will leave the Etihad when his contract runs out at the end of the season. 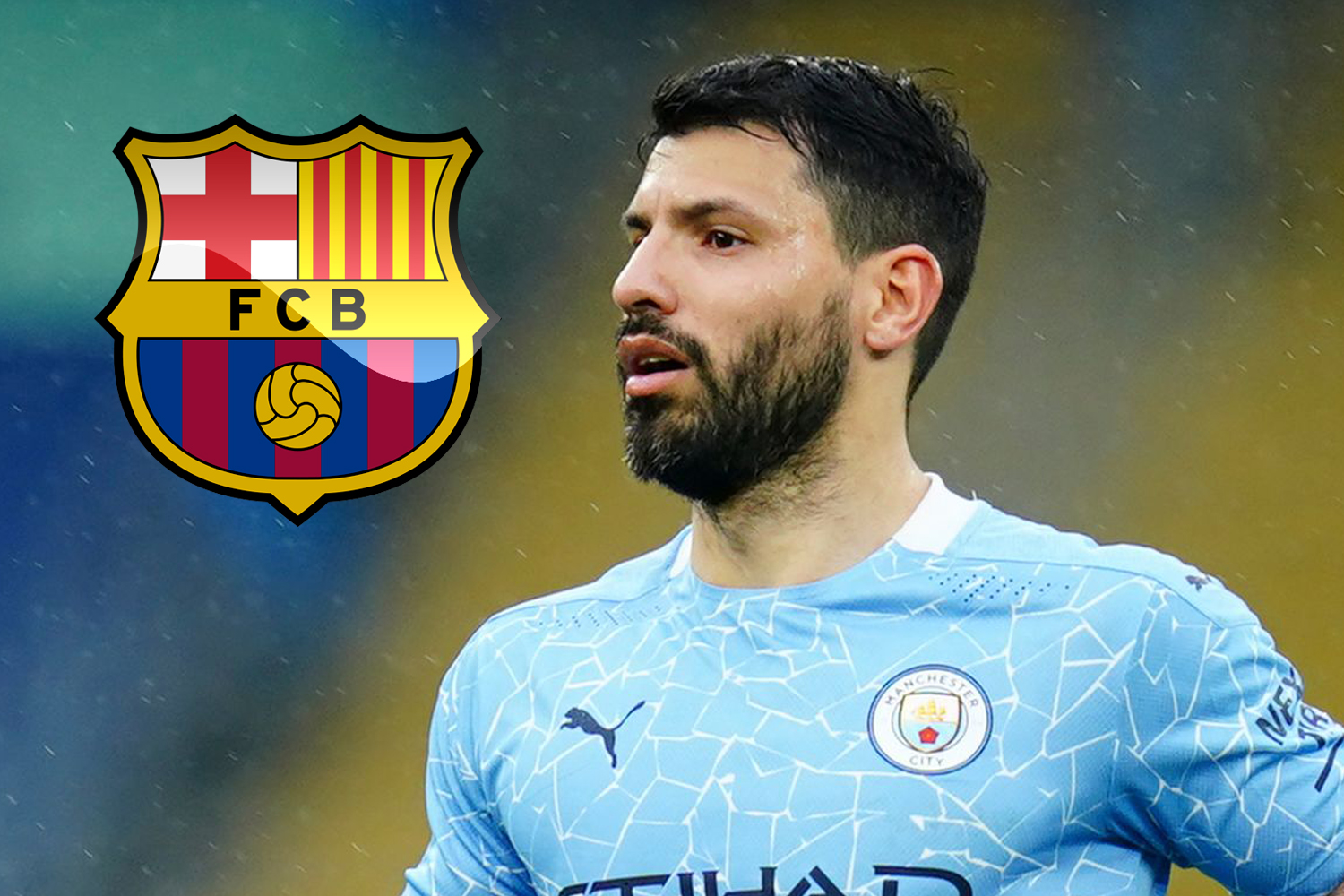 The 32-year-old Argentinian has spent ten trophy-filled years at the Etihad and is now looking for a new club.

He has held positive talks with the Spanish giants over a move this summer to link up with close pal Lionel Messi.

SunSport understands the ex-Atletico Madrid man is nearing an agreement on a two-year deal at the Nou Camp.

The La Liga side are struggling financially and are finding it difficult to match his current salary.

He is also heading into the later stages of his career and Barca already have the highest wage bill in Europe.

It is understood Aguero will land a hefty signing on fee of around £5m up front if he puts pen to paper.

He will then get another £5m spread over the lifetime of his contract under proposals on the table.

The City all-time record goalscorer – with 258 – is believed to be happy with taking the financial blow.

But he wants to focus on the Champions League final and having a last trophy farewell against Chelsea in Porto this month.