The 60's pop icon and his band, Gerry and the Pacemakers, were behind hits like You'll Never Walk Alone, Ferry Cross The Mersey, I'll Be There, How Do You Do It? and I Like It. 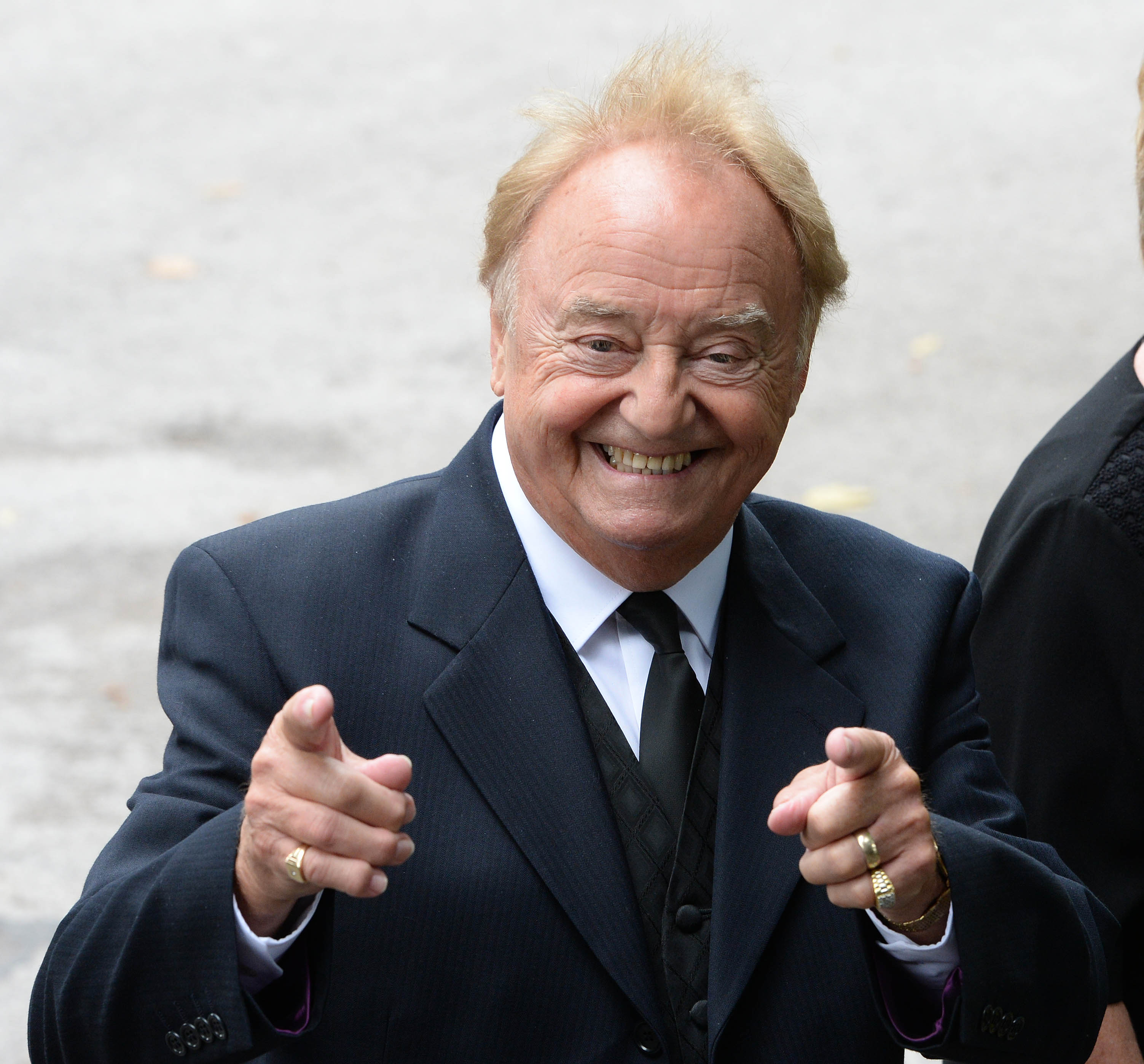 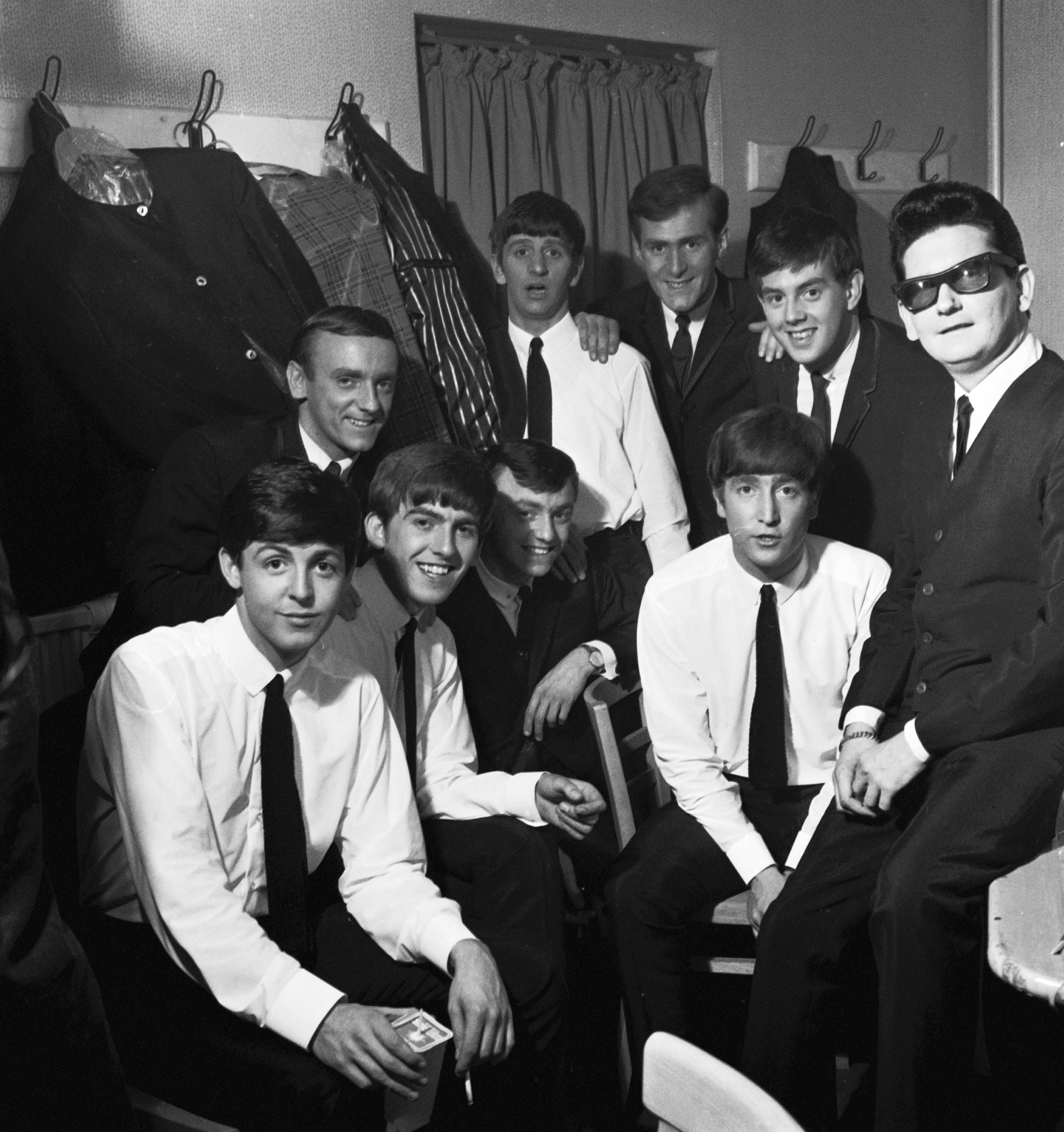 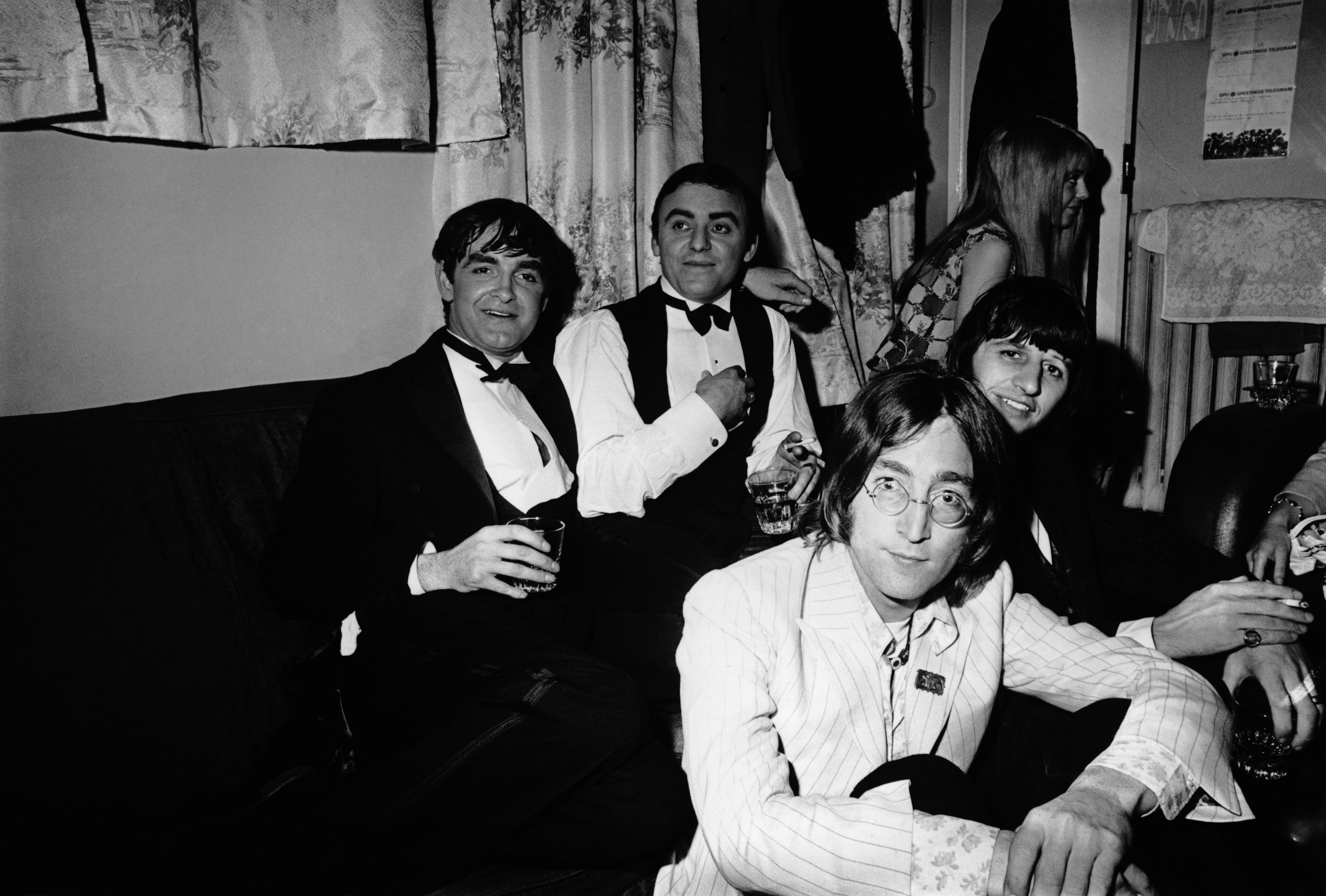 He went into hospital on Boxing Day after tests showed he had a serious blood infection that had travelled to his heart, as his family say they are "devastated".

Leading the tributes, Sir Paul McCartney said: "My sympathies go to his wife Pauline and family. See ya, Gerry. I'll always remember you with a smile. – Paul."

Gerry shot to fame fronting the 1960s Merseybeat band as they toured the Liverpool music scene at the same time as The Beatles.

He explained: "Gerry was a mate from our early days in Liverpool. He and his group were our biggest rivals on the local scene.

Sir Ringo Starr tweeted: "God bless Jerry marsden peace and love to all his family." He then tweeted: "Gerry. Gerry."

His daughter Yvette Marbeck said: "My sister Vicky and myself have always been very, very proud of dad.

"He has always been a good man. He had his feet on the ground. He made us laugh every single day. He was our hero, wonderful.

"Yvette added: "It was a very short illness and too quick to comprehend really.

"And his heart has taken some battering over the years. He had a triple bypass, an aortic valve replacement and ironically he also had a pacemaker.

"I am just devastated and heartbroken."Unfortunately he died in hospital which was devastating for us because we were not allowed in due to the current regulations. It is just a dreadful situation for everyone.

"He was our dad, our hero, warm, funny and what you see is what you got."

Long-time pal Liverpool radio presenter Pete Price broke the tragic news on Twitter, writing: "It’s with a very heavy heart after speaking to the family that I have to tell you the Legendary Gerry Marsden MBE after a short illness which was an infection in his heart has sadly passed away. 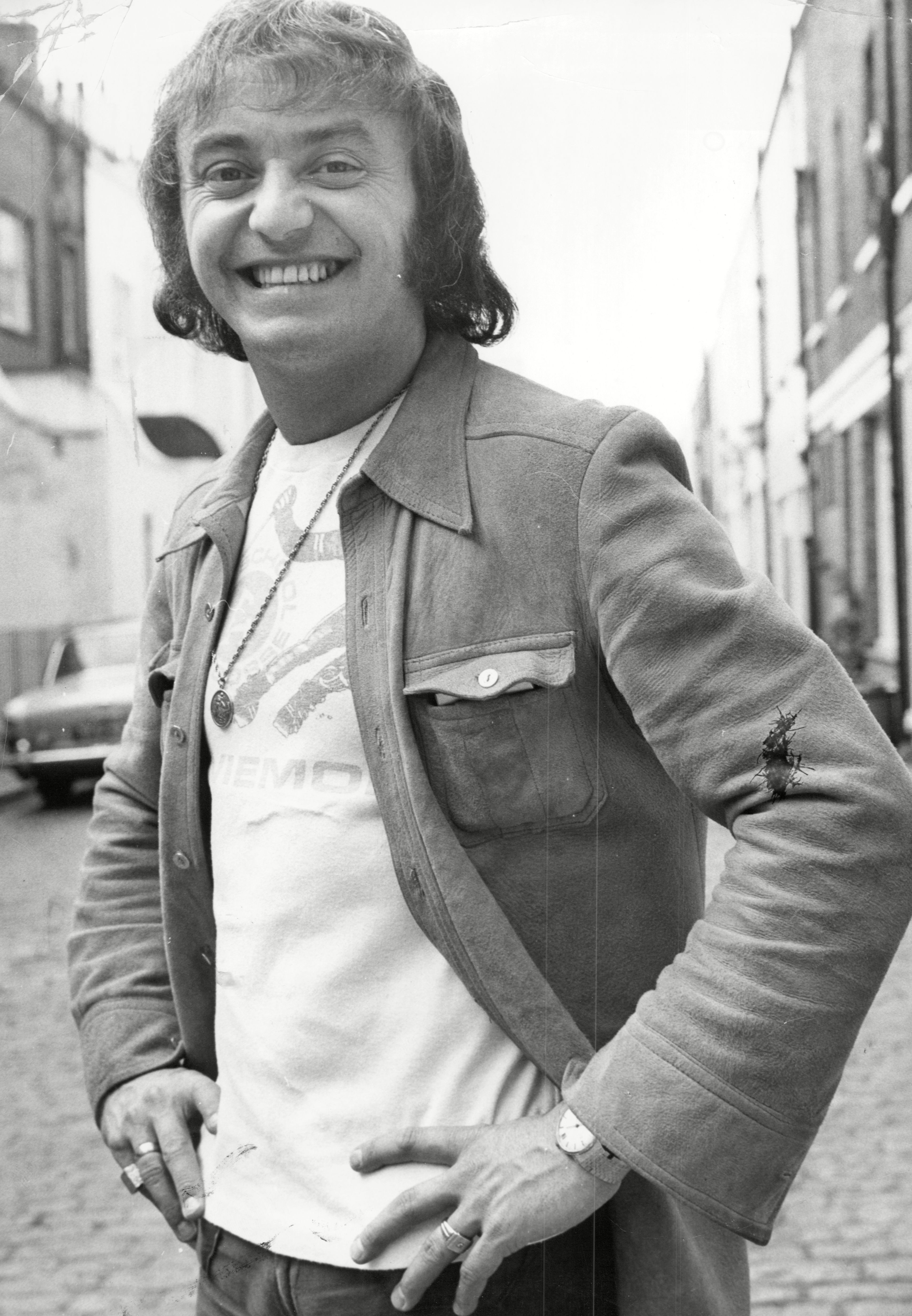 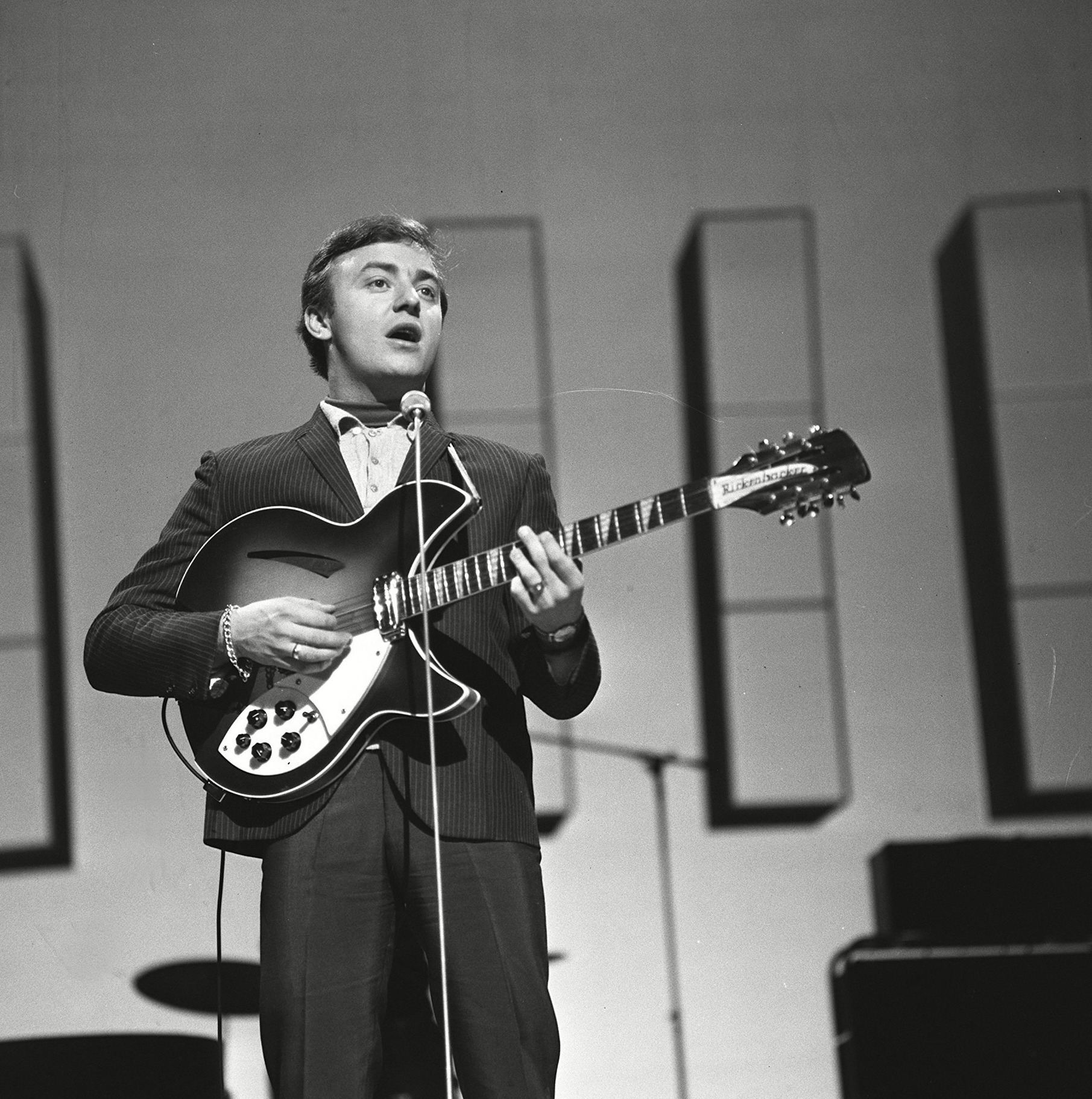 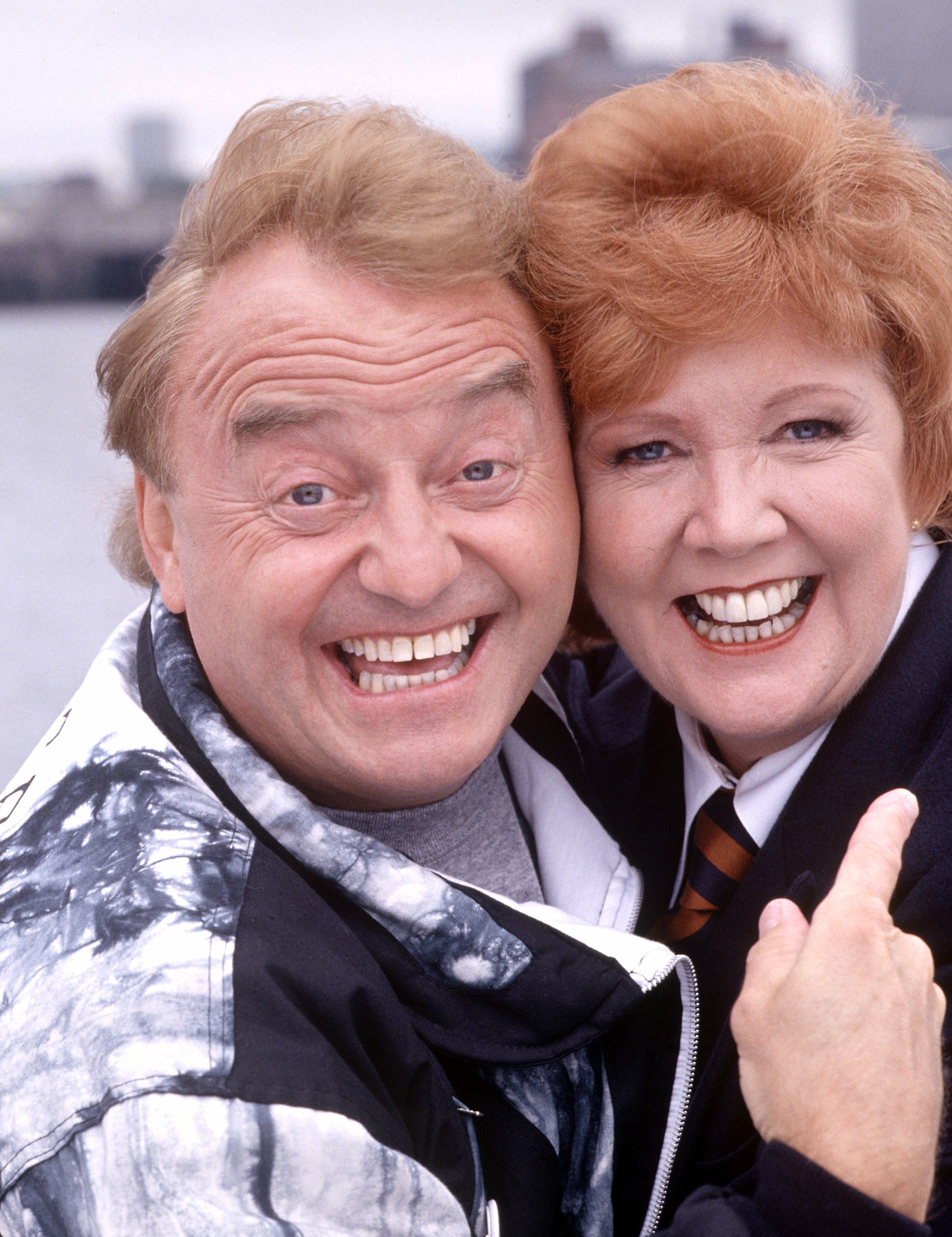 "Sending all the love in the world to Pauline and his family. You’ll Never Walk Alone."

And former CEO of Liverpool football club Peter Moore tweeted: "Tragic news this morning. We have lost one of the most treasured members of the @LFC family.

"We were honoured to welcome Gerry to Anfield in 2018, and he rewarded us by singing YNWA just before kick off. #RIPGerry."

Shakin' Stevens tweeted: "Rest In Peace, Gerry."Last time we met was over dinner in Denmark."Down-to-earth, and a true gent, you certainly made your mark, and became pop royalty. You will be greatly missed by us all. Shaky."

Gerry and the Pacemakers were the first ever act to reach number one in the UK charts with their first three single releases, and became icons of sixties pop.

You'll Never Walk Alone enjoyed a resurgence during the pandemic after a cover of the song, featuring Captain Sir Tom Moore, reached number one in the UK singles chart.

In April this year, Marsden recorded a new version of the band's hit alongside a music video, which featured Marsden and a number of messages about the NHS.

Gerry and the Pacemakers enjoyed sell-out tours around the world.

In 1962, Beatles manager Brian Epstein signed up the band and their first three releases reached number one in 1963 – How Do You Do It, I Like It and You'll Never Walk Alone.

The group split in 1967 and Marsden pursued a solo career before the band reformed in 1974 to tour the world – a tour they later repeated.

Frankie Goes To Hollywood singer Holly Johnson, who is from Liverpool and covered Marsden's song Ferry Across The Mersey, was among those paying tribute.

"So sorry to hear about the passing of Gerry Marsden," he wrote on Twitter.

"What a Liverpool Legend. So glad I met him. #ferryacrossthemersey #youllneverwalkalone"

Gerry, his brother Fred, Les Chadwick and Arthur McMahon started their long-running music career as rivals to The Beatles, playing to adoring crowds in Liverpool and Hamburg.

Gerry was also a TV personality right up until 2018, when he quit the limelight.

Gerry is survived by his wife of 55 years, Pauline, and their two daughters Yvette and Victoria. 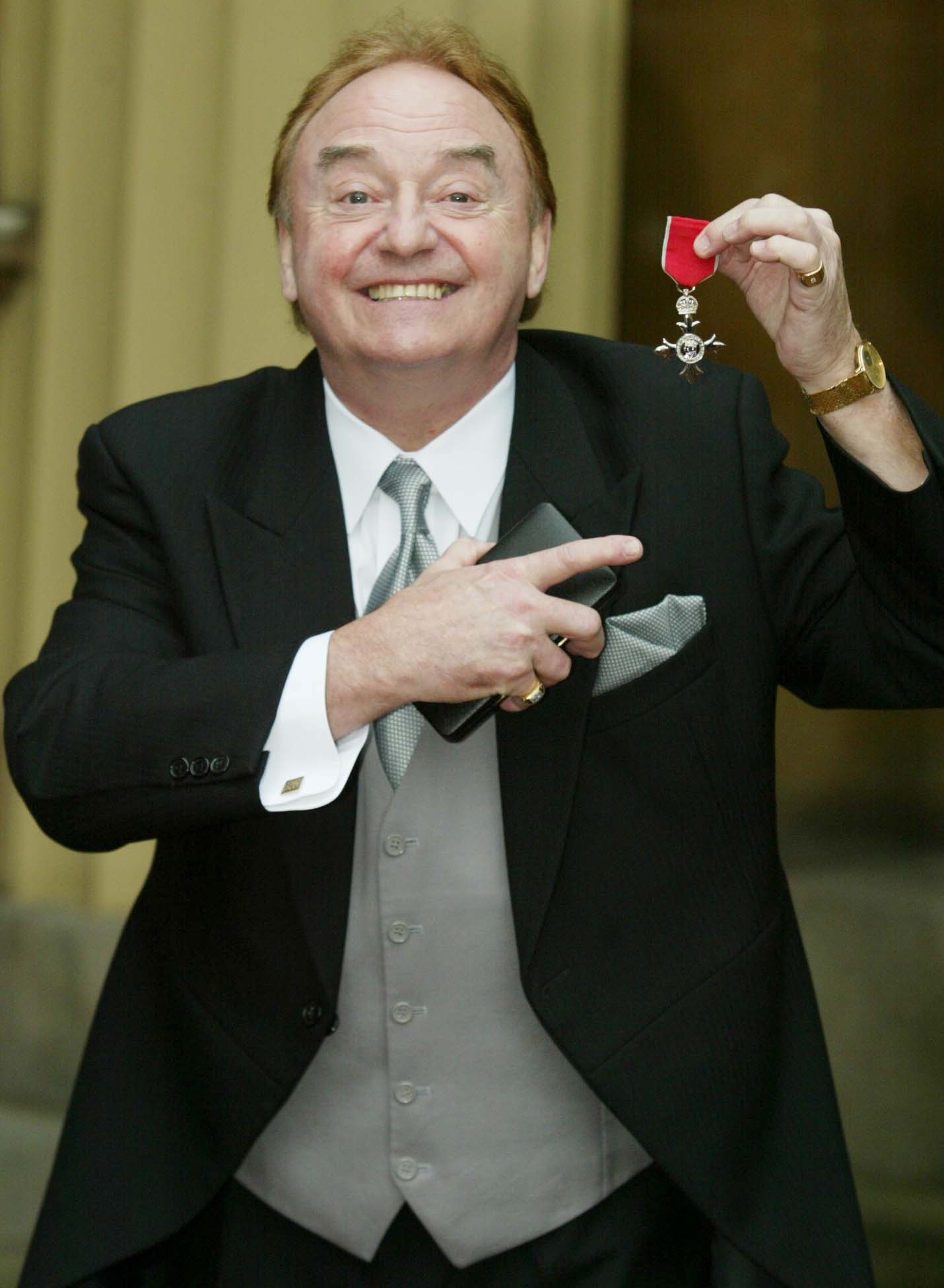 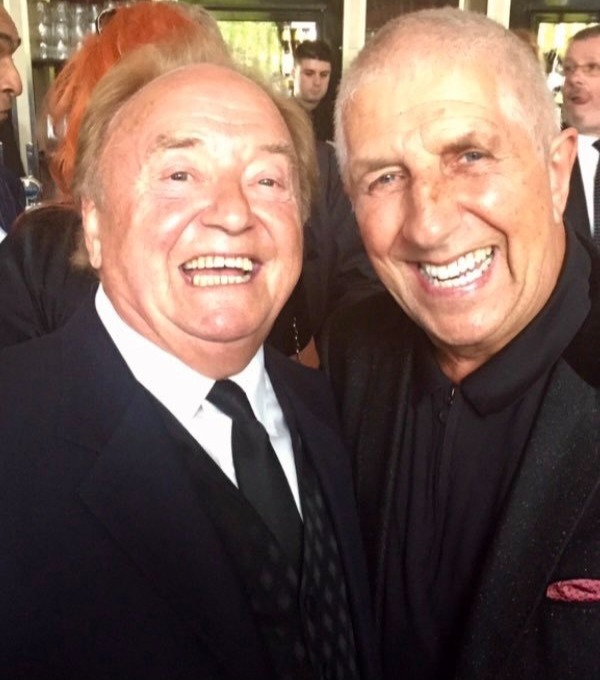 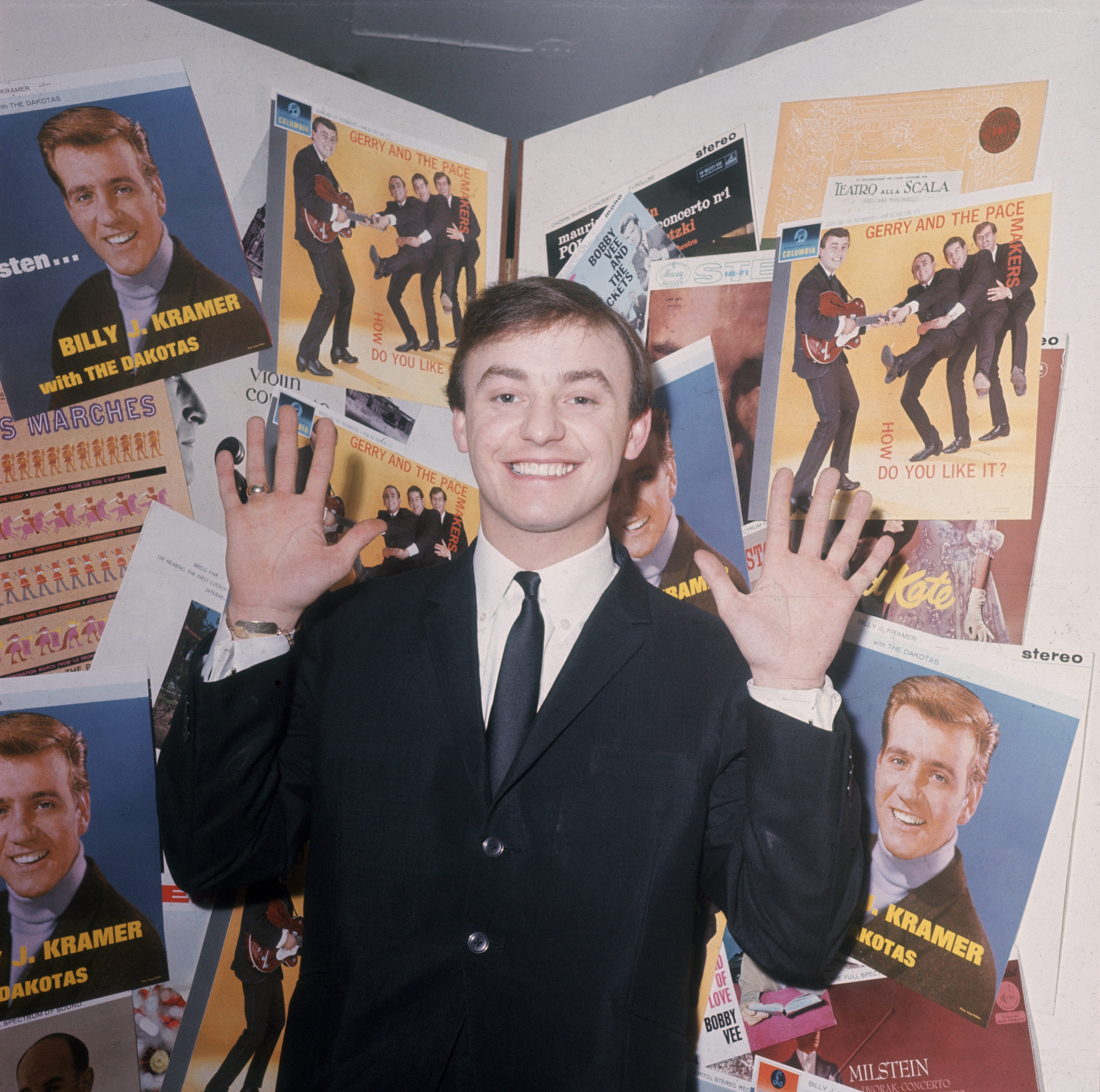 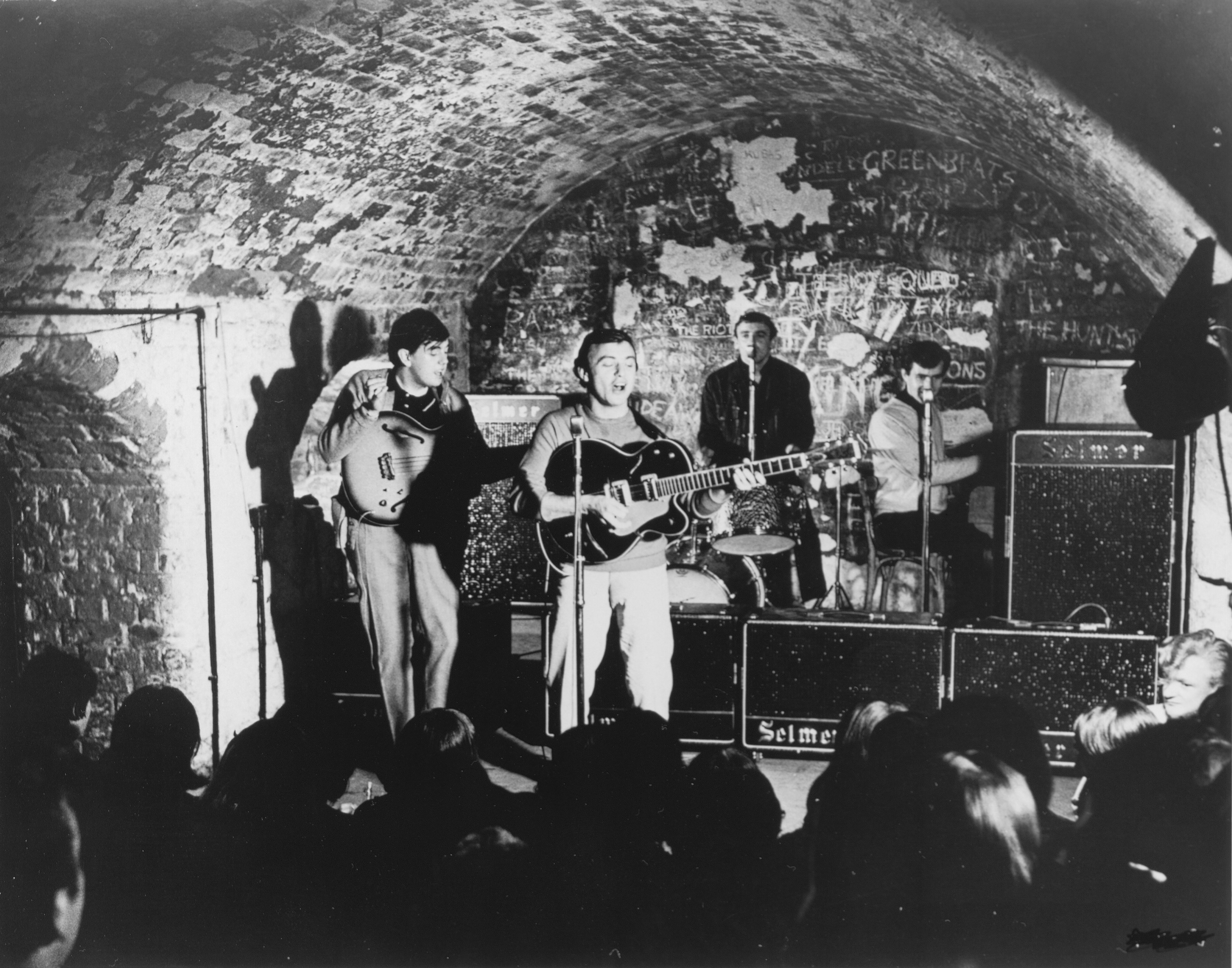 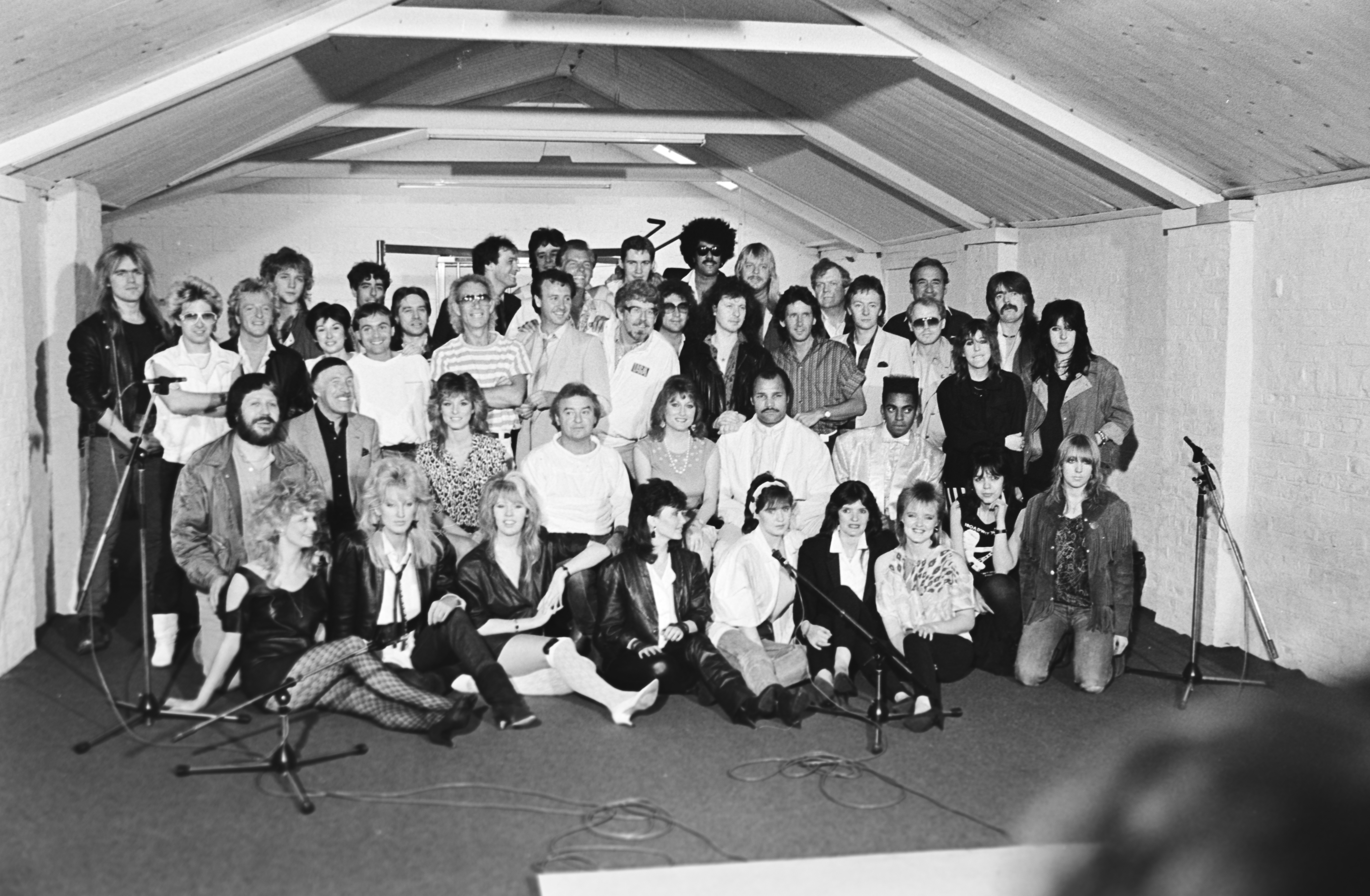 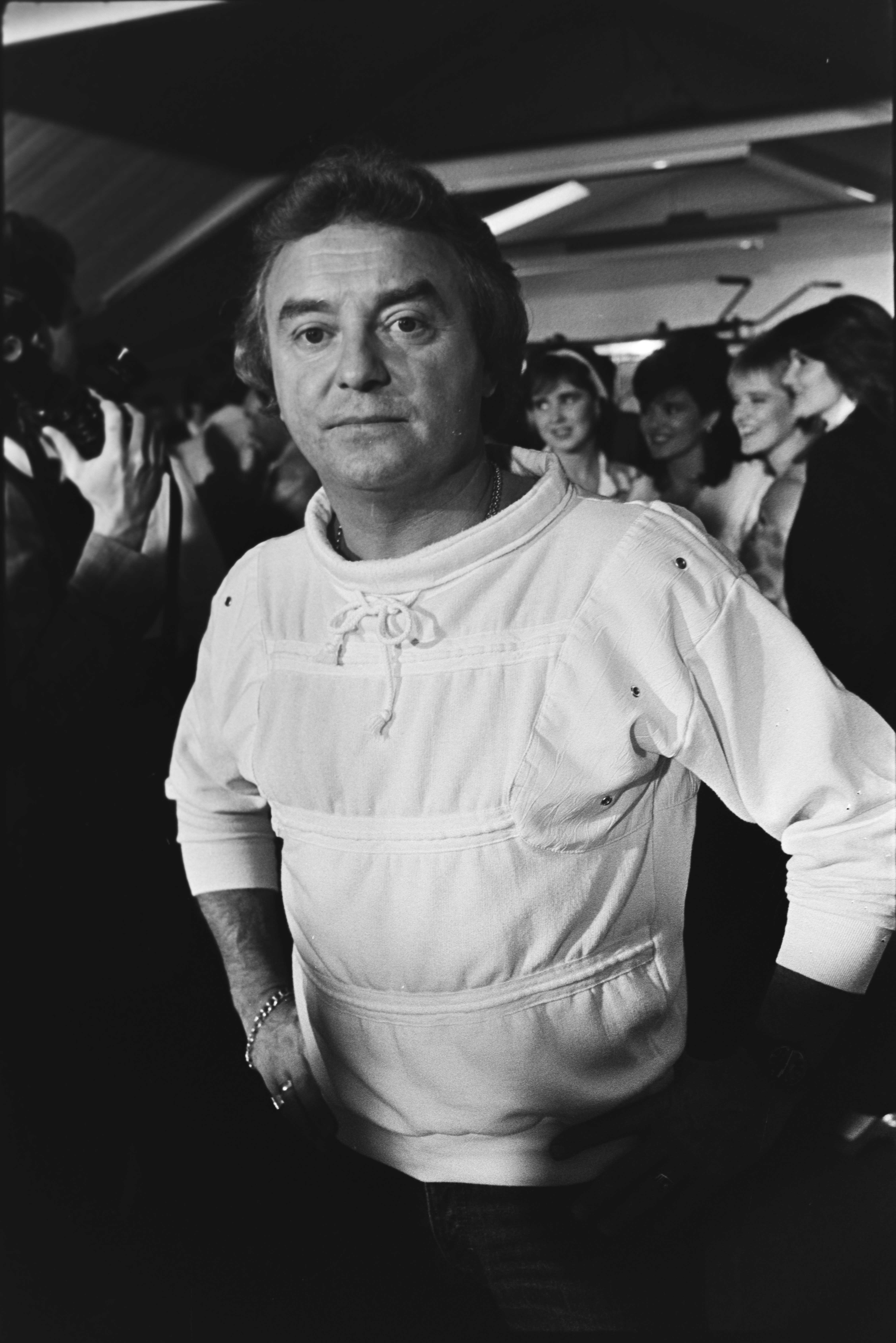