FOUR people  are lucky to be alive after  a road rage attack by a man with an axe.

Movie music editor  Arabella Smith, her sister and their partners were returning from a dinner party when a car behind repeatedly rammed them. 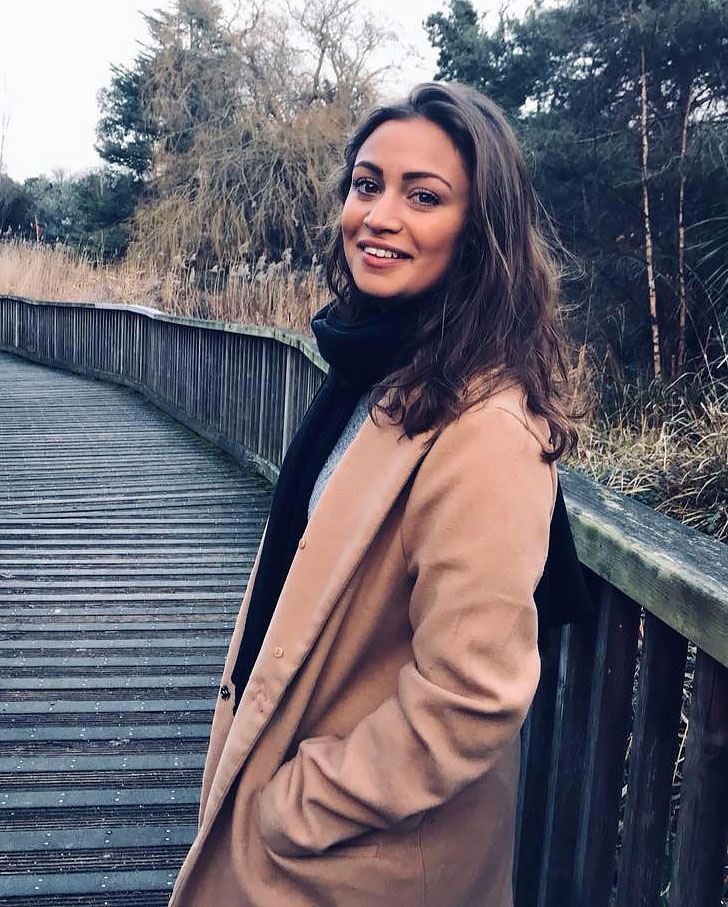 When they pulled over,  the other driver hit out at them and their car with the axe before fleeing.

The victims were treated for cuts  and whiplash.

Arabella, 27, said: “We had left a family dinner minutes before the incident and were happily chatting in the car whilst heading home.

“Very suddenly a vehicle appeared dangerously close behind us. The man driving the vehicle then attempted to run us off the road by ramming into the back of our car more than once.

“My sis was able to keep control of the car as much as possible until she was able to come to a sudden stop on the other side of the road.

“The man then exited his car wielding a full size axe and attempted to attack us all. My partner and I were trapped in the back seats of the car whilst he attacked.

“Thankfully, we all escaped but I sustained an injury to my arm.”

Police said a 52-year-old man had been released under investigation.