A homecoming event at Grambling State University in Louisiana was interrupted by gunfire on the quad around 1 a.m. Sunday, leaving one person dead and seven people injured.

It’s the second deadly shooting this week at the school after a gunfight broke out on campus Wednesday morning between two people who are not students. One person was killed and three others were injured in that shooting, which authorities believe is unrelated to Sunday’s incident.

One of the eight victims in Sunday’s shooting was an enrolled student who was treated for non-life-threatening injuries.

“Our students come here for an education and far too often it’s outsiders who have created these situations that have put life and limb in danger,” Grambling State University President Rick Gallot said in a statement Sunday. “That’s not why we’re here. That’s not what we’re about after 120 years, and so again, our priority is keeping our students safe.”

No suspect has been identified in Sunday’s shooting, but detectives with Louisiana State Police are looking for Jatavious Carroll, a.k.a “Rabbit,” for Wednesday’s shooting. 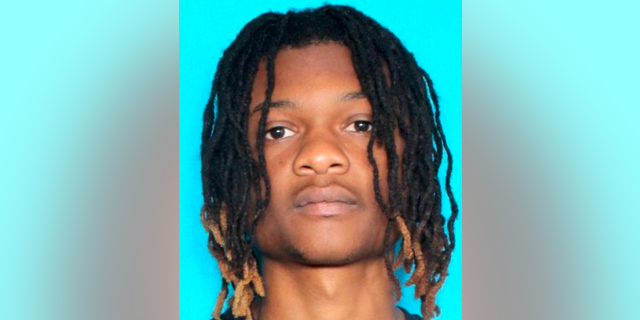 The school enacted a curfew from 9:30 p.m. to 6:00 a.m. until further notice and canceled Monday and Tuesday classes.