Are millennials putting lullabies to sleep for good? Half of young parents don’t know all the words to Twinkle Twinkle Little Star

Classic lullabies are at risk of dying out as nearly half of millennial mothers and fathers don’t know all the words to Twinkle Twinkle Little Star.

A poll of 2,000 parents aged 26 to 41 revealed just 53 per cent can recite all the lyrics to Baa Baa Black Sheep, while only 51 per cent can sing Row, Row, Row Your Boat in its entirety.

Even Humpty Dumpty baffled half of those polled, while Jack And Jill is known by just 43 per cent. And three in five parents can’t soothe their babies to sleep with a complete rendition of Rock A Bye Baby.

Only 34 per cent could sing the whole of Little Bo Peep, falling to 29 per cent for Hush Little Baby and 28 per cent for Frere Jacques.

One in ten millennial parents say they do not sing lullabies at all because they have a ‘terrible’ voice or feel awkward. Instead, one admitted to rapping Kanye West songs to their baby, while another sung The Rolling Stones classics. Yet 83 per cent still think the bedtime routine is a key bonding experience. 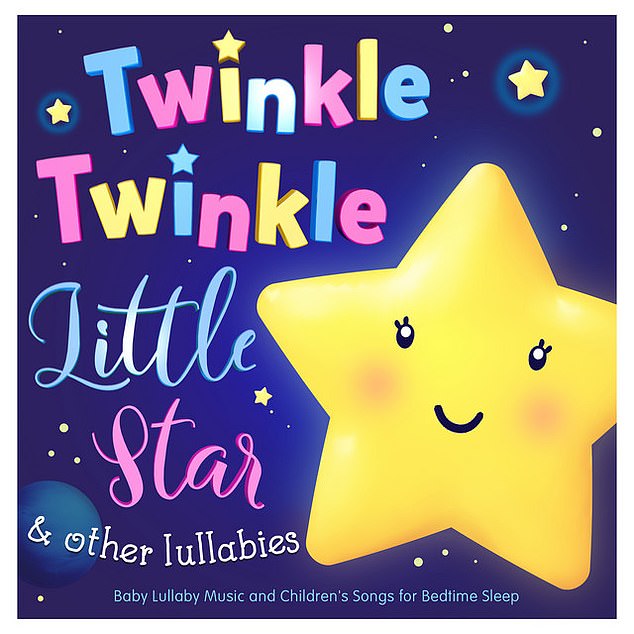 The study, commissioned by baby products manufacturer MAM, also found nine in ten parents read bedtime stories, and 43 per cent think these are better for soothing their children. Millennials stuck to the classics, with The Very Hungry Caterpillar, The Gruffalo and We’re Going On A Bear Hunt the most popular.

Lisa Parkhill, from MAM, said: ‘Getting a little one off to sleep is a special, soothing time spent between babies and parents – even if some of the methods might be considered unconventional.

‘It’s fascinating to learn just how many rely on the power of their voice to support their baby during these moments – yet many recognise they won’t be releasing a hit single anytime soon.

‘But as parents develop these unbreakable bonds with their children, they learn just how important bedtime is to soothe their little one – and even a brilliant chance to unwind themselves.’

LULLABIES YOUNG PARENTS CAN RECITE THE WORDS TO: