The National Trust has been criticised by residents of a Wiltshire village for selling tickets for visits to Lacock Abbey over half-term, sparking fears of an influx of visitors during the lockdown.

Residents of the Wiltshire village Lacock have voiced their concerns after the National Trust sol tickets inviting guests onto the Abbey grounds over the school half-term.

It is not known how many tickets were made available for half-term visits, but they are now sold out.

Angry residents took to social media to complain about the decision, concerned that the half-term sell-out will bring an influx of day-trippers to the village. 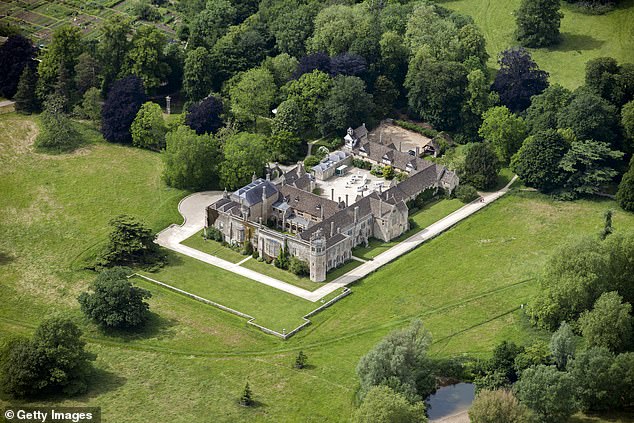 The National trust has been criticised for selling tickets for visits to Lacock Abbey (pictured), in Wiltshire, over half-term – all of which have been sold 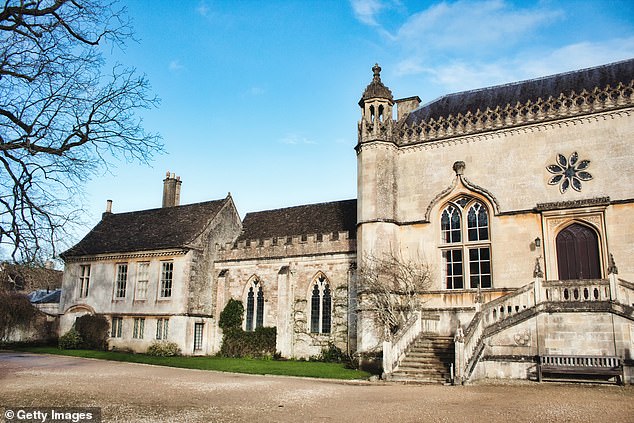 The attractions normally see hundreds of thousands of visitors every year. Now though, residents of the Wiltshire village have voiced their concerns about the National trust’s decision to invite guests onto Abbey grounds

Sharing their thoughts online, one resident described the move as disrespectful, while another called it ‘crazy’.

Both the village of Lacock, in Wiltshire, and the Abbey have been the setting for well-known films and TV series, such as Downton Abbey and Harry Potter.

The attractions normally see hundreds of thousands of visitors every year.

Government guidance states exercise should be undertaken locally, and travel is only permitted for essential reasons such as work or shopping for necessities.

To comply with the Covid-19 guidelines, the Trust has said that the Abbey grounds will only be open for local residents.

Visitors have also been encouraged not to enter the centre of Lacock village and that they must observe a strict one-hour time slot.

In response to the criticism, the National trust said the safety of its staff, volunteers and the local community remain its priority.

They added: ‘In line with government guidance, Lacock Abbey grounds are open to a small number of pre-booked local visitors.

‘The main car park is closed, with alternative arrangements being made to ensure visitors are not parking on village streets. 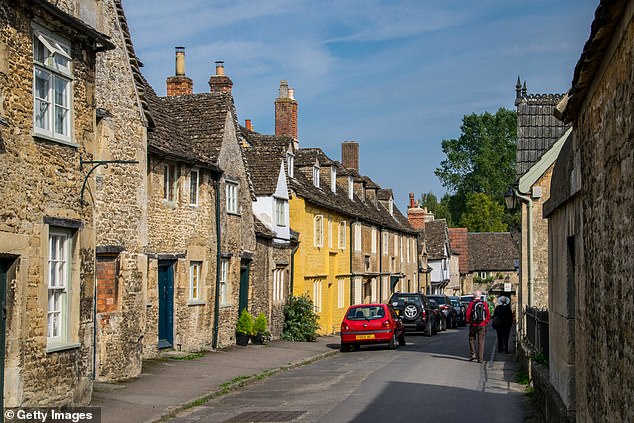 To comply with the Covid-19 guidance, the Trust has said that the Abbey grounds will only be open for local residents

‘We know how important it is for people to seek fresh air, space and nature but we urge visitors to stick to the rules and stay local.

‘Visitors are being reminded at the point of booking to respect village residents and limit their visit to the Abbey grounds only.’

This isn’t the first time during the pandemic that residents of Lacock have voiced their concerns about visitors.

Last month it was reported that people had been visiting the village from as far as Wales. 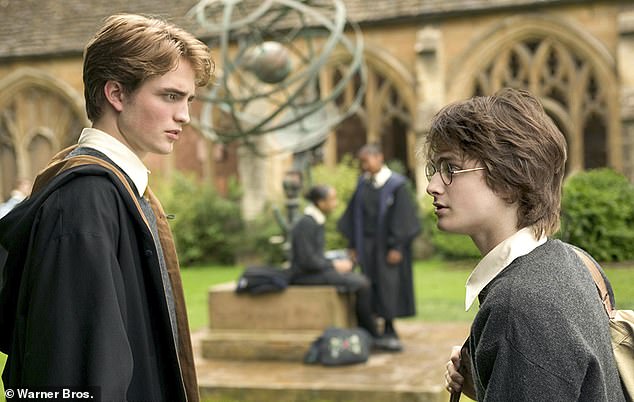 Lacock Abbey was used to film scenes at Hogwarts in the Harry Potter films. Houses in the village have also appeared in the adaptations from JK Rowling’s books

Police had been sent out to patrol the historic village, which boasts a 13th century abbey among its attractions, and said most people were following the rules.

Although the force also warned it had seen some ‘terrible examples’ of rule-breaking.

Speaking at the time, one local resident, who didn’t wish to be named, said: ‘The number of people visiting Lacock doesn’t appear to have changed. Slightly less maybe, but still lots of tourists.

‘I’m glad to see the police are getting involved and dealing with people who are coming to the village from outside it.’