Hayden Panettiere’s star was rising in the mid-aughts when she gained fame on “Heroes,” a hit series that boasted the memorable tagline, “Save the cheerleader, save the world.”

But at the time, Panettiere’s fans had no idea that the teen who played cheerleader Claire Bennett onscreen actually needed help offscreen.

In a new interview, the now-32-year-old actor is opening up about her experience with addiction for the first time, a battle that began when she was offered “happy pills,” she said, before red carpet appearances when she was just 15.

“They were to make me peppy during interviews,” Panettiere recalled in a cover feature for People magazine. “I had no idea that this was not an appropriate thing, or what door that would open for me when it came to my addiction.”

And she had no idea how well she would be able to work around what became a growing problem with opioids and alcohol.

“My saving grace is that I couldn’t be messy while on set and working,” Panettiere explained. “But things kept getting out of control (off set). And as I got older, the drugs and alcohol became something I almost couldn’t live without.”

By the time she became one of the leading ladies of the country-music themed prime-time soap “Nashville,” she felt she could see parallels between her troubled character and herself. 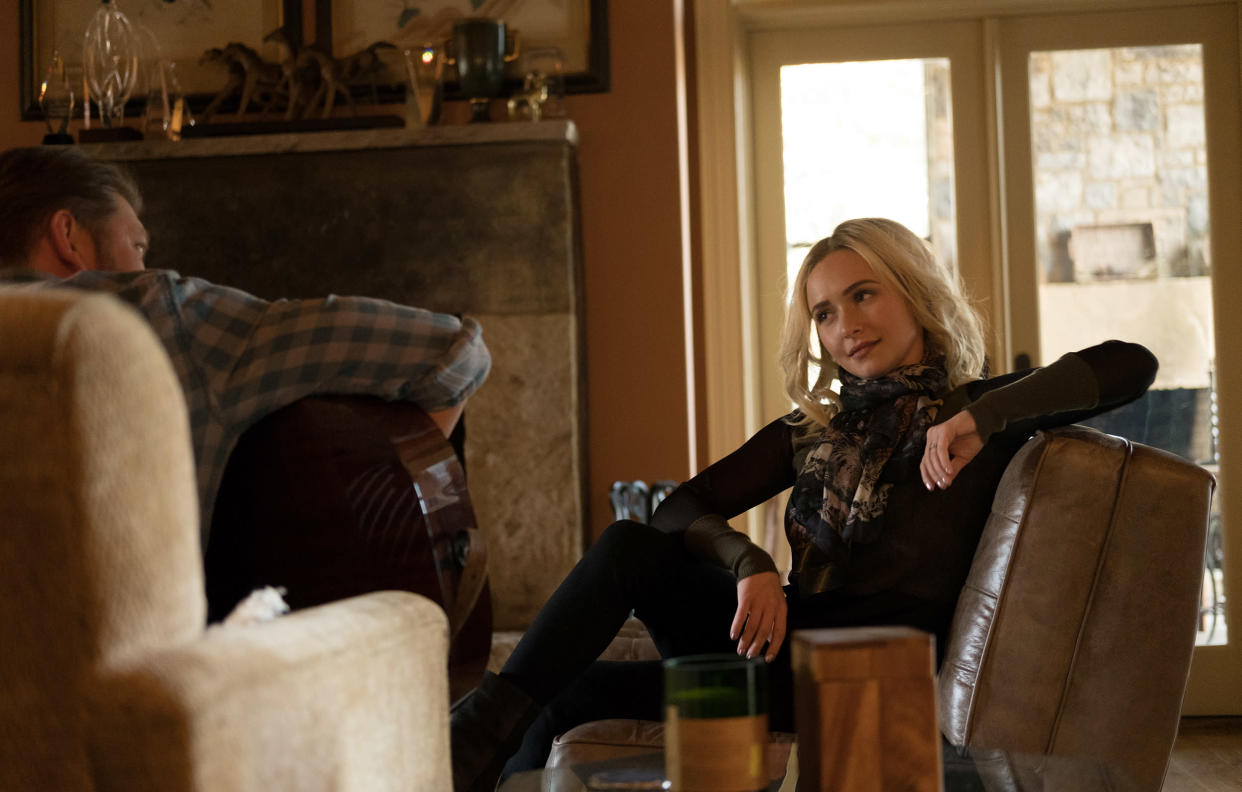 “Those were really tough years,” said Panettiere, who, like her television alter ego Juliette Barnes, suffered from postpartum depression after the birth of her daughter in 2014. “I could relate to a lot of those storylines like the alcoholism and postpartum depression. They hit close to home.”

And while she remained sober during her pregnancy with daughter Kaya, whom shares with ex-partner Wladimir Klitschko, after she gave birth, all bets were off.

“There was just this gray color in my life,” she said describing the time period.

It got to a point where the actor had to sip alcohol throughout the day just to keep the shakes at bay.

“I was on top of the world and I ruined it,” Panettiere told People. “I’d think I hit rock bottom, but then there’s that trap door that opens.”

When doctors warned her that her liver “was going to give out” if she didn’t change her ways, she decided to enter rehab for eight months and break the cycle.

“This hasn’t been easy, and there were a lot of ups and downs,” Panettiere said.

But she has no regrets.

“I don’t regret even the ugliest things that have happened to me,” she added. “I feel incredibly accomplished. And I feel like I have a second chance.”