MOST Brits may not get an autumn Covid booster jab as statistics show 95 per cent now have vital antibodies.

The NHS had been gearing up to start a rollout of third vaccines from September but healthy adults could be left off the list, with only those at-risk getting another. 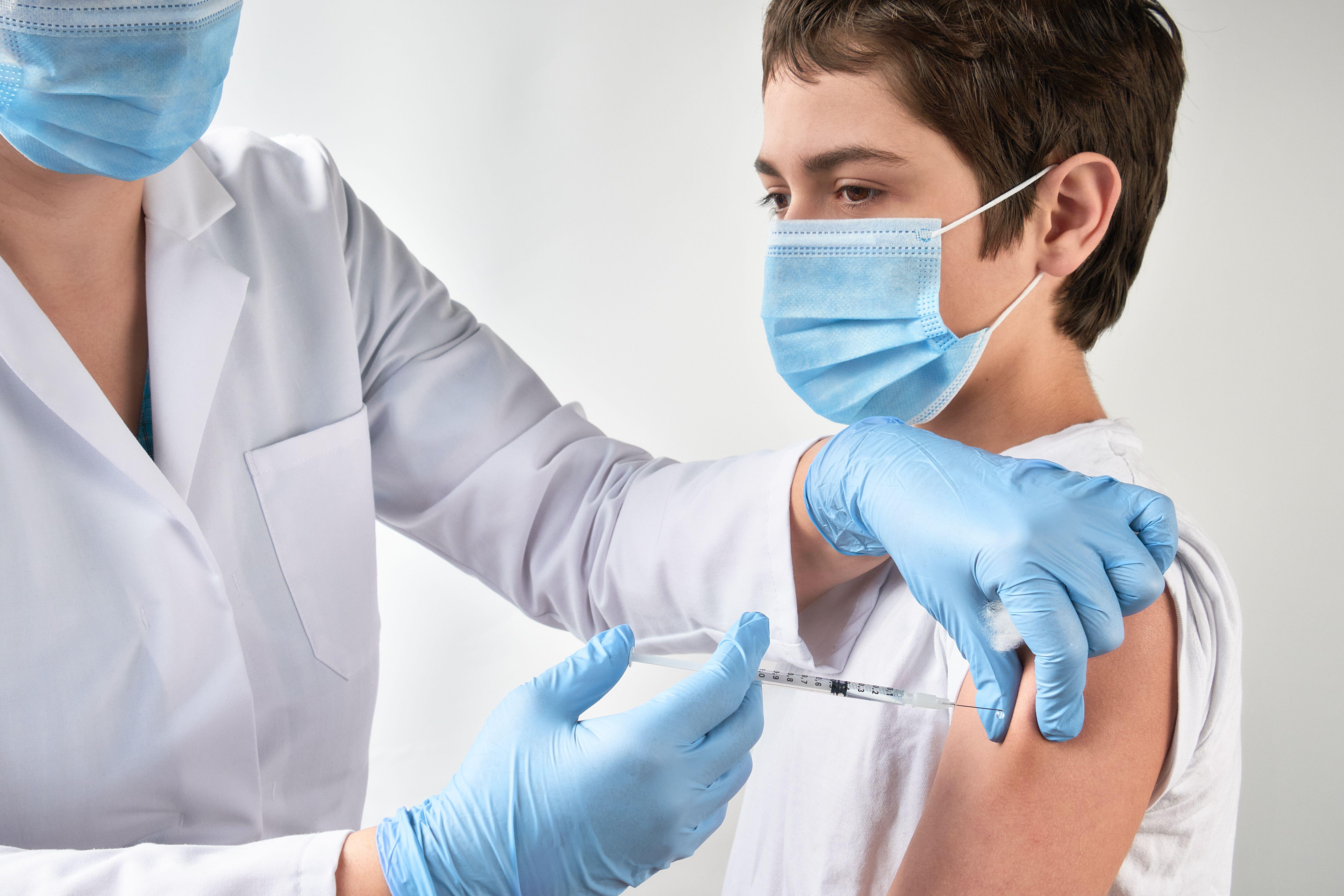 Advisers on the Joint Committee on Vaccination and Immunisation met today and are set to decide within days.

JCVI member Professor Adam Finn said: “I think we’ll be imminently deciding there will be some people who need a third dose, particularly people we know are very unlikely to be well protected by those first two.

“I think it’s less clear whether a third dose, in a more general way, for all people above a certain age, is really going to make much difference.” 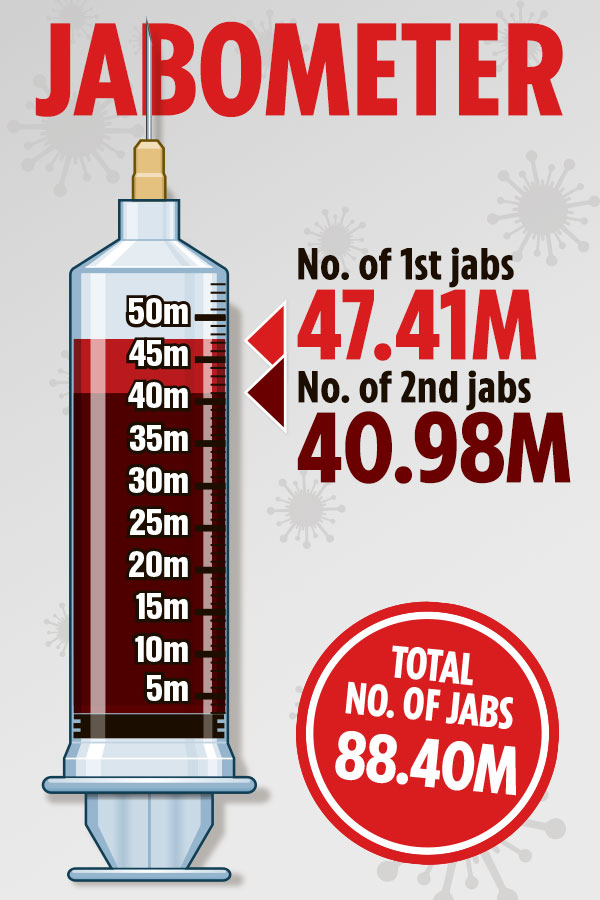 Around 78 per cent of adults in the UK are double-jabbed and 94 per cent in England have virus-fighting antibodies, according to the ONS.

Health Secretary Sajid Javid confirmed a booster rollout would start in September, but added he was waiting for a “final opinion” from the JCVI on whether adults not in high-risk groups would get another dose this year.