A MUM has revealed the incredible moment she won £50 million on the lottery – after initially believing she had scooped £50,000.

The hardworking nurse hasn’t let her record breaking win go to her head and says she enjoys splashing her cash on small luxuries – and still goes into work. 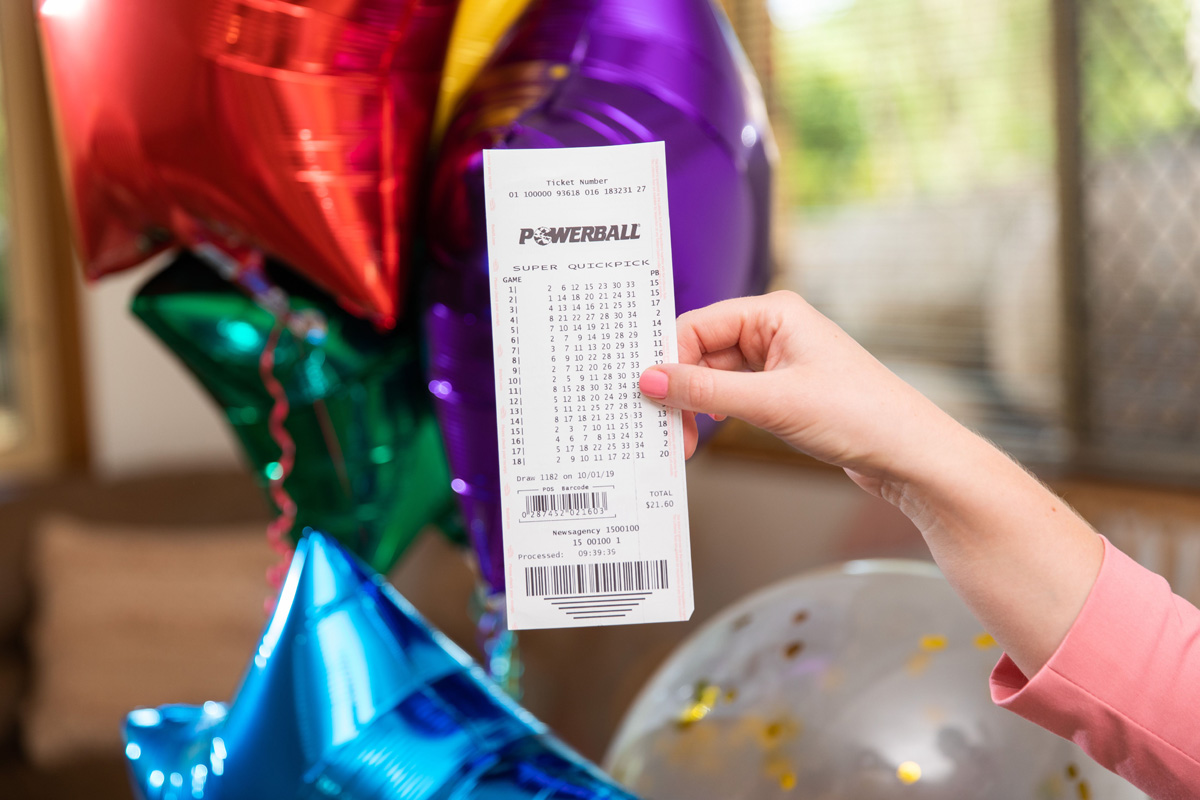 The Australian woman, who is in her 40s and wishes to stay anonymous, has been speaking after her win in the country’s Powerball lottery

Being able to buy unexpected luxuries has brightened up her life the most, she revealed, 9 News reports.

"I love books and to be able to go into a bookshop and buy whatever book I want is amazing,” said the woman from Sydney, who’s chosen to remain anonymous.

“It's things like that that I don't take for granted. Being able to buy fresh flowers is a luxury. That's a lovely thing to do.

"I can buy a nicer bottle of wine now, after celebrating with a cheap bottle of chardonnay.

"And having the ability to travel with the children is incredible. We never thought we'd be able to afford to do that. It was always out of reach for us, so to have those memories is priceless." 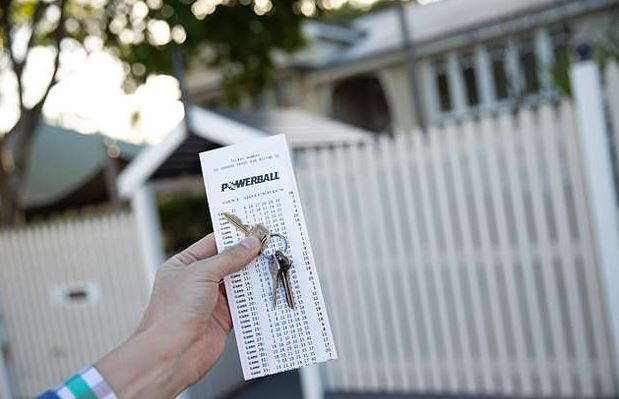 The down-to-earth mum is still happily doing the cleaning and going to the shops but there’s one chore her new found wealth has allowed her to drop.

"I've never been one for ironing. Now I do have someone who does the ironing for me and that's been invaluable," she said.

"I'll clean and cook, but I'm more than happy to never pick up an iron ever again."

She said choosing to keep going into work has raised a few eyebrows among her and her husband’s friends.

“I don’t know why people were so shocked. I’m still working and my husband is also still working. We both love our jobs.”

The couple have, however, treated themselves to a “lovely house” that will “be a family home for generations to come".

As well as spending on themselves, she said the couple have also been making donations to charity.

"We have already made some really important donations, and we're always thinking a lot about what we want to support next.

“We watch the news and we read the papers, and we literally keep a notebook of causes we know we want to help on a grassroots level.”