CUNNING criminals are finding even more ways to break into our homes and steal our prized items – but could you unwittingly be giving them the keys to your front door?

This week, we reported how burglars now use blowtorches to burn through your doors and snap off the locks, and it's far from the only trick up their sleeves. 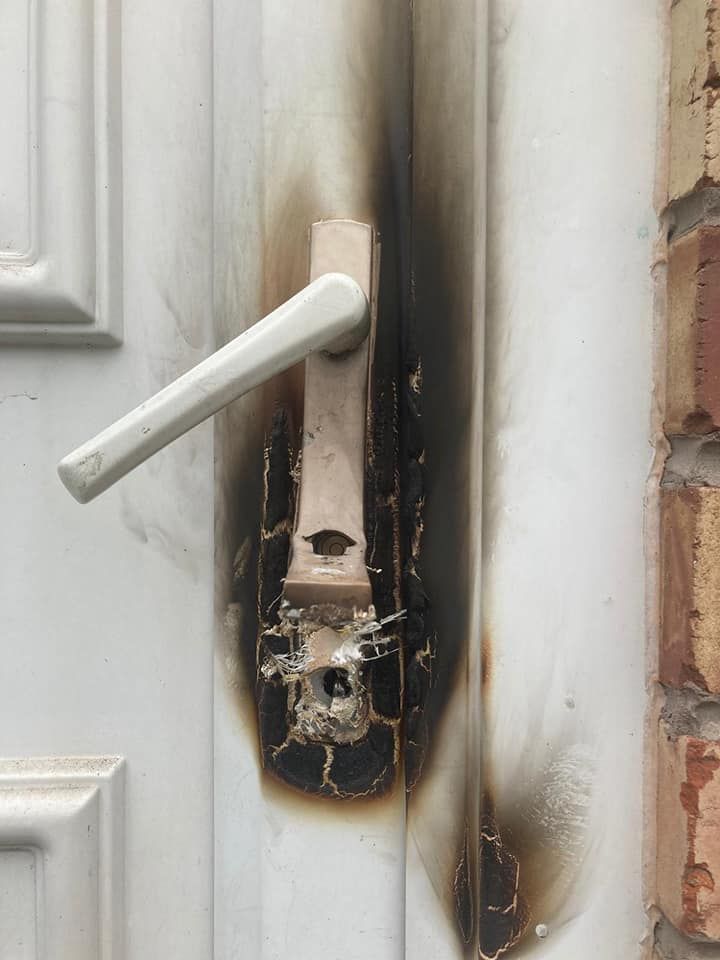 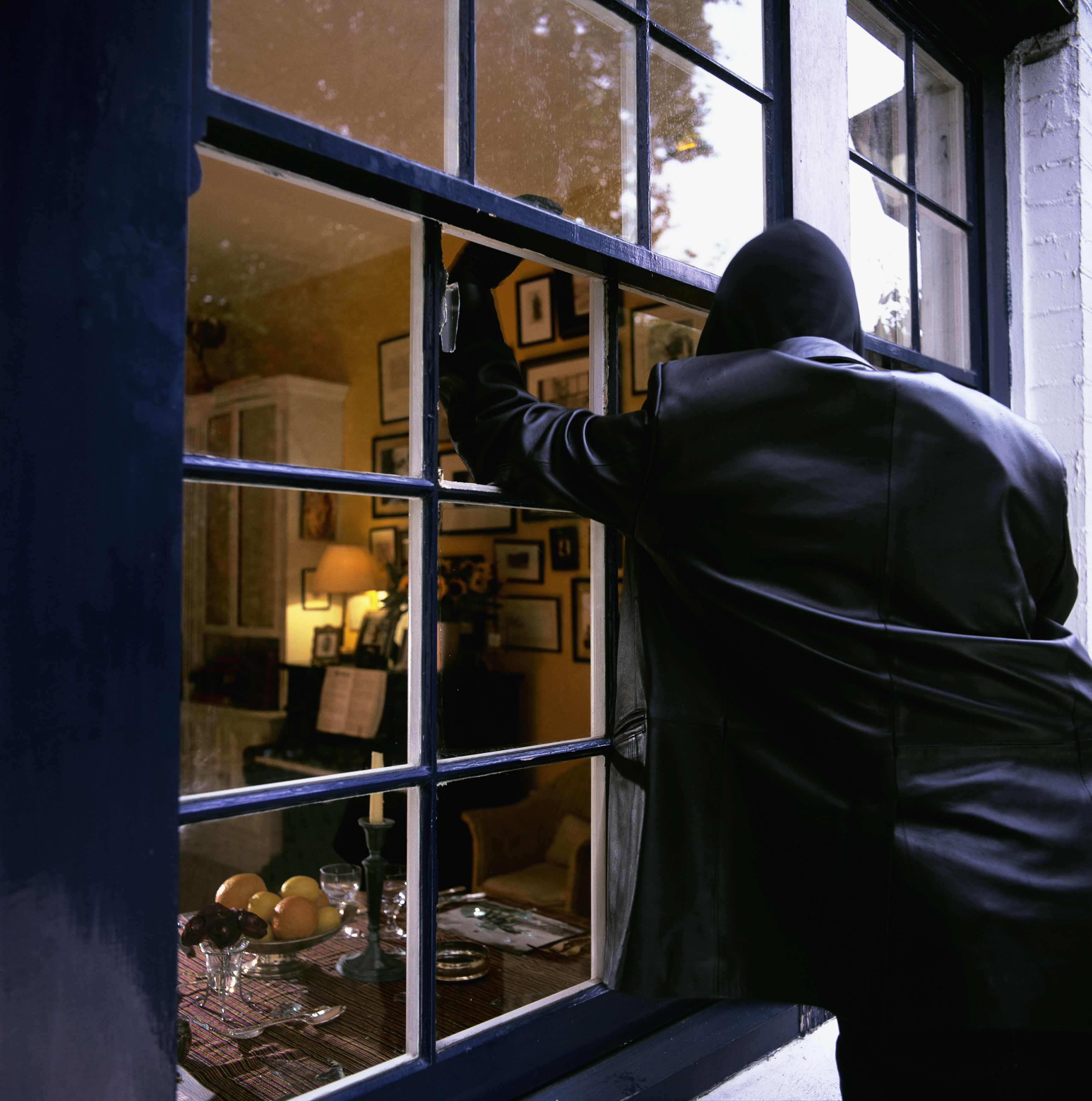 It seems increasing numbers of people are being targeted too, with new data from Statista revealing there were more than 267,000 burglaries in England and Wales last year alone.

To find out how not to fall foul, The Sun has spoken to security experts and former burglars who know the tricks of the trade first-hand.

Here, they explain how you can make your home less attractive to crooks – and reveal the innovative ways they're able to make off with our belongings.

Former gang enforcer Lennox Rodgers, 58, committed around 20 burglaries and spent 21 years in and out prison before going straight.

He turned his life around after leaving prison for a final time in 2004 and went on to co-found Refocus Project, which has warned 55,000 young people about the dangers of a life of crime..

Lennox, from Greenhithe, Kent, is now a security expert. One of his biggest tips is that you can’t always trust a person in uniform.

“We used to call police to a block of flats telling them there was a domestic going on and we thought the husband had a knife,” he says.

Mum's agony after son, 5, 'stabbed to death' as cops quiz woman on murder

“Then while they were heading to the top floor to sort out the fake altercation, our car thieves would break into their vehicles to steal police jackets and other things.

“That way when we broke into a bank or elsewhere the staff would see our uniform and wouldn't pay as much attention because they thought we had a right to be there.

“Using other people’s identity to avoid raising suspicion has been going on for decades – we’ve done it with lots of different uniforms, including overalls.”

Stealing your car with letterbox trick

Security expert Robin Knox, 34, from Edinburgh, explains how criminals can get away with your motor without breaking in.

“Keyless entry cars emit a signal that unlocks the vehicle when you are in a certain range and doesn’t need a key to start the ignition,” he says.

“All that criminals need to do is stand by your letterbox and essentially record that signal – by taking a snapshot of the code – which they then play back to get into your car.”

Robin advised the best way to avoid this is by getting an RFID blocking case to prevent the signal being sent out.

He founded Boundary, an alarm system controlled by an app, in 2018 after being the victim of up to 10 attempted burglaries at both his family home and the businesses he ran.

Removing windows… or using the roof

In 2020, Robin hired a former burglar Luke Harris to understand how criminals break into people’s homes .

“One thing that really struck me was that Luke would sometimes break into people’s homes through the roof,” Robin says.

“He would lift off the tiles and cut a hole and go in through the loft, it just shows the length burglars will go to if they want to get in.”

Another method was taking out the beading of windows so they didn’t have to smash glass.

Luke, who was a burglar for 12 years, also revealed they often squeeze through tiny spaces – including a bathroom window that’s only 30cm tall – to get into your home.

Why you need to have two front door locks

The 60-year-old, who starred on the BBC’s Beat The Burglar, broke into two houses in his late teens before going straight after nearly being sent to prison.

“If you have just got one lock on your door it’s a guaranteed entrance point for the burglar because that cylinder isn't actually a lock, it just holds the door in place,” Michael tells The Sun.

Never give a virtual tour when selling up

In a bid to help to sell homes, estate agents often create a virtual tour of the property – but according to Michael this is one of the worst things you could do.

“It’s such an easy crime to commit because you can look inside a property online by using the virtual tour, it’s basically like online shopping for criminals,” he explains.

“You can see the layout of someone’s home, if they have alarms in their rooms and most importantly the types of items they could steal.”

Pets are no threat – and often helpful

Often in an attempt to dissuade burglars from breaking in people put up ‘Beware of the Dog’ signs in their windows – but according to Michael that’s no deterrent.

“Most dogs are friendly and come up for fuss, we also know that by having a dog you may not have or set your alarm because you pet is running around the house,” he says.

“People with pets also tend to leave the key in the backdoor or near it which weakens your home security – and if you have a cat flap that could be used to steal keys too.”

Lennox warns that people should be wary of discussing holiday plans in the pub because if a wannabe criminal is listening they can easily follow a person home and find out their address.

Not only that, but he advises against telling friends that you’re going away too – as they could inadvertently make others aware that your property is empty.

Michael, who is an ambassador for Locket Home Insurance, explains that this also extends to social media and you should be very cautious about what you post publicly.

“Stop advertising your own property to burglars on Facebook by posting pictures of what you own because all that does is attract the wrong sorts of people,” he says.

“Also do not post that you are going away on holiday because that’s asking for trouble, it’s best to post those selfies when you get home.”

Wheelie bins & plant pots are a gift to thieves

“If you’re caught carrying tools to break into someone’s home you are classed as going equipped and that’s an offence, so most clever burglars won’t do that,” Robin says.

“Instead they will use stuff left around your house like ladders in your back garden or your wheelie bin to gain access to break a window or they may break into your shed to look for tools.

“They may also use a heavy item like a big plant pot to break in too or if you have a pile of bricks it’s worth clearing them up as you’re essentially providing someone with the key to your house."

Robin explains that it’s important to establish a security perimeter around your house to make your property less attractive to potential intruders.

“Installing lighting means burglars are easier to spot, having a gravel path means they can be heard and securing gates and sheds is a must.

“Keeping your hedges cut low so burglars can be seen in your garden and keeping tight with your neighbours are also great ways to make your home less appealing.”

Lennox attests to this and also claims people living in detached houses or at the end of a road are more at risk because they have “blind spots”.

Your alarm may not be faulty

Another trick used by burglars is deliberately setting off house alarms from the outside to encourage the police and homeowner to go to the property.

“That way the police and the owner will show up, see there is no sign of a break in and leave,” Lennox explains.

“Shortly after we would return and steal whatever we wanted. If the alarm went off again most people would just assume their alarm was faulty.”

Rainy days are best for burglaries

“When I was a criminal we would take advantage of the bad weather because wind, rain, snow and fog can obscure security cameras,” he says.

“People are also less vigilant when it’s foggy or windy and are not looking out the window and when they hear a sound they may think it’s a wheelie bin falling over so don’t call the police. 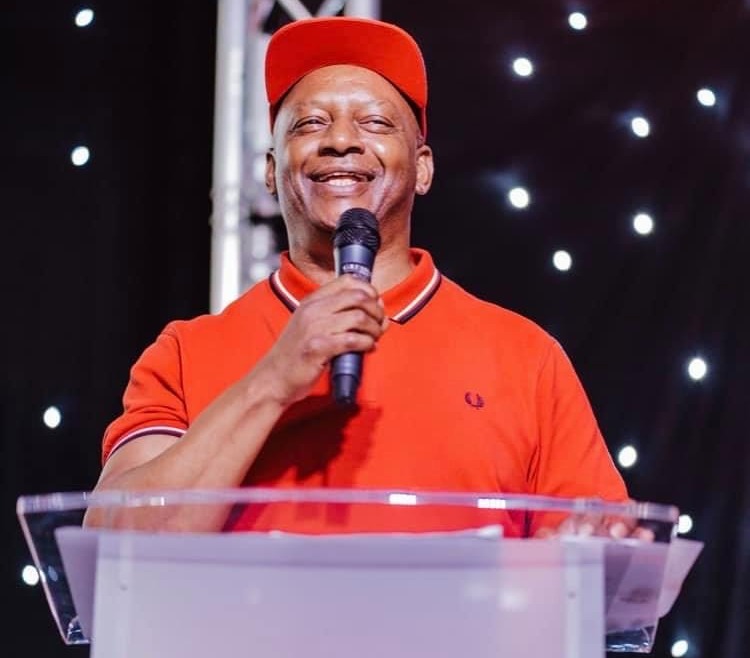 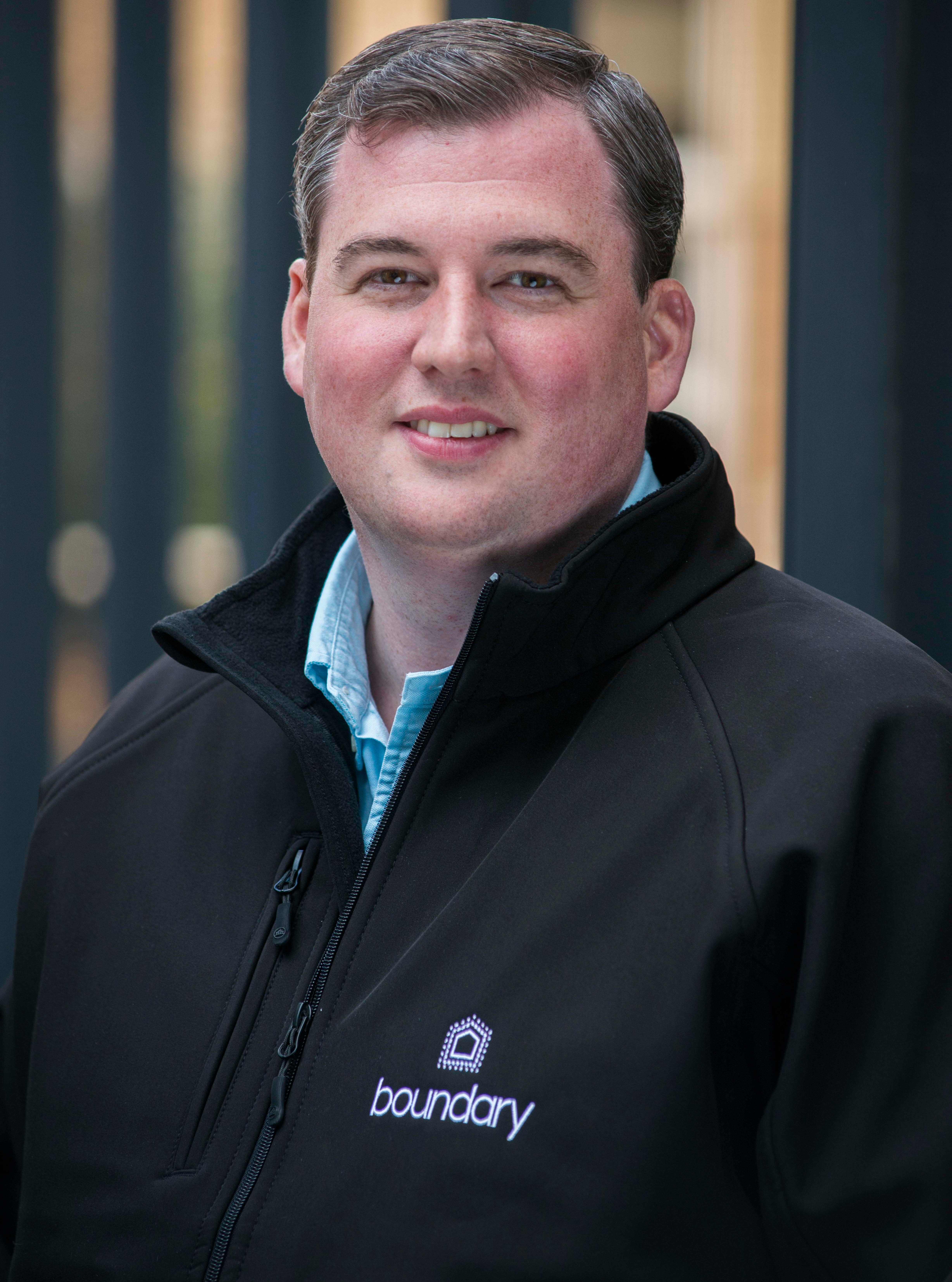 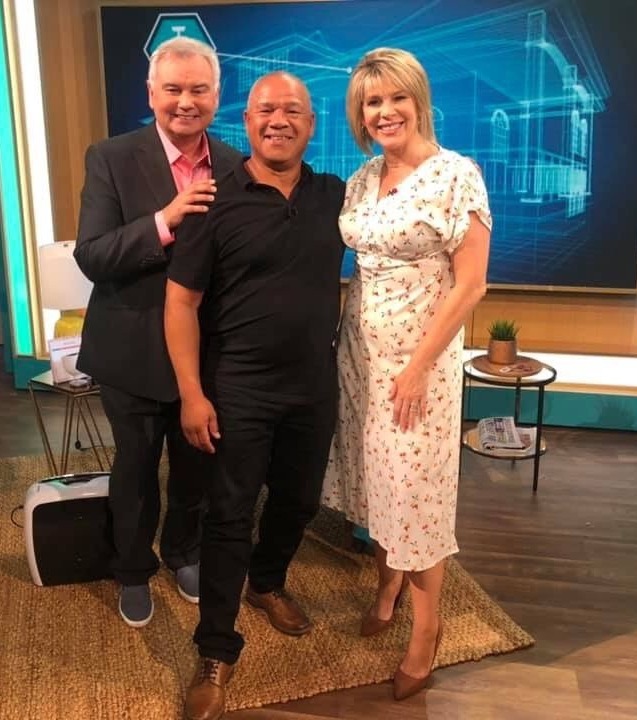