WEST HAM are closing in on an £18million deal for Barcelona flop Martin Braithwaite, according to reports in Spain.

The Hammers are long-term admirers of the Danish forward, having had a bid rejected in 2016 while he was a Toulouse player. 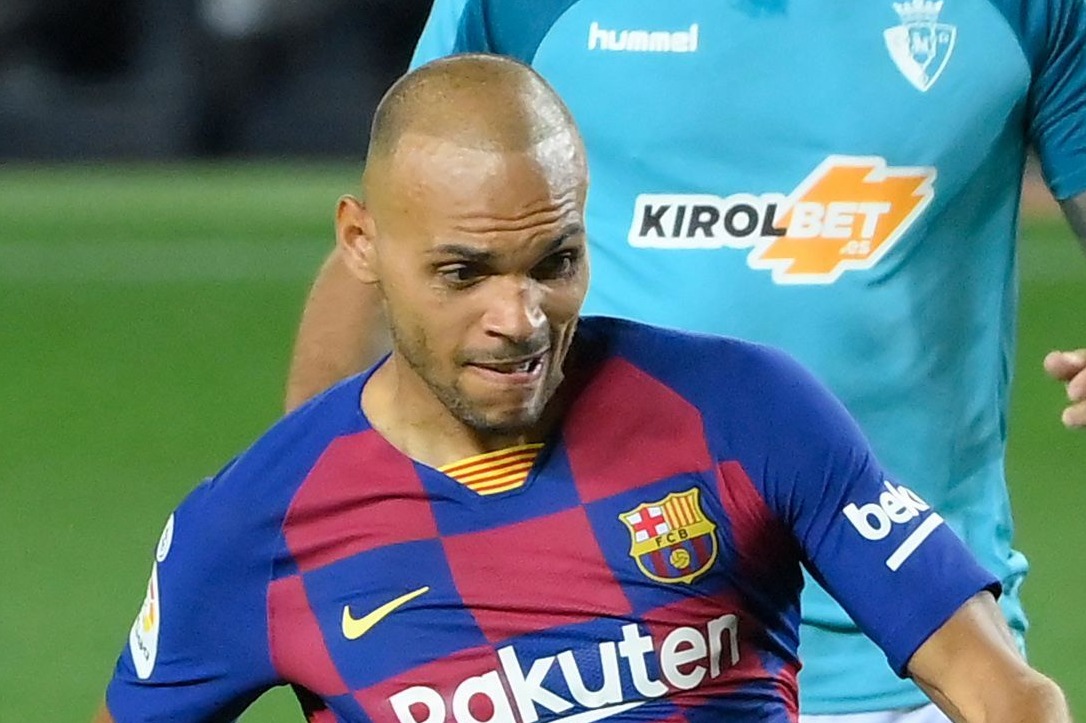 Now, as reported by Mundo Deportivo, they may finally be getting their man.

West Ham are said to be in advanced negotiations over a deal worth around £18m.

David Moyes had to rely on Michail Antonio to save his side from relegation with Sebastian Haller and Albian Ajeti failing to make a big mark at London Stadium last season.

The deal would see Barcelona make a quick profit on Braithwaite after his controversial £15m switch from Leganes in February.

Injuries to Luis Suarez and Ousmane Dembele meant the Blaugrana were compelled to sign an immediate replacement outside of the transfer window.

Dembele's lengthy lay-off meant, under LaLiga rules, a player could be signed from a fellow Spanish team and replace the injured man in their squad.

most read in football 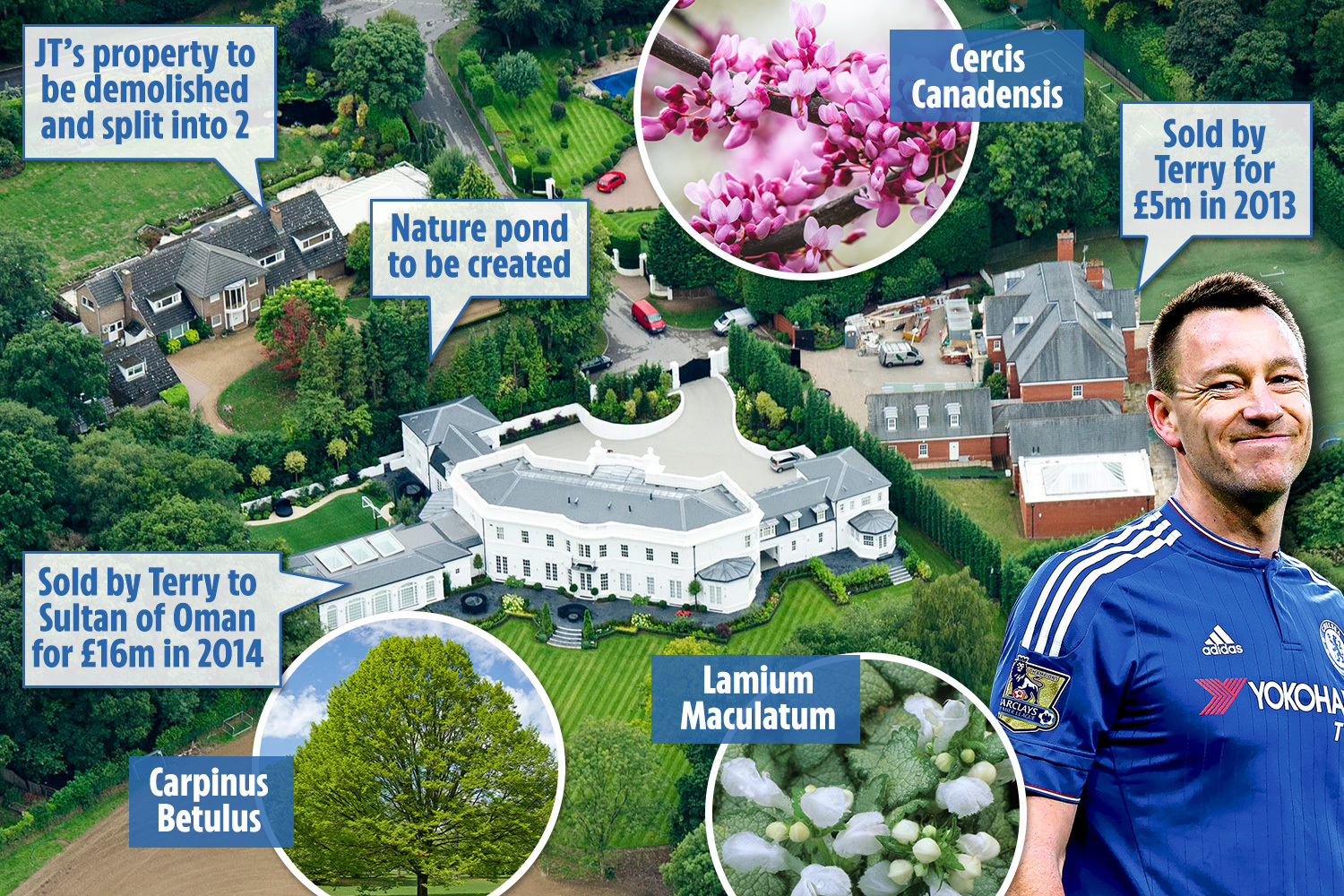 After Braithwaite's release clause was met, a furious Leganes were powerless to stop their star forward leaving and Los Pepineros were relegated on the final day of the 2019/20 season.

And, despite scoring on his second start for Barcelona, the 29-year-old's Camp Nou stay has been incredibly underwhelming.

The coronavirus shutdown meant Suarez was fit for the run-in and Braithwaite made 11 appearances, scoring only once, as the Catalans lost the title to Real Madrid.

Everton are also thought to be keen on the forward but West Ham appear to have the edge in completing a deal.