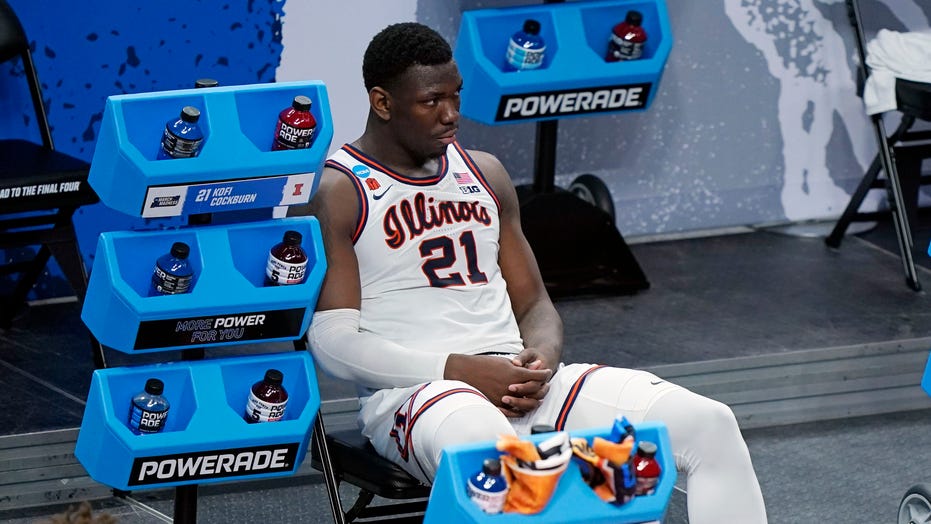 Illinois star center Kofi Cockburn took to social media Sunday to reveal racist comments directed at him after the top-seeded Fighting Illini were defeated by Loyola Chicago in another stunning upset in this year’s NCAA tournament.

The 7-foot-tall sophomore, who was born in Jamaica, posted a screenshot to his Instagram Stories that showed a racist posted directed at him.

“Go back home ya bum,” the remark read. “F–king lost to Loyola. Go sit your monkey a– on the couch.”

Cockburn shared the screenshot, saying: “I blame his parents.”

A spokesperson from the university told ESPN late Sunday it was looking into the situation and has identified the person who made the comment.

Sunday’s incident marks the second time a player has come forward to identify racist and threatening posts made on social media as a result of being eliminated from the NCAA tournament.

Ohio State forward E.J. Liddell took to Twitter after Friday’s stunning loss to Oral Roberts to share screenshots of the vulgar and threatening messages he received on Instagram.

One user sent several messages containing derogatory language and racial slurs, while another wrote, “I hope you die, I really do.”

Ohio State has since reached out to authorities to look into death threats against Liddell.