THE Big Bang Theory boss Chuck Lorre's new sitcom, The United States of AI, has been slammed as "offensive" for casting an Afghan character played by an actor not originating from Afghanistan.

The series centres on the friendship between former Marine Riley and U.S Military interpreter Awalmir, otherwise known as AI, played by Adhir Kalyan, 37. 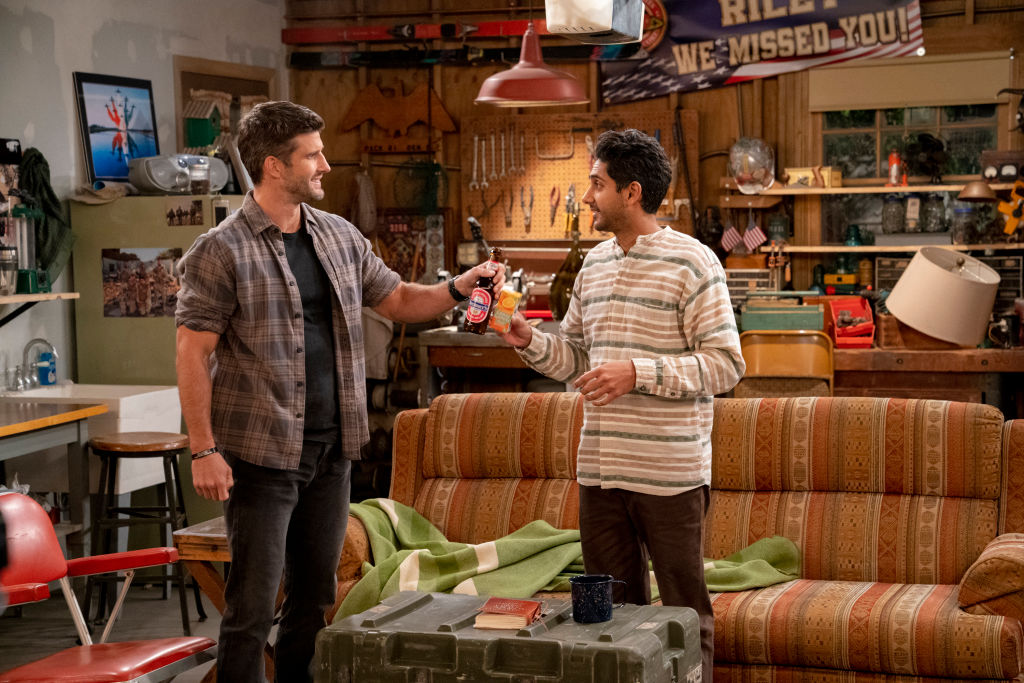 Actor Adhir, who TV fans will know from Rules of Engagement, was born in Durban, South Africa, and raised by an Indian South African family.

The casting for the CBS role, which sees AI adapting to a new life in America while Riley adjusts to civilian life in Ohio, has come under fire on Twitter from fans furious an Afghan actor was not used.

One went as far as to deem it "blatantly racist" and put: "The show #UnitedStatesofAl is a blatantly racist show. Why would you cast an #Indian for a #Afghan character?

"Does CBS and it’s writers then that “we are just the same”? And why is the show centered around a white family like always Face with rolling eyes." 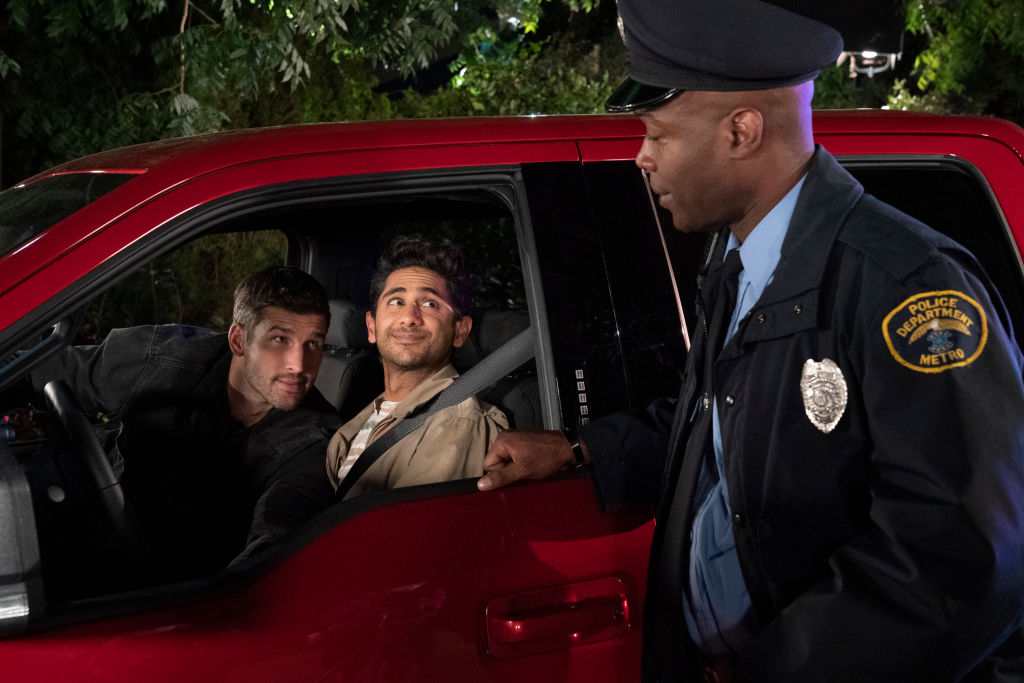 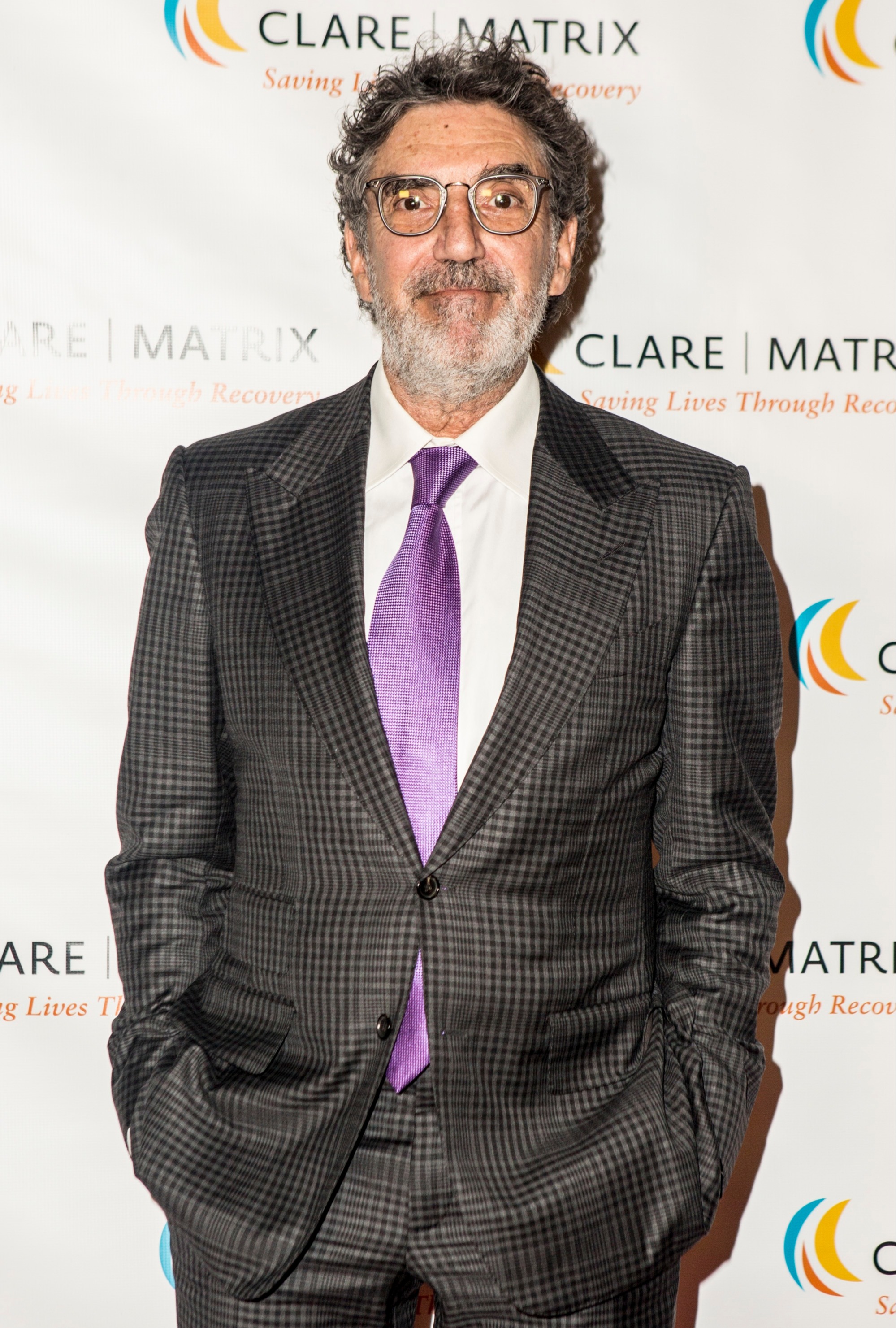 Another posted: "I want #UnitedStatesofAl to succeed, that’s why it was important to share.

"The trailer is cringey AF, my face is in a permacringe expression now.

"And they couldn't even be bothered to cast someone who is actually Afghan to play the role of a character from Afghanistan."

A TV viewer then angrily responded: "#UnitedStatesofAl, features an Afghan character NOT voiced by an Afghan! This is something, to be consistent, you MUST speak out against!" 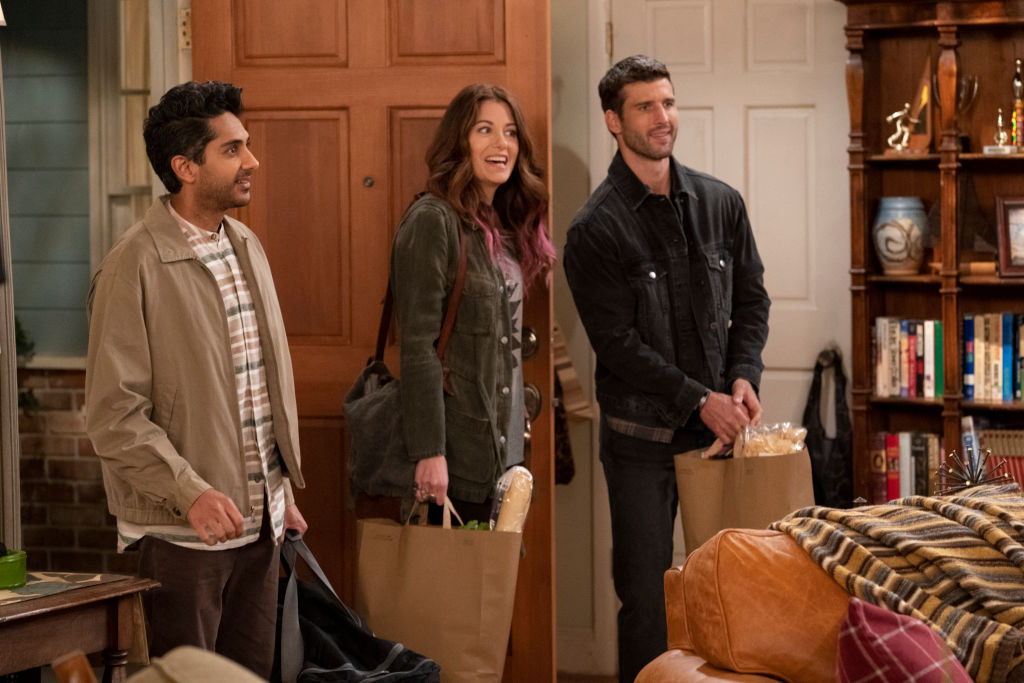 One Twitter user then surmised: "Representation matters bc it can shape how minorities are viewed by society &, most importantly, how they view themselves. Just to clarify my comment as response was confusing."

Meanwhile author Reza Aslan, who acts as executive producer for The Big Bang Theory creator Chuck's latest project, has taken to Twitter to defend the show.

In his posts, he argued a mix of individual experience and the fact the trailer for the show, set to premiere in April, did not tell the full story.

Reza, who was born in Iran, wrote: "The only way you will no longer be underrepresented on TV is if people like me try to do something about it. 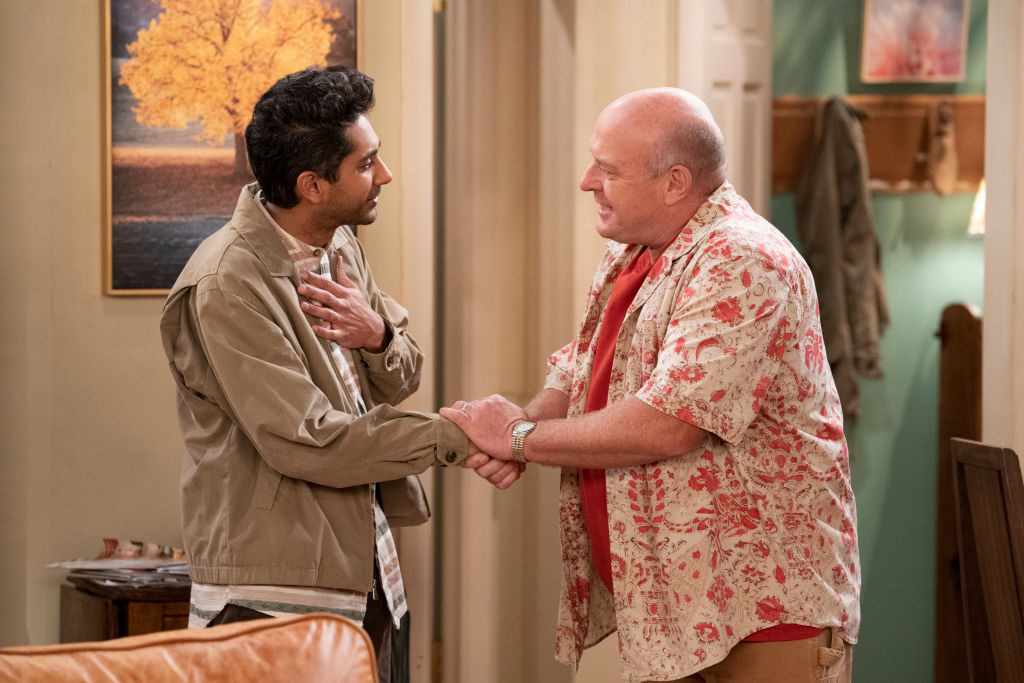 "And people like you support it. ‘My whole life I’ve been misrepresented on TV. That’s why I came to Hollywood to change that. You don’t have to support the effort. But maybe watch it then (expletive) on it not other way round."

He continued: "You can’t judge a show by a 30 sec trailer. Well, you shouldn’t, at least.

"There are five Afghan characters in the show and four of them are played by Afghans. We saw 100 Afghan leads but sitcom is a specialised genre and it’s very tough to play. But we also have four Afghan writers/producers on the show who’ve done a great job helping Adhir."

In conclusion, he advised fans: "Maybe learn a little about the show, its creators, its producers, its four Afghan writers, its plot, and pretty much everything else before you announce your opinion of it. 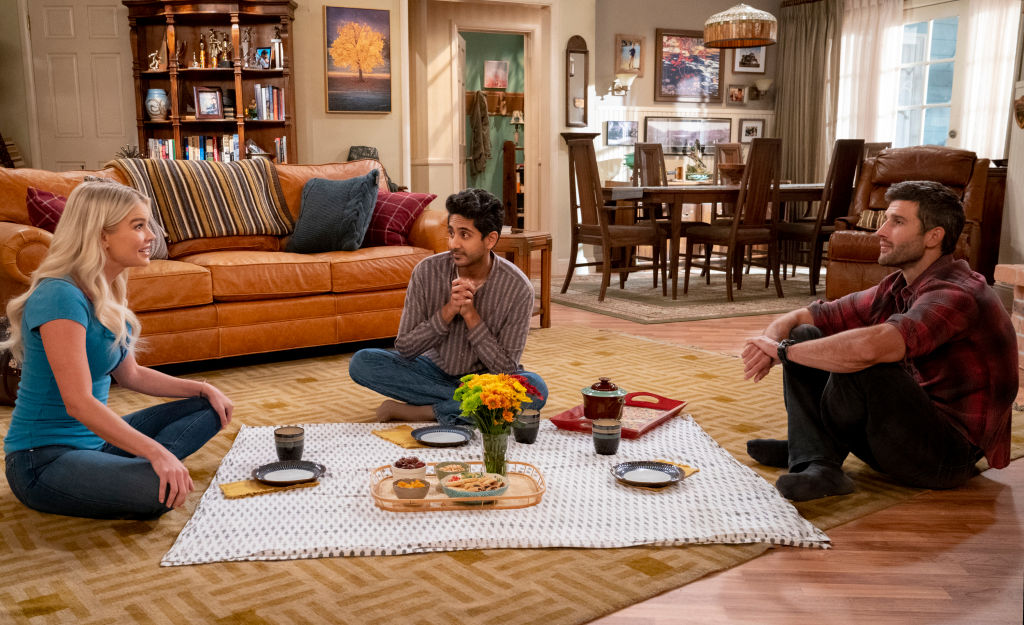 "Because it’s my show, I can make sure that it is written and produced by Afghans and Muslims. That it uses the format to reframe the perception that people have of both. That it portrays a Muslim Afghan protagonist in a true and honest light."

Yet his statement did not wash with some, with one responding: "Why is Reza Aslan defending it? I can't imagine a scenario in the writers room he claims had Afghan & Muslim representation thought this was good. Yikes."

The United States of AI will air on CBS, in the US, on April 1.