A HOT teacher has revealed how she got handed an online ban for breaking the rules after posting racy snaps.

Samantha Peer was sacked from her job as a science teacher after she was caught filming OnlyFans content in a school classroom. 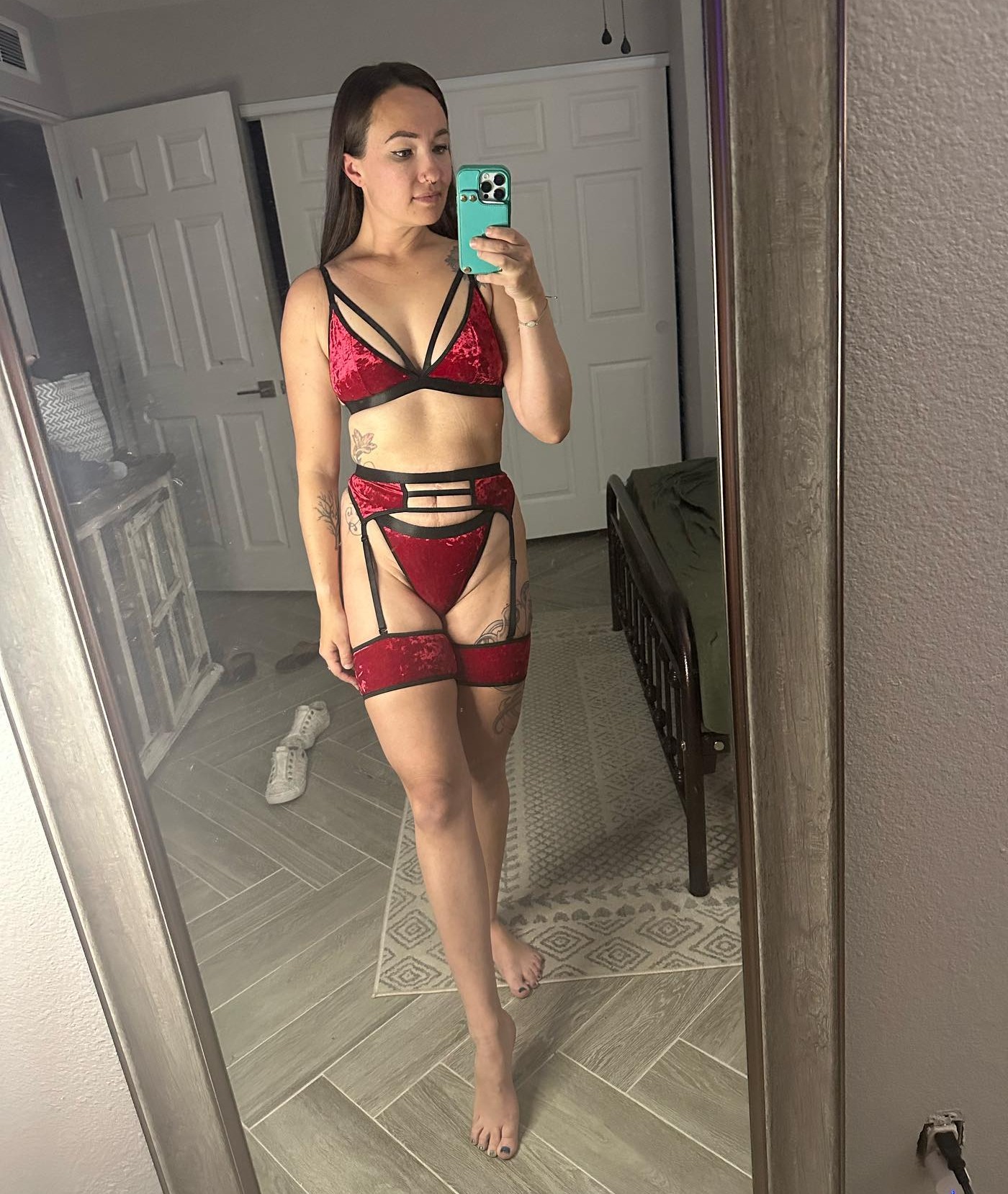 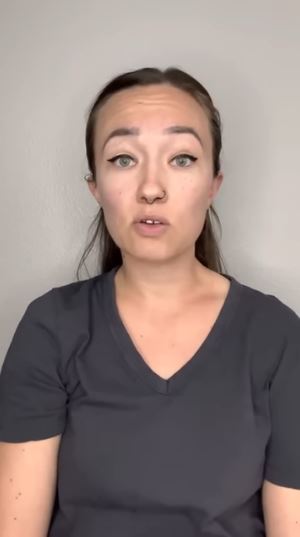 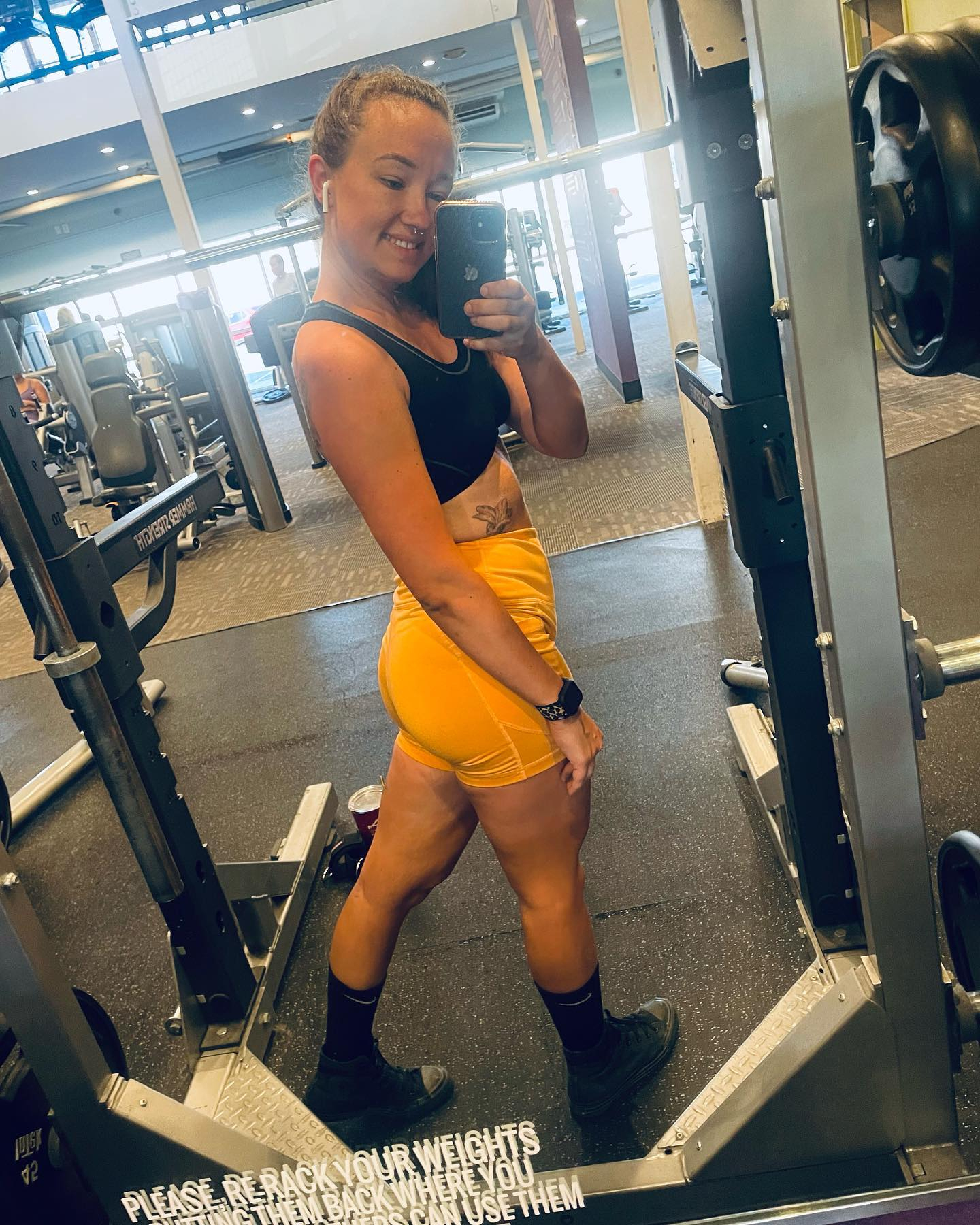 The teacher -who was using the alias Khloe Karter- had worked at the Thunderbolt Middle School in Lake Havasu City in Arizona for five years before losing her role due to the X-rated account.

And she has now been blocked from the adult content platform as well.

A day before she resigned from her job the former eighth-grade teacher posted that her TikTok account was also banned.

She said: “So, it seems OnlyFans deactivated both accounts (refunded all customers/subscribers) and is blocking me from making accounts.” 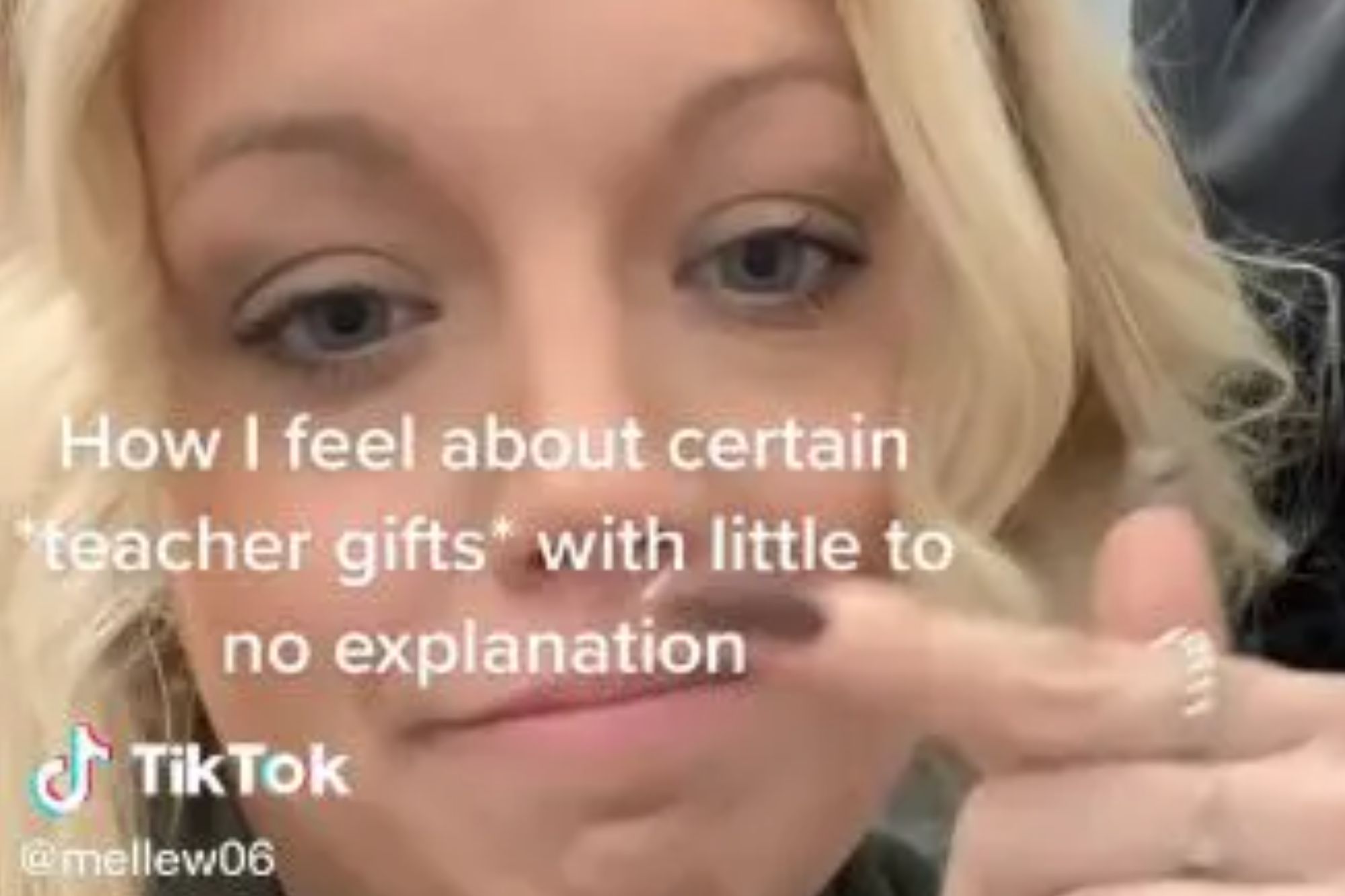 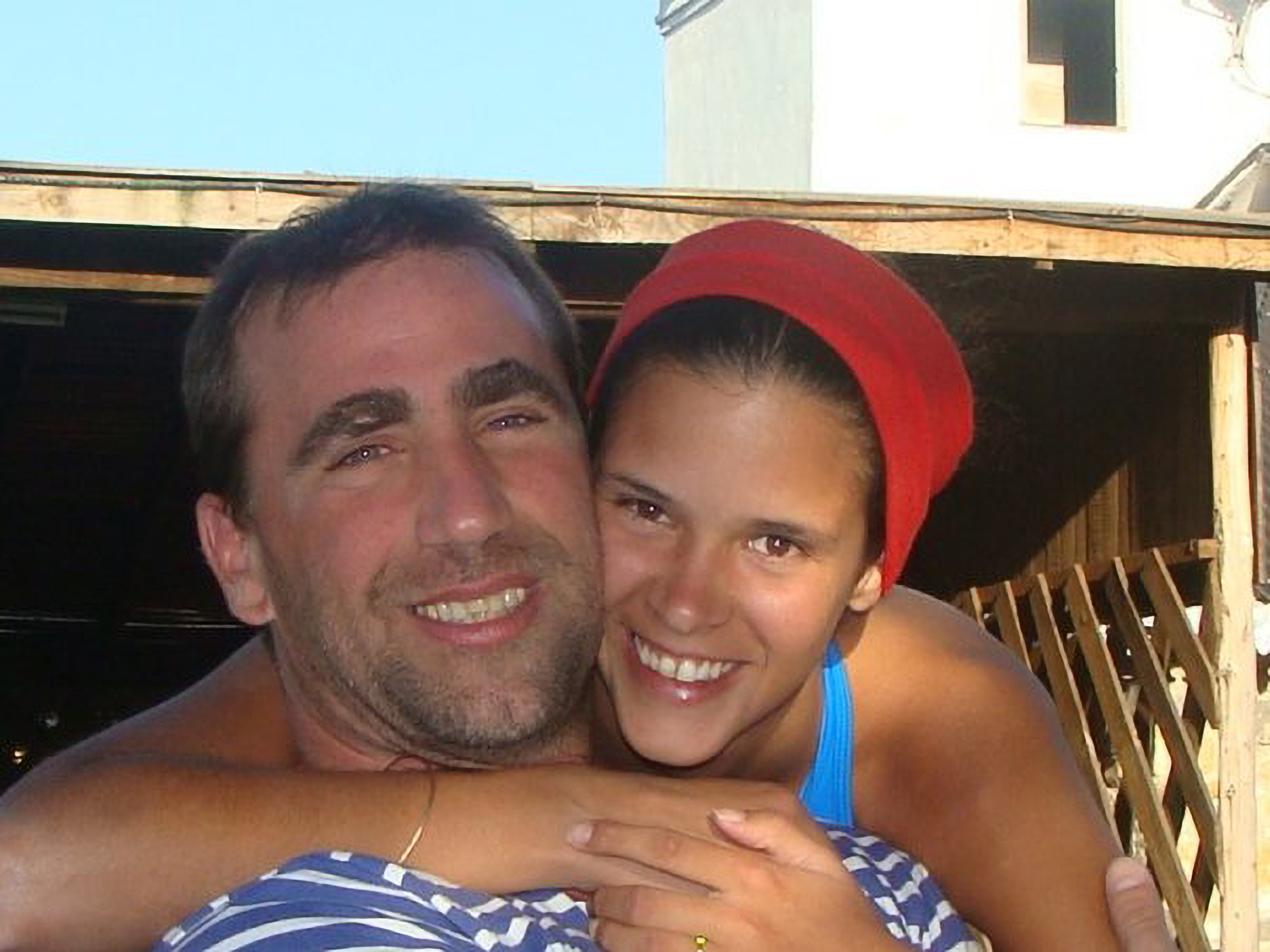 Cops from the Lake Havasu City Police Department said they were investigating whether any laws have been broken, following an anonymous tip about a teacher engaging in pornography, the NY Post reports.

Police said in a statement the images were “presumably on Thunderbolt School Property.”

Even though the mum claimed she blocked the entire state from viewing her content, students and parents discovered her account which led to her losing her job.

I'm A Celeb winner 'revealed' hours ahead of final

After her raunchy side hustle was revealed, the teacher posted a five-minute YouTube video explaining that she and her husband Dillion started filming OnlyFans content to make ends meet.

She said her family was "not able to survive" on her and her husband's teacher salaries and she was getting sick of sacrificing time with her children for extra cash.

She said: "I pay the price every single day, of course I’m remorseful, I miss it a lot.

"I have never asked for sympathy, I just want to move on with my life, this is not where I wanted to be and hurts every day.

"It’s not fair that my name and family have to be dragged across the nation, I have people calling and texting me threatening to come after me, to show up to my house, to go after my four-year-old and seven-year-old, it’s not fair to them."

Samantha says that she has also faced harassment by the community and has been left too scared to leave her house.

She said people were threatening to expose her address online and to show her young children her OnlyFans content.

She also alleged that furious parents forced her gym to terminate her four-year membership because their children attend the facility.

The former teacher said: "Other juvenile members were harassing me by taking my picture and videotaping me while I was trying to work out."

Despite profusely apologising for the incident, Samantha hit back, saying her family's name should not be "smeared" because she was trying to provide for her kids.

The teacher said she "wholly regrets" creating the video – but she felt "trapped" in her financial situation. 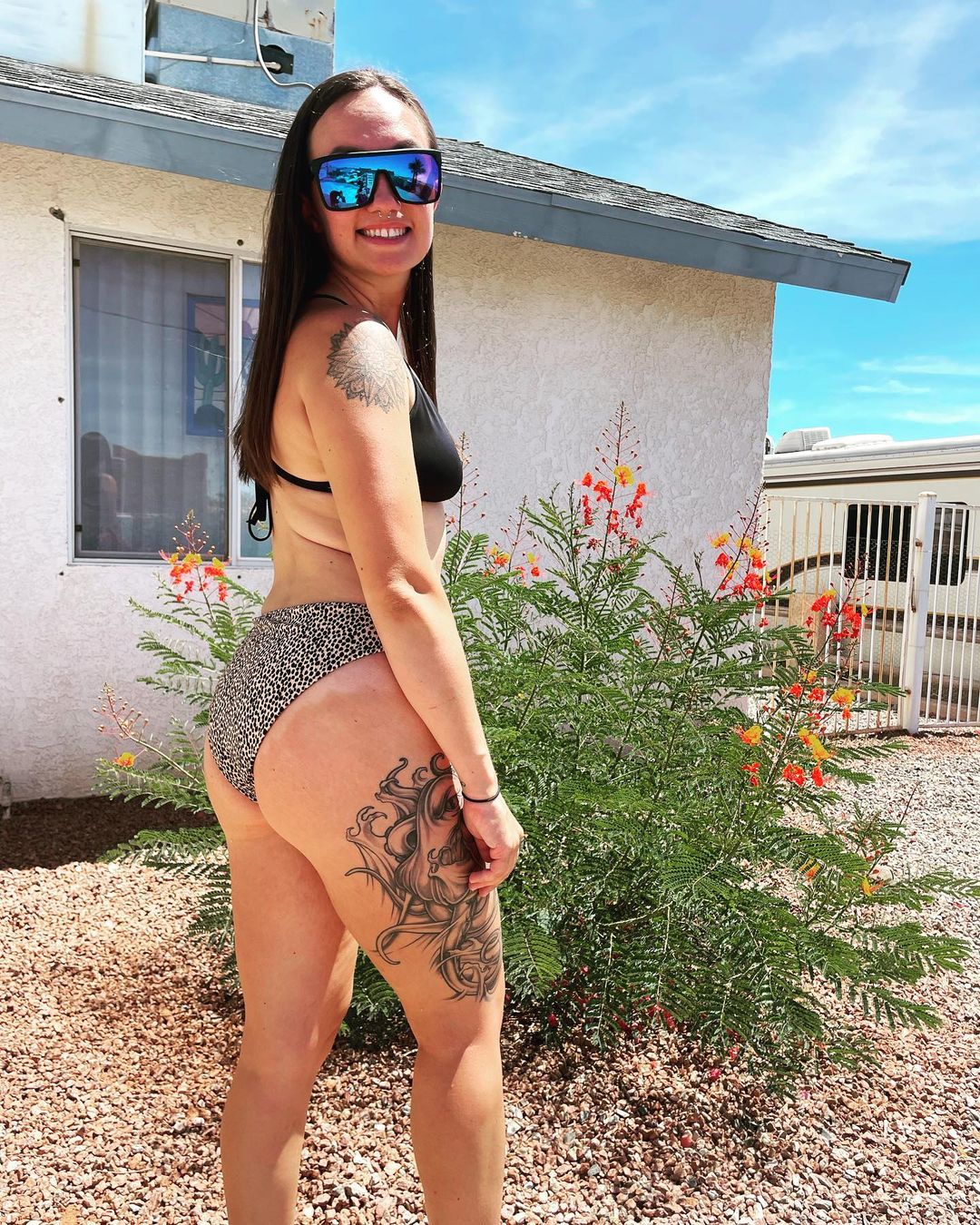 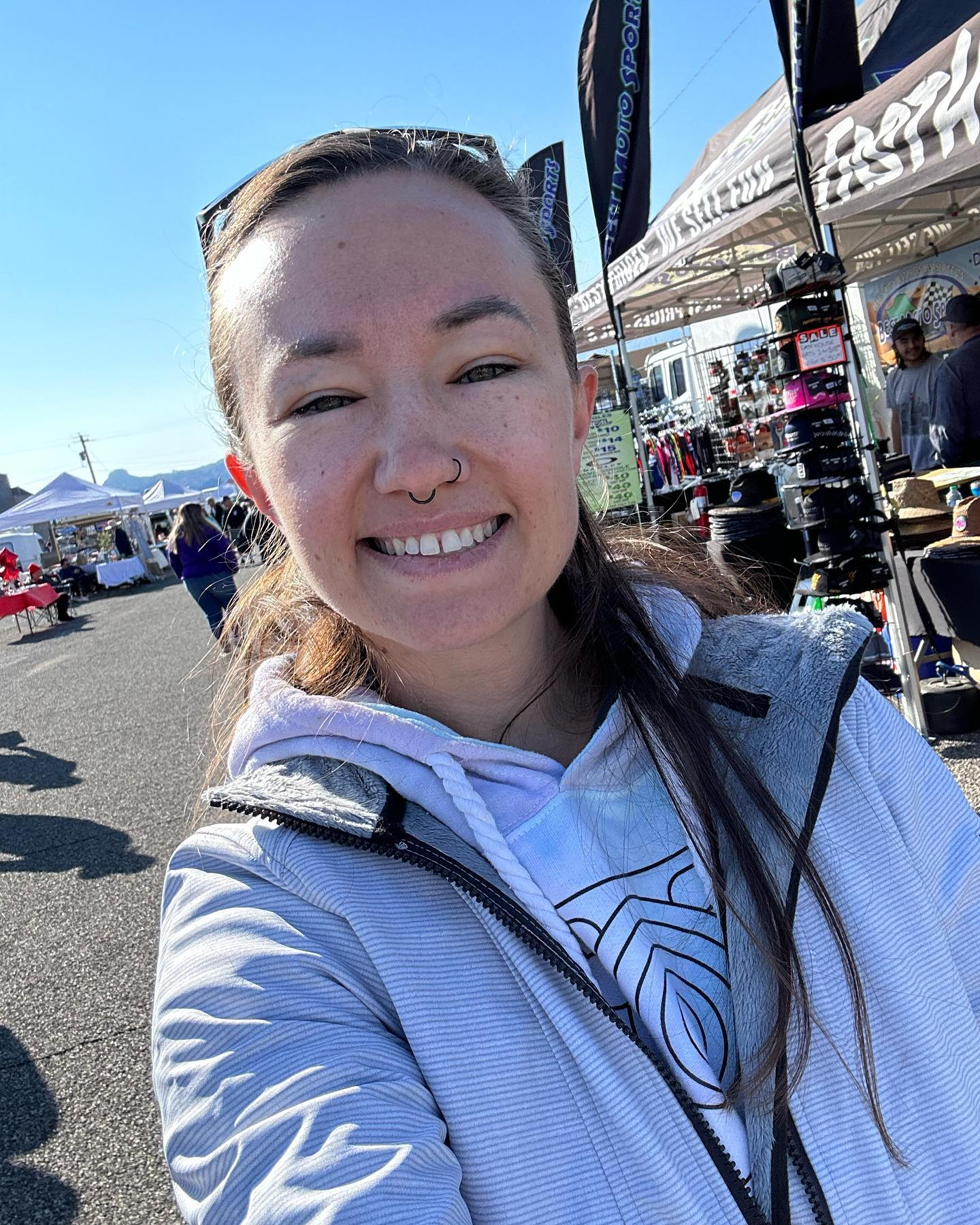