A HEARTBROKEN traveller has lost almost thirty members of her family to her suicide and is calling for more help.

Mags Casey has lost 28 family members in the last ten years after her sister-in-law died in January 2012. 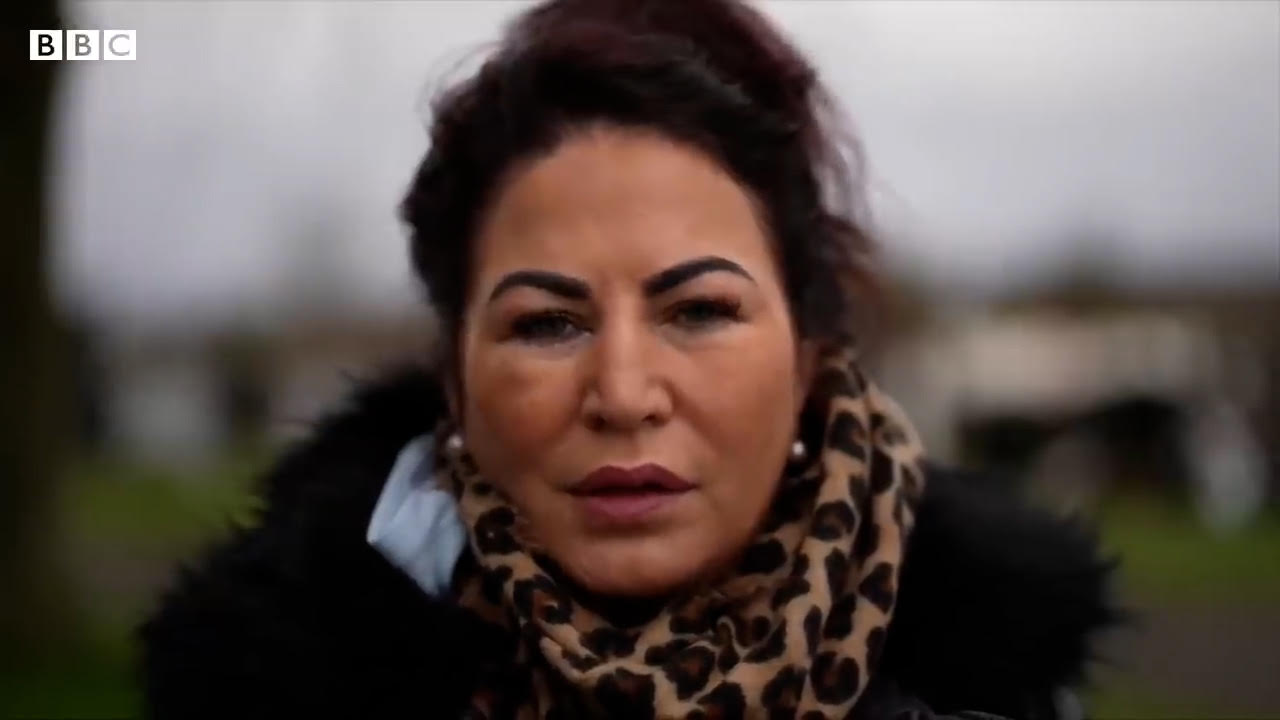 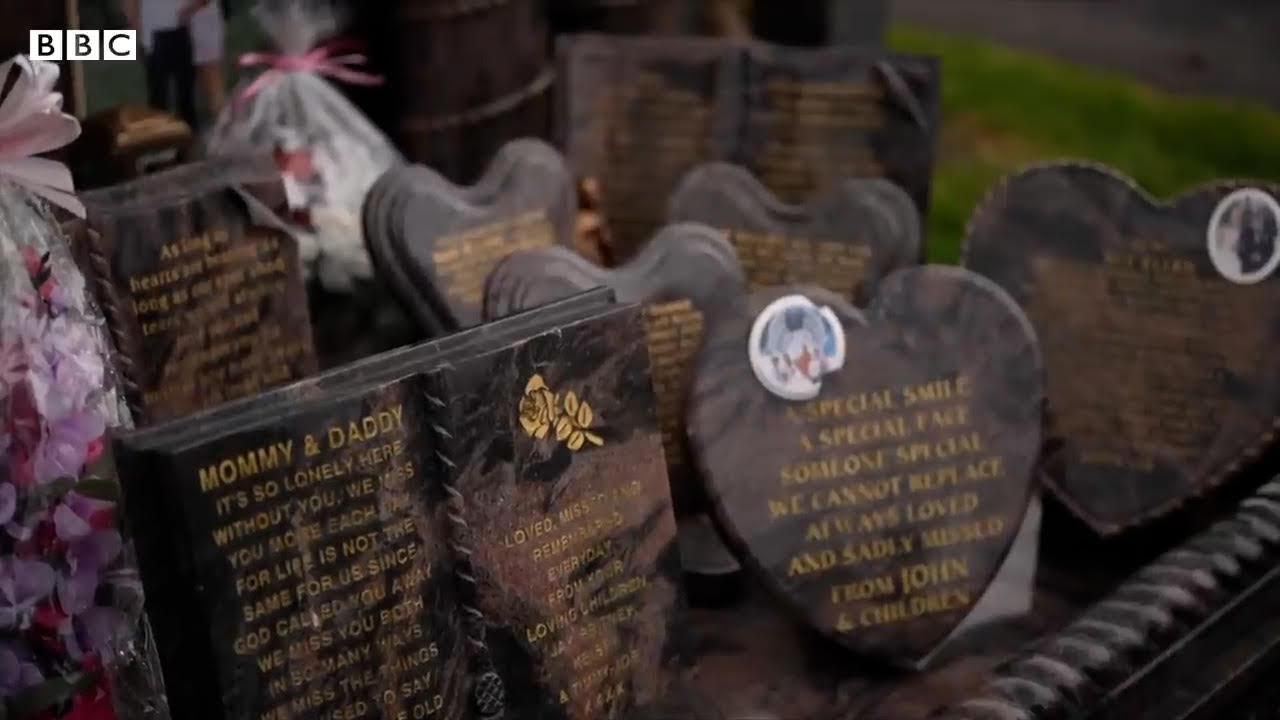 The campaigner is the chair of the Irish Travellers National Mental Health Network, which has found that only three per cent of travellers live past 65.

After the death of her sister-in-law, her brother took his own life two years later as he never recovered from the grief.

She told the BBC: "The first suicide in our family, I thought the world ended. 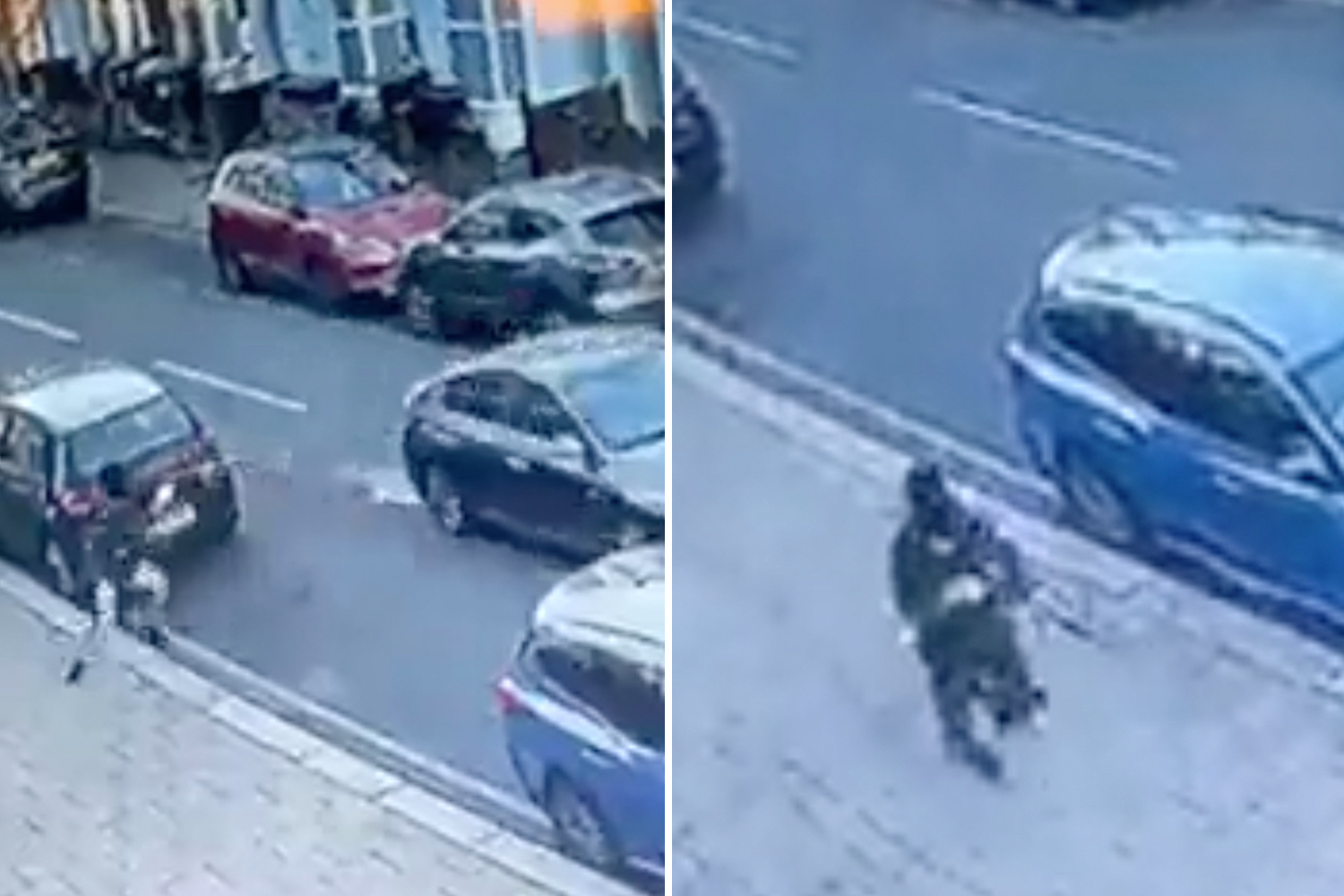 "The devastating effects it has on a family – addiction, family breakdown, a spiral of grief, young people not knowing how to deal with that grief.

"We're proud and we're dignified people. We have solutions and we want you to listen to us.

“We aren't in it for money. We're in it to stay alive and keep our young kids alive."

Research carried out by the European Union shows that 11 per cent of treavllers die by suicide and life expectancy is up to 15 years shorter than the wider population. 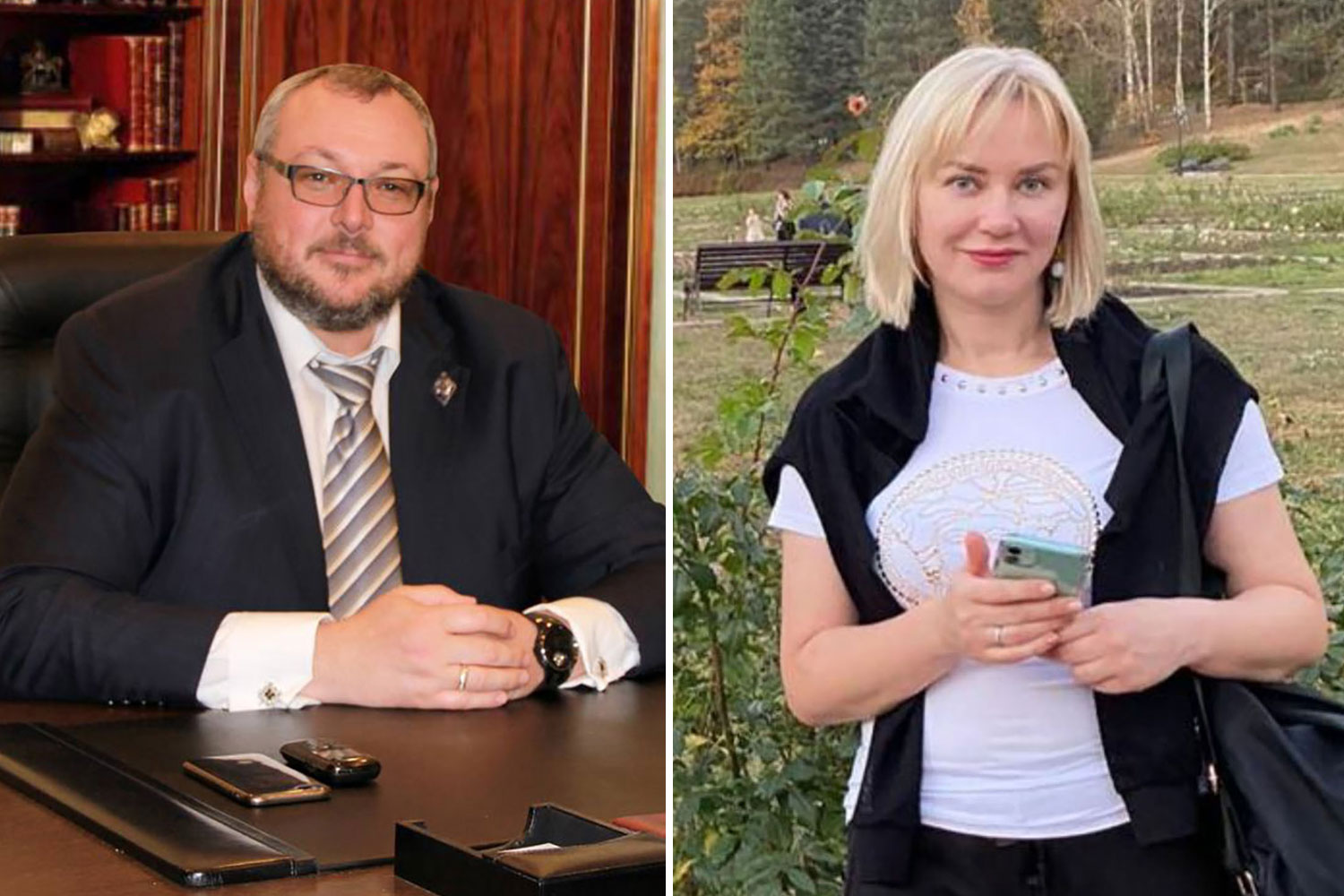 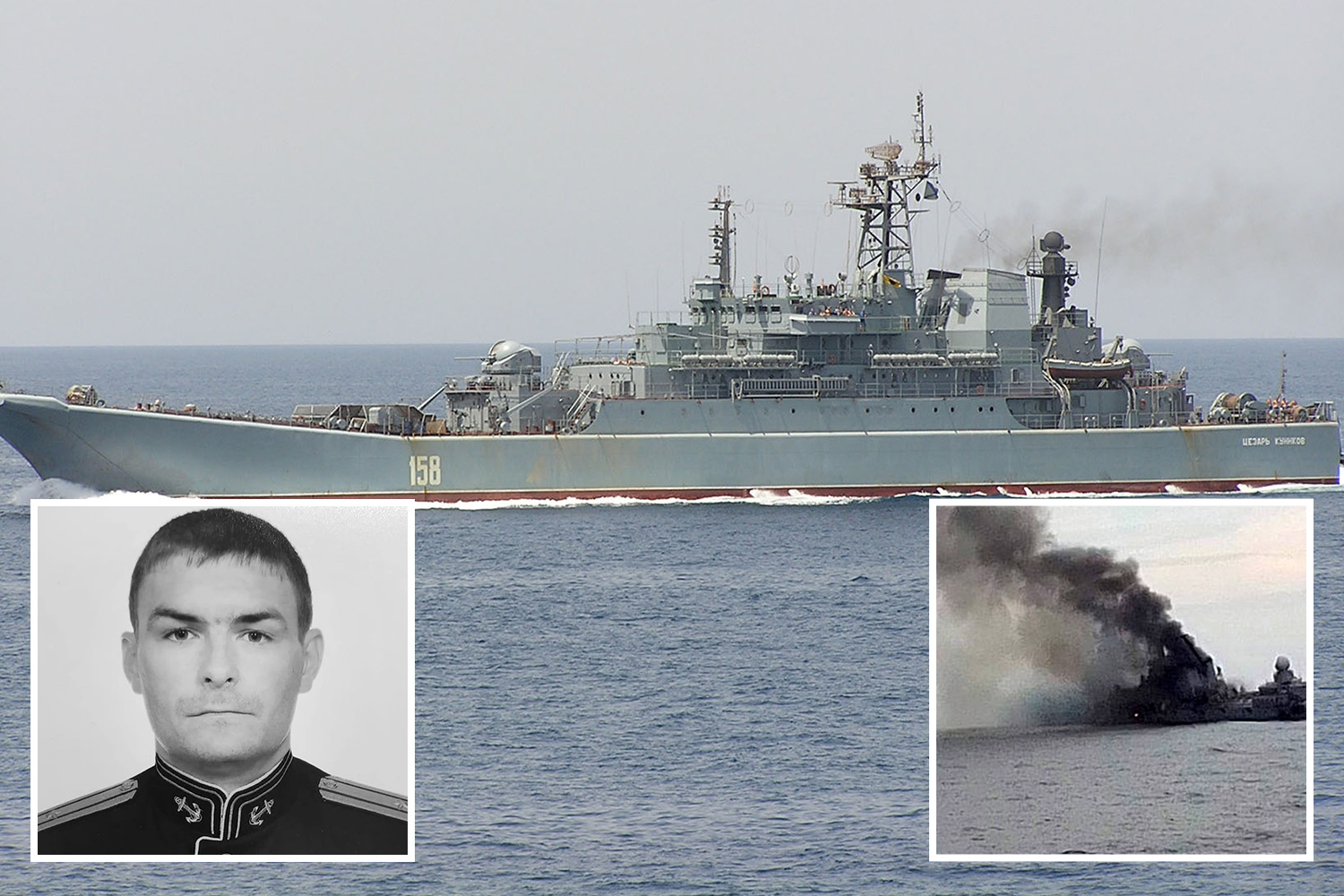 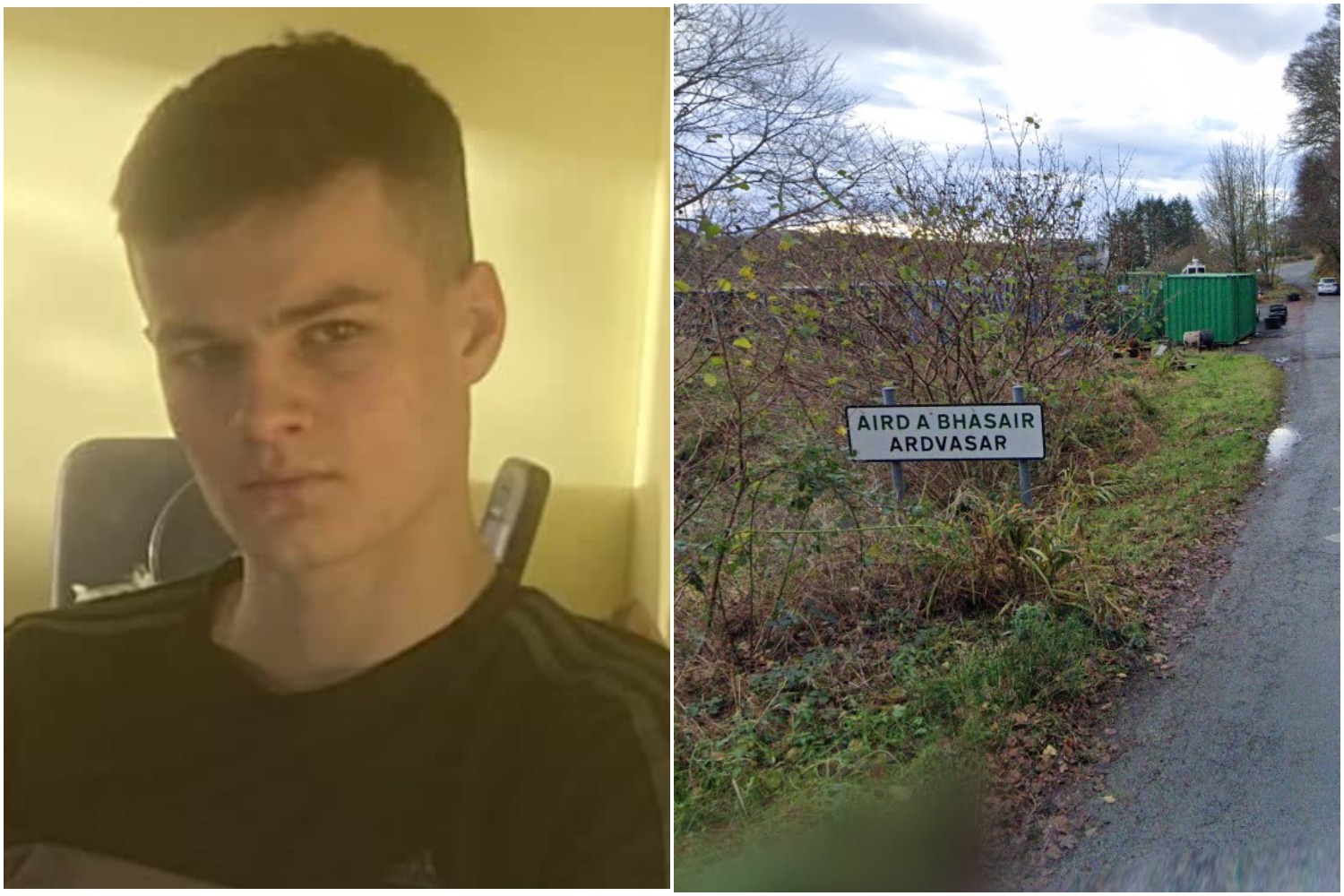 Body found in search for missing boy, 16, after disappearing on island

FROM BOJO WITH LOVE

Rose Marie Maughan works with the Irish Travellers Movement, a national network of over 40 organisations.

She said: "Our suicide rate is seven times higher than non-travellers.

"If that was any other community in Ireland, there would be international attention."

David Friel, 24, is the first traveller in the north-west of Ireland to get a masters degree, with only one per cent reaching third-level education.

He added: "It's trying to pass as a member of the settled population.

"So, you're not being your true authentic self. That mentally is very, very difficult.

"You're living two lives, and no-one can maintain that. The traditional means of employment have been obliterated – tinsmithing, or hawking, or gathering whelks or scrap.

"It is totally embedded in Irish society to accept racism against Travellers.

Irish Travellers claim that their culture is being eroded, and activists believe that laws have forced them to be part of the “settled” population.

They have been forced to abandon their traditions like living in caravans, keeping horses and specialist trades.

Prof Verene Shepherd, chair of the UN Committee on the Elimination of Racial Discrimination, published a report in 2019 which found that travellers are ten times more likely to be discriminated against while seeking work.

He said:  "Travellers are more than 22 times more likely than white Irish to experience discrimination in shops, pubs and restaurants."

The Irish government says that they have a range of policies to encourage the inclusion of travellers.

I need hip replacement but I’d rather be in a wheelchair, says Liam Gallagher

But campaigners say they need more action and support to address the discrimination creating a mental health crisis in their community.

Specific spending on Traveller mental health is £207,013 a year, and £9.9m went towards Traveller accommodation in 2021. 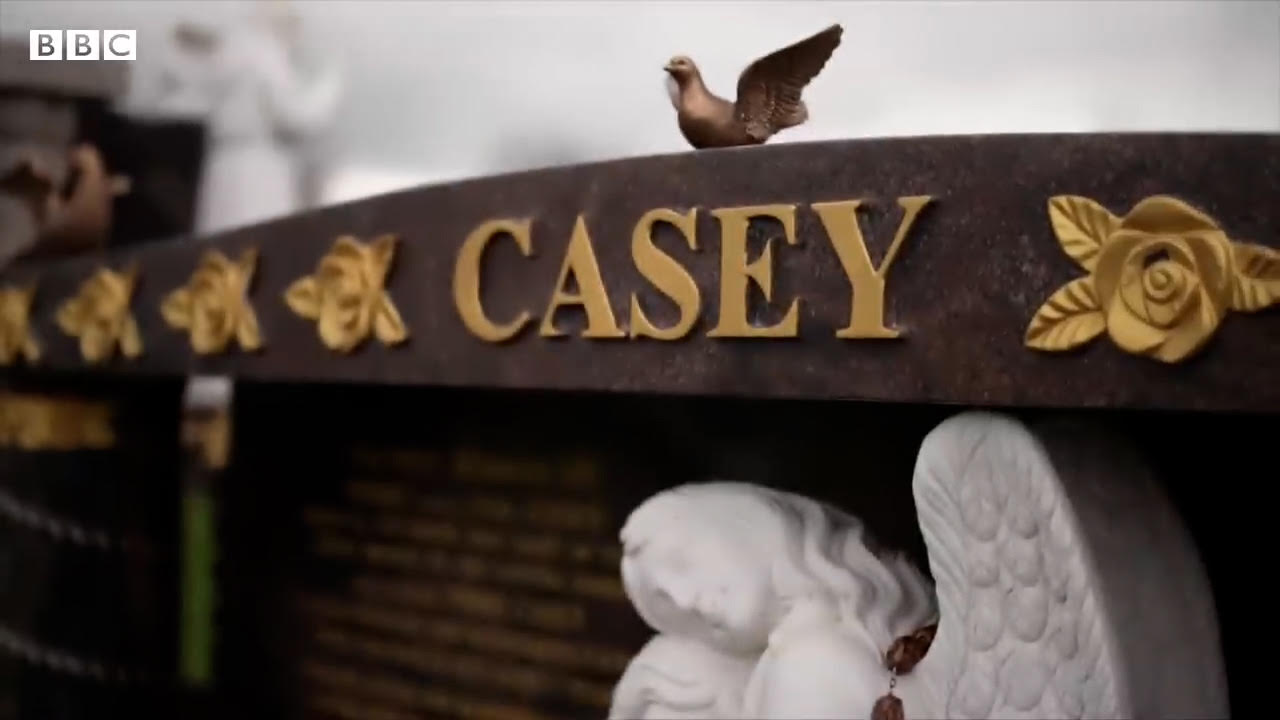