HOURS after he killed his pregnant wife and children, Chris Watts denied having anything to do with their disappearance, according to text messages to his mistress.

In 2018, Watts admitted to smothering his two daughters to death before dumping their bodies in oil tanks. 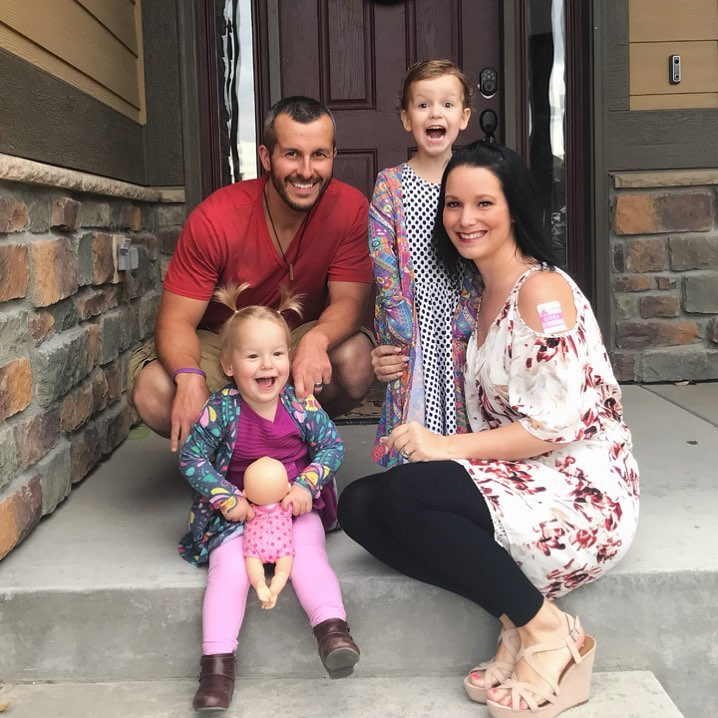 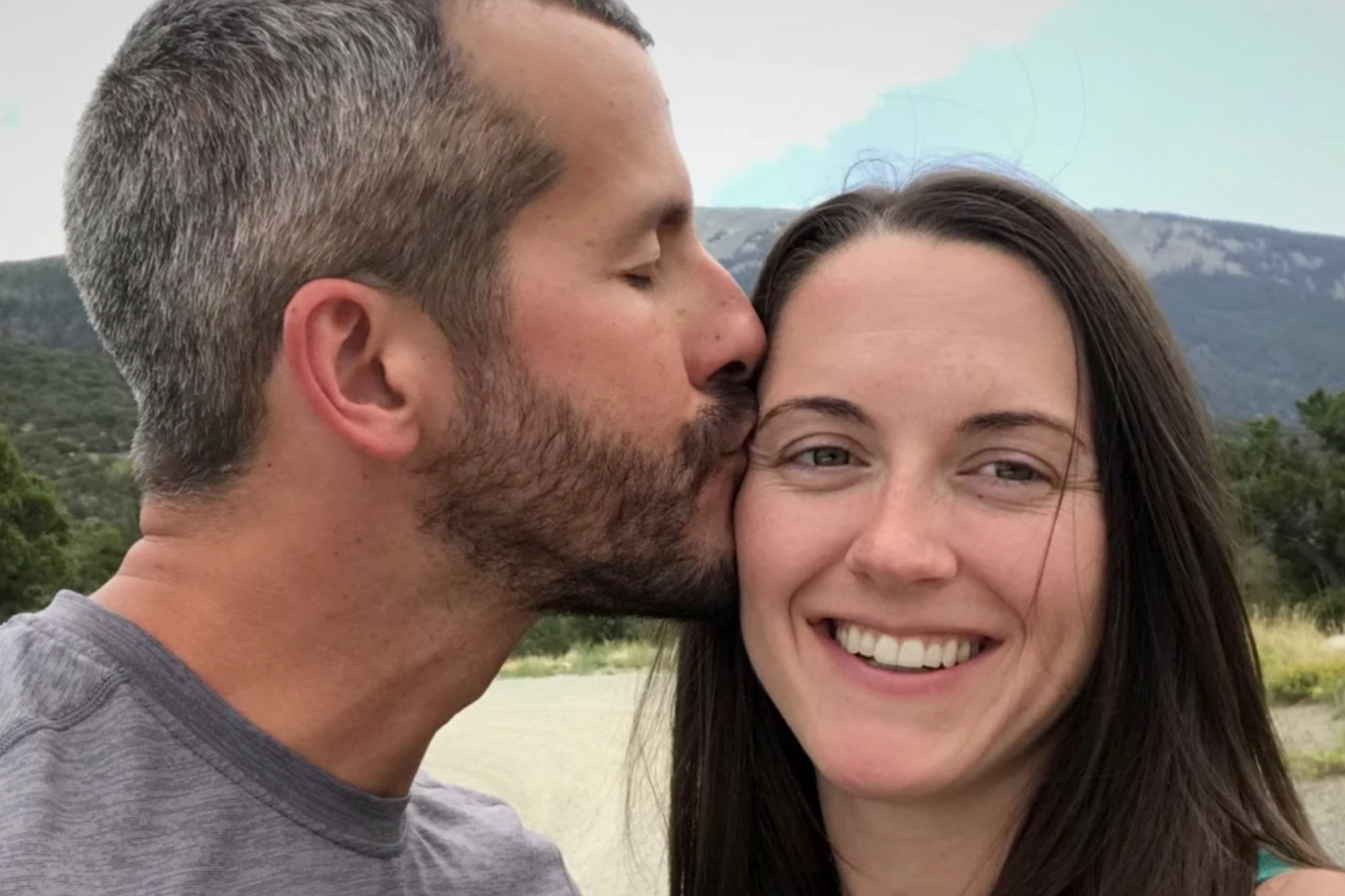 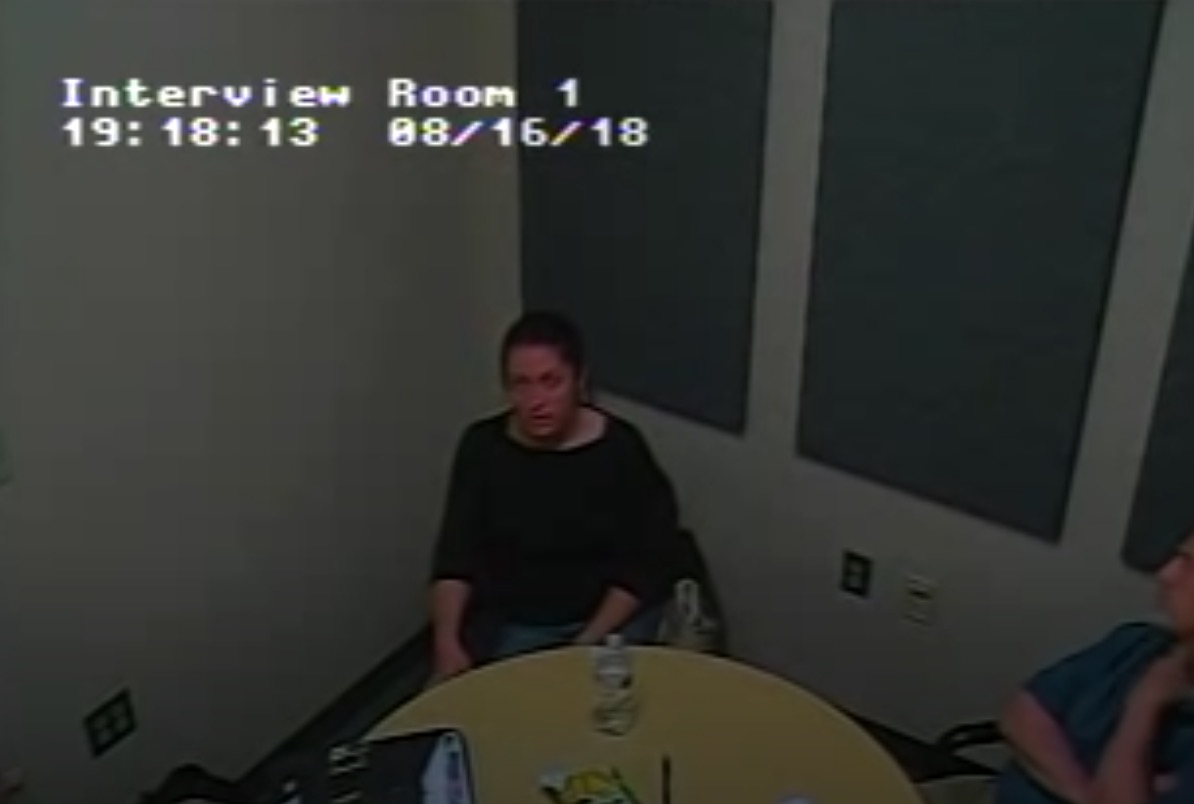 He said he killed his pregnant wife, Shanann, in the same fashion before leaving her body in a shallow grave.

In a three-hour police interview, Nichol Kessinger, Watts' mistress of two months, told officers she met him through work, claiming he said he was separated from his wife and planning to get a divorce, People reported.

"There were several discussions that we had about his current relationship and where it had gone. He talked about his kids from time to time. But the thing was that he was never hostile. It was never anything aggressive. It was still very kind. He was just like, 'This is not working,’” Kessinger said in the video, according to People.

She went on to say nothing scared her or seemed out of the ordinary during their relationship. 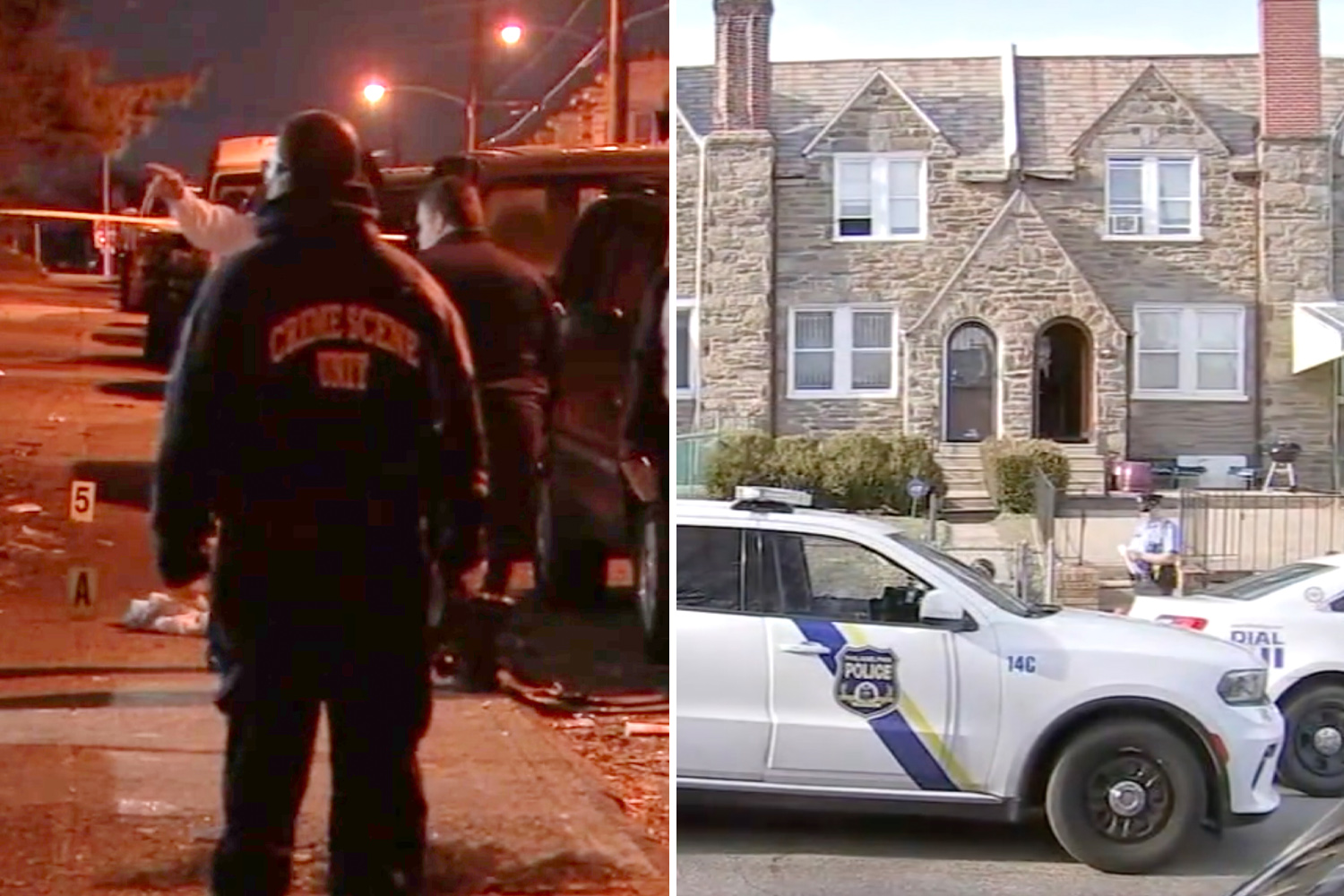 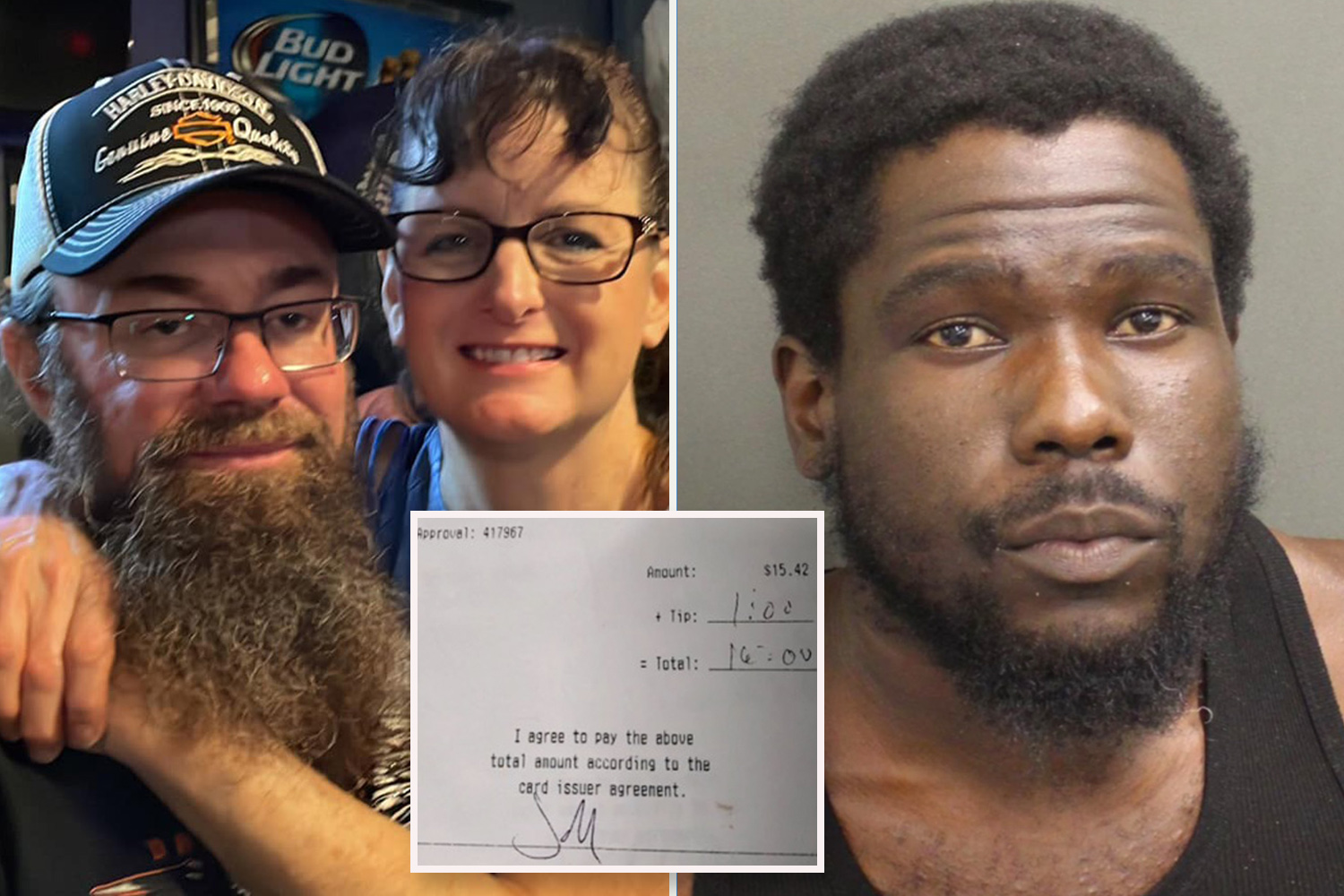 After learning of the murders, she said she still didn’t see any red flags in the way he spoke about his family.

When news of the family’s disappearance appeared on the news, Kessinger texted Watts.

Watts responded and said, "I didn't hurt my family, Nicky." 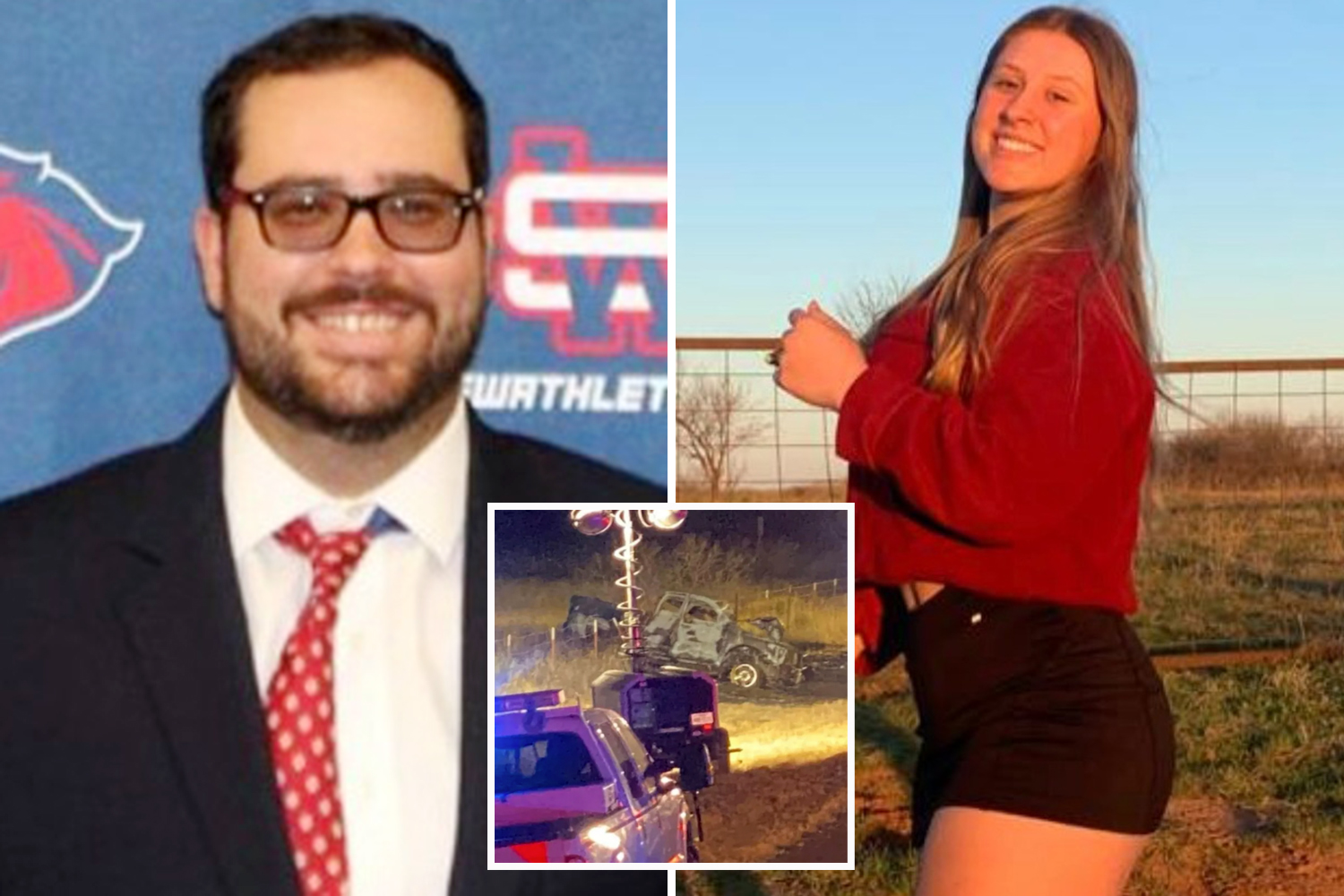 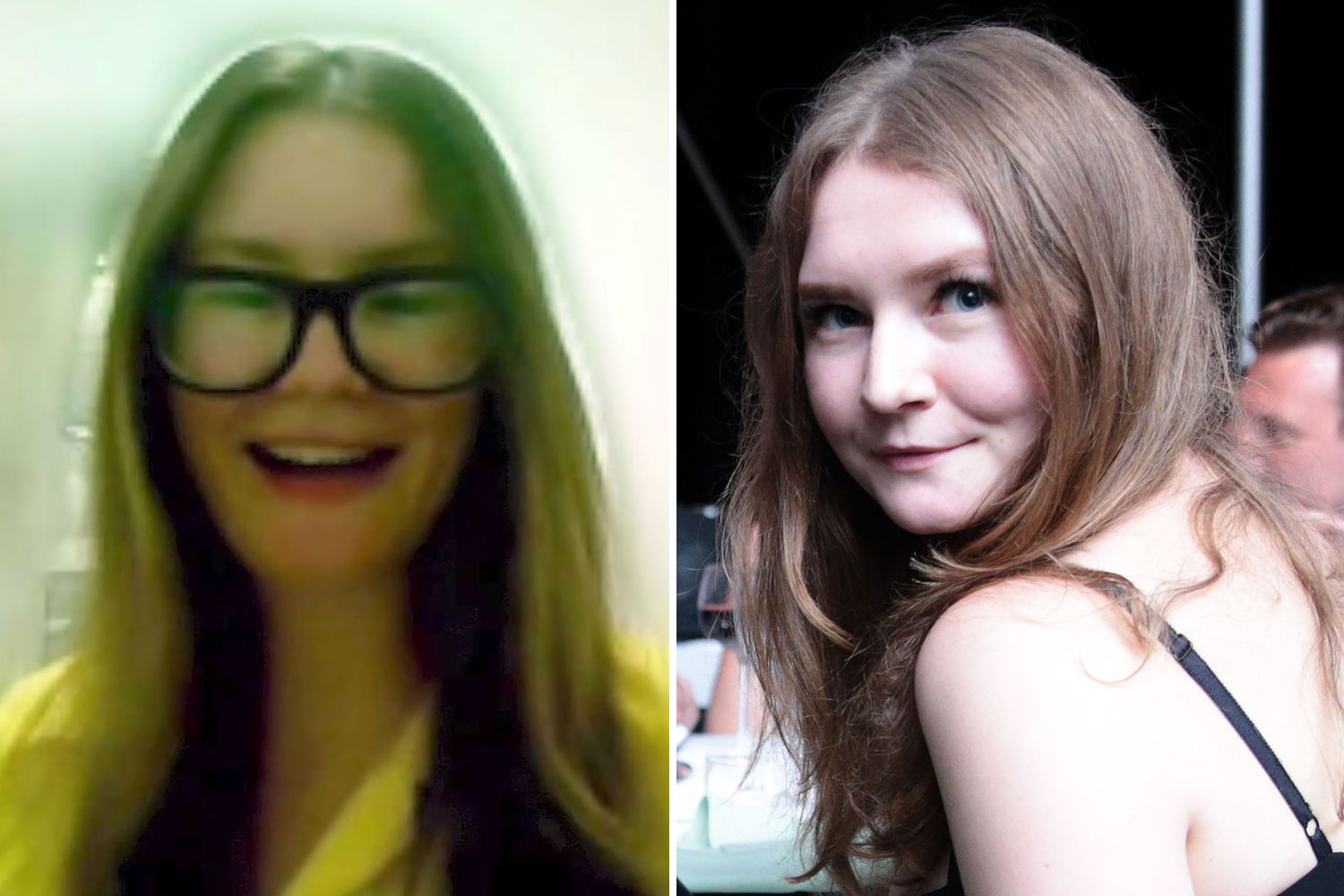 CALLING OUT HER DADDY

7 shock revelations in Anna Delvey interview as she slams parents 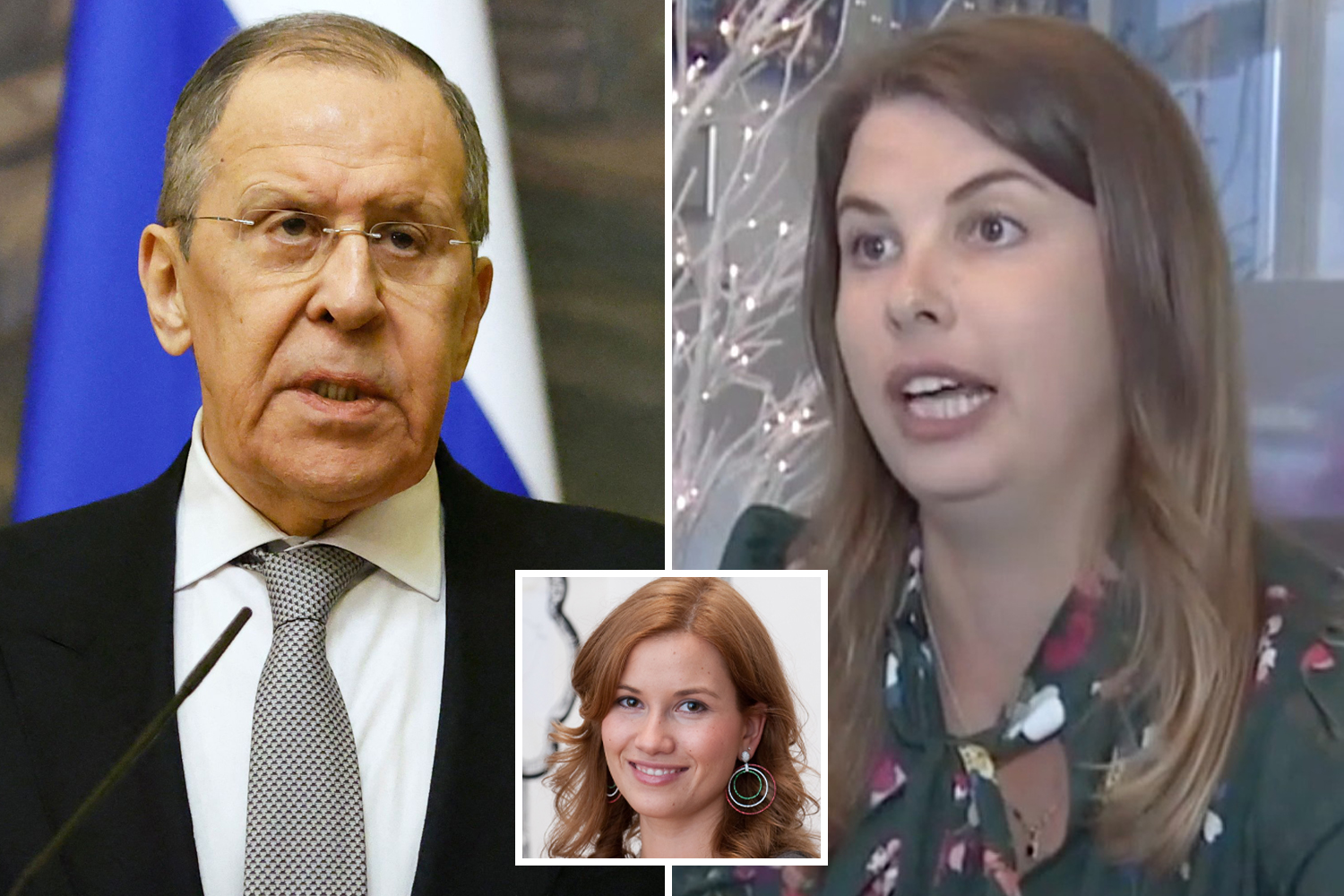 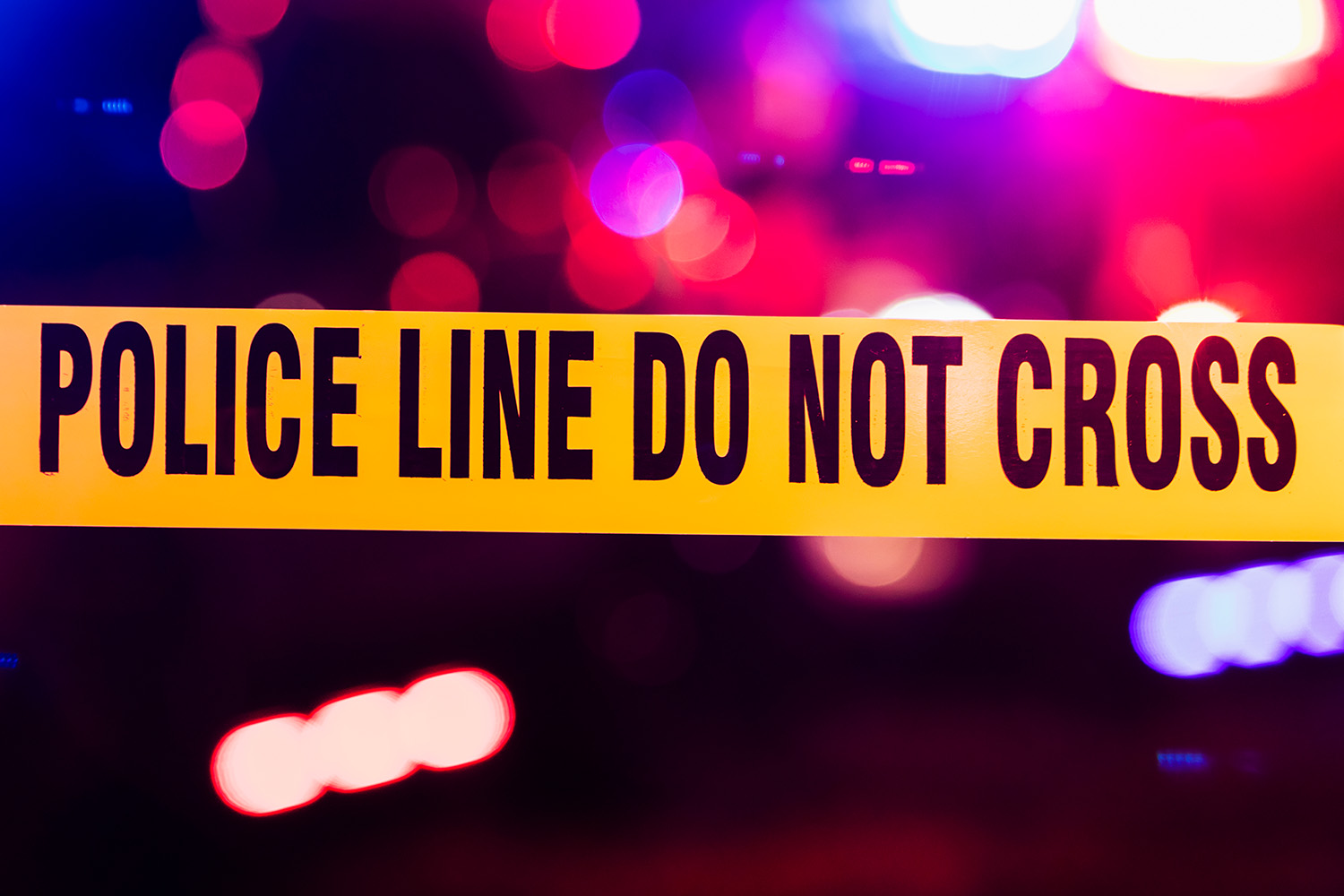 Those were the last texts they exchanged.

Shanann was 15 weeks pregnant with their third child at the time.

Watts said he rolled up his wife’s body in a sheet, put it on the floor of the backseat of his truck before placing the two girls, 4-year-old Bella and 3-year-old Celeste, on the backseat.

The dad said he didn’t plan to kill his daughters but drove out to an oil work site roughly 40 miles from their home and smothered them.

He confessed to killing his family, just hours after pleading for help on television regarding their disappearance. 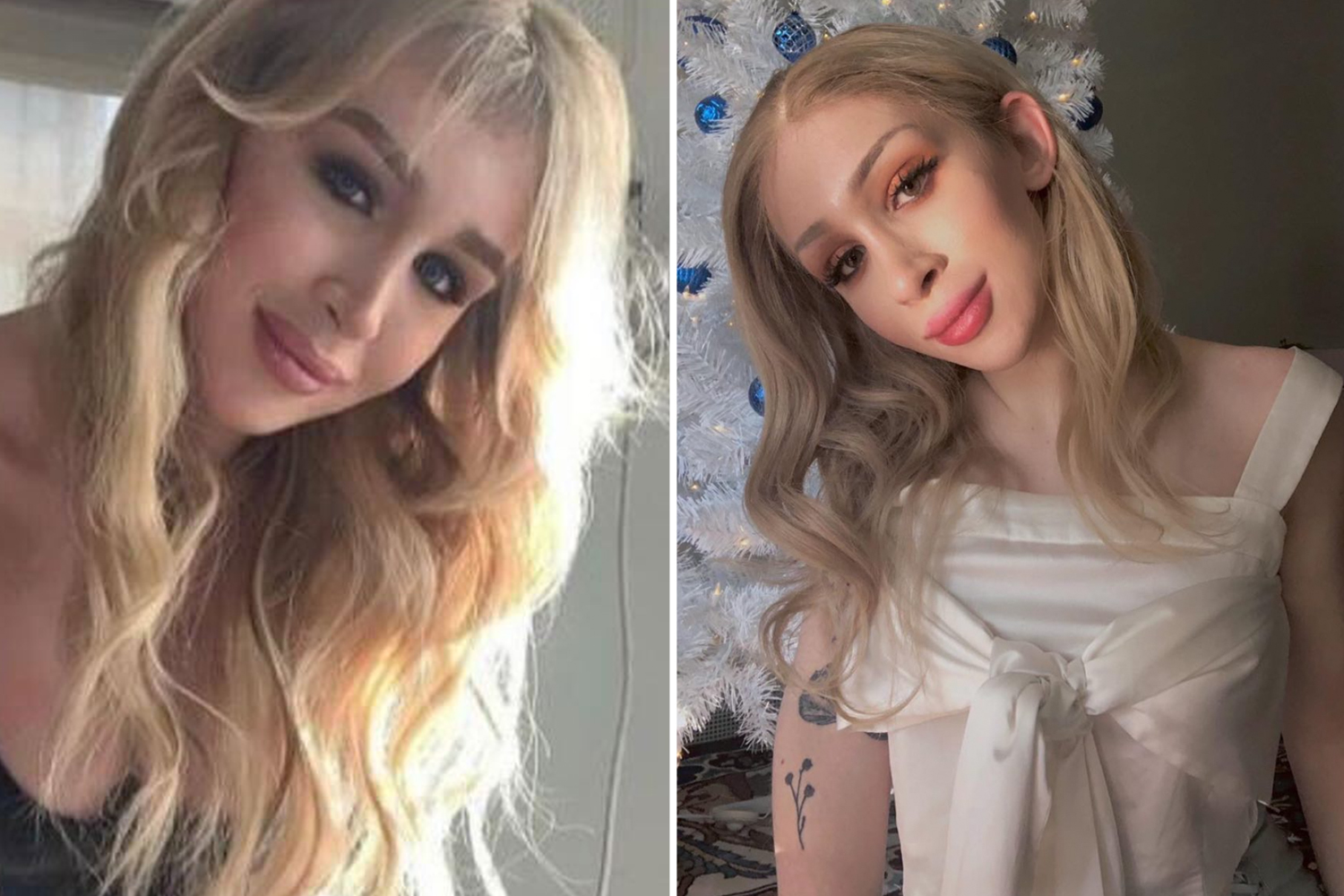 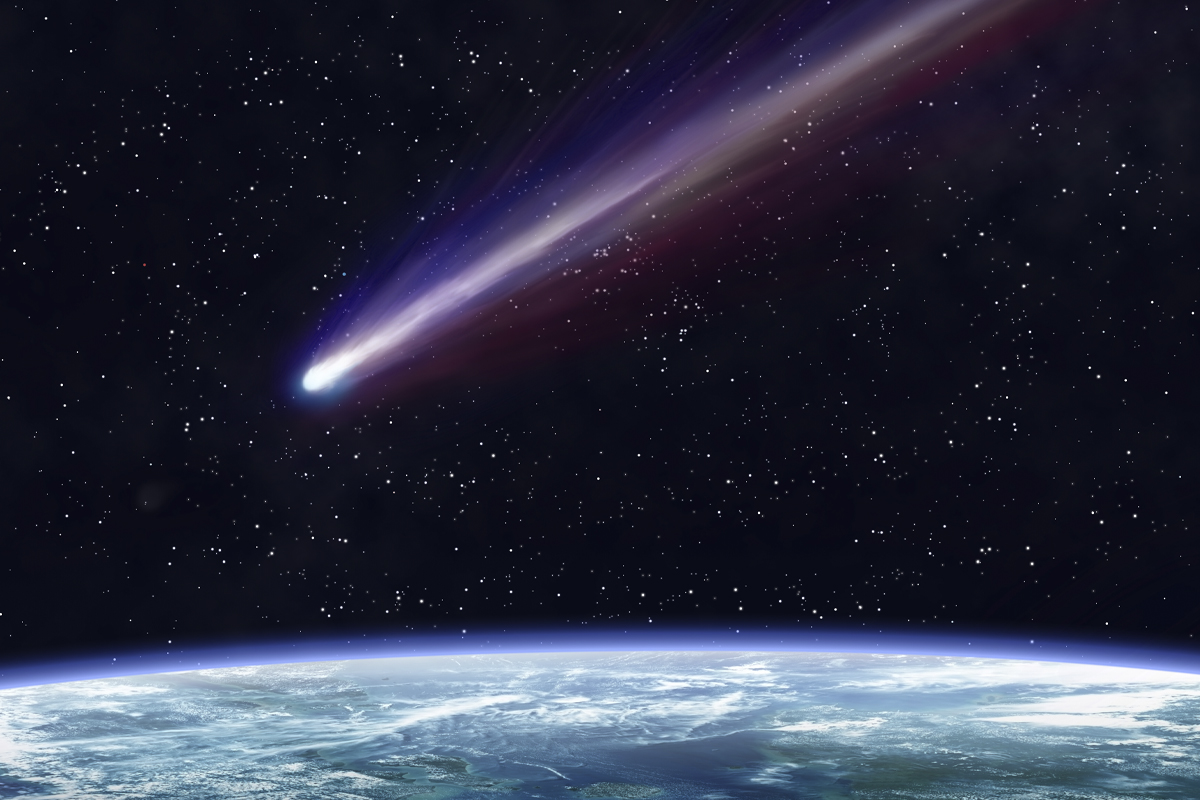 The father claimed he carried out the brutal murders to be with Kessinger.

Watts is serving five life sentences plus 48 years in prison without the possibility of parole at the Dodge Correctional Institution in Wisconsin, according to the Daily Mail. 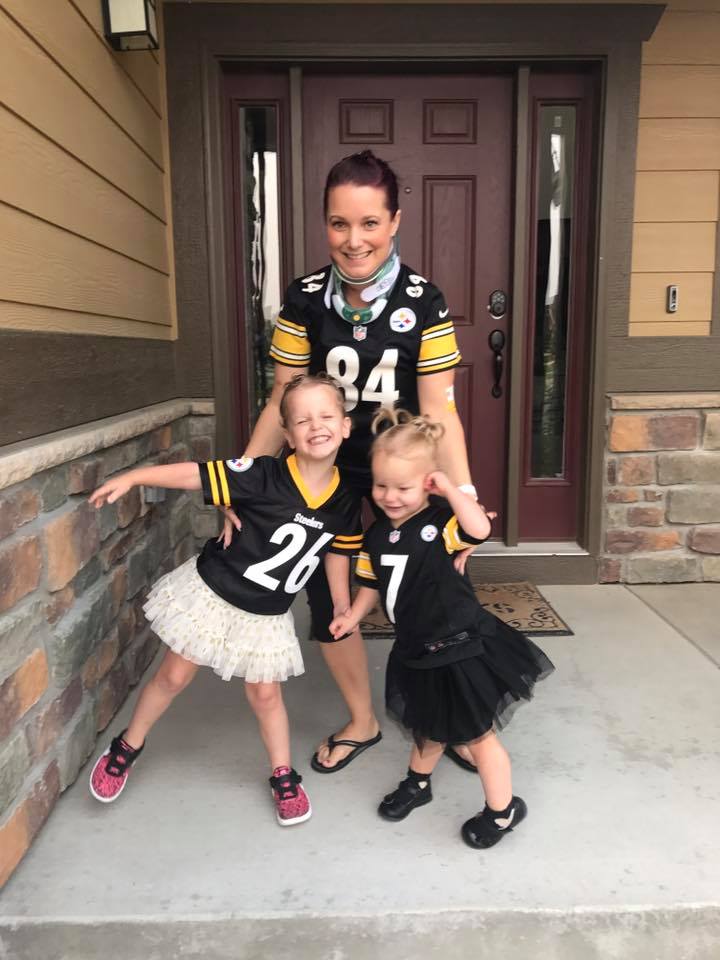 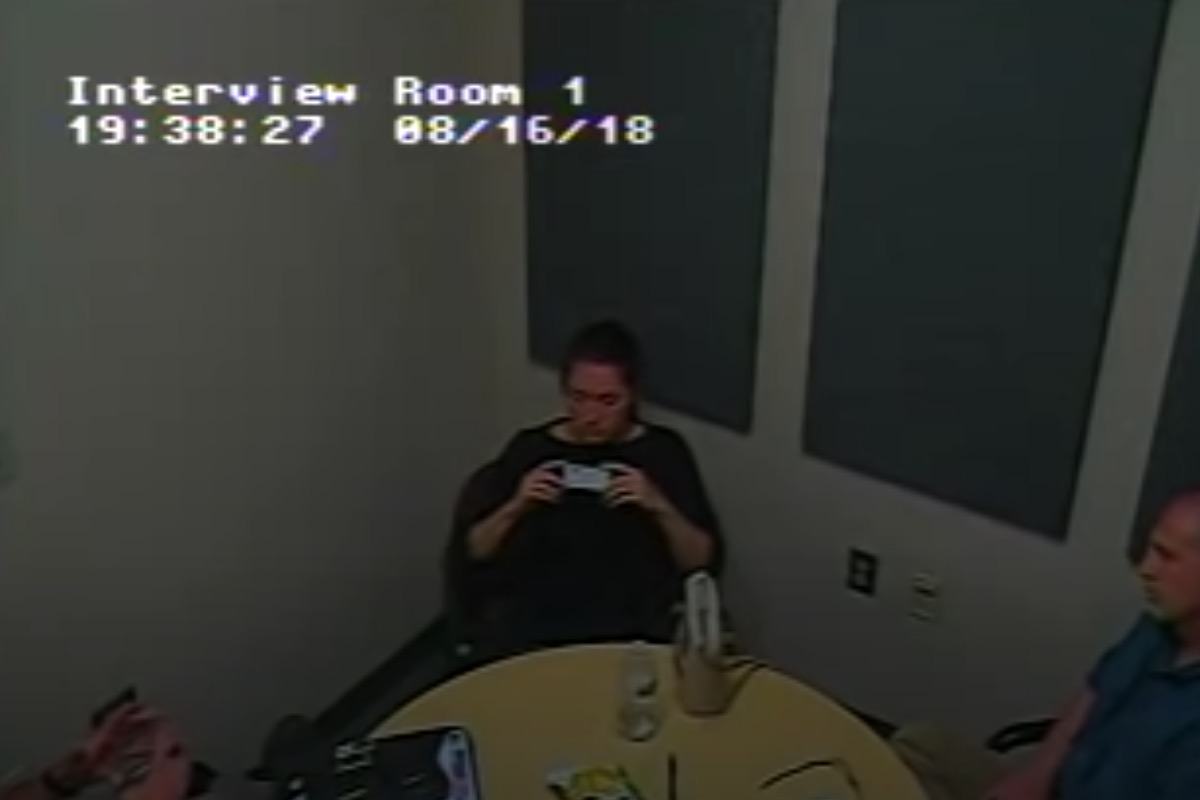