AS the first lady, the president's wife is often seen by her husband's side at official events in the US and for diplomatic trips around the world.

But with the role not officially defined it has often been down to each individual woman as to how she navigates being FLOTUS. 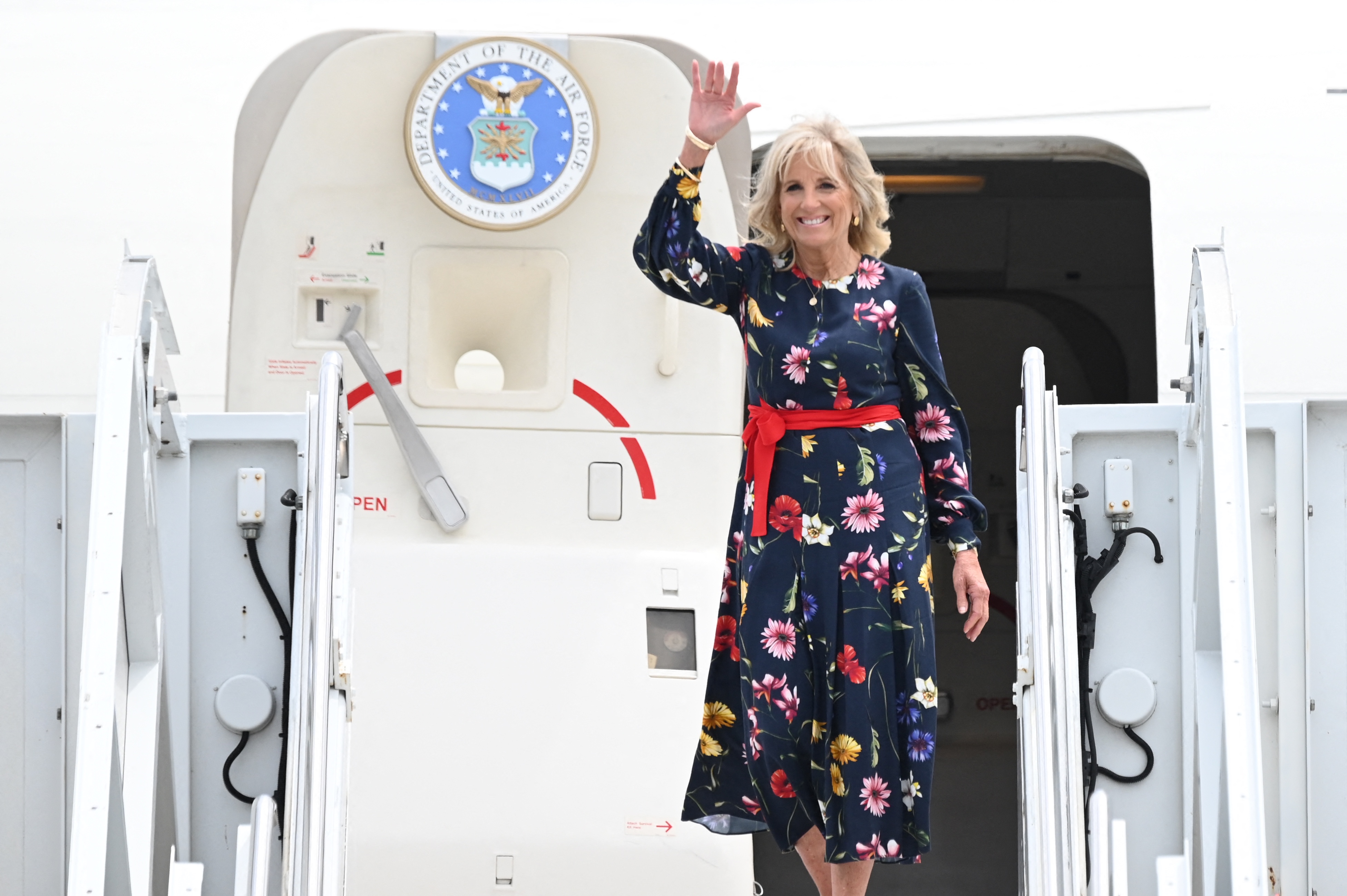 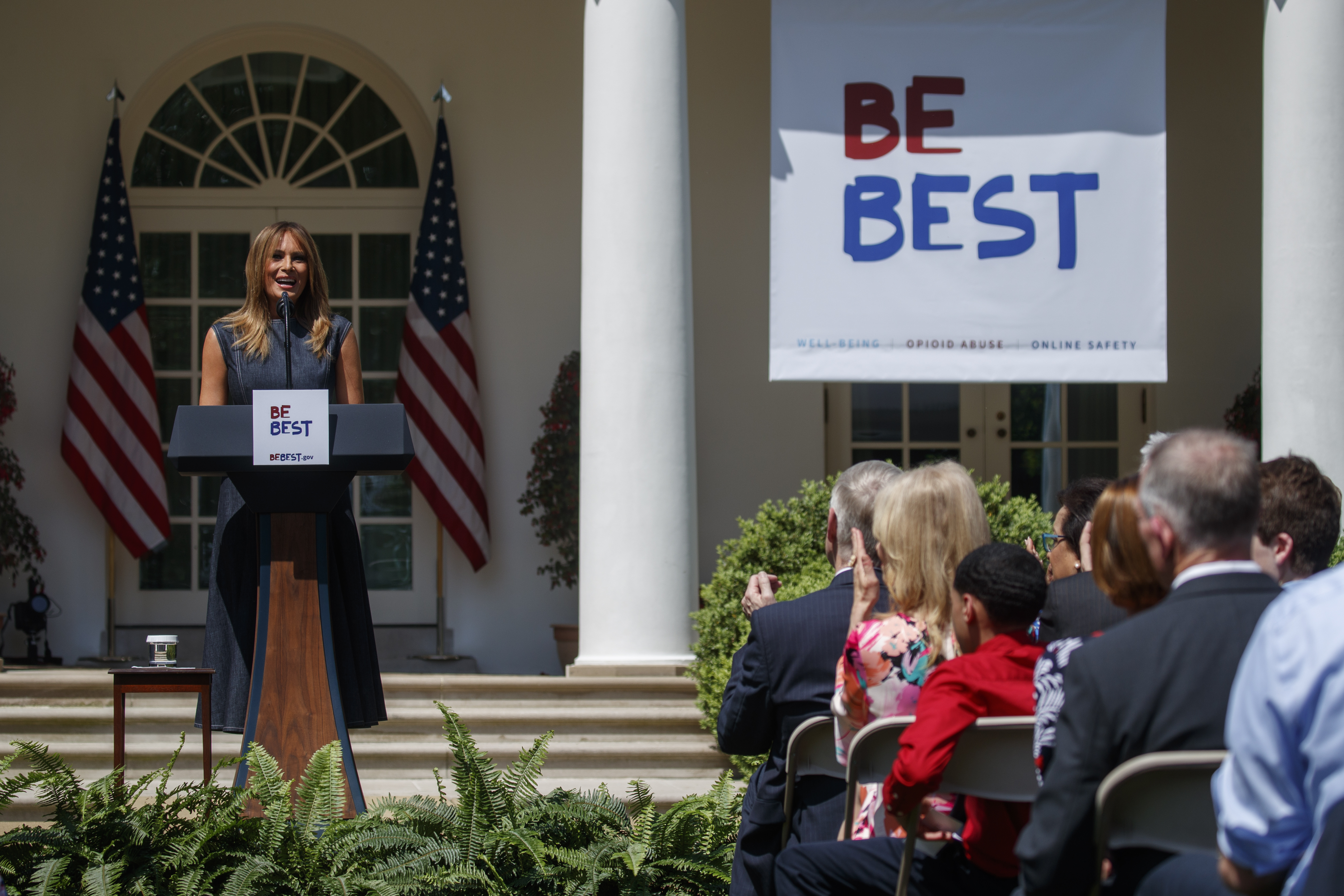 For current first lady Jill Biden that means combining being first lady with her job as a teacher.

And that means that come Tuesday Dr Biden, a veteran community college English professor, will be back in the classroom at Northern Virginia Community College.

Her spokesman, Michael LaRosa, has said: "Dr. Biden will keep her teaching at Northern Virginia Community College separate from her public role."

After Labor Day, Dr Biden is expected to instruct students every Tuesday and Thursday for 13 weeks, according to the Washington Post, citing a college class schedule.

The return to in-person lessons departs from last semester when Biden, who is known in the academic circles as “Dr. B”, had taught students remotely.

She’s teaching two courses: College Composition I and English Composition Readiness II at the same college where she’s been a faculty member since 2009 when her husband was Vice President, the Post confirmed.

Dr Biden, a bestselling author, will be wearing a mask, and shadowed by Secret Service through her commute from the White House to the college and while she’s on campus.

In a bio the White House states: "As Second Lady, Dr. Biden focused on advocating for community colleges, military families, and the education of women and girls around the world.

"She also released a children’s book in 2012, Don’t Forget, God Bless Our Troops, the story of their family’s experience with deployment through the eyes of Dr. Biden’s granddaughter, Natalie, in the year her father, Beau, was deployed to Iraq.

Previous FLOTUS Melania – who had worked as a model in the years prior to her husband's presidential run – followed a more traditional route, highlighting personal causes through official initiatives.

Nancy Reagan encouraged kids to “Just Say No” to drugs, while Barbara Bush and Laura Bush emphasized literacy and education.

Michelle Obama launched her “Let’s Move” campaign against childhood obesity about a year after moving to the White House.

And Melania's first major effort, the Be Best campaign, was a children’s program to focus on child well-being, social media use and drug abuse.

Melania promoted “Be Best” across the US and the world, including during a weeklong Africa tour.

“America is truly blessed to have a first lady who is so devoted to our country and to our children,” Trump said in 2018.

Since Trump left office in January, Melania – considered one of the most private first ladies in history – has retreated further away from the public eye.

After becoming the first lady, the 51-year-old participated in less than five on-camera interviews and zero print media interviews.

And she is said to have no desire to in becoming first lady again.

The former first lady had even lived full-time in New York during the administration’s opening months so the couple’s son, Barron, now 15, would not have to change schools midyear.

She and Barron eventually moved into the White House and Melania gradually raised her public profile.

She represented the administration at the funeral of former first lady Barbara Bush.

And she visited young hospital patients in the US and during overseas trips with the president, often reading to them and encouraging them to do their best.

'NOT WHAT SHE WANTS'

Her interest in the opioid drug crisis has taken her to care centers and hospitals in West Virginia and Ohio to learn about the epidemic’s effect on babies born to mothers addicted to the powerful painkillers.

She even convened a White House roundtable on the issue.

But being first lady again is not what she wants," a source close to Melania told CNN last week.

For Jill, less than a year into her husband's presidency, the role has only just begun. 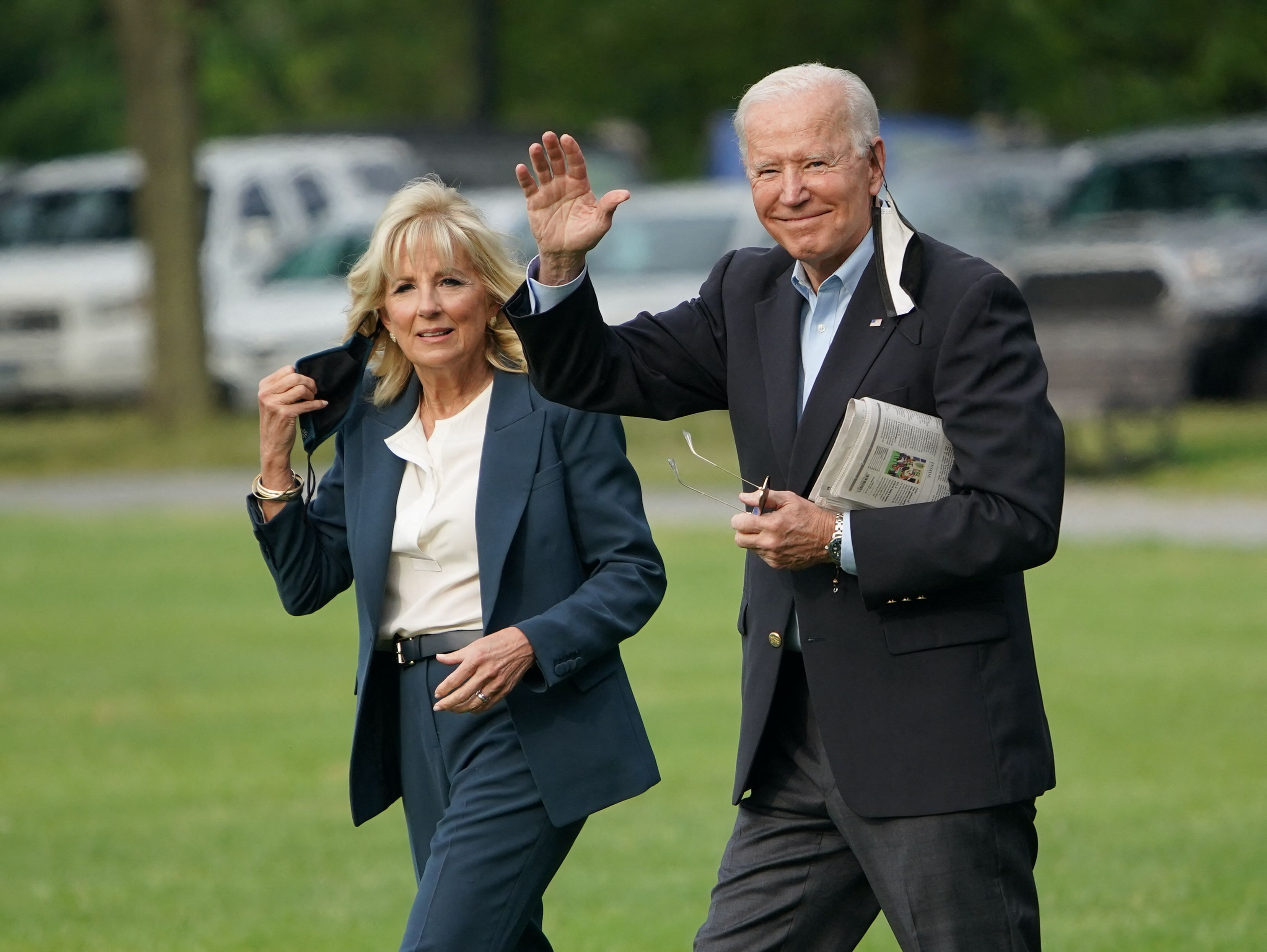 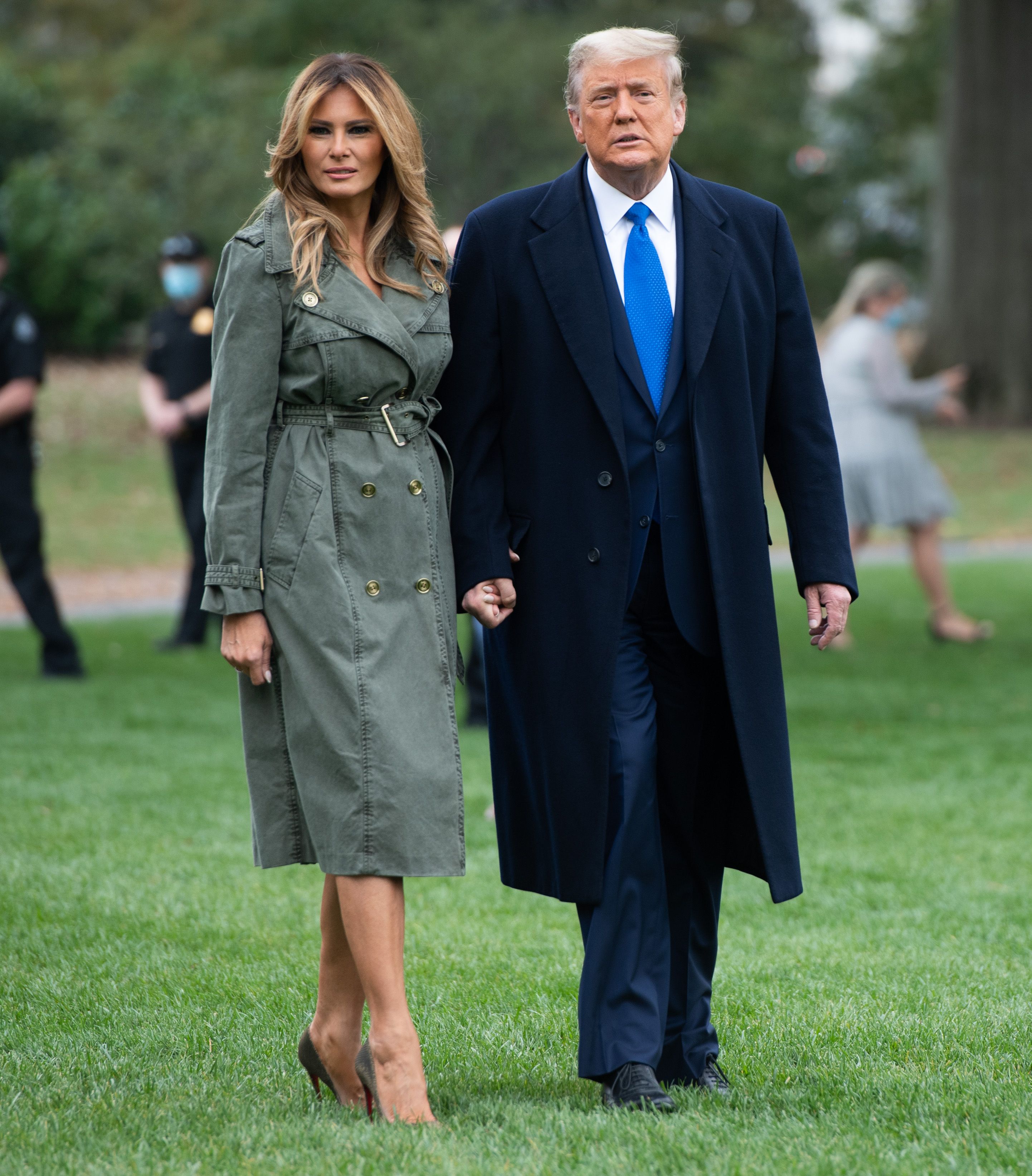 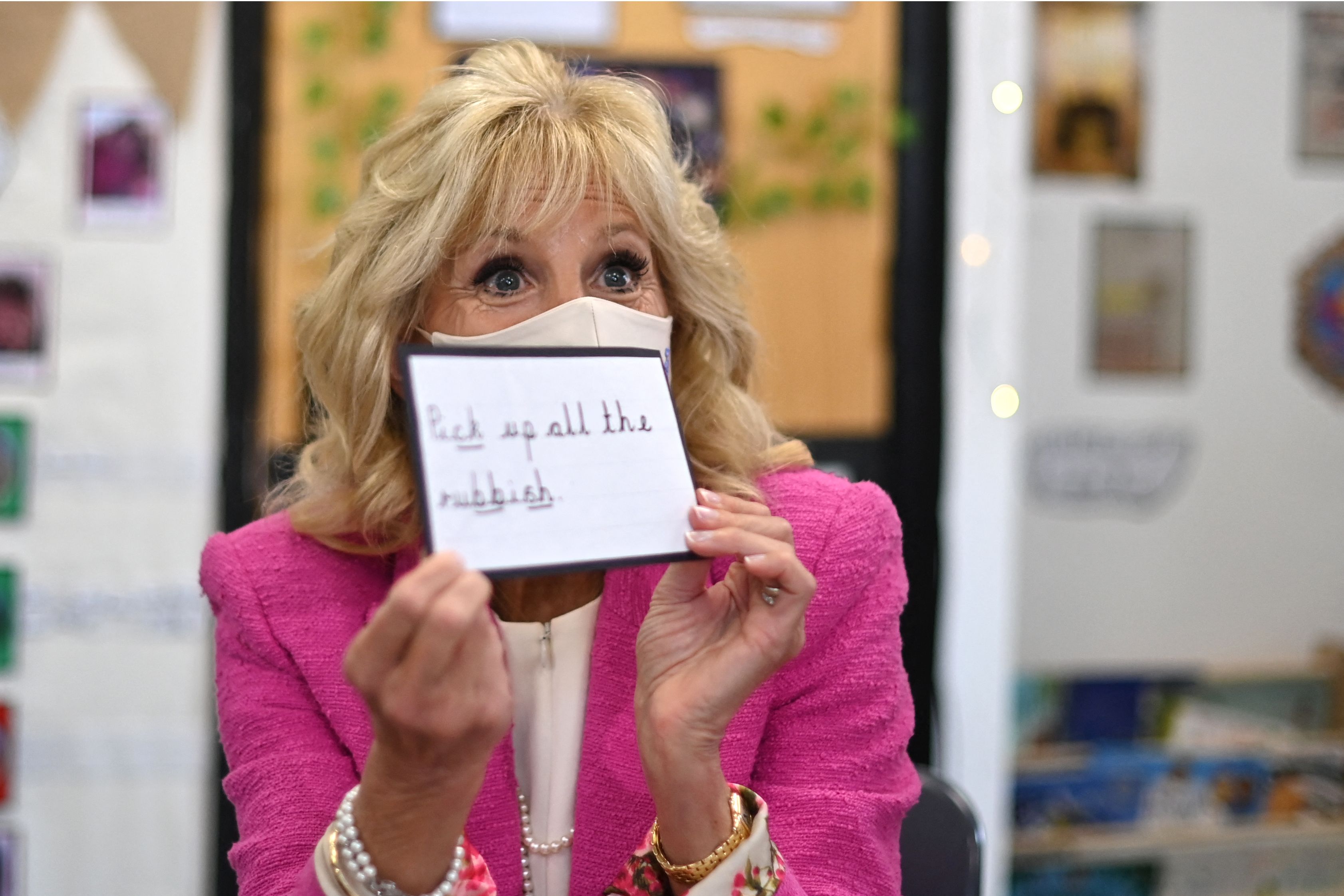 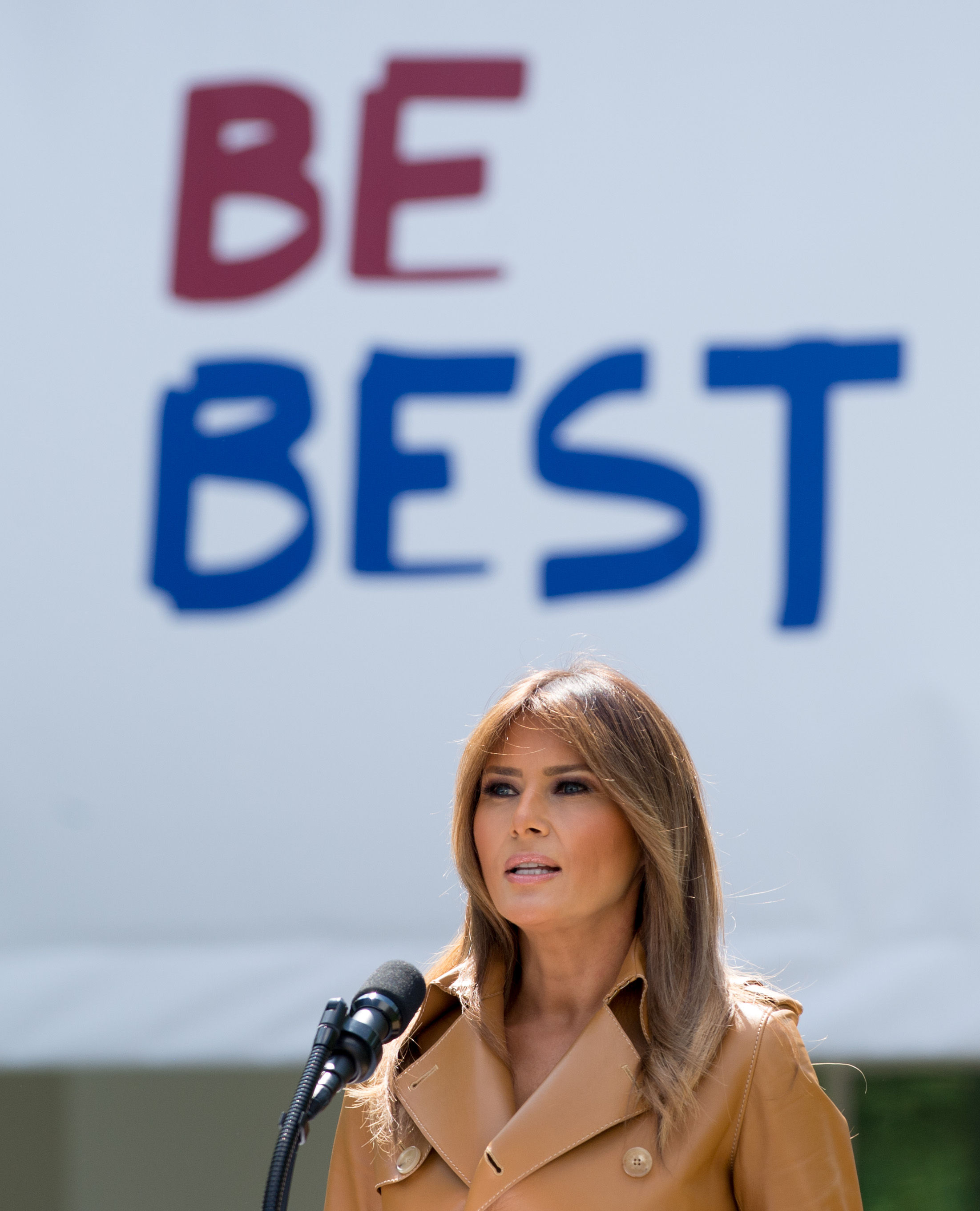