BELARUS has closer political and economic ties to Russia than any of the other former Soviet republics, says the CIA.

It has an authoritarian government headed by "Europe's last dictator", Alexander Lukashenko, who rules with an iron fist. 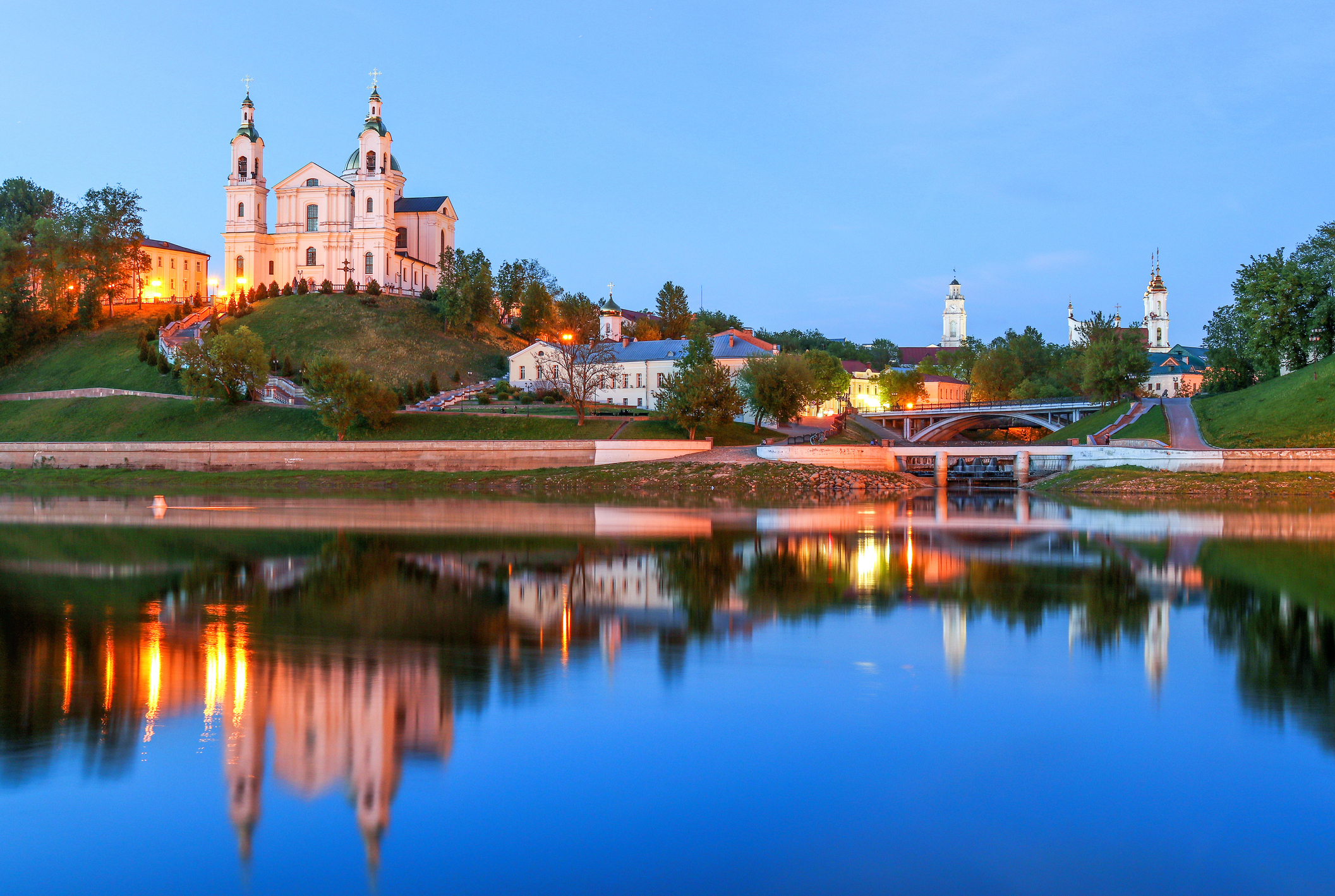 Is Belarus in the EU?

Belarus is not in the European Union (EU).

The bloc is a political and economic union, consisting of 27 member states.

It operates an internal (or single) market which allows free movement of goods, capital, services and people between member states. 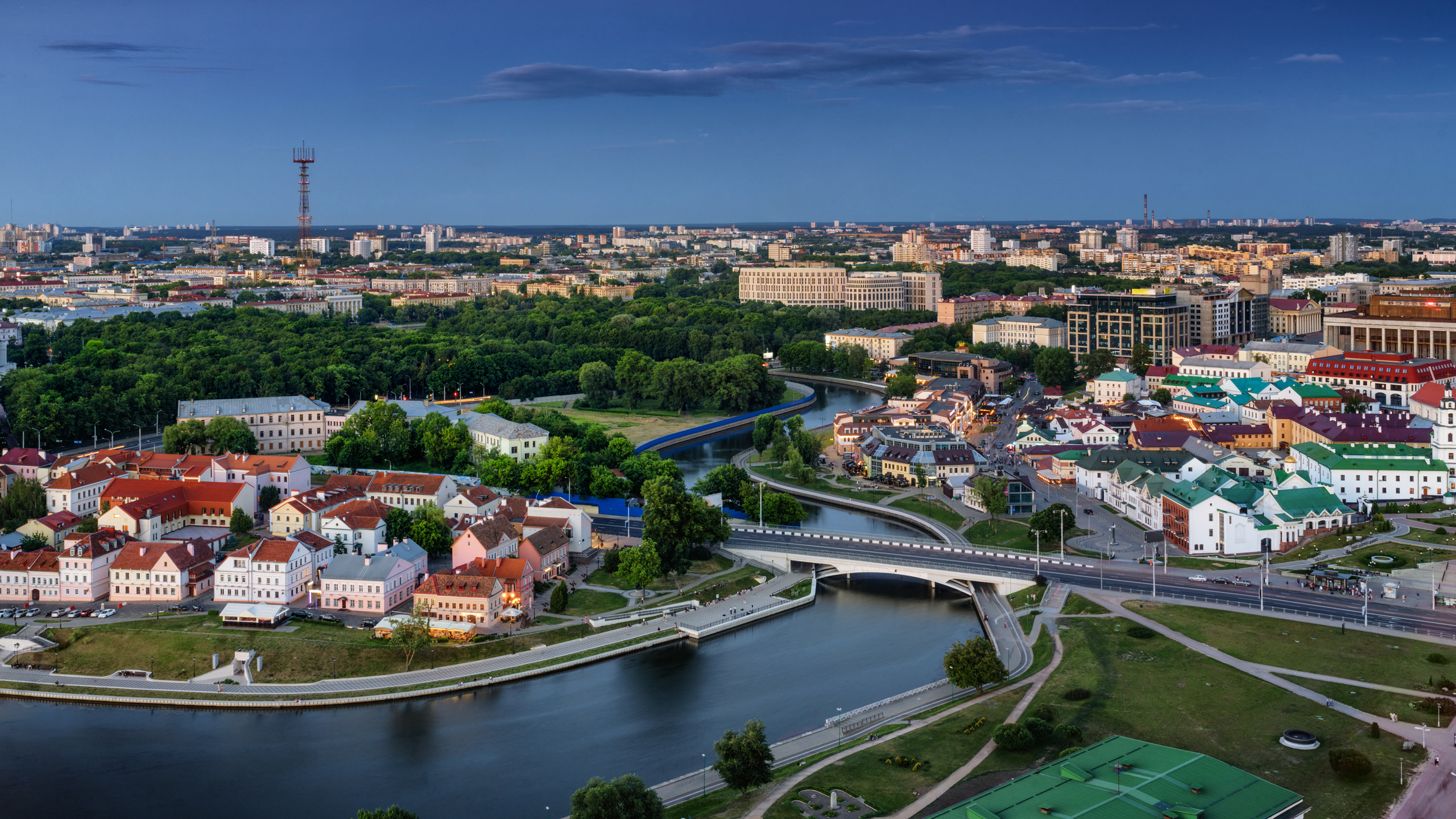 Since October 2020, the EU has progressively imposed restrictions against Belarus.

It says these measures were adopted in response to the fraudulent nature of the August 2020 presidential elections in Belarus.

Also, "they were imposed in light of the intimidation and violent repression of peaceful protesters, opposition members and journalists.

"The EU does not recognise the results of the Belarus elections, condemning them as neither free, nor fair," it adds.

The bloc has imposed sanctions against 90 people, including Belarusian President, Alexander Lukashenko and his son and National Security Adviser, Viktor Lukashenko.

They "have been identified as responsible for repression and intimidation against peaceful demonstrators, opposition members and journalists in the wake of the 2020 presidential election in Belarus, as well as for misconduct of the electoral process," says the EU. 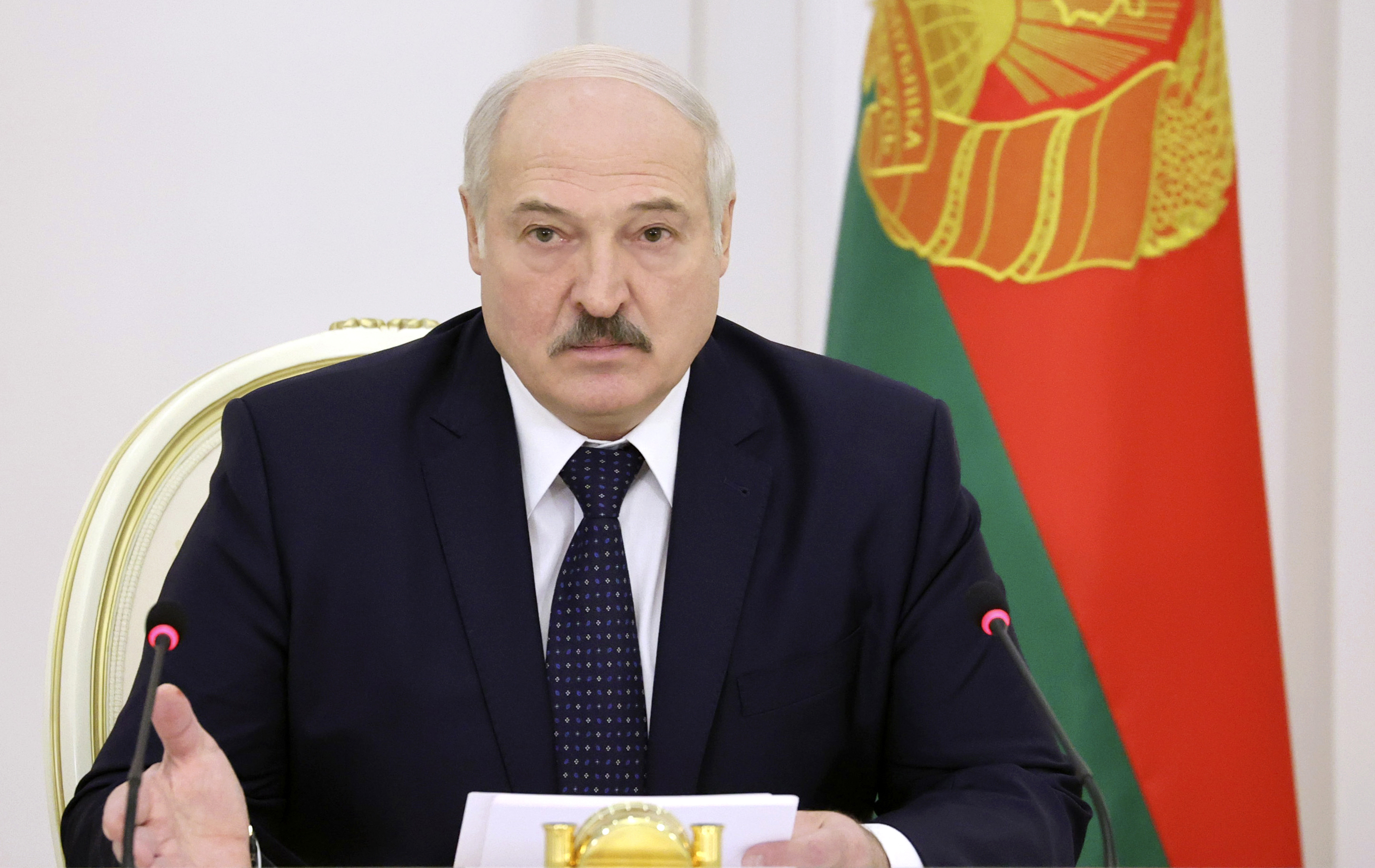