JARED Schmeck claims he's "being attacked for freedom of speech" after his "Let's Go Brandon" jab at President Biden on Christmas Eve.

Schmeck claims he's receiving major backlash after he ended an otherwise pleasant holiday call with the President and First Lady with the loaded remark. 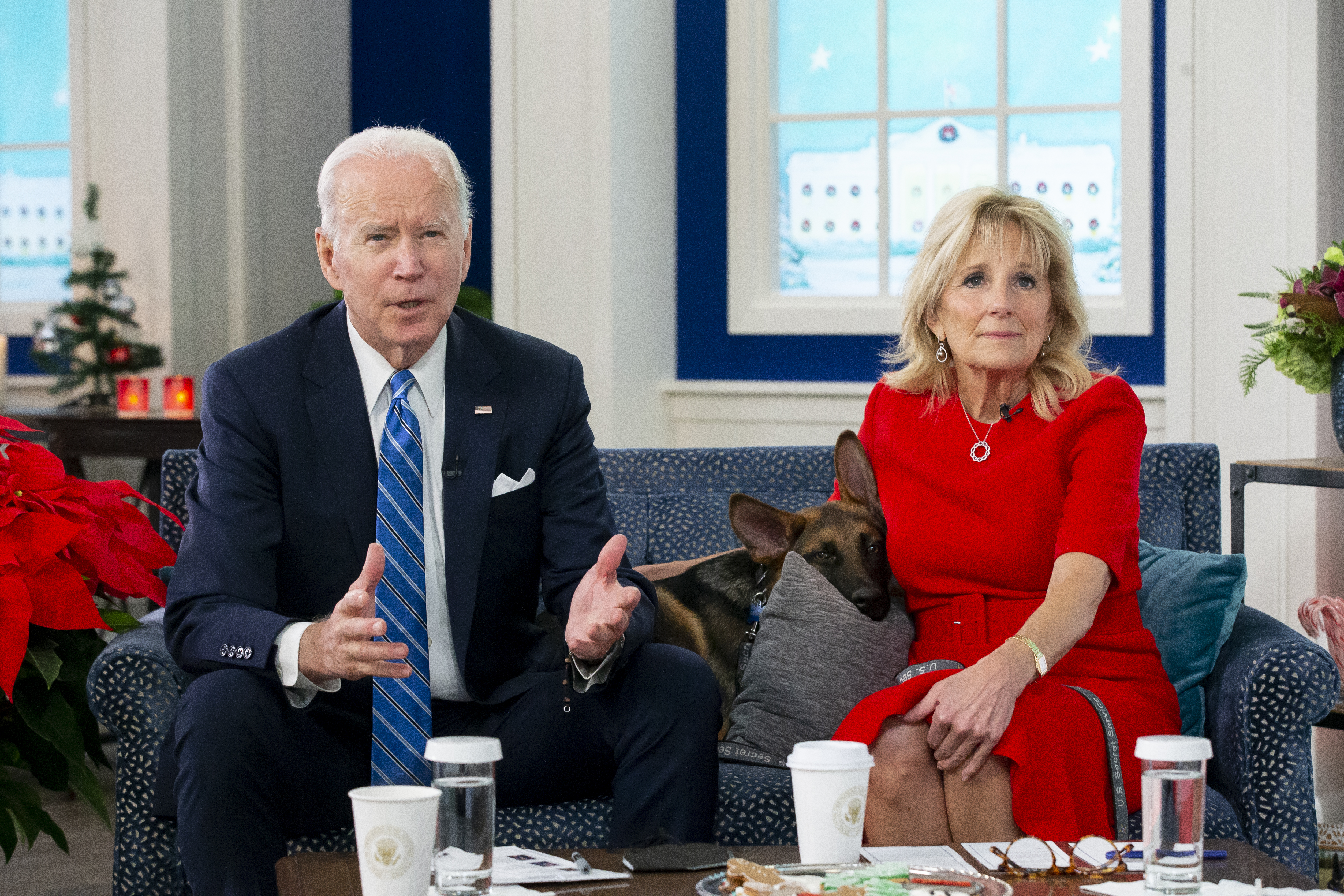 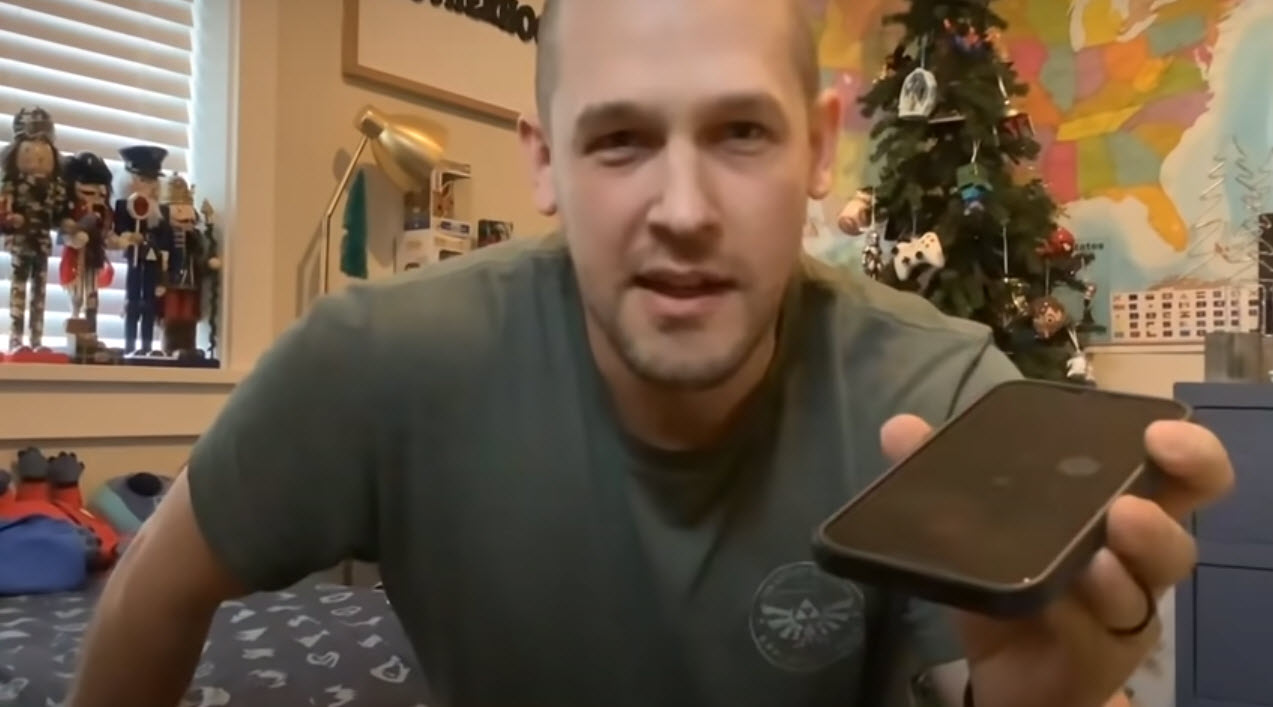 The phrase "Let's Go Brandon" has been co-opted by conservatives to stand for "F**k Joe Biden."

However, Schmeck has insisted he didn't mean it like that during his family's call with Joe and Jill Biden during a North American Aerospace Defense Command (NORAD) Santa-tracker broadcast.

"There's no animosity or anything like that," Schmeck told The Oregonian.

"It was merely just an innocent jest to also express my God-given right to express my frustrations in a joking manner … I love him just like I love any other brother or sister," he said of Biden, adding that he had received some vague threats since the broadcast.

"I am being attacked for utilizing my freedom of speech."

In the livestreamed call, Schmeck, a 35-year-old father of four, signs off by telling the Bidens: "I hope you guys have a wonderful Christmas as well and Let's Go Brandon!" 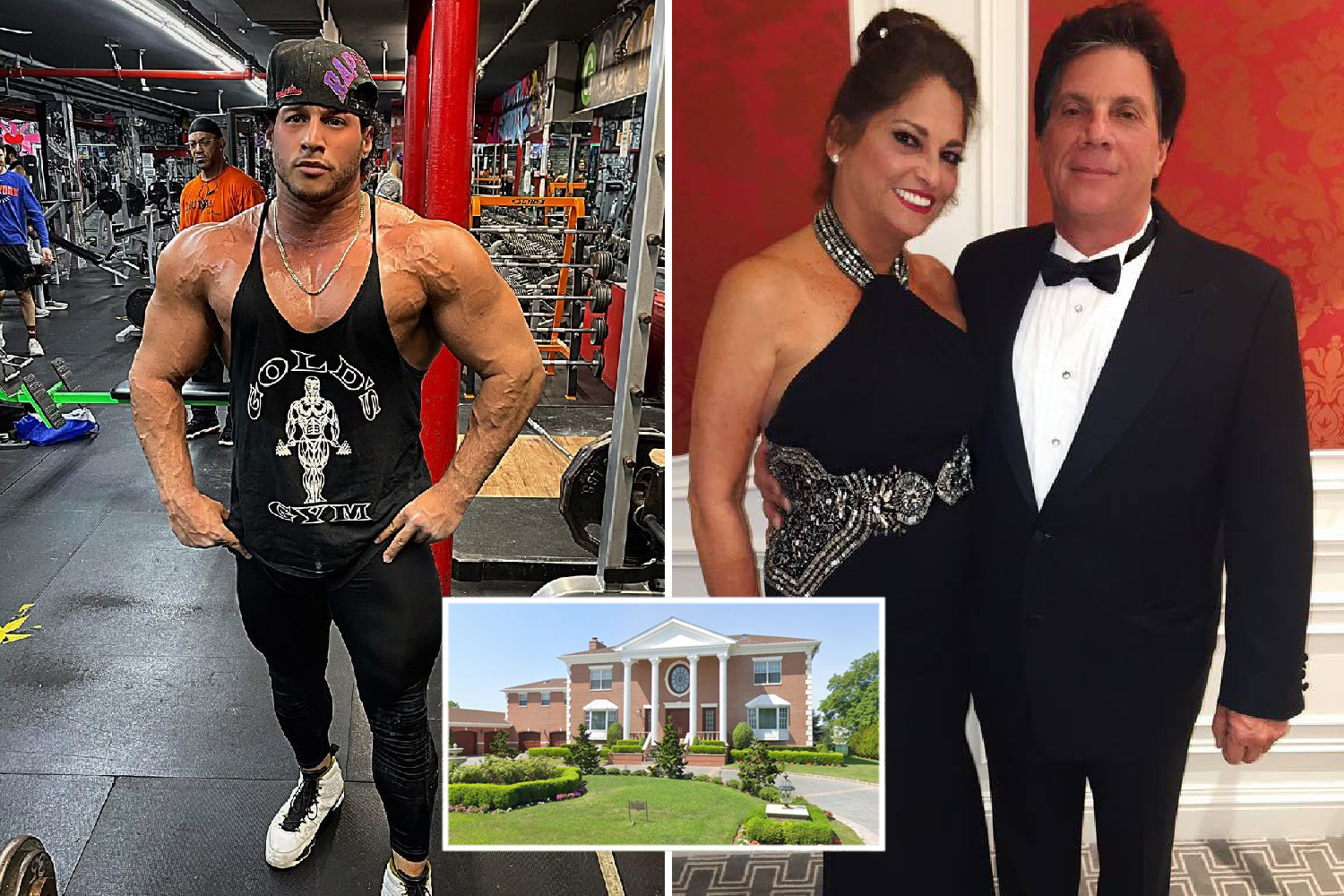 Bodybuilder, 29, 'shot millionaire parents at their mansion on Christmas Day' 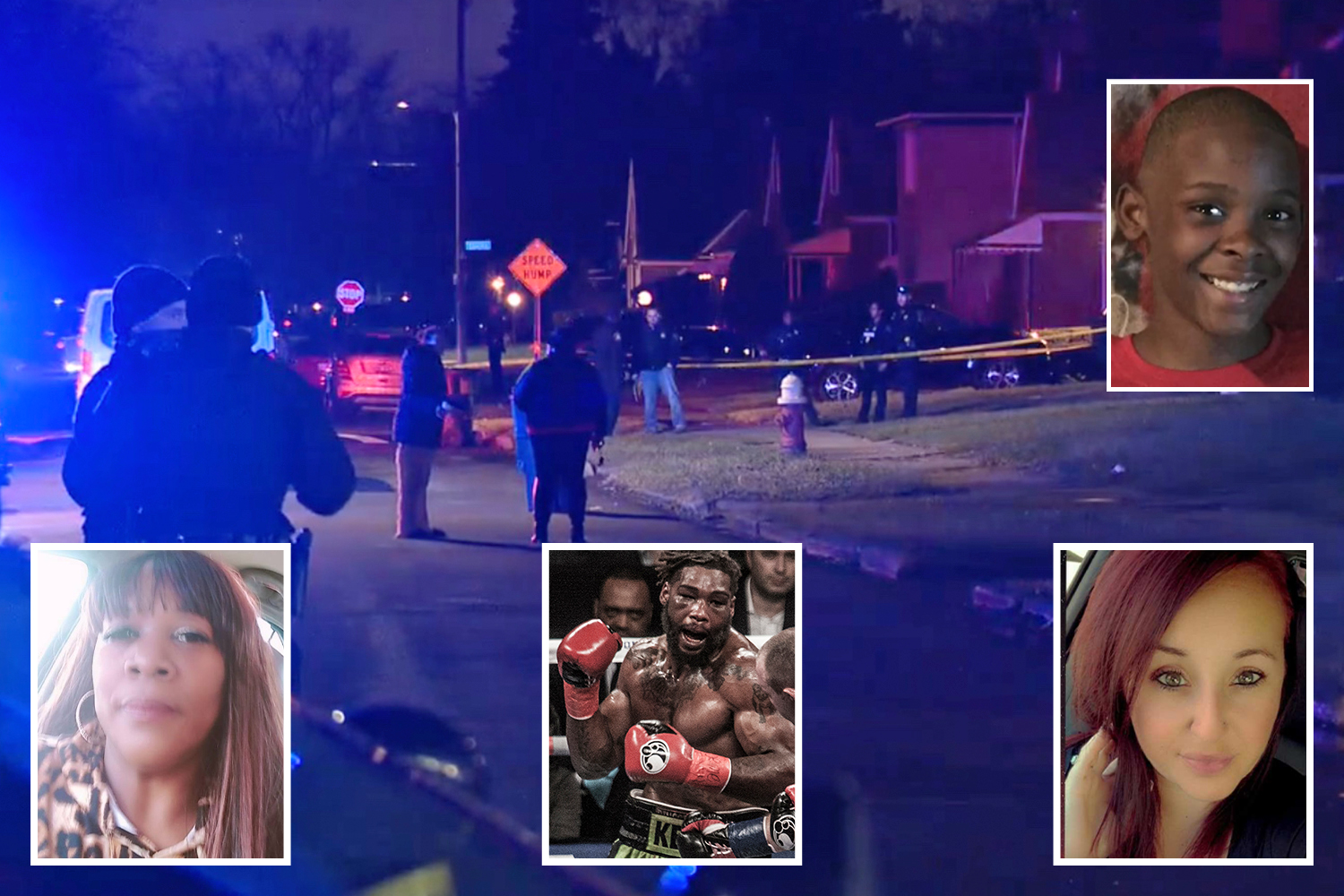 At least 39 people shot dead over Christmas weekend including boy, 12 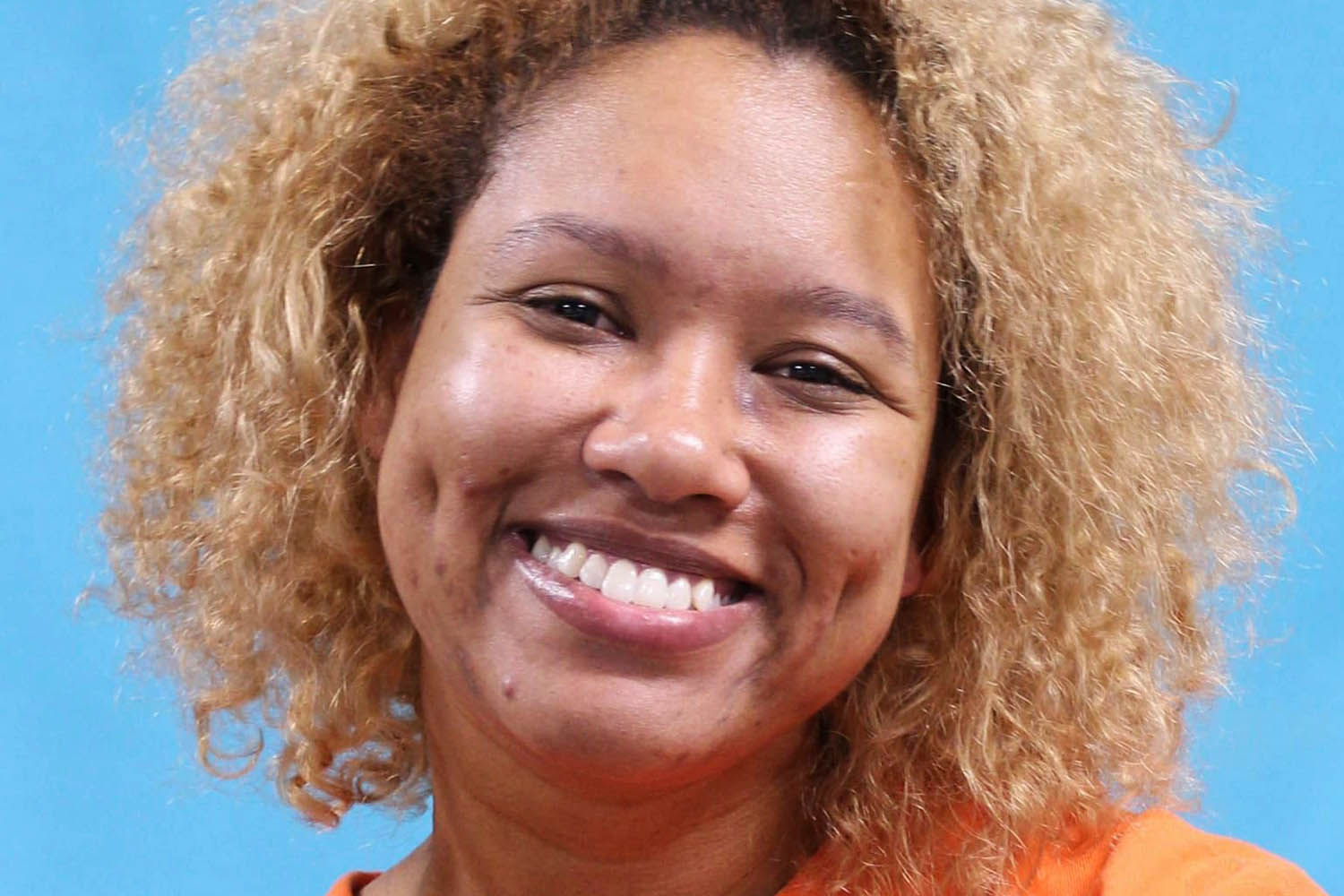 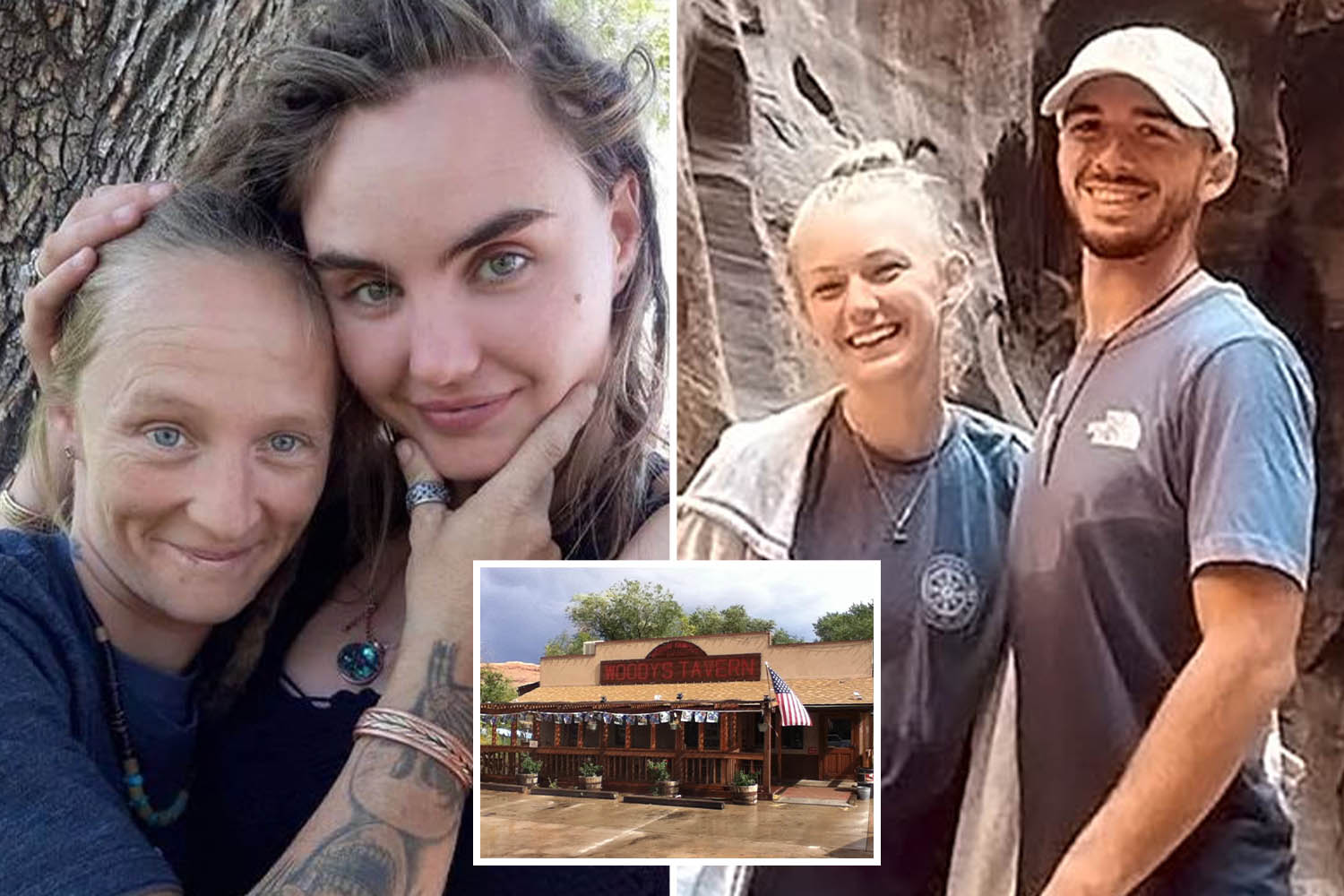 Biden quickly repeated the jab before moving on.

Schmeck later posted the video on YouTube and used the jab again.

"We called NORAD and they patched us to the President! Let's Go Brandon! I had no idea this was being livestreamed at the time!" the caption said.

Still, the father insists that he didn't mean the phrase in a vulgar way.

"I understand there is a vulgar meaning to 'let's go Brandon,' but I'm not that simple-minded, no matter how I feel about him," he told the Oregonian.

"At the end of the day, I have nothing against Mr. Biden, but I am frustrated because I think he can be doing a better job," he said.

WHAT DOES 'LET'S GO BRANDON' MEAN?

In the video, the crowd behind Brown chants "f*** Joe Biden" however, the NBC reporter claimed the chant was, "let's go Brandon," which has since been referred to as a form of damage control.

Following the viral interview, multiple sporting events across the nation have had large crowds chanting "f*** Joe Biden" in protest of his presidency.

People have been creating different memes with the phrase "Let's go Brandon" and posting them all over social media.

The catchphrase has also been turned into merch, with items such as hoodies and flags displaying the words "Let's go Brandon" or "F**k Joe Biden." 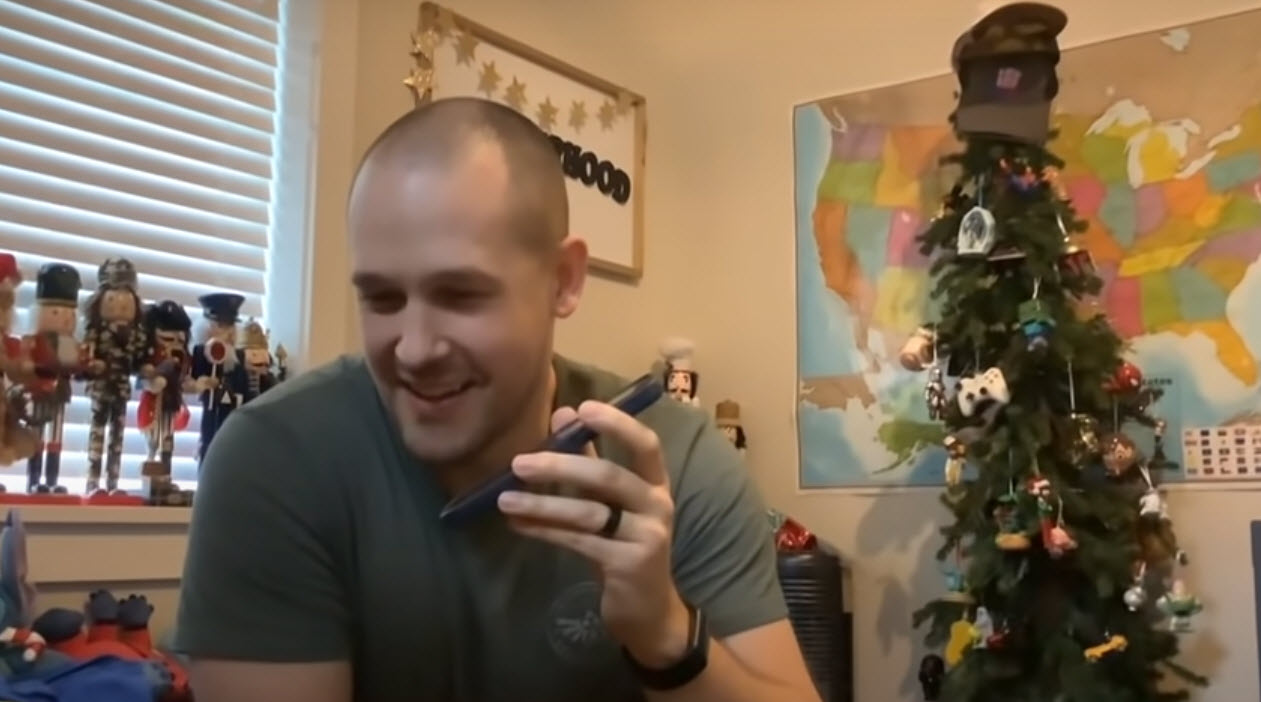