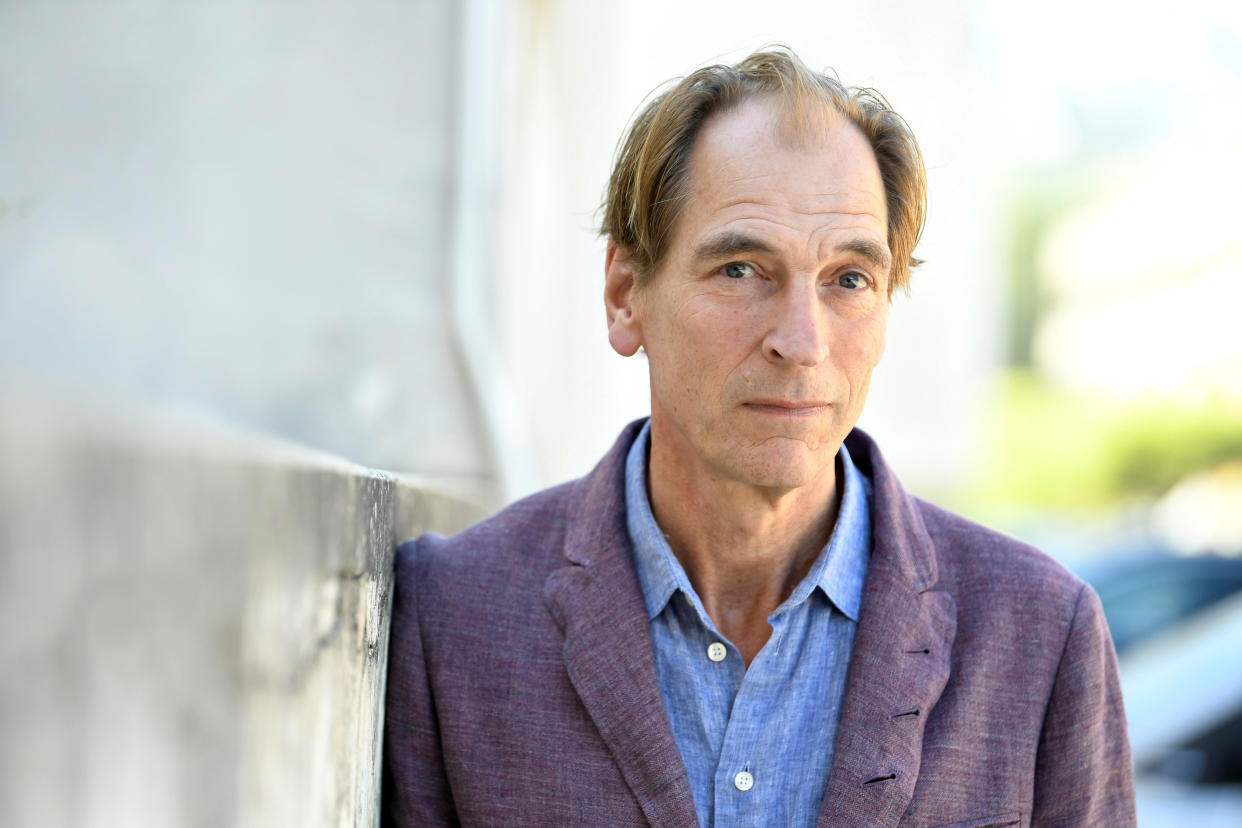 Julian Sands, a British actor known for films like A Room with a View and Leaving Las Vegas, is missing after he was last seen hiking California's Mt. Baldy on Friday. A spokesperson for the San Bernardino County Sheriff's Department confirms to Yahoo Entertainment that "search and Rescue crews responded and began a search." The news comes as Southern California's mountains have been pummeled by storms in recent weeks.

"Due to trail conditions and the risk of avalanche, the ground crews were pulled off the mountain on Saturday evening," a spokesperson shared on Wednesday. "However, we continue to search by helicopter and drones when weather permits. We will schedule another ground search when the weather improves, and it is safe for our ground crews."

Sands, 65, was last seen in the Baldy Bowl area of Mt. Baldy. Authorities urge people to "stay away from that area."

"It is extremely dangerous and even experienced hikers are getting in trouble. Forest Service is responsible for that area and we are working with them on that issue," the public information officer added.

The Warlock star has appeared in over 150 motion pictures and television shows. 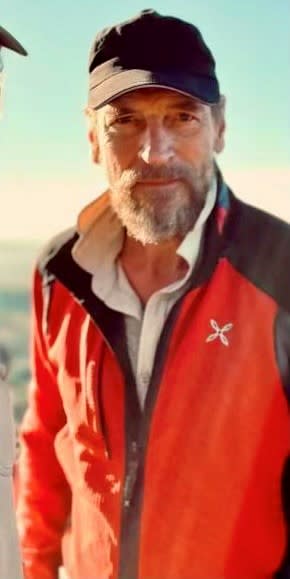 Over the last four weeks, San Bernardino County Sheriff's Search and Rescue (SAR) Teams have responded to 14 rescue missions on Mt. Baldy and in the surrounding area. Two hikers did not survive after falling and injuring themselves.

"Please know the current conditions on Mt. Baldy are adverse and extremely dangerous," the sheriff's department said in a public advisory. "Due to the high winds, the snow has turned to ice making hiking extremely dangerous. [SAR] efforts are often hampered by poor weather along with dangerous avalanche conditions. The recent storms that brought the snow and ice conditions are not favorable for hikers, even those that feel they have a high level of experience."