Lara made the comments during a Fox & Friends Sunday appearance as she discussed a New York Times' article originally titled “Biden, Still Grieving His Son Beau, Finds That Not Everyone Wants to Hear About It.” 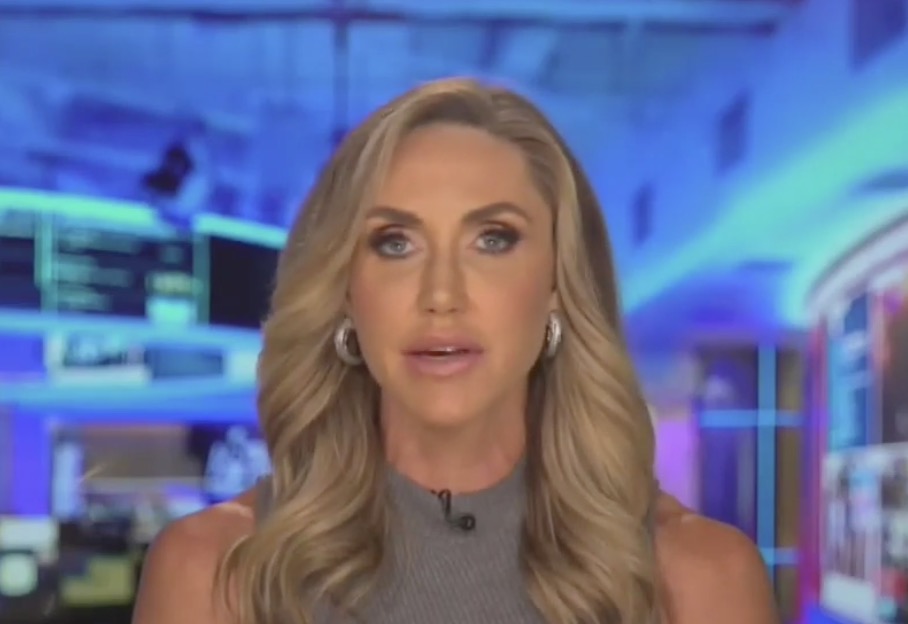 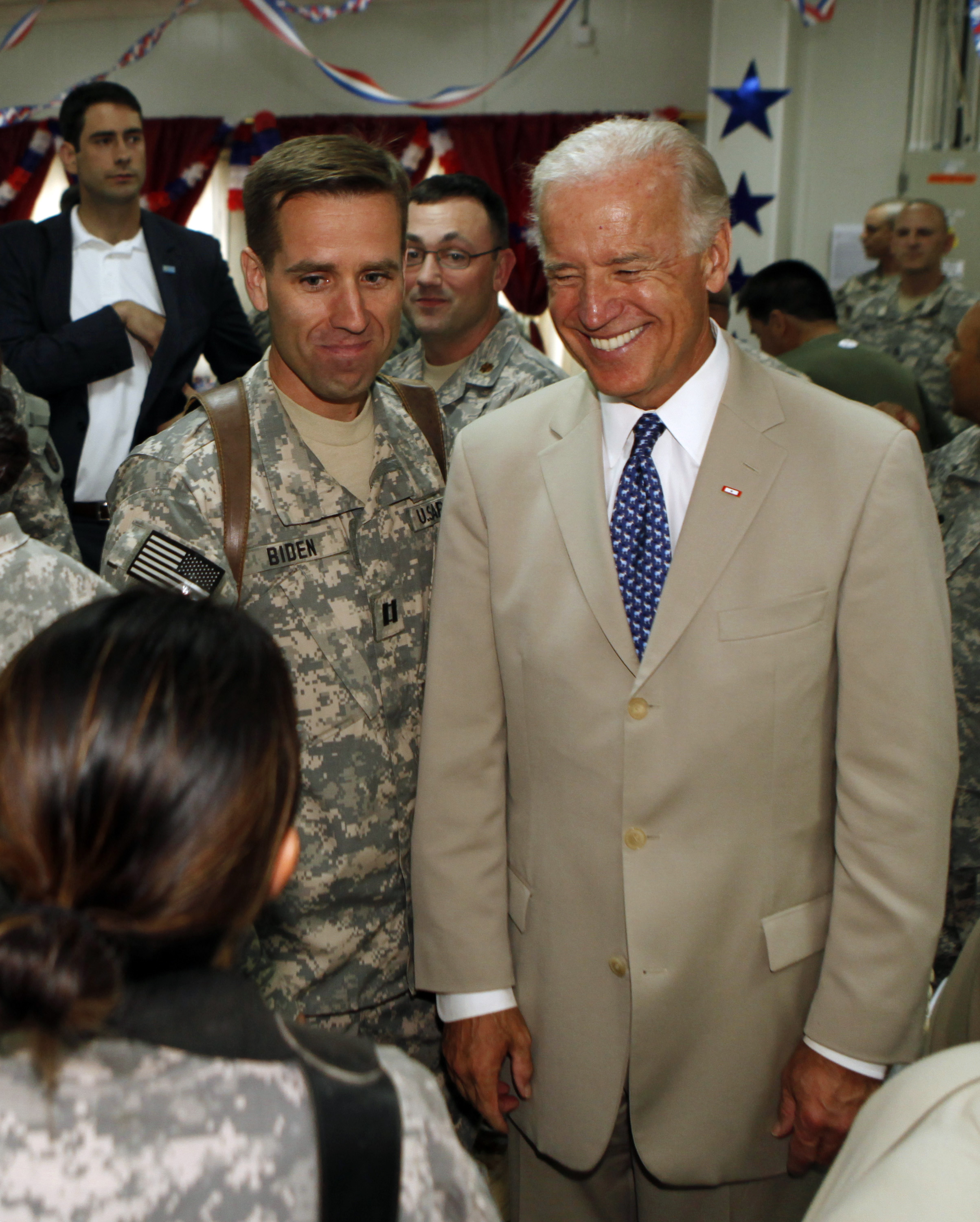 The article's headline was changed to “In Invoking Beau, Biden Broaches a Loss That’s Guided His Presidency," with Lara as well as host Rachel Campos-Duffy citing this as evidence of the mainstream media's pro-Biden bias.

While the senior Trump campaign adviser acknowledged how difficult it must be to lose a child, she appeared to say that Biden's repeated invoking of his son Beau's death from cancer doesn't feel genuine.

"And it feels as though it becomes sort of a tool for Joe Biden to talk about his son, maybe when he doesn’t know what else to say, maybe he thinks it will give him political advantage of sorts," Lara said, according to Mediaite.

"And you hate to think that, but, gosh, he seems to really talk about it quite a bit," she added.

The New York Times article Lara was discussing included claims from some the families of the 13 service members killed during the US exit fromAfghanistan who weren't pleased when Biden mentioned his son's death while comforting them.

"Obviously, it’s been a big part of his life and we all understand that. But probably the wrong time to discuss it when these families had just lost their sons and daughters," Lara added.

"It sure would be nice if we could get the facts out there from the folks in the mainstream media. I won’t hold my breath."

President Biden has been previously criticized for mentioning his son's death as he comforts the families of fallen soldiers.