A "CARING, charismatic and funny" law student died after he was denied a face-to-face GP appointment.

David Nash, 26, was forced to accept four remote consultations with doctors and nurses at the practice. 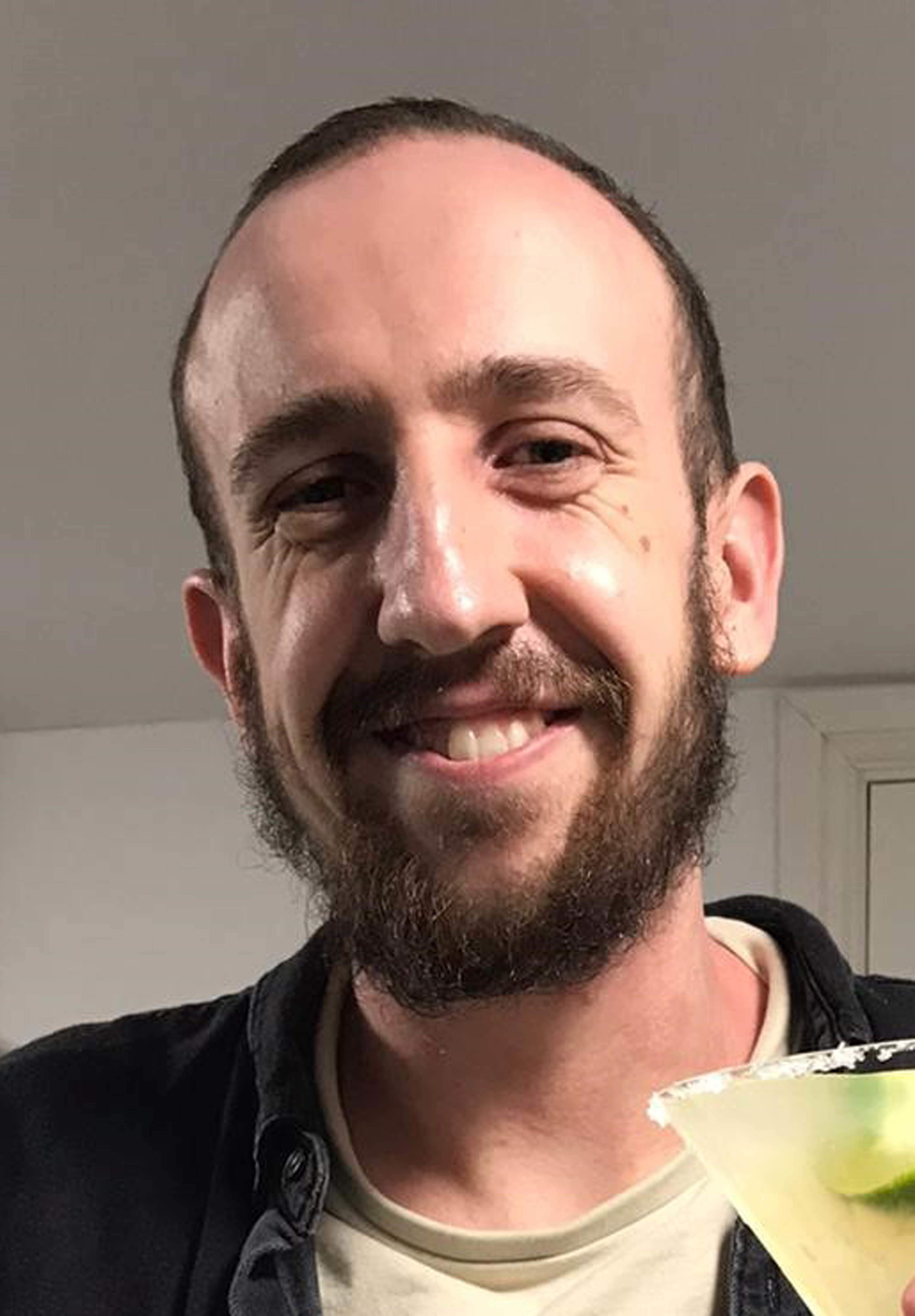 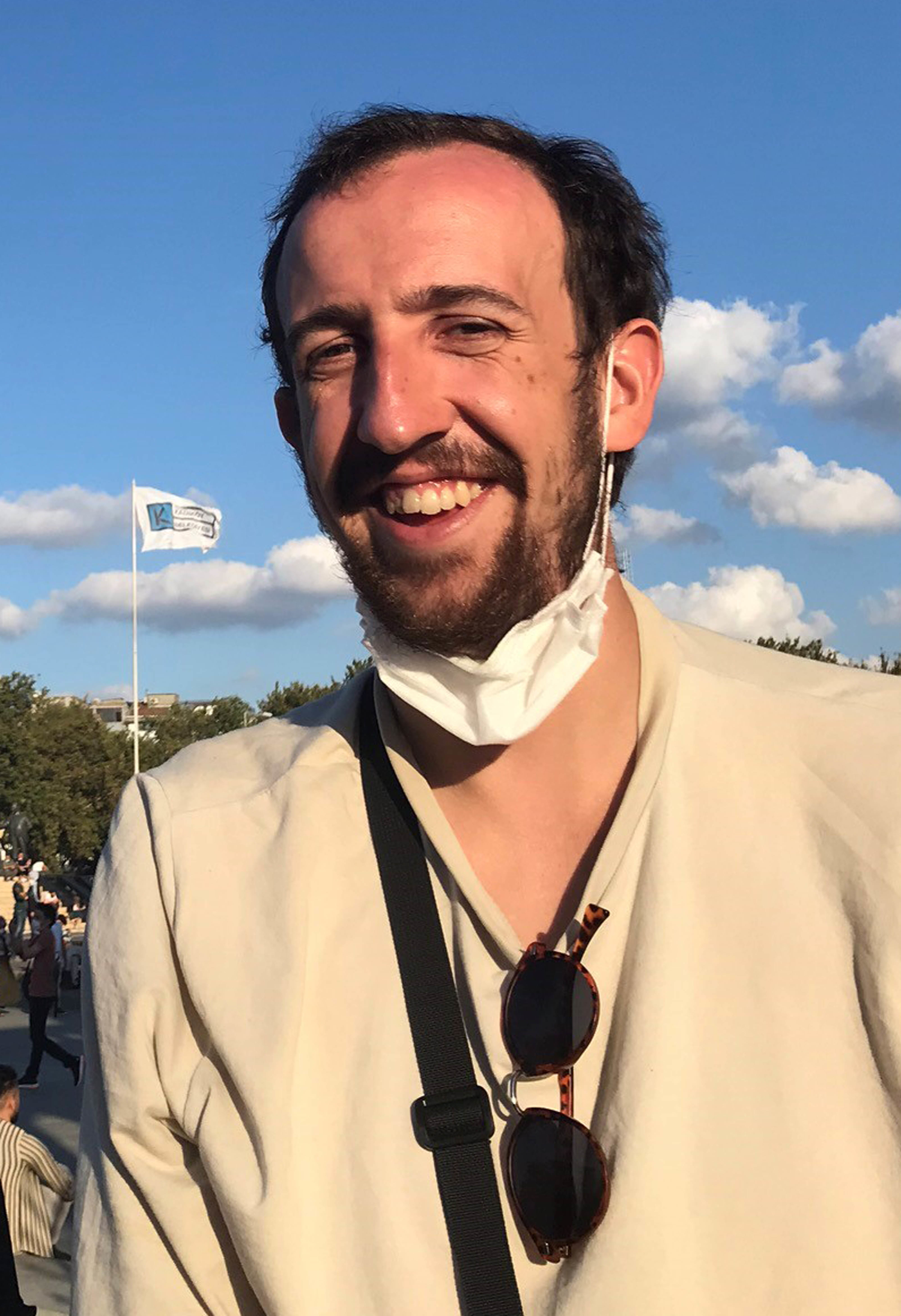 Last night, his grief-stricken parents said he would have been alive today had he been seen face-to-face.

His airline pilot dad, Andrew Nash, 56, said: "Here was a man who had presented four times in short succession with a range of escalating symptoms.

"He had a fever for nine days despite a negative Covid test, and there still was no clear diagnosis.

"In his time of need, it would have been nice if people had been looking out for him."

The mature student fell ill in October and contacted his GP at the Burley Park Medical Centre in Leeds, West Yorks.

But over the next 19 days none of the clinicians spotted that he had developed mastoiditis in his ear.

They believe it could have been treated with antibiotics.

In the hours that followed they endured five "shambolic" calls with the NHS 111 system, including one which categorised his symptoms as dental.

He was eventually taken to St James's Hospital, in Leeds, by ambulance but fell after being left alone.

David, a Leeds University undergraduate, died two days later despite valiant efforts to save him by neurosurgeons.

"It should never have been left to get to the stage where it caused the complication of a brain abscess.

"It is something that should have been sorted out way before then.

"Having approached his GP practice on four occasions, not to see him I think is the primary reason that they failed to recognise his condition and treat it."

The family are now paying thousands of pounds for an independent neurosurgeon to investigate how their son died.

They hope an inquest in Wakefield on November 30 will provide further answers – and persuade GPs to return to face-to-face appointments.

David's mum, Anne, 59, said: "They should be opening up – triaging, but seeing patients appropriately.

"I think the public fear is that they're never going to return now to seeing people."

David's GP practice and Leeds Teaching Hospitals NHS Trust, which runs St James's Hospital, said they were unable to comment ahead of the inquest.

Last week, the Government said patients will be given a new right to demand face-to-face appointments.

GP surgeries that fail to provide an appropriate level of "access" will be named and shamed.

NHS England said GP practices must "respect preferences for face-to-face care unless there are good clinical reasons to the contrary". 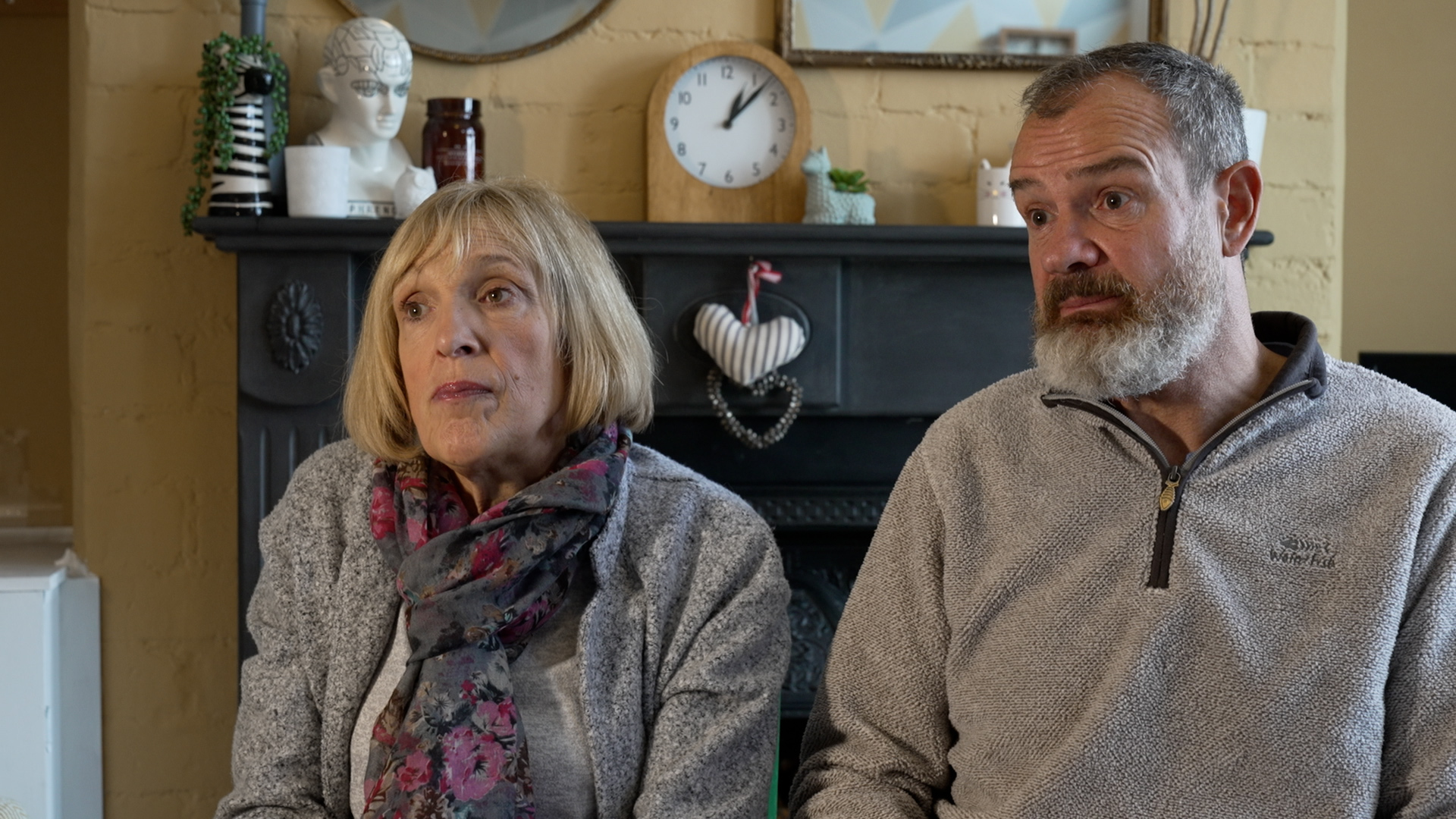