New York Giants fans weren’t holding back during their team’s 38-11 loss to the Los Angeles Rams on Sunday afternoon.

After the brutal loss, Giants defensive lineman Leonard Williams fired back at the home fans. 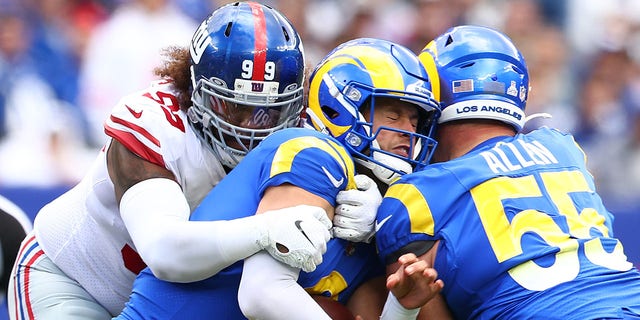 Leonard Williams (99) of the New York Giants sacks Matthew Stafford (9) of the Los Angeles Rams in the first half at MetLife Stadium on Oct. 17, 2021 in East Rutherford, New Jersey.
(Photo by Rich Schultz/Getty Images) 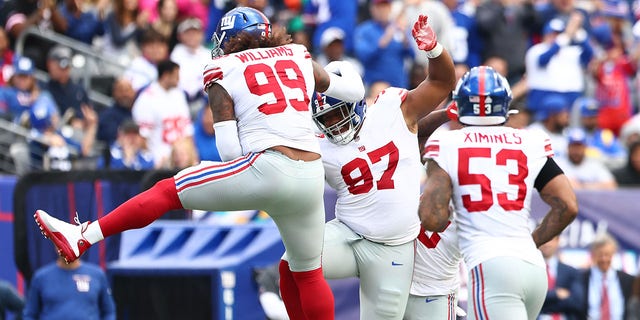 Leonard Williams (99) of the New York Giants celebrates with teammate Dexter Lawrence (97) after sacking Matthew Stafford (9) of the Los Angeles Rams in the first half at MetLife Stadium on Oct. 17, 2021 in East Rutherford, New Jersey.
(Photo by Rich Schultz/Getty Images)

“They do bother me, honestly,” Williams said, via SNY. “Obviously, we’re in our own home stadium. I don’t want to be hearing boos from our own fans. I understand that they have a right to be upset as well, because they’re coming to see us put good football on the field. We haven’t been winning today, but at the same time, I don’t know. I don’t like that. 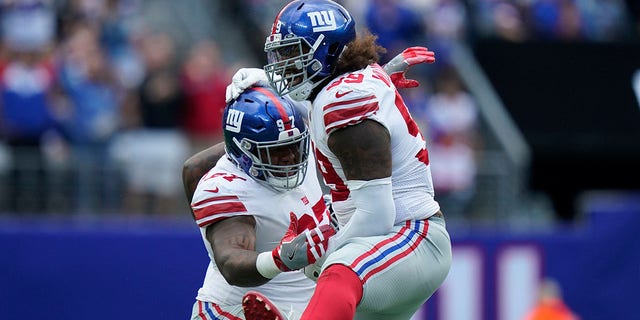 “I don’t think anyone deserves to be put down no matter who you are,” Williams continued. “I’m not gonna go to a salesman and tell him that he’s not a good person or boo this person because he’s not doing his job or something like that.”

After the loss, the Giants are 1-5 on the season. New York will host the Carolina Panthers next week.