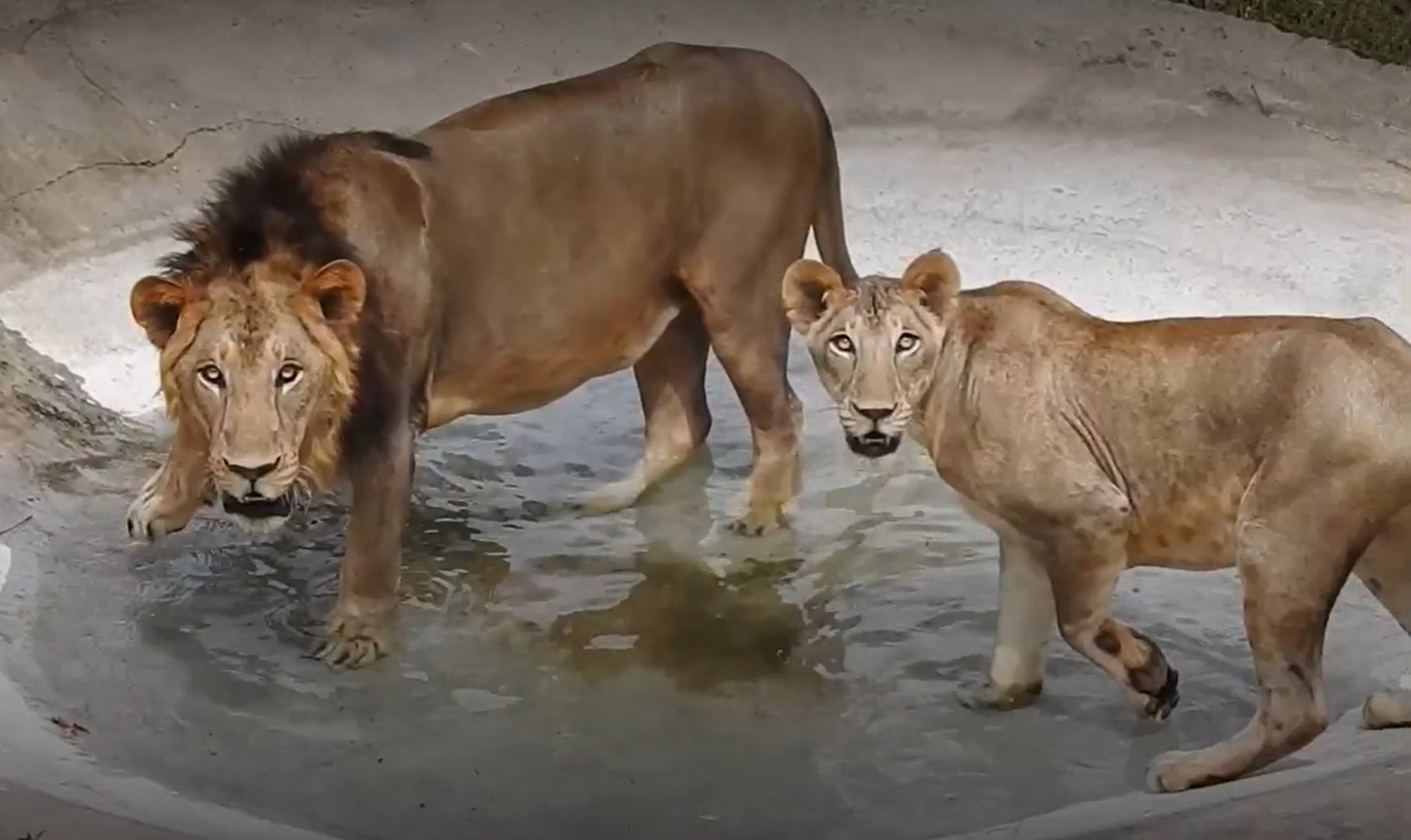 A nine year-old lion has died from Covid after an outbreak of the virus swept through an Indian zoo.

Two other Asiatic lionesses, aged 23 and 19, are also in a critical condition at the zoo after nine animals tested positive and were put in isolation.

Neela the lion died on Thursday, reportedly becoming the first animal to die from Covid in India, where thousands of people have died in a devastating wave.

Staff at Vandalur Zoo near Chennai said they became concerned after noticing the lions were not eating, and heard them coughing – a typical symptom of coronavirus.

Neela had nasal discharge and was given antibiotics, but she died just one day after first displaying symptoms.

The other lions are being treated by the zoo’s veterinary team, along with experts at the Tamil Nadu Veterinary and Animal Sciences University.

Swabs and blood tests have been taken from tigers and other large mammals at the zoo and sent for testing, the zoo said.

Officials said the zoo’s only pregnant lioness would not be tested as sedating her could weaken her immunity.

This latest outbreak comes just a month after eight Asiatic lions tested positive for Covid at Nehru Zoological Park in the city of Hyderabad.

Two white tiger cubs are thought to have died from Covid in neighbouring Pakistan, while lions have also been tested positive for the virus in Spain.

Get in touch with our news team by emailing us at webnews@metro.co.uk.