Man dies after being found on fire in east London park

Police are investigating the circumstances of the death of an unidentified man whose body was found on fire in a London park.

London Fire Brigade alerted Scotland Yard that they had found a man on fire in Central Park, East Ham at 2.20am today.

Specialist officers are currently examining the scene where the man’s body was found in an effort to determine what happened. 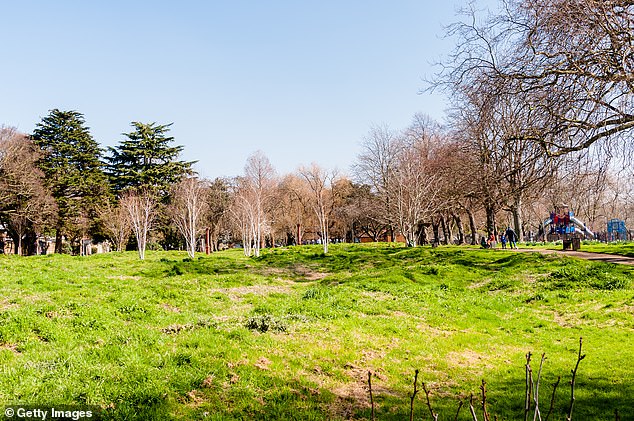 Police are investigating the unexplained death of a man who was found on fire in Central Park, East Ham in the early hours of this morning (stock image) 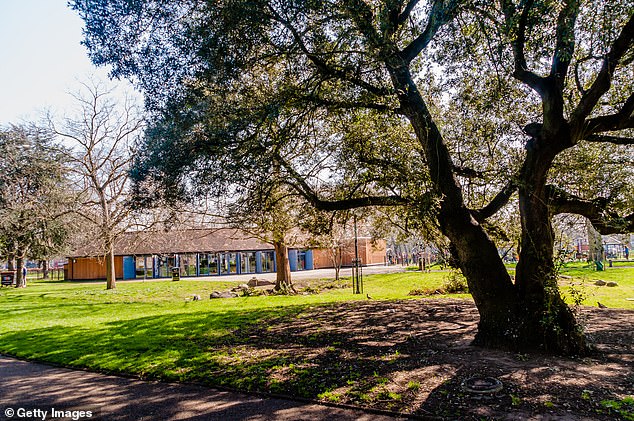 A Metropolitan Police spokesperson said: ‘Police were called at approximately 02:20hrs on Thursday, 2 June by London Fire Brigade to reports of a man injured after being found on fire in the vicinity of Central Park, E6.

‘Officers and London Ambulance Service attended but the man – no further details – was pronounced dead at the scene.

‘Enquiries to confirm his identity and inform next of kin are ongoing. At this early stage, the death is being treated as unexplained while the circumstances of his death are investigated.

‘A crime scene remains in place and Central Park remains closed at this time. Anyone with information that could assist police is asked to call 101 or tweet @MetCC and quote CAD 657/2June.’