MASTER Of None returned with its third season on Netflix on Sunday, May 23.

However, unlike season two, the third season of the series will revolve around a new cast and different storylines. 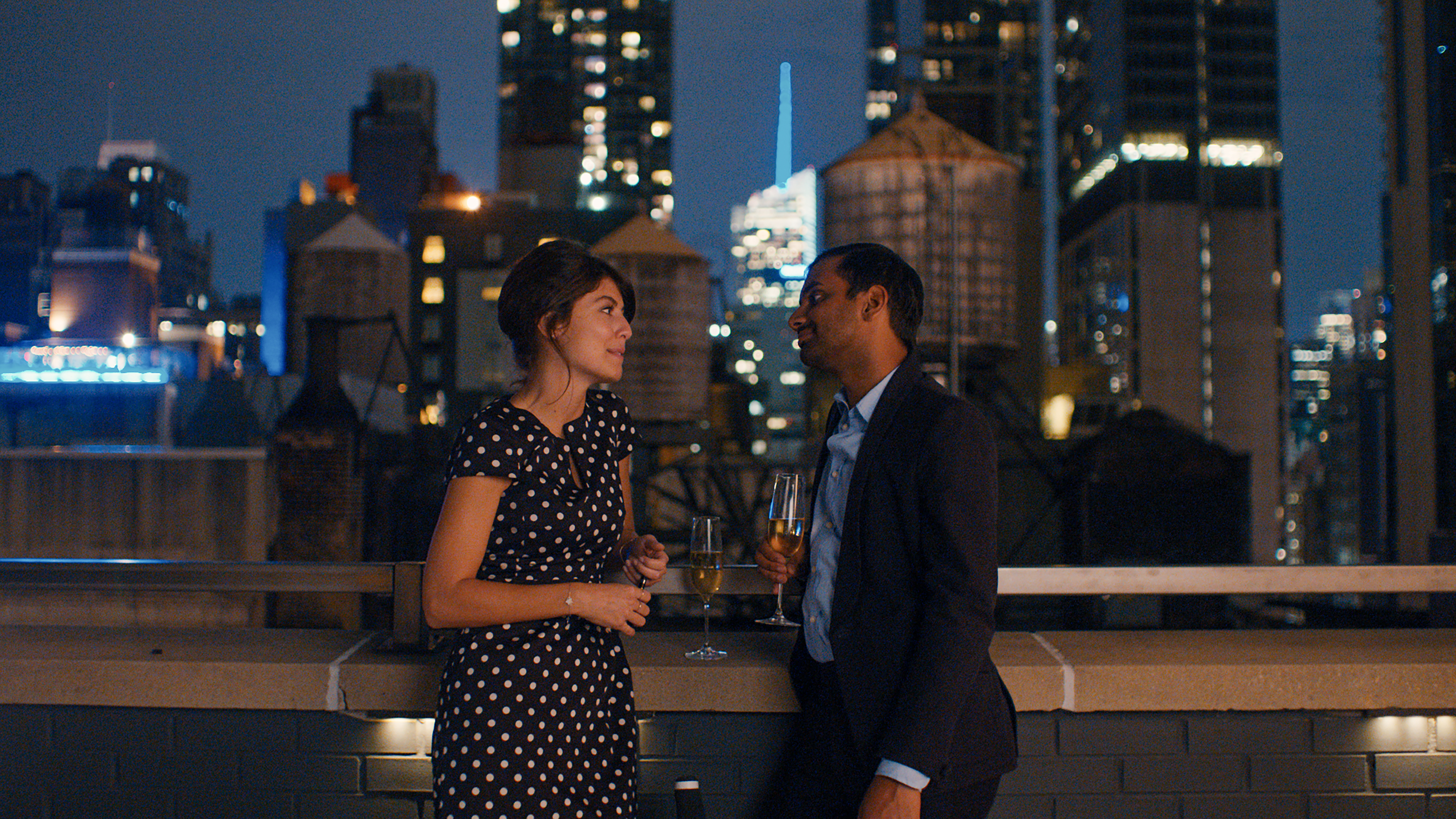 Master of None Recap: What happened in season 2?

It's been four years since viewers have seen the cast of Master Of None.

Season 2 was filled with twists and turns as Dev tries to navigate his life after his heartbreak from Rachel at the end of the first season.

Here's a full recap of season 2 of Master of None:

At the start of the second season, we see the start of a new life for Dev (played by Aziz Ansari) and Rachel (Noël Wells) after their relationship unraveled and ended. 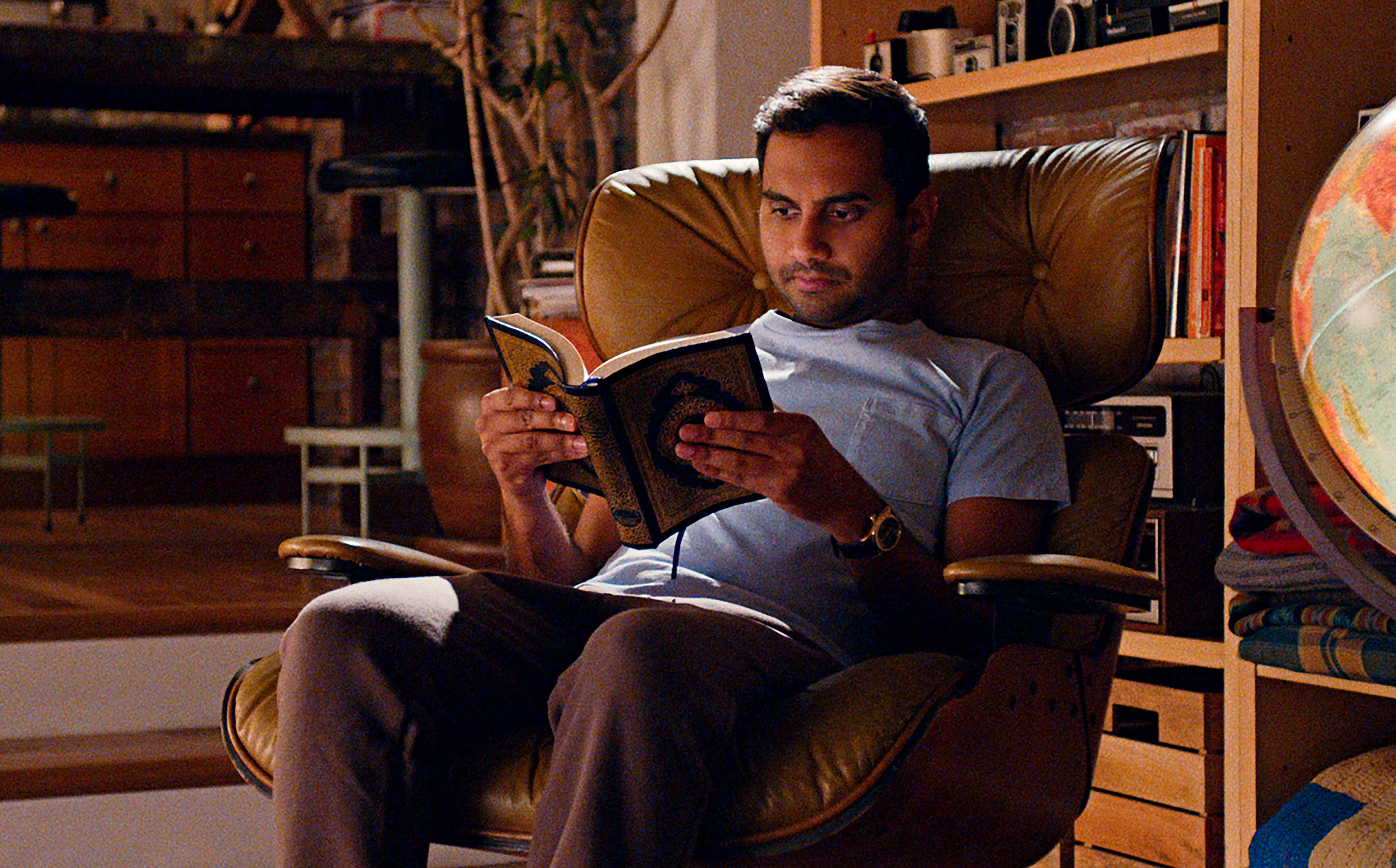 Rachel ended up moving to Tokyo, and Dev still hung up on her, hopped on a plane to Italy for his own adventure.

Dev has been living in Modena, Italy, for three months working at a pasta shop.

He has a crush on his boss’ daughter, Francesca (Alessandra Mastronardi), but she’s already in love with someone else.

Dev continues to hang his hopes on Rachel, but a visit from his friend Arnold convinces him to stop texting her and return home.

Dev says goodbye to Francesca, and when he arrives back in New York City where he books a job hosting the baking competition show Clash of the Cupcakes.

Dev dives back into the NYC dating scene, but all his dates don't work out. 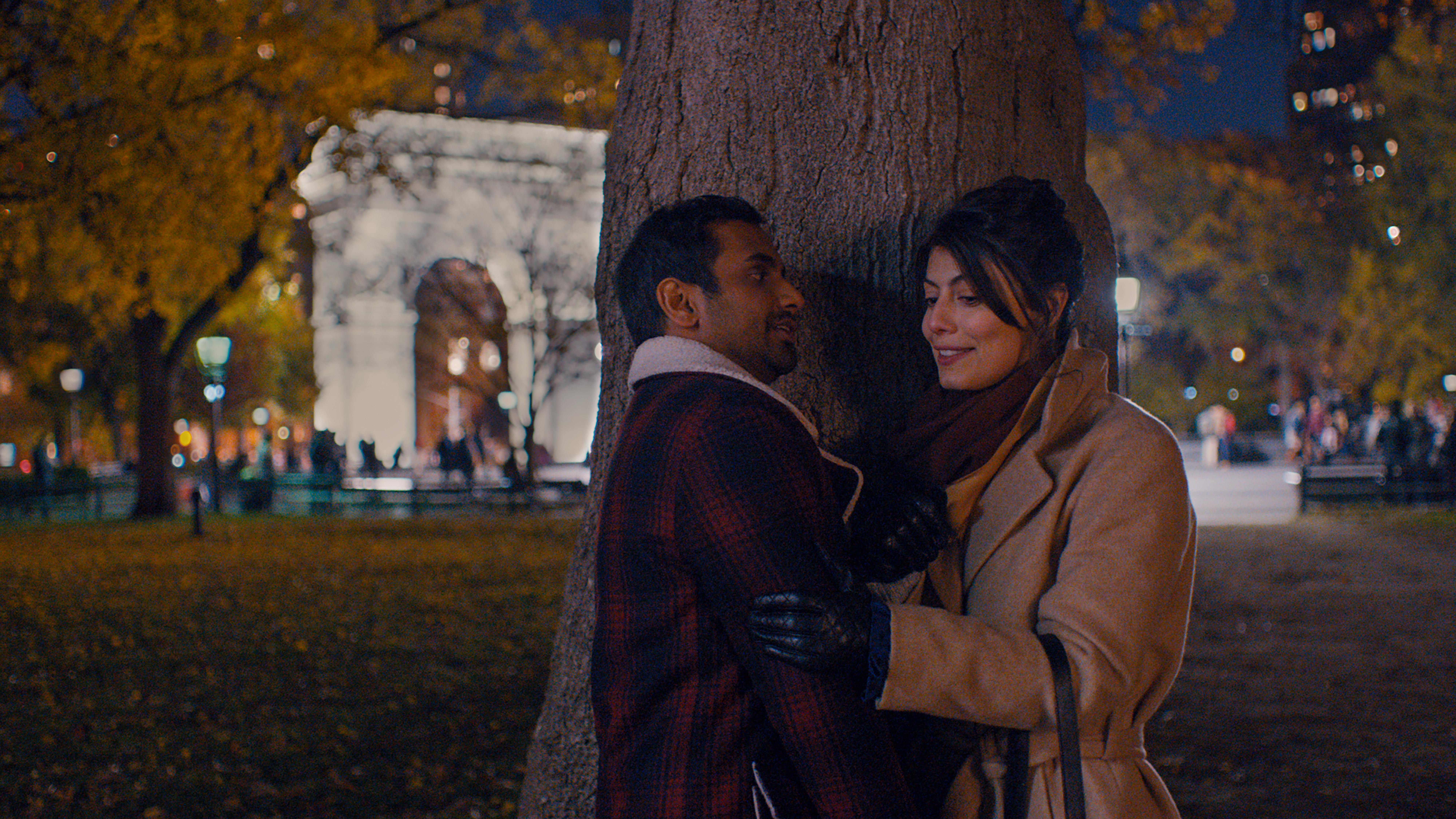 His unlucky-in-love streak seems to change when Francesca arrives in New York with her boyfriend Pino on a business trip.

He takes her out to a museum, and then they grab dinner and party with Jeff.

After failing to secure a date for a dinner party, Dev ends up taking Francesca again.

Their night is filled with a very romantic feeling, as Dev quickly realizes he's fallen for Francesca.

However, she’s already taken, and the next time he contacts her, he finds out she’s engaged to Pino.

Dev ends up turning down networks, where he works as a host of Clash of the Cupcakes, seven-season contract. 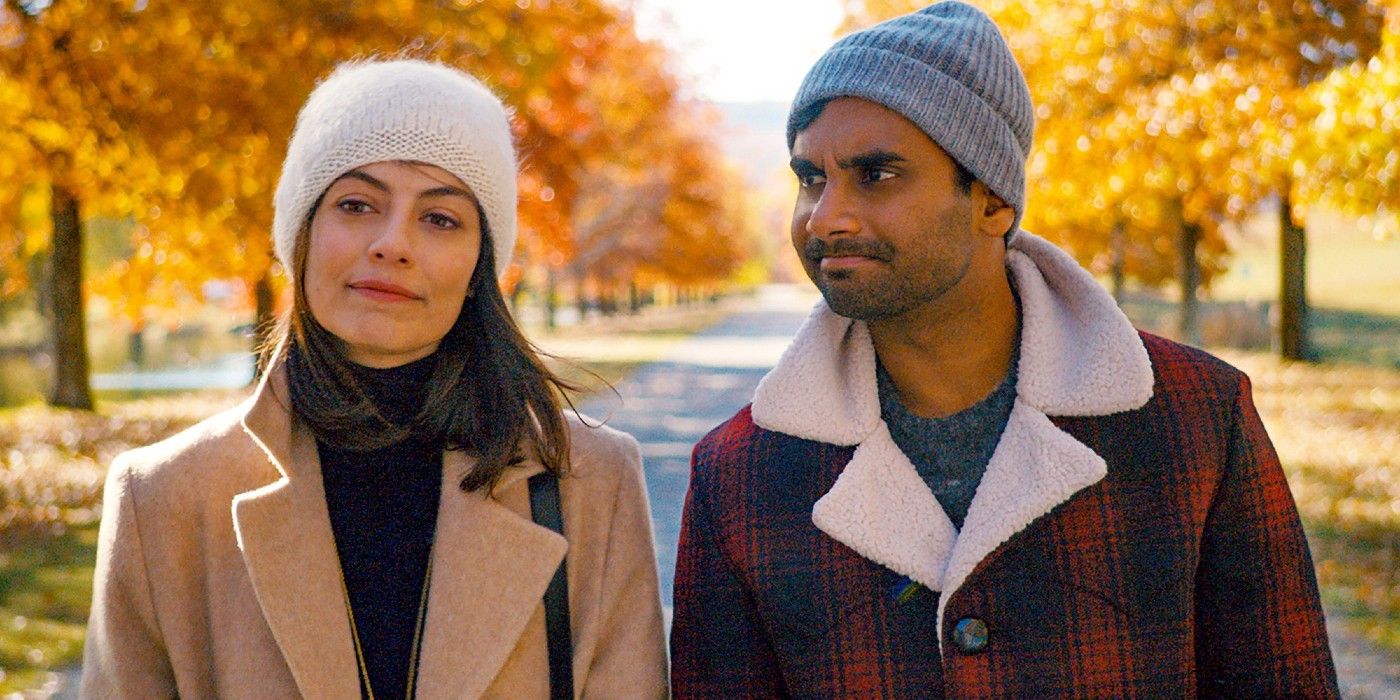 Instead, he pitches a food travel show for him and Jeff titled BFF: Best Food Friends, where they would travel together and immerse themselves in different cultures.

The studio greenlights the project, but it quickly falls apart when Dev discovers several women on set were sexually harassed by Jeff.

When Dev and Jeff go on Raven Live, a talk show hosted by Raven-Symoné, she confronts them about the allegations. Dev botches his statement and ends up unintentionally condoning Jeff’s behavior.

Towards the end of the series, Dev and Francesca end up going on several dates that they claim aren't dates.

She vents about her fiancé, and they even take a helicopter tour over the city together.

Dev eventually admits he loves her, and Francesca reveals she feels the same way. 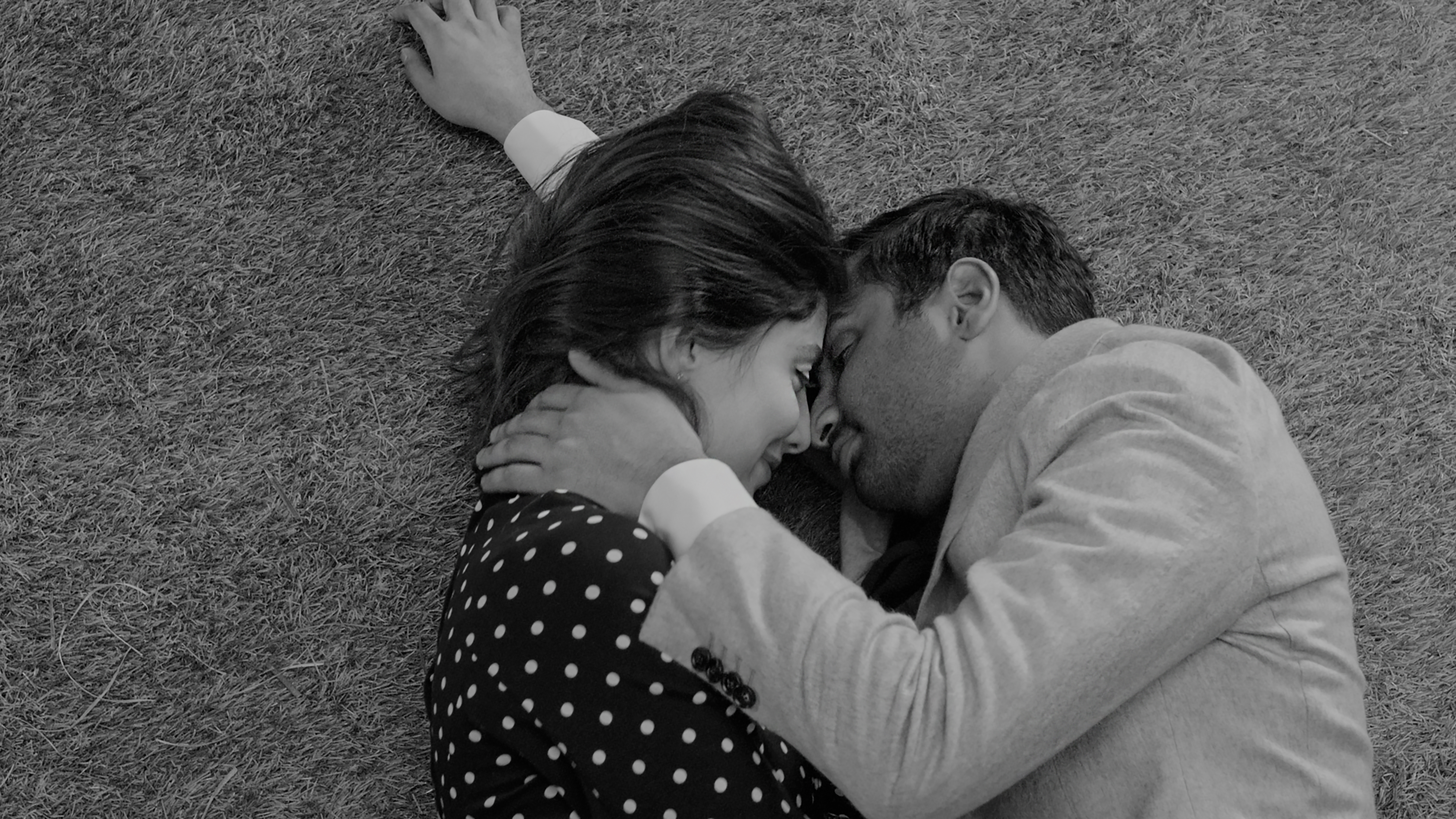 The season 2 finale sees Dev bumping into Rachel in NYC again, but in a twist, they part ways and Dev ends up with Francesca.

Francesca decides not to go back home with Pino, and the season ends with her in bed beside Dev, without her engagement ring.

When does season 3 of Master Of None stream on Netflix?

Season 3 of Master of None officially launched on Netflix on Sunday, May 23.

After a four-year hiatus, the series returns with a new cast that does not revolve around the future of Dev and Francesca.

This time around, the show will follow Dev’s friend, Denise, and her partner, Alicia in England as they steer their relationship and their struggles to conceive a child.