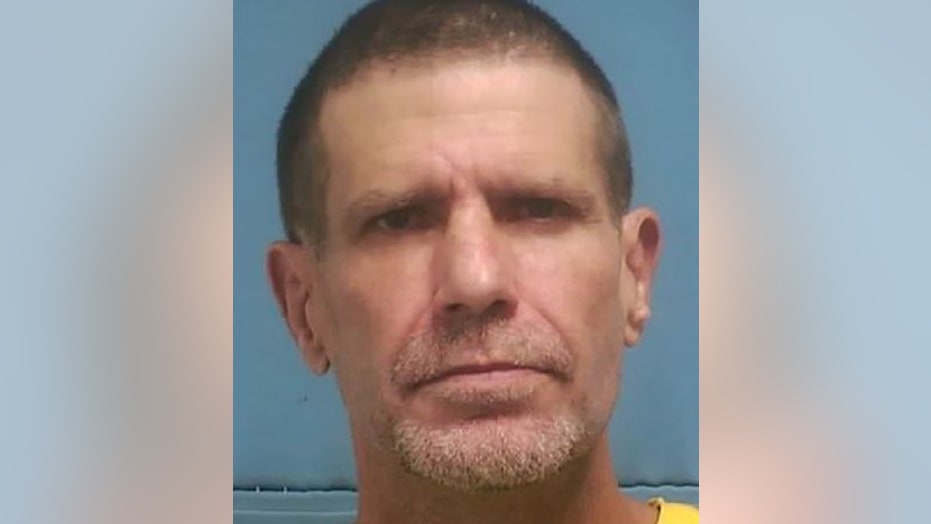 A Mississippi man convicted of killing two people has escaped prison for the second time in nearly four years, according to authorities.

Wilson is believed to have injuries to his hands and torso after he scaled a 12-foot fence and two feet of razor wire before escaping the prison grounds, Mississippi Department of Corrections spokesman Leo Honeycutt said Monday, according to the Mississippi Clarion-Ledger. Wilson was wearing gloves that were found stuck in the wire, officials said. 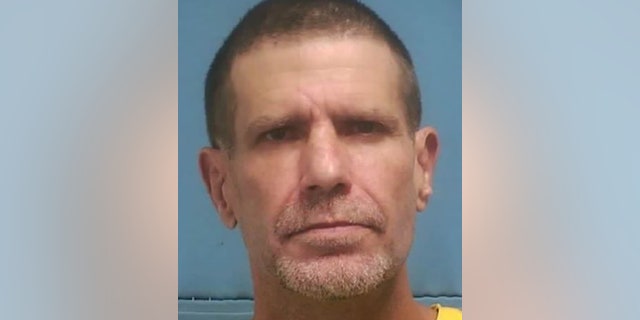 Despite the public being aware of the search for Wilson, he apparently was able to get treated at a hospital emergency room for his injuries — twice, the paper reported. He was treated and released on both occasions, amid the ongoing manhunt.

Wilson was sentenced to life in prison after he was convicted for beating two men to death in Biloxi and Gulfport in 2014. He was also serving sentences for burglary and possession of a firearm by a felon, according to the Clarion-Ledger.

Wilson previously escaped the South Mississippi Correctional Institution in Leakesville in July 2018 and was recaptured more than two days later in Ocean Springs, about 70 miles away.

The Rankin County Sheriff’s Office is assisting the MDOC in the search for Wilson. Local law enforcement agencies also set up a number of roadblocks near the prison.

Honeycutt expressed optimism in finding Wilson, noting how another inmate who escaped the prison a few months ago was returned to Mississippi after being captured in Ohio, the paper reported.

“We were able to trace him up there and bring him back, so I feel pretty confident we’ll do this again,” Honeycutt said.

Anyone who has seen Wilson or knows of his whereabouts is advised to contact their nearest law enforcement agency or the MDOC at 662-745-6611.