I’M A Celebrity star Naughty Boy has lived up to his name after fibbing about his age – he’s 40 rather than 36.

The star has baffled pals by making out he’s four years younger than he really is. 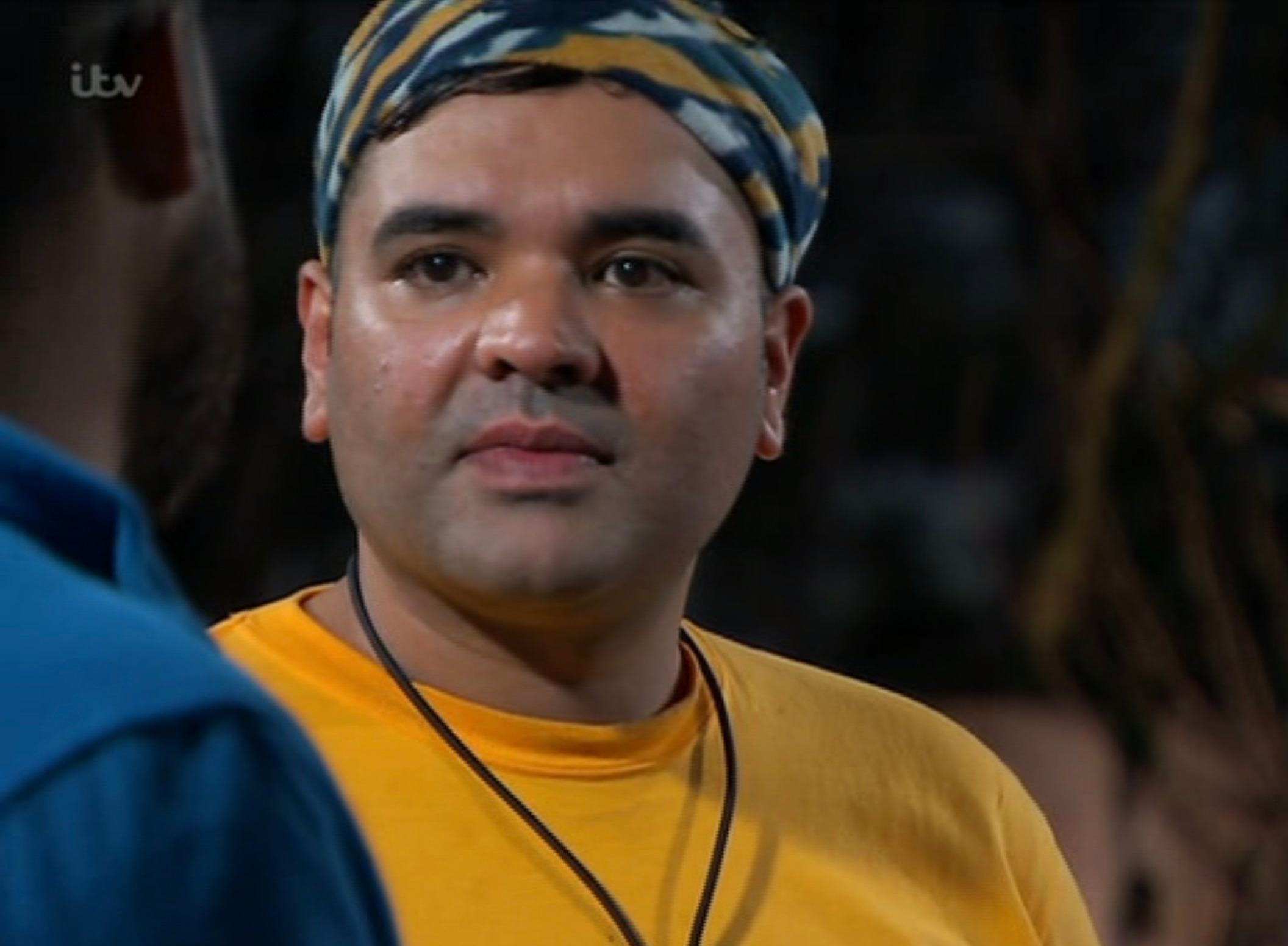 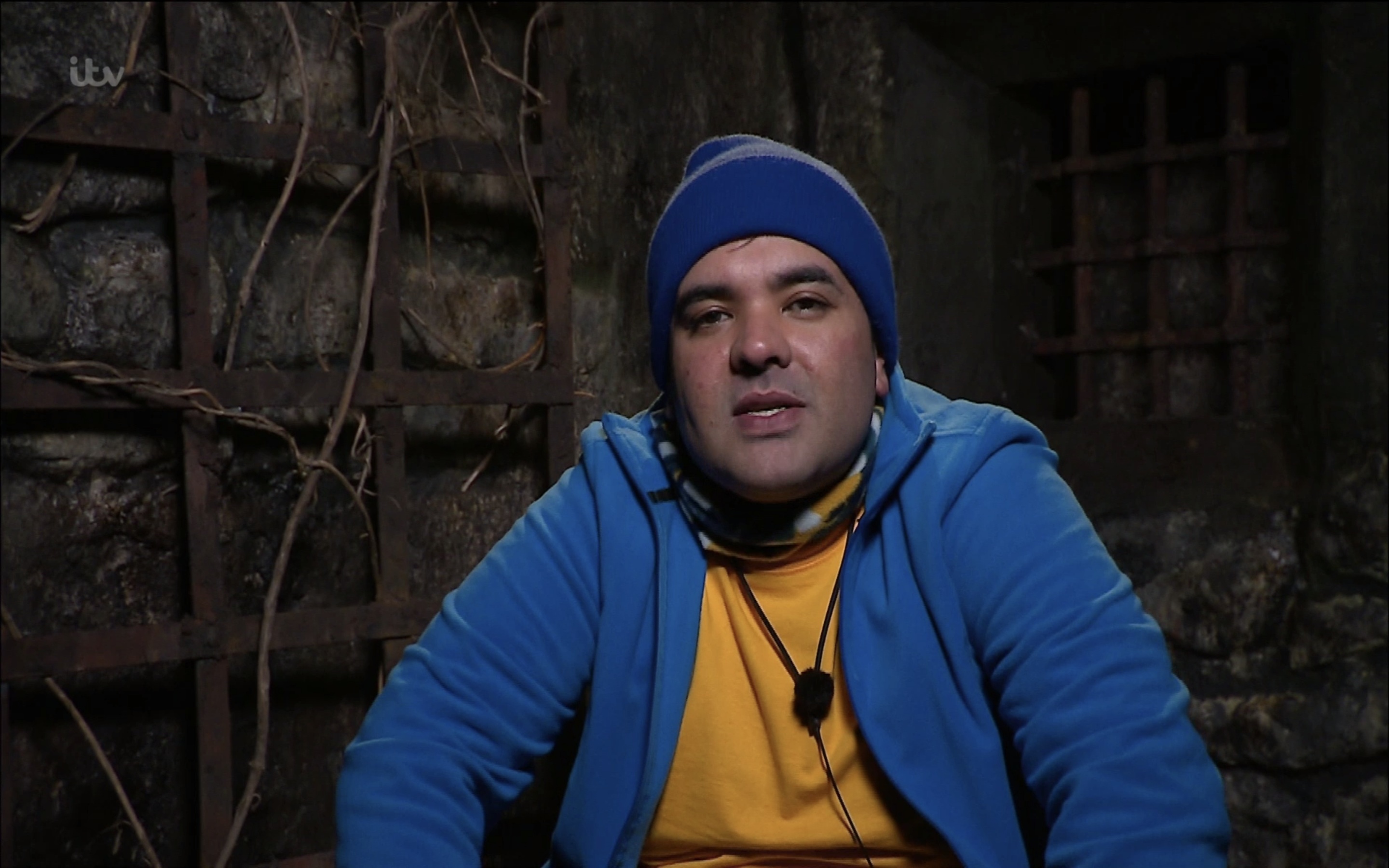 It states: "Famed for his love of cooking, the 36-year-old hopes to rustle up some meals in the castle by taking on the role of chef. He also hopes to be someone who everyone can confide in."

The celeb has also wrongly given his age as 36 in numerous interviews.

But public records show the castle campmate was born in Watford, Herts., on December 1, 1981 – making him 41 in five weeks.

The star’s age fib has amused his former school pals.

One 40-year-old, who attended secondary school Westfield Academy in Watford with the star from 1992 to 1997, told The Sun: “Naughty by name and naughty by nature – he’s having a laugh by making out he’s younger.

“It’s great he’s done so well. But blatantly lying about his age is pretty sad.”

The star moved in with his mother during lockdown after she suffered a stroke and has been her live-in carer ever since. He turned down I'm A Celeb in 2020 to take care of her, also joining the charity Dementia UK as an ambassador.

He is now thought to be worth £2.2m from selling over 10 million records. 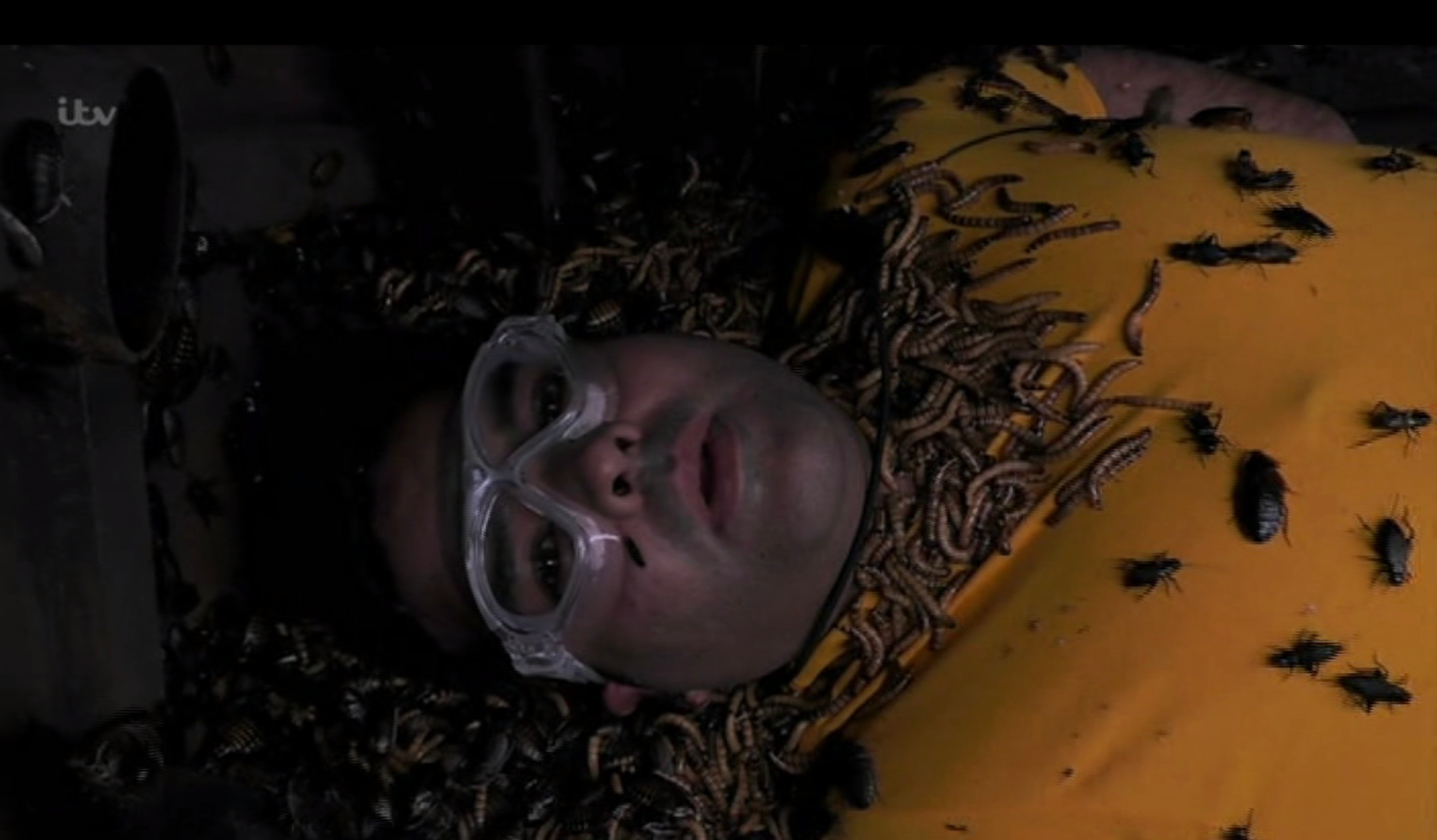