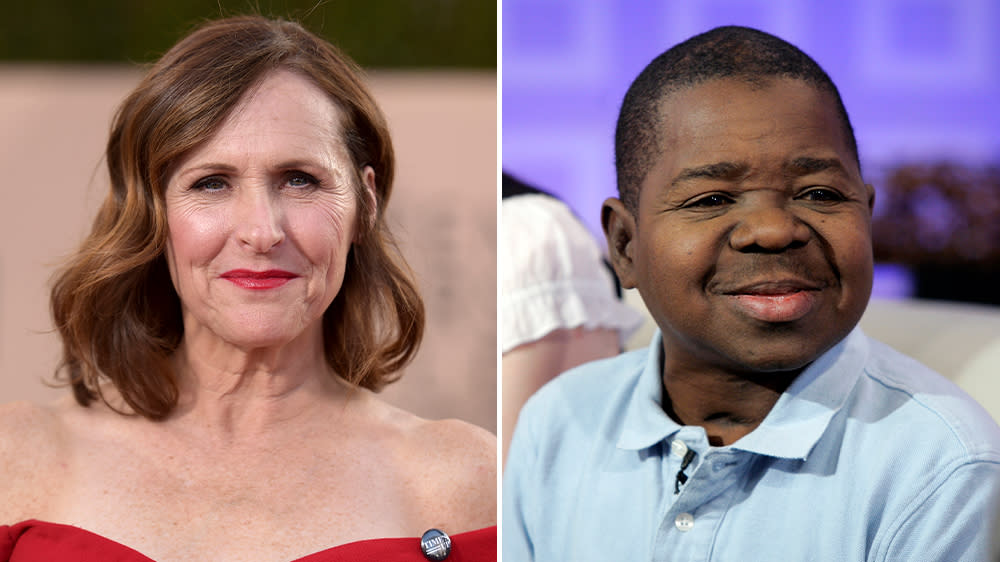 Molly Shannon said on a recent episode of “The Howard Stern Show” (via People) that she was sexually harassed by comedian and “Diff’rent Strokes” star Gary Coleman. The “Saturday Night Live” veteran also detailed the alleged incident in her new memoir, “Hello, Molly!” Shannon said she had just signed with Coleman’s manager at the time and got the chance to meet him at his penthouse hotel room.

Shannon told Coleman that she was “a virgin” and she tried “to be polite” about turning down his advances. Coleman allegedly only became more aggressive with her.

“He was relentless,” Shannon said. “Then, he was like trying to kiss me and get on top and I was like, ‘No, Gary. Stop.’ So, I push him off. Then, I would get off the bed. Then, he would bounce on the bed. Jump, jump, jump. And wrap himself around me. Then, I would fling him off. And then he got on top of me. I guess because of his size I didn’t feel physically threatened. But … it was going on and on. Repeating. I would throw him off, he would get back on. And then finally, I throw him off. I was really getting out of breath because it was athletic and aerobic.”

“He grabs me onto my leg and I was like [trying to] kick him off,” Shannon continued. “And then, I go lock myself in the bathroom and then he sticks his hands under the door. And he’s like, ‘I can see you.'”

Shannon said she “sprinted out” of the room after coming out of the booth and later told her agent “watch” Coleman better. Shannon added, “I wish I could have stood up for myself more.”

Watch Shannon’s full appearance on “The Howard Stern Show” in the video below.