A MOM is in jail after allegedly strangling her kids by tying their necks together with a ribbon and telling cops she "doesn't want them anymore."

The two children were found on Tuesday night with their necks, arms, and legs tied up in the woman's apartment, police said. 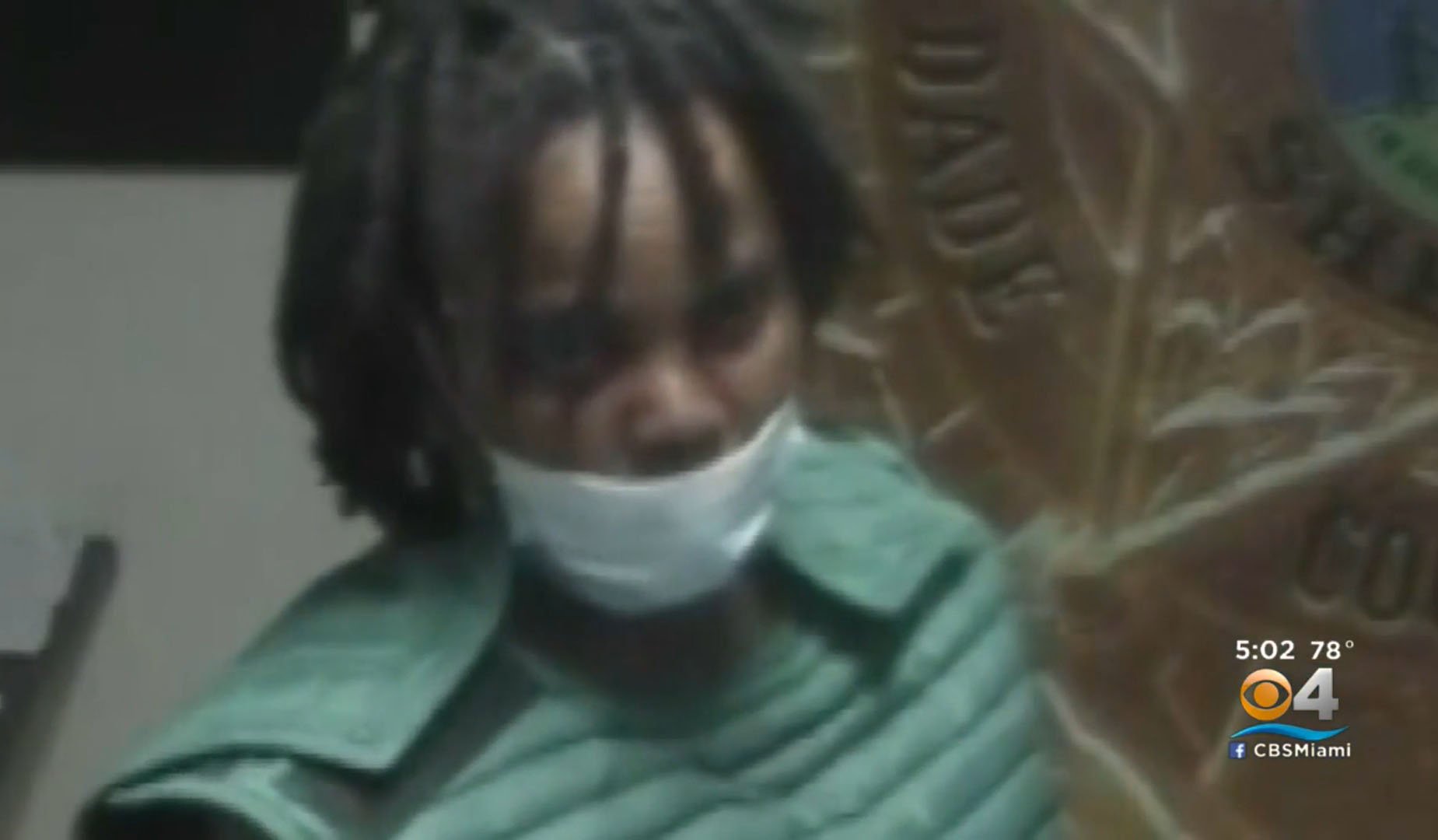 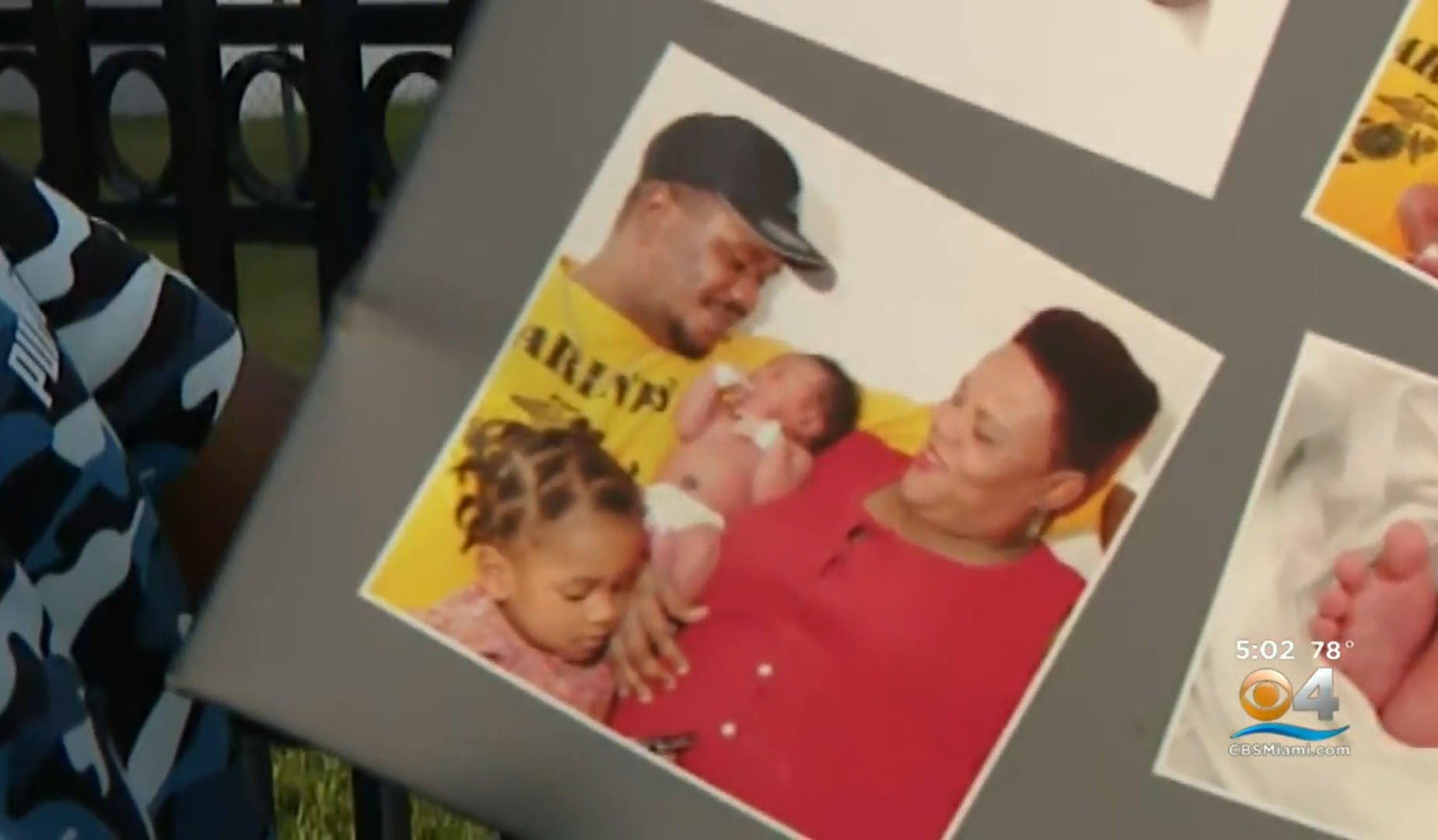 The gruesome discovery was made in Miami's Little Haiti neighborhood.

After making multiple calls to 911 but hanging up, cops arrived to the home of Odette Joassaint, 41.

“[Officers] found a female who appeared to be irate or going through a crisis,” Miami Police Officer Michael Vega said.

She reportedly told responding officers: “Come get them, I don’t want them anymore.” 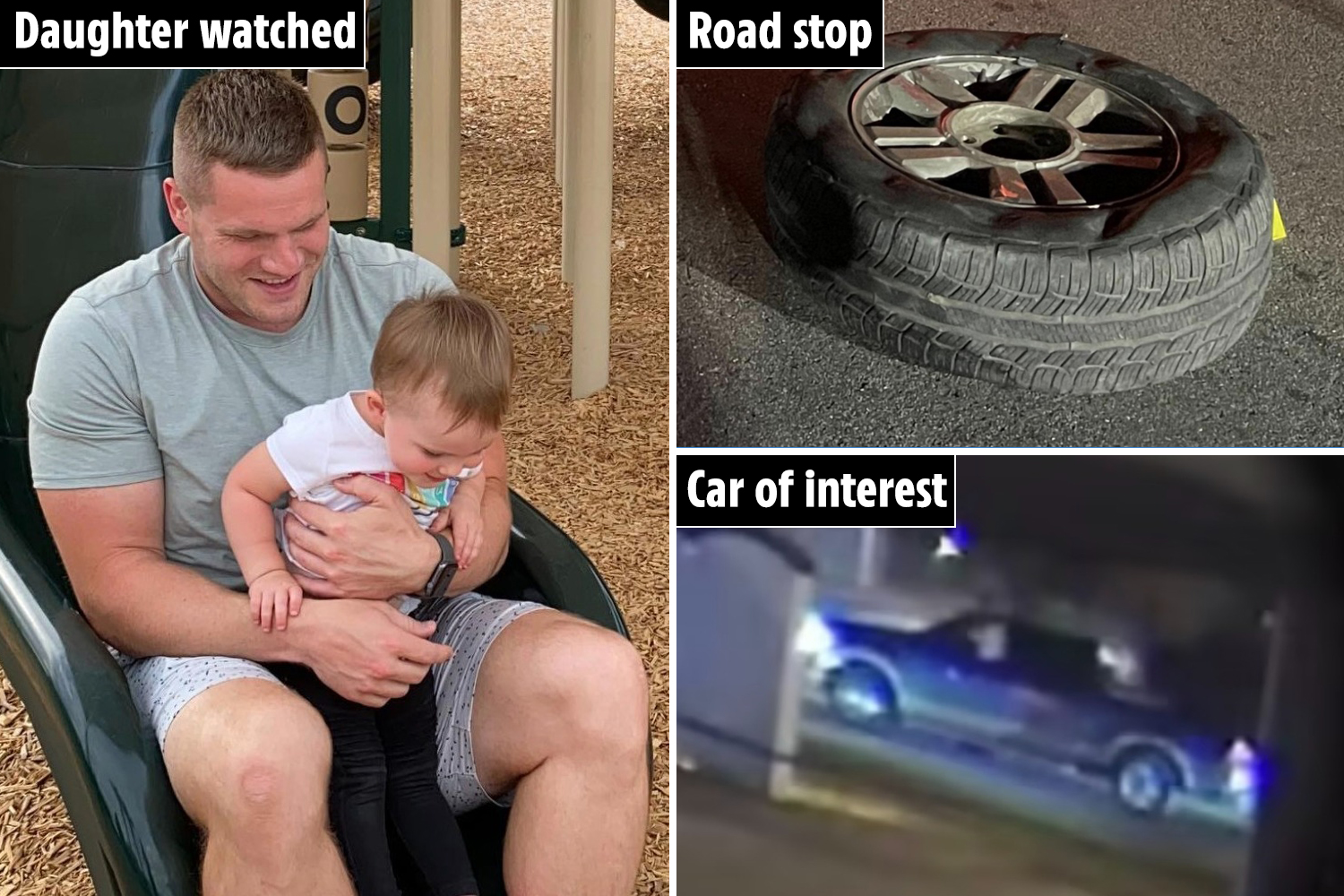 The two children, Laura and Jeffrey, were found tied up and unresponsive inside a bedroom, according to the Miami Herald.

Joassaint allegedly confessed to strangling her two children with a red ribbon, according to the news outlet.

The Miami Herald also reported that the woman told police she was not in a good position financially and that her "kids were suffering and that they would suffer less if they were dead."

Frantzy Belval, the father of the 3- and 5-year-old children, told the outlet that the woman wanted to move back in with him. 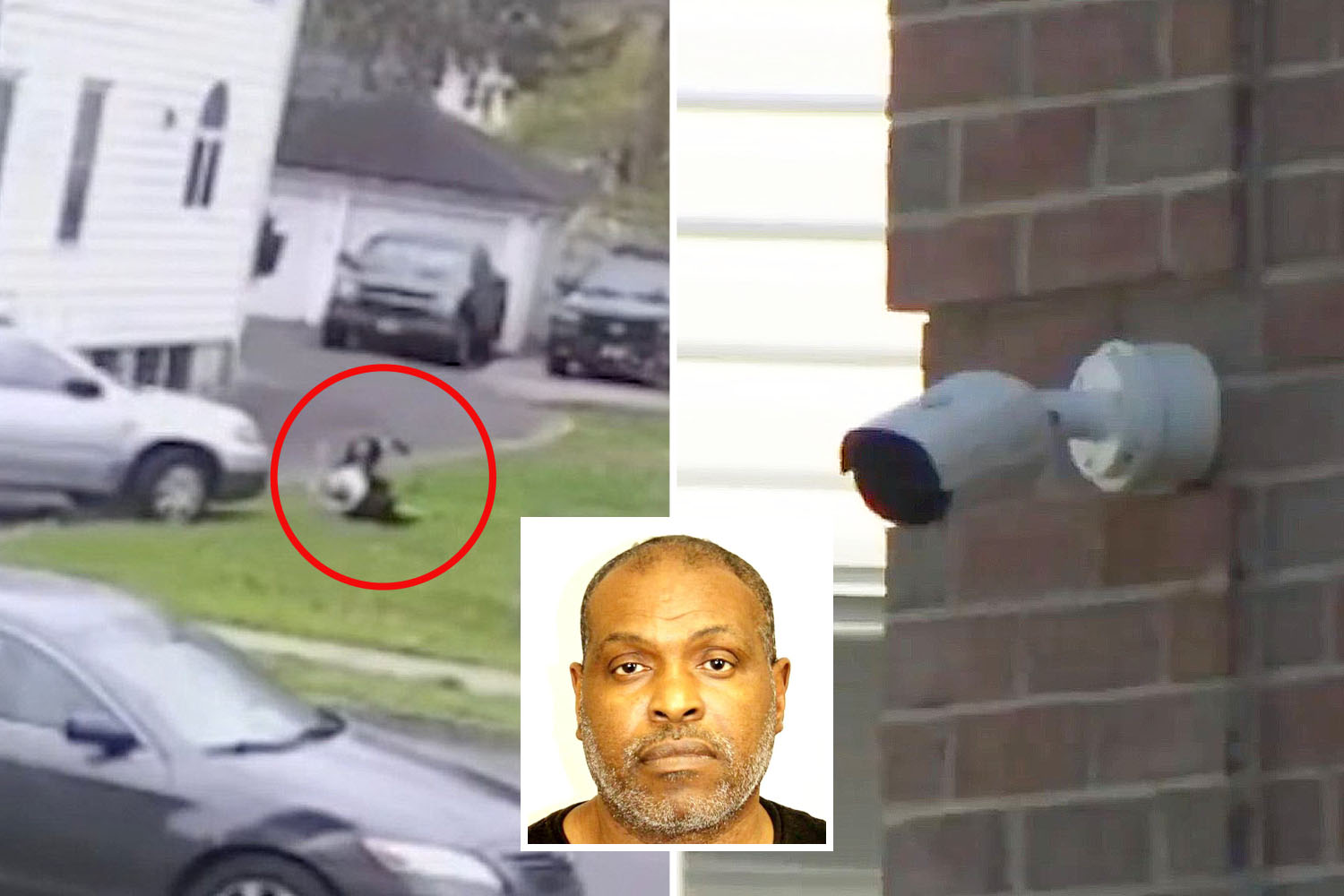 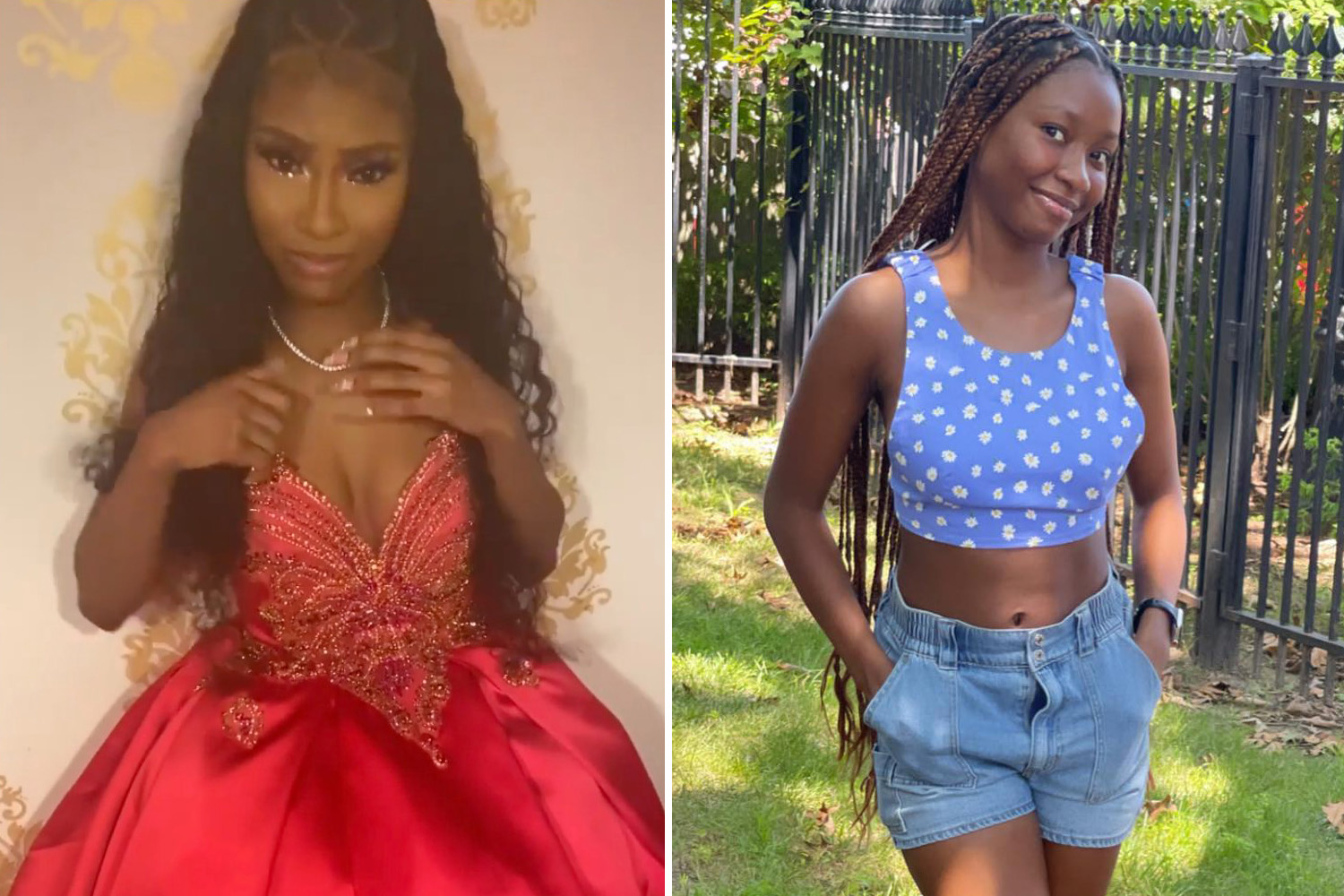 High school cheerleading captain, 16, is 'stabbed to death by girl, 15' 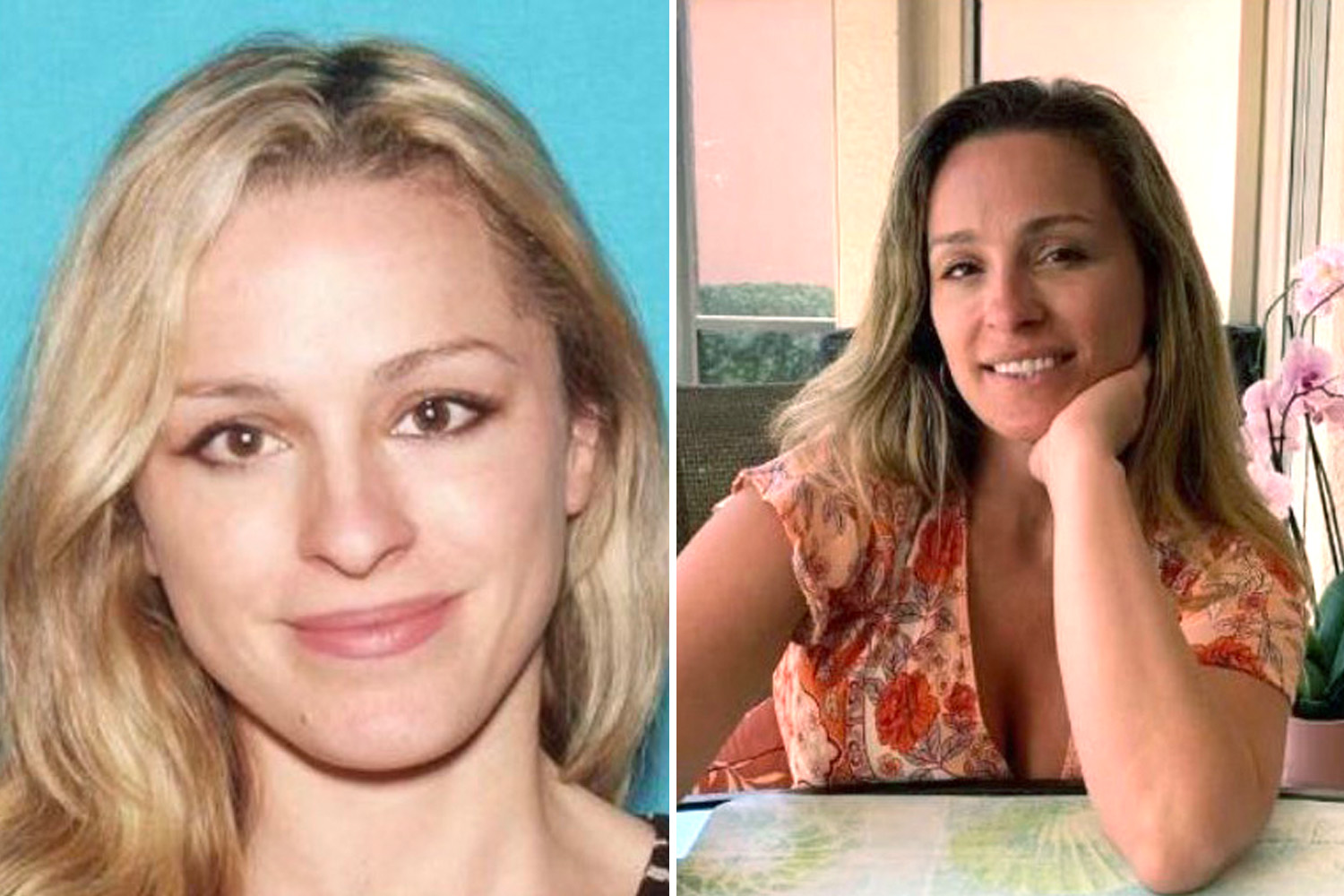 Mystery as woman, 32, disappears after failing to pick up family from airport 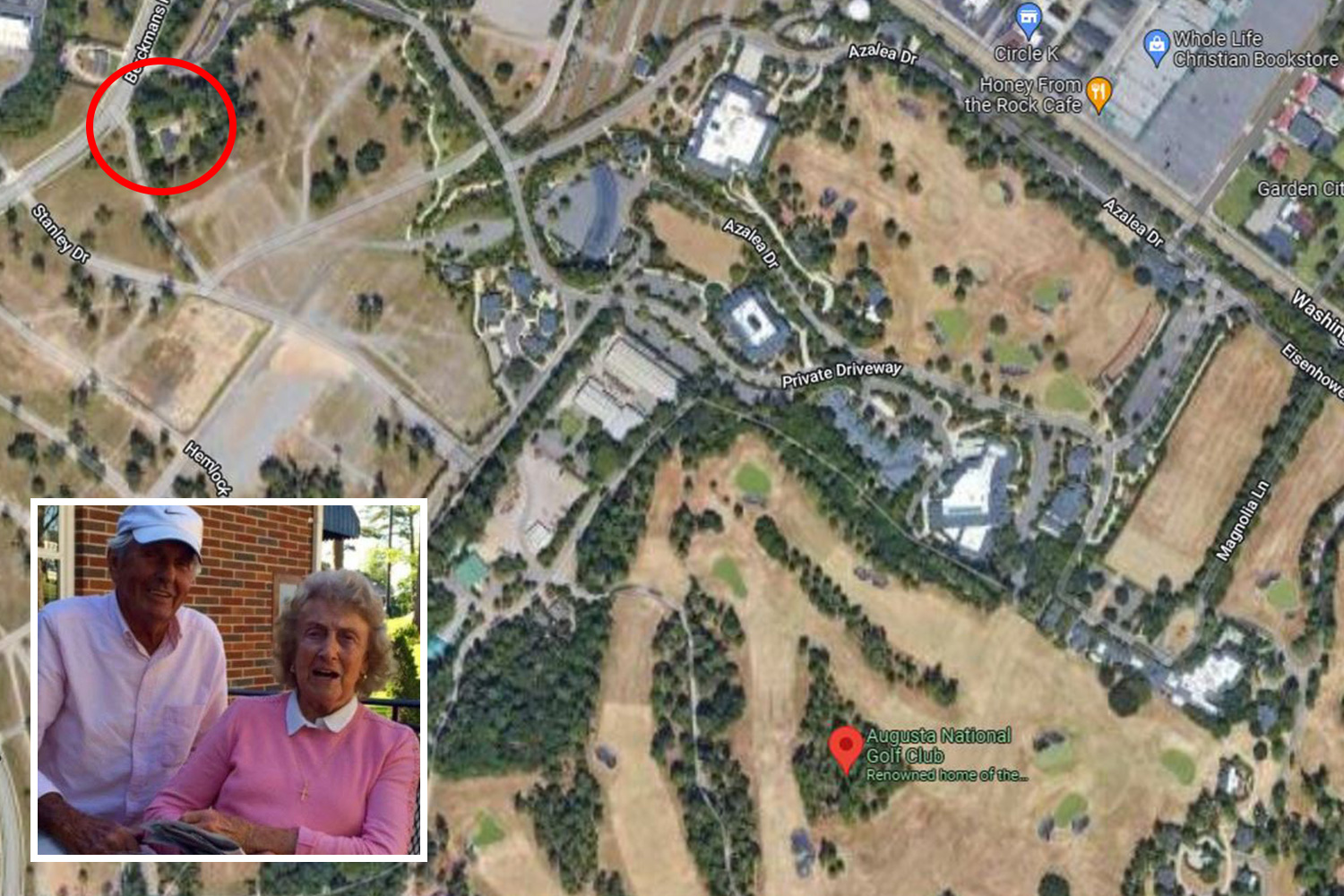 He refused, saying, “I told her, ‘You are crazy. You create too much problems.'"

The children reportedly lived with Joassaint full-time. But Belval visited with them weekly.

“They loved me so much,” he told the Miami Herald. “Every week, I buy clothes for the kids.”

The Herald reported both parents had previously been jailed at least once on domestic violence allegations.

The Florida Department of Children and Families became aware of Belval and Joassaint – with Local 10 News reporting Belval had alerted the agency about Joassaint – and released a statement upon learning of the deaths of the children.

“The events that unfolded yesterday in this home are devastating. The Department is working closely with law enforcement to uncover the circumstances that caused the tragic and untimely death of these two children,” the agency said.

“We have launched a full investigation and will provide updates regularly and publicly.”

Joassaint was charged on Wednesday with two counts of first-degree murder. She is being held without bond.