THIS is the moment a monstrous wolf spider was spotted carrying dozens of babies on her back in Australia.

The skin crawling sight was captured on camera by a bushwalker who was hiking in Victoria, Australia. 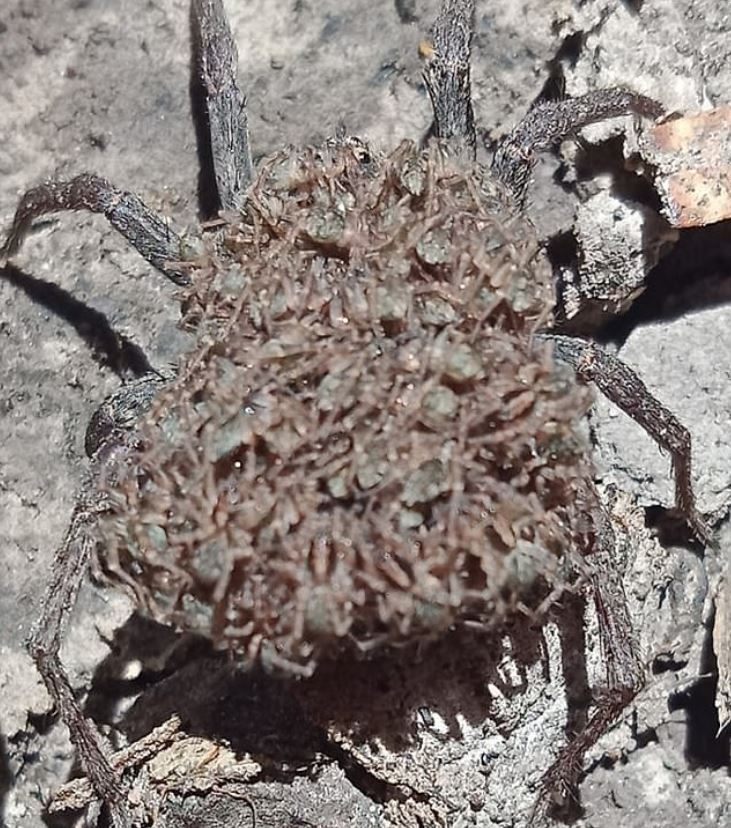 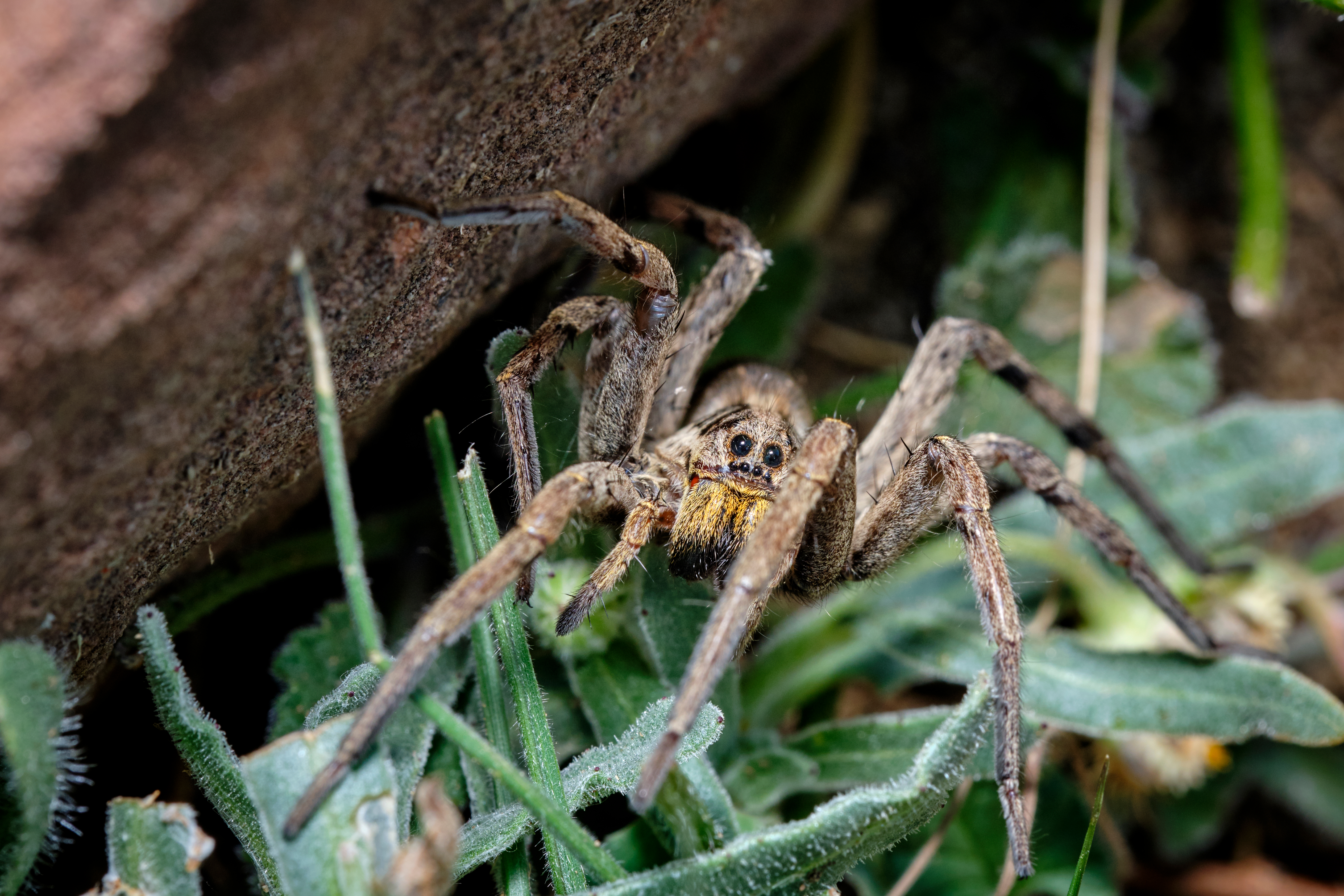 The bushwalker then shared the image of the spider on Facebook, causing a mixed reaction from users.

While some found the snap of the mother "most impressive," others said it made their skin crawl.

One user said: "So as creepy as they are you have to admire them because it's the ultimate act as a mother to give your life for your children.

"Next time you see a shell of one of these spiders you'll know there's about 100 more hanging around."

Another wrote: "That is disgusting and beautiful all at once!"

In unison, someone else simply said: "Yuck!"

Other users thought the massive creepy crawly should be lauded for her single parenting skills.

One commenter quipped: "Where's the daddy? Leave her to raise 567 babies all by herself! She needs a bottle of wine and a cupboard to hide in. Maybe a lovely red?"

Another chimed in and said: "Think of the childcare bills!"

Unlike many of their counterparts, wolf spiders are doting mothers and very protective of their eggs.

After mating, female wolf spiders seek out isolation in a covered spot where they can lay up to 100 eggs.

One her babies are born they cling to their mother's back and can stay there for two weeks until they have fully developed.

Despite their size, the wolf spider isn't deadly to humans, but they can still bite and cause uncomfortable symptoms.

A wolf spider bite isn't usually a cause for significant concern because they're not poisonous to humans.

They are usually found in the US, but one was spotted in the UK for the first time in 30 years in November, 2020.

The rare type of wolf spider, once thought to be extinct in the UK, was spotted at a UK military base in Surrey.

According to Surrey Wildlife Trust, the spider species was rediscovered at an undeveloped section of a British military base after two years of searching.

Mike Waite from Surrey Wildlife Trust found the spider himself.

He told The Guardian: "As soon as my torch fell on it I knew what it was. I was elated. 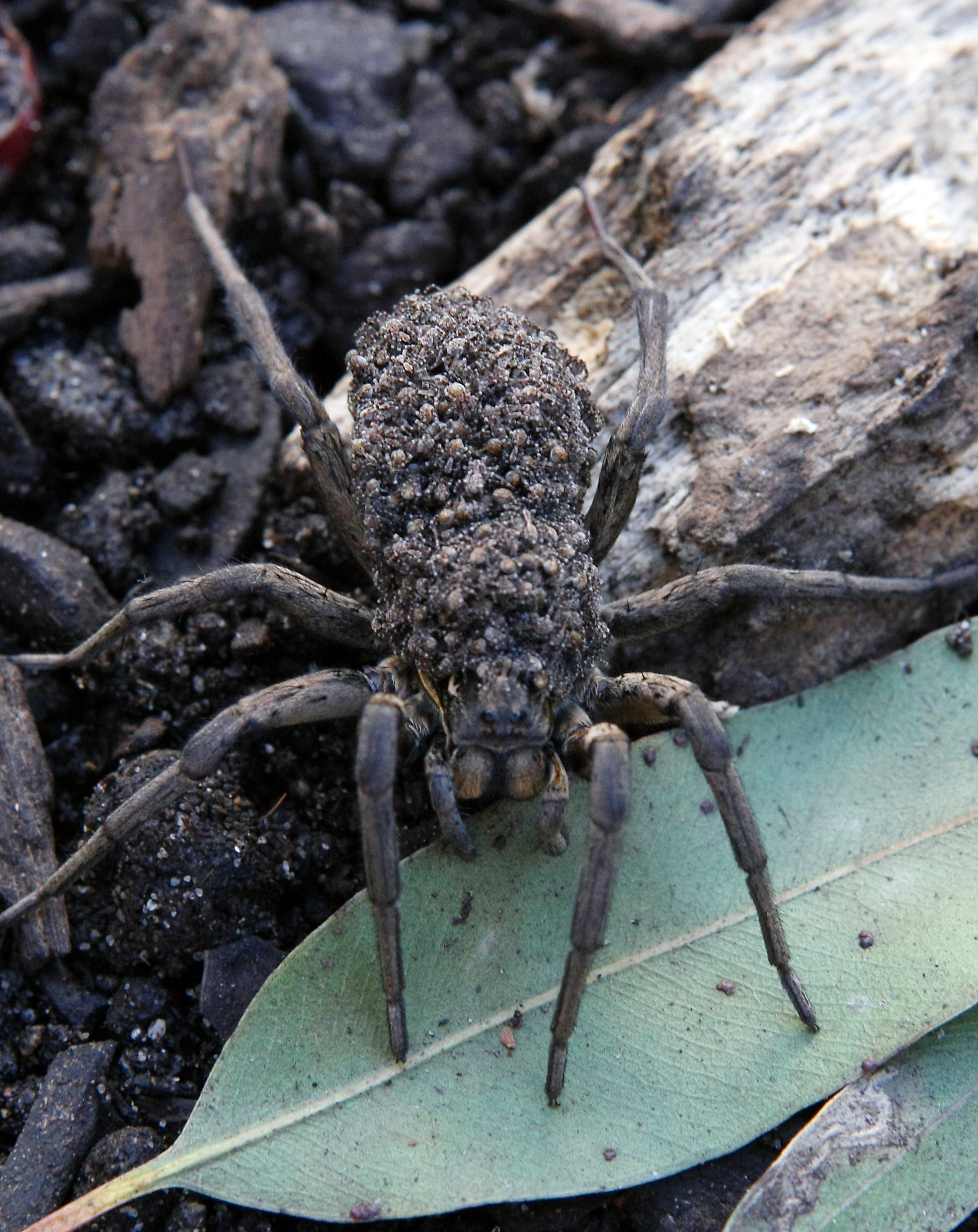 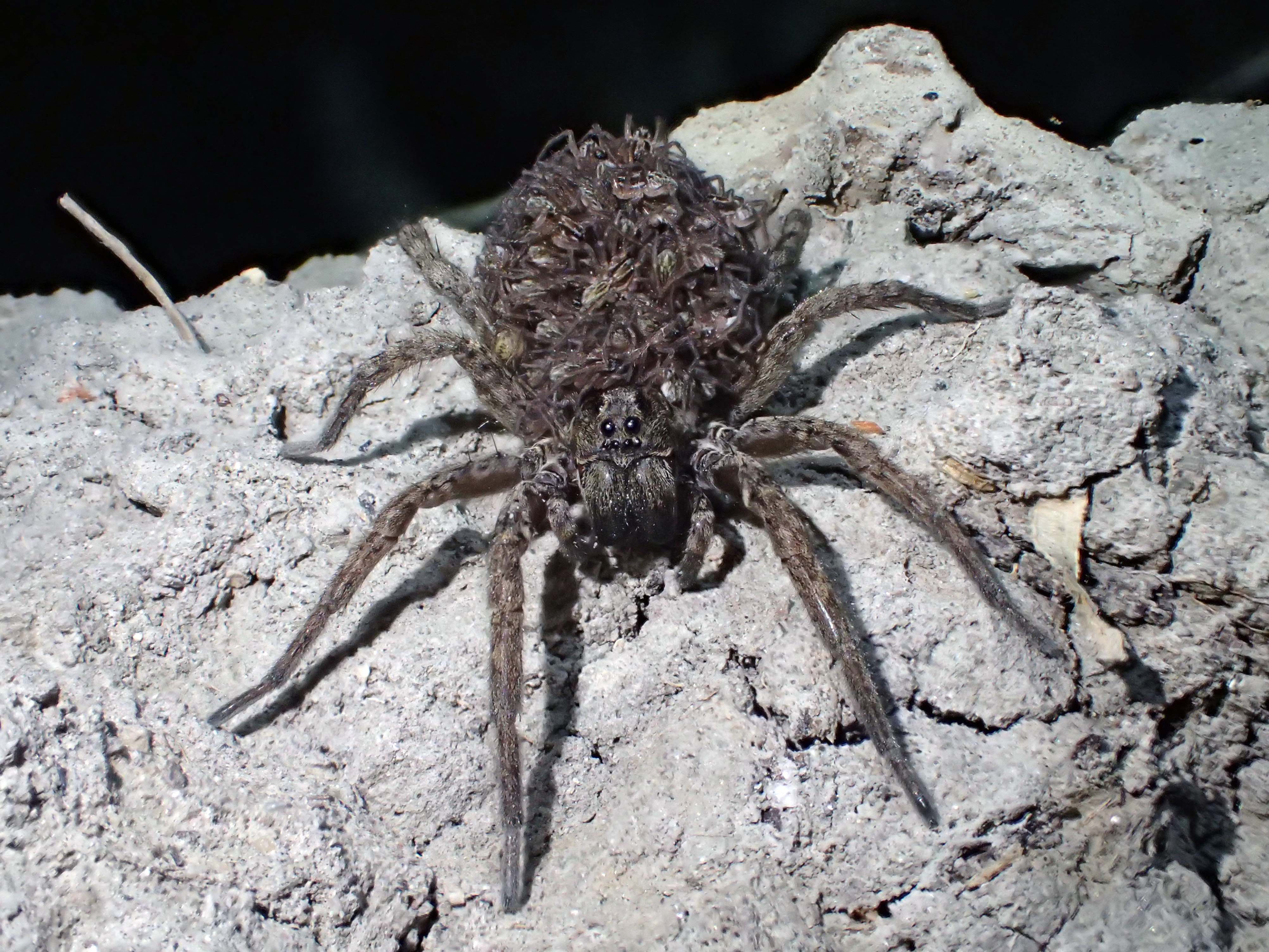 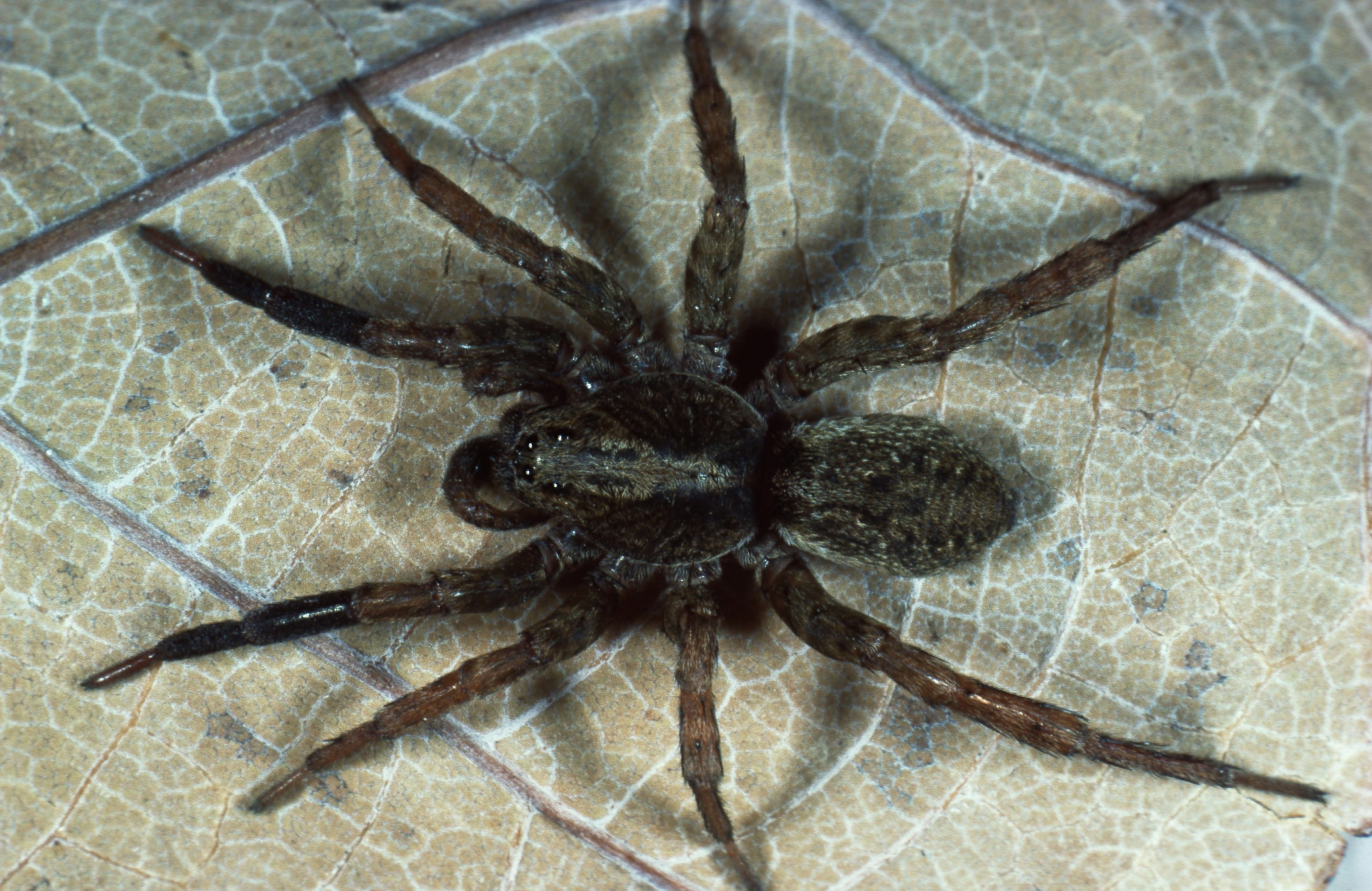 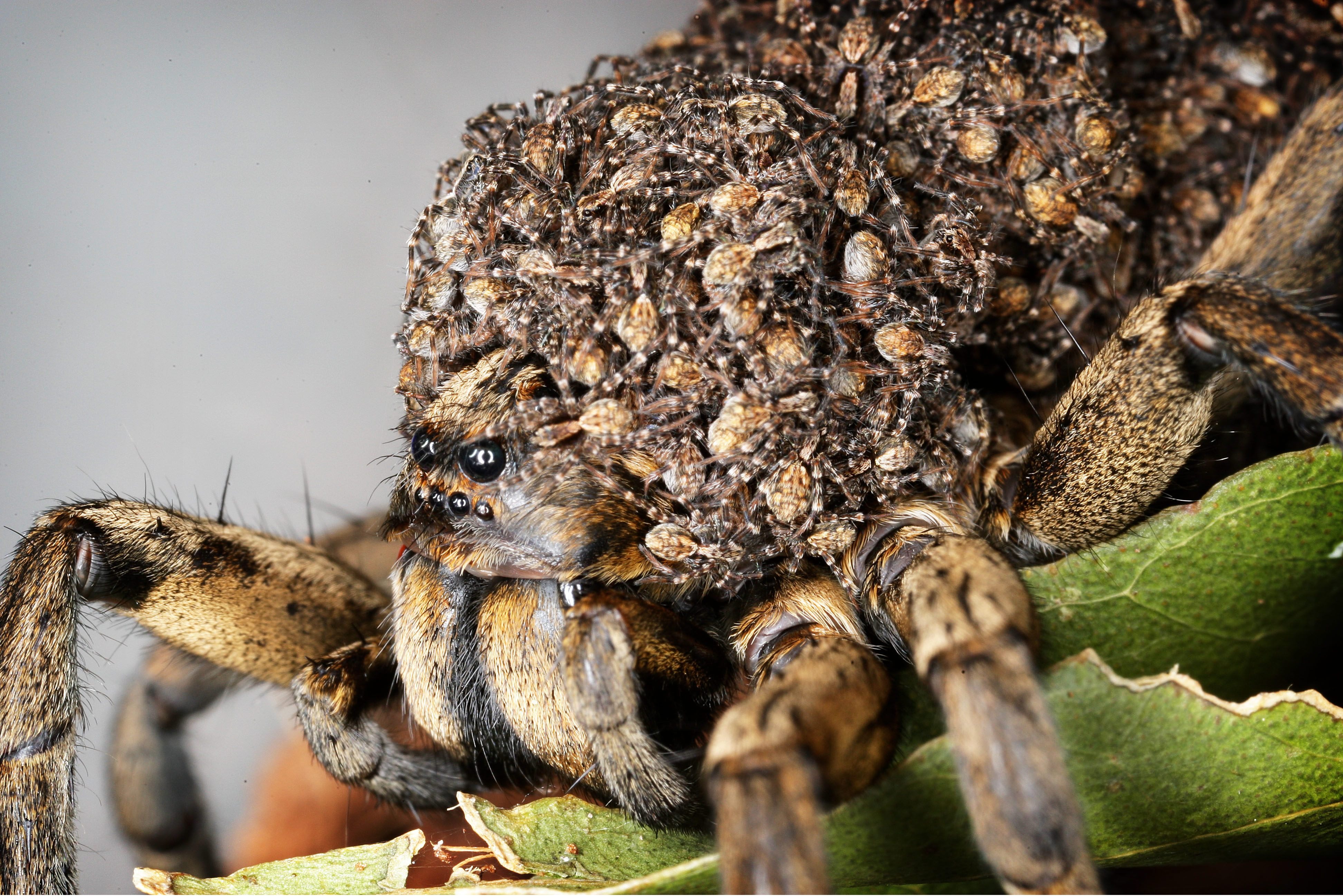