A BADLY decomposed woman’s body has been found in a ditch after a passerby noticed a foul smell.

A man, who hasn’t been identified, discovered the remains in woodland in Pointe Coupee Parish, Louisiana on May 28. 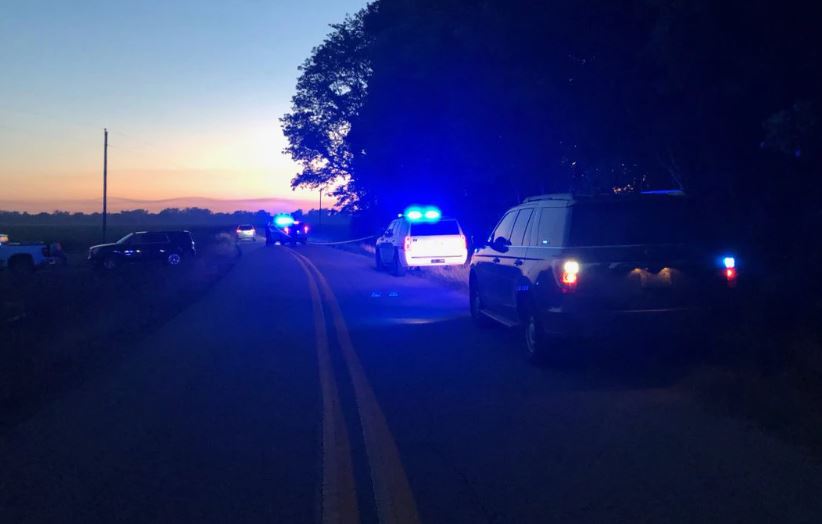 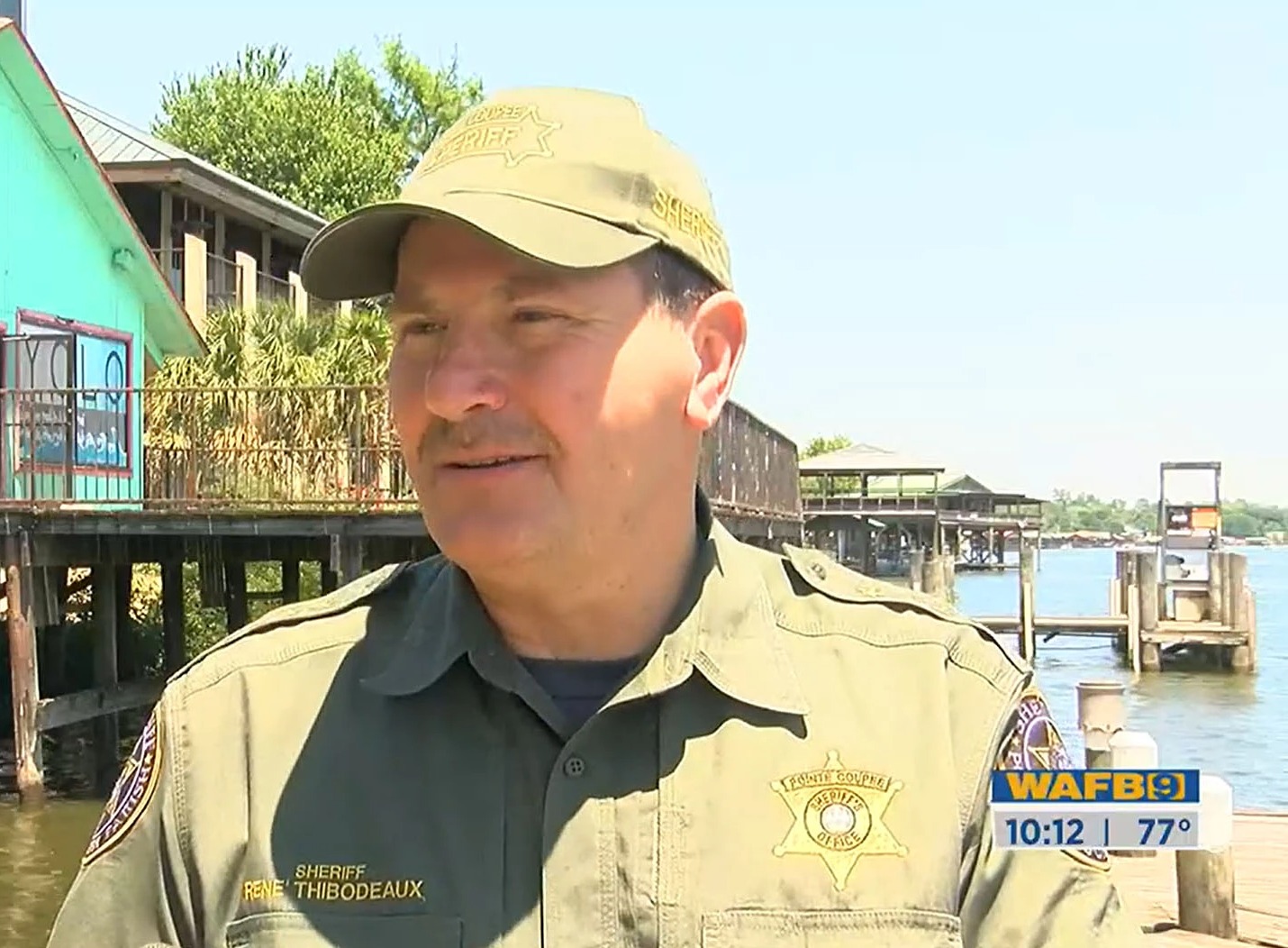 Sheriff Rene Thibodeaux said the passerby detected a foul smell in a ditch near Highway 417 in Bachelor, WBRC reports.

The woman hasn’t been identified as officials wait for autopsy results.

Cops continue to search for clues as they try to positively identify the woman.

Officials have said her next-of-kin will be informed once the autopsy has been concluded. 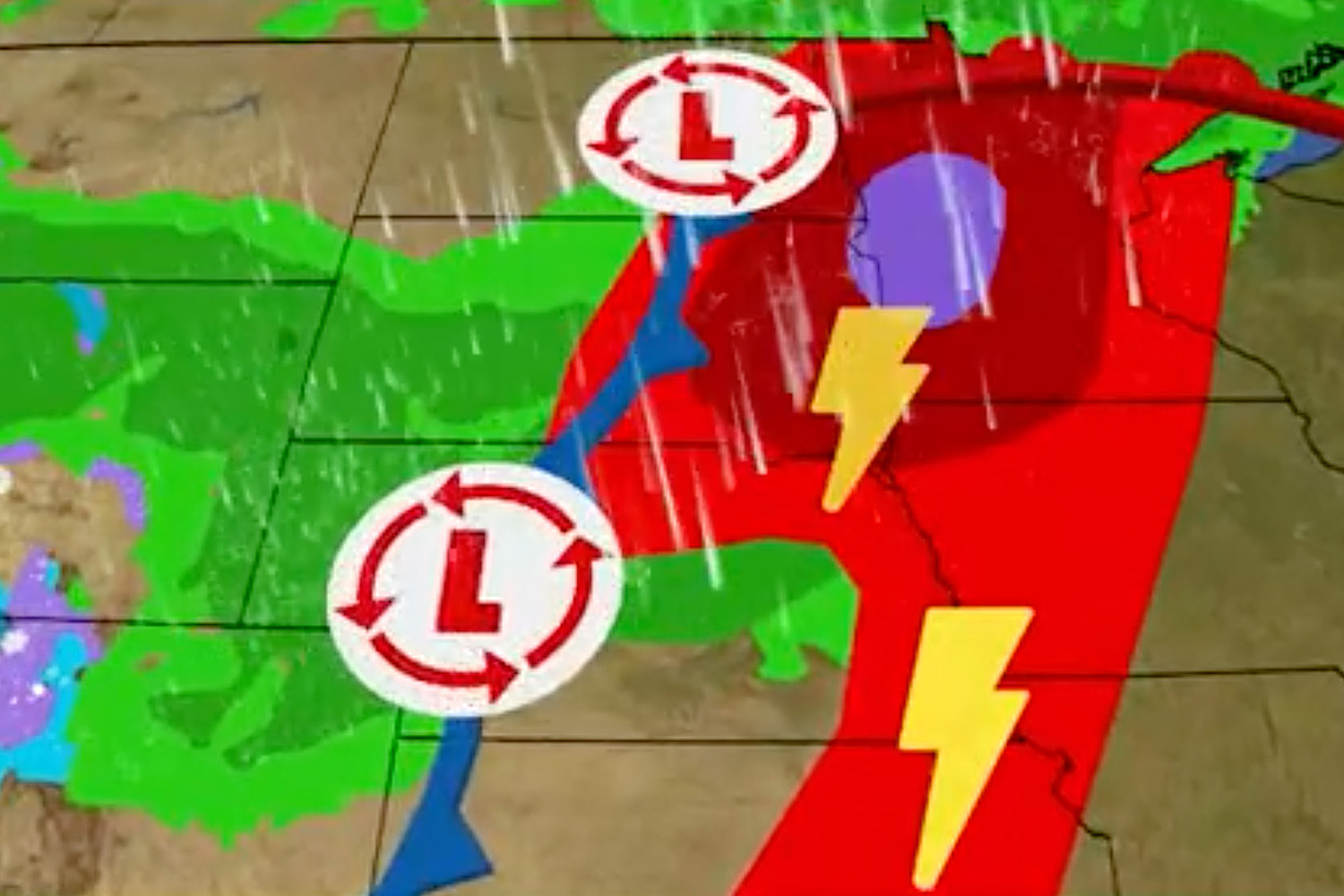 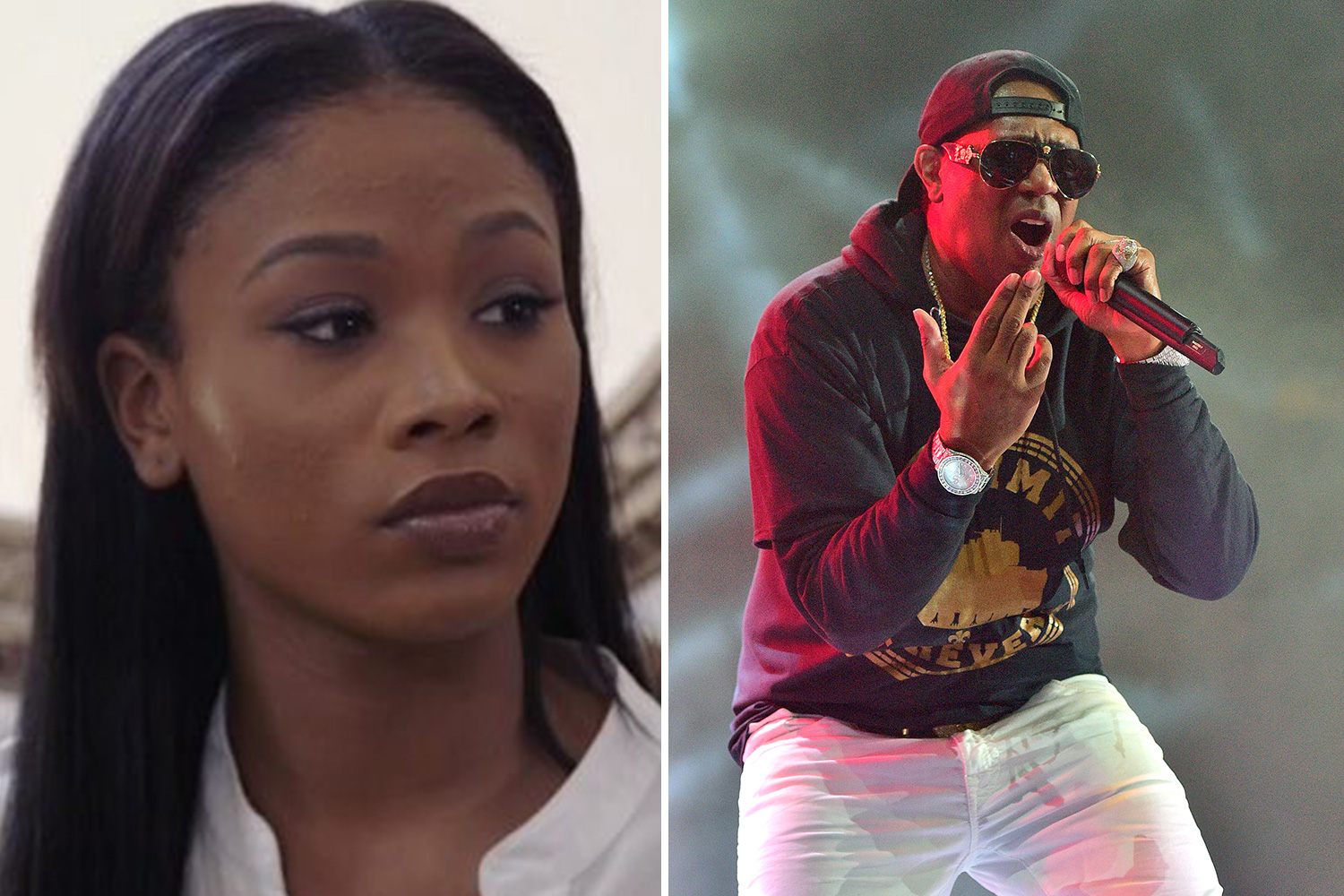 It is not known how long the woman has been in the ditch.

The shocking find comes just days after a construction worker in Texas found the decomposed remains of a man in the middle of an interstate.

Glenn Earl Stanley’s body was discovered between the concrete barriers of the interstate on May 17.

Stanley, 61, was reported missing by his family on March 23.

On the same day, a decomposed body was found in a ditch near railroad tracks in Wichita Falls, Texas.

Cops and detectives rushed to the scene after receiving a call from the worker, The Wichita Falls Times Record reports.

Officers revealed the man had no clothes on.

The remains were positively identified as belonging to Larry Cecil Howe, 61.

Two severely burned bodies were found inside a burning car in the Bronx, New York on May 16.

Authorities found a Honda Accord car engulfed in flames alongside the road.

After the flames were extinguished, two unidentified bodies were discovered.

Police said one body was found in the vehicle's driver's seat and the other was located in the front passenger seat, the New York Post reports.

Both individuals were pronounced dead at the scene.

And, mom-of-four Angela Mitchell, 24, was found dead in the trunk of her own vehicle in Texas City on May 11 – days after she was reported missing.

Cops received several reports of a foul smell emanating from the car.

Angela’s mom Georgia said she reported her missing on May 6 to Dickinson police, according to KPRC-TV.

She then tracked her location to Texas City, but she claimed police wouldn’t help her.