ENVELOPES full of cash and checks were mysteriously discovered behind a bathroom wall inside the Texas church of celebrity televangelist Joel Osteen by a plumber as he carried out repairs on a toilet.

The strange find, which was made at Osteen's Lakewood Church in Houston on November 10, was anonymously recounted by the plumber to 100.3 The Bull, a morning radio show in the city. 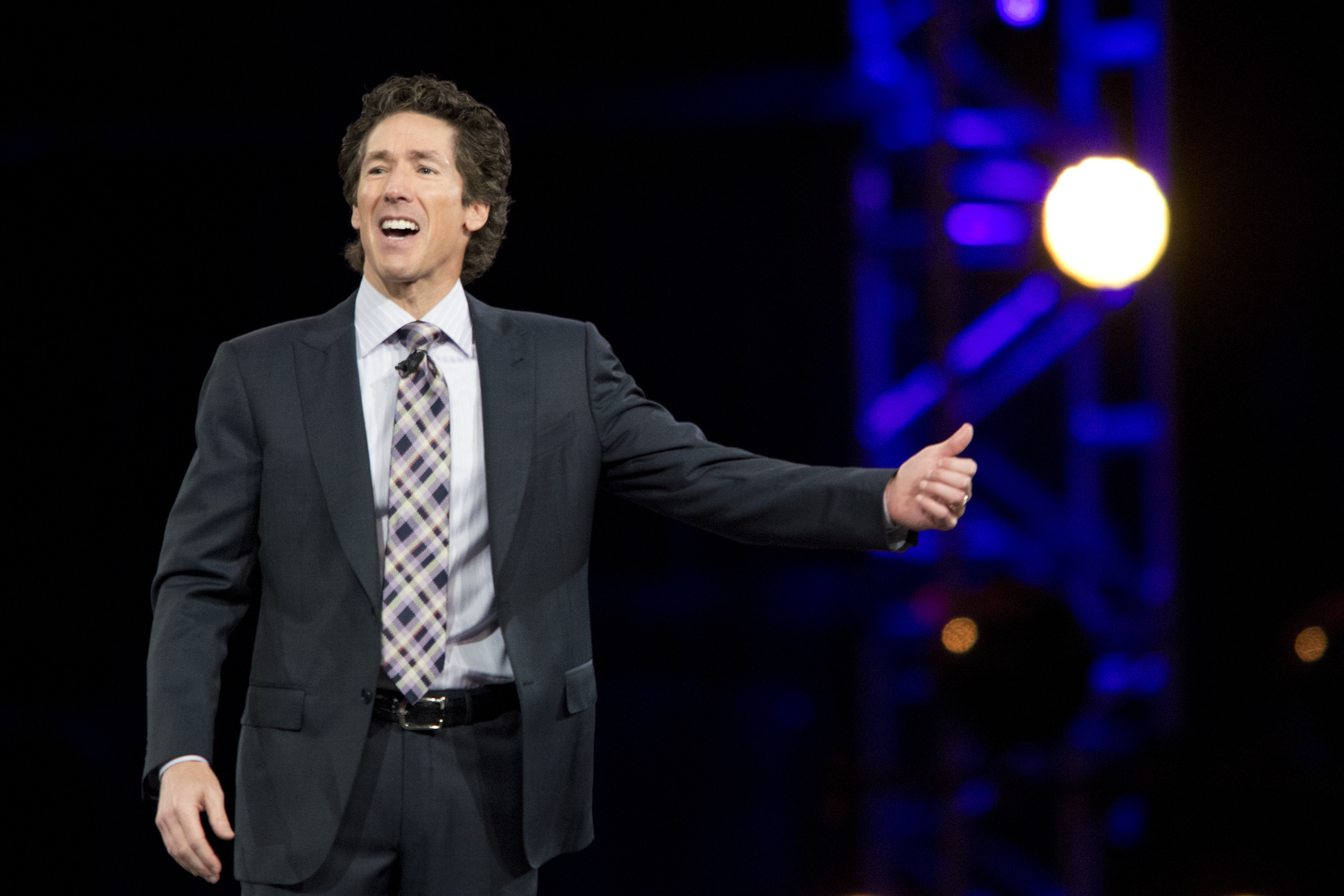 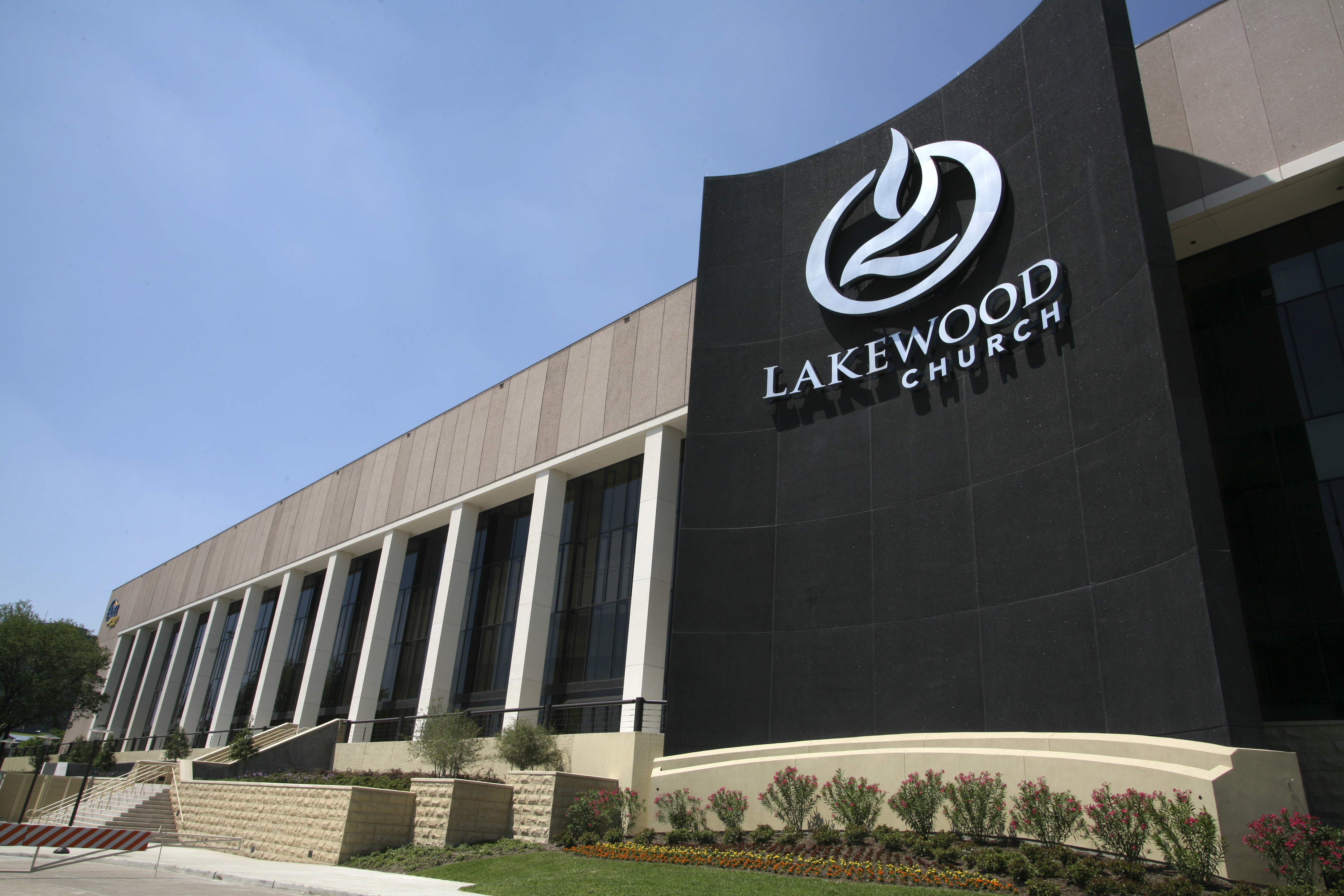 “There was a loose toilet in the wall, and we removed the tile,” the caller said. "We went to go remove the toilet, and I moved some insulation away and about 500 envelopes fell out of the wall, and I was like ‘Oh wow!’”

The plumber went on to say that around 3,000 envelopes stuffed with cash were recovered in total.

“I went ahead and contacted the maintenance supervisor that was there, and I turned it all in,” he added.

It's unclear how much money was contained inside the envelopes.

In a statement, a representative for Lakewood Church acknowledged last month's discovery.

"Recently, while repair work was being done at Lakewood Church, an undisclosed amount of cash and checks were found," the statement read.

"Lakewood immediately notified the Houston Police Department and is assisting them with their investigation."

The bizarre discovery comes around seven years after $600,000 in checks and cash vanished from the church's safe in March 2014.

According to the Houston Chronicle, no arrests were made in the case and an investigation into the theft remains ongoing.

In addition to the checks and cash, credit card information was also lifted from the safe.

Victor Senties, a spokesman for the Houston Police Department, said $200,000 of the $600,000 stolen was in cash, and the remainder of the sum was comprised of checks.

The missing cash was discovered by an unnamed church employee. Few details were shared about the robbery.

In a statement to its 40,000 members at the time, Lakewood encouraged anyone who made contributions to the church on March 8 and 9 to monitor their bank and credit card accounts closely for fraudulent charges.

"We were heartbroken to learn today that funds were stolen from the church over the weekend," the 2014 statement read.

"The funds were fully insured, and we are working with our insurance company to restore the stolen funds to the church."

Lakewood Church and its pastor Joel Osteen have not returned a request for comment from The Sun.

Police have not yet confirmed whether the cash and checks found on November 10 were the same as those reported missing from the safe seven years ago.

George Lindsey, co-host of the Morning Bullpen, called the plumber's discovery "unbelievable" in a broadcast on Thursday.

“It was just unbelievable!” Lindsey reiterated. "The things he was telling us that they found in the walls.

“We were like, ‘What are you talking about?’” Lindsey said of the caller. “So, then he relayed to us that in 2014 there was a big story about money being stolen from Lakewood Church that they never recovered.”

The radio host said the discovery raises a number of questions.

At the time of the theft, Crime Stoppers of Houston offered a $25,000 reward for information leading to the arrest of the suspect.

But in a statement to KPRC2, Crime Stoppers of Houston said the reward was only for information leading to a suspect’s arrest.

In order to receive the reward, the tipster would need to contact Crime Stoppers to provide identifying information on the suspected thief.

With seven years having passed since, Crime Stoppers of Houston said the statute of limitations has expired and the plumber who made the discovery will not receive any reward money.

The Houston Police Department has been conducted for further comment. 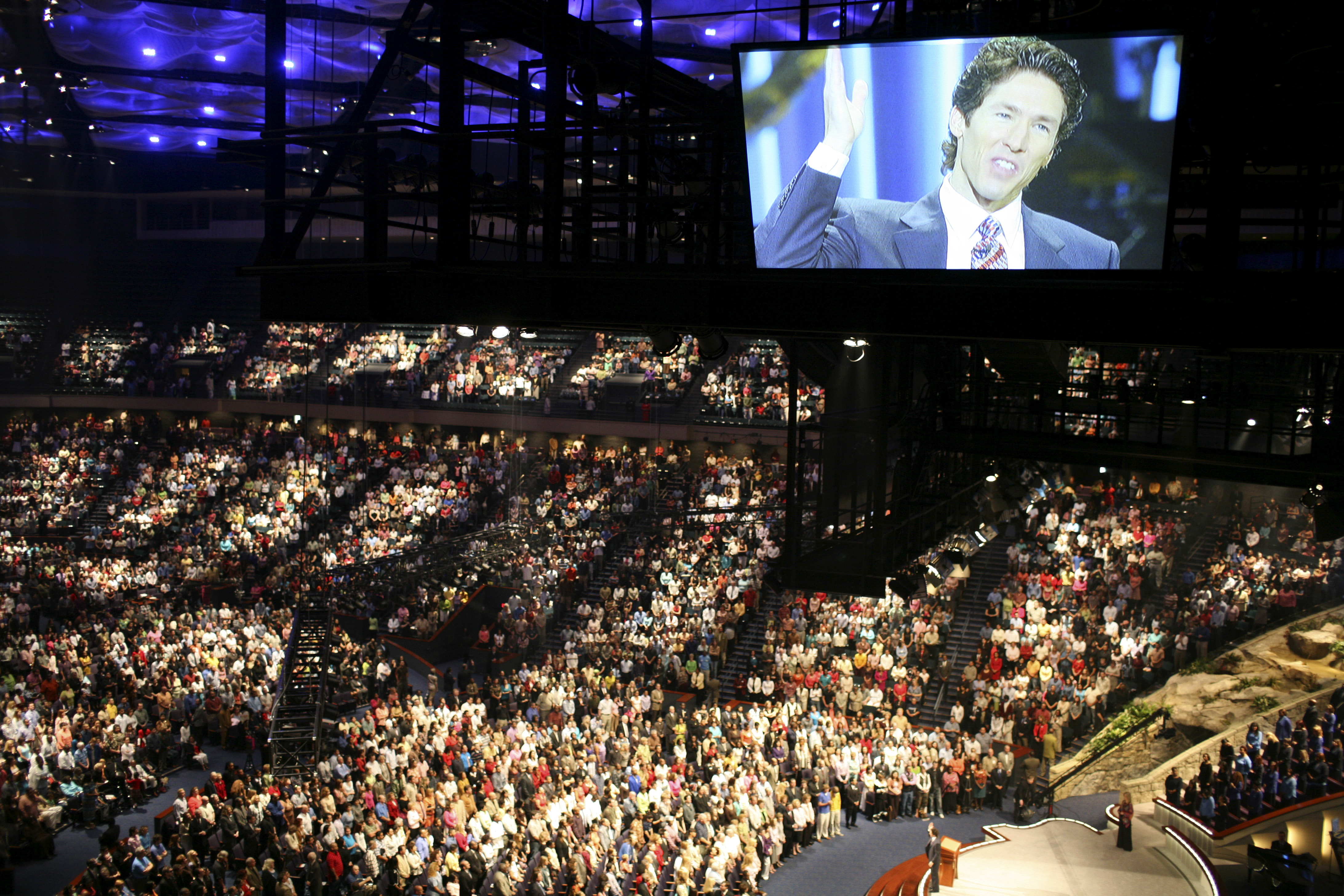