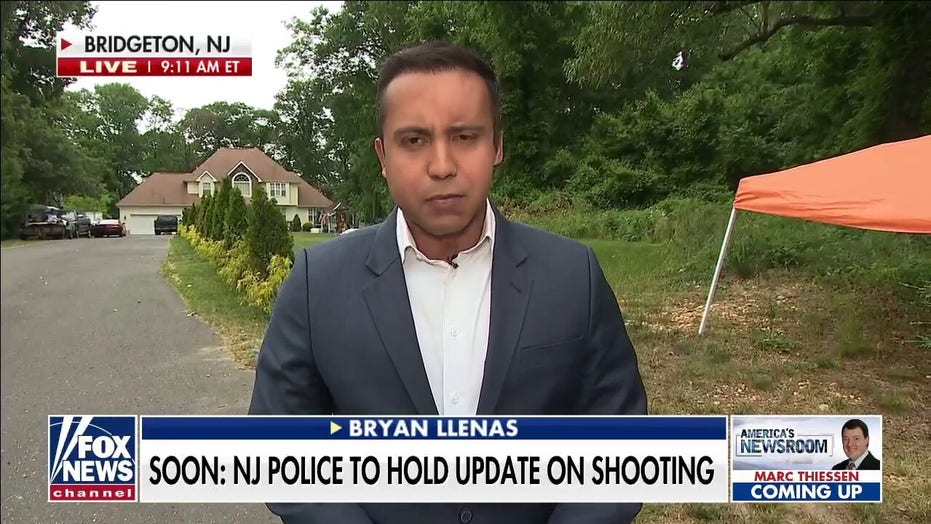 New Jersey authorities have arrested and charged one individual so far in relation to the deadly shooting at a house party over the weekend, which resulted in two deaths and a dozen others injured.

Cumberland County prosecutor Jennifer Webb-McRae announced during a press conference Monday that Kevin K. Dawkins, 36, had been arrested and charged with several counts related to weapons use and possession. The prosecutor’s office will move for detention pending trial. 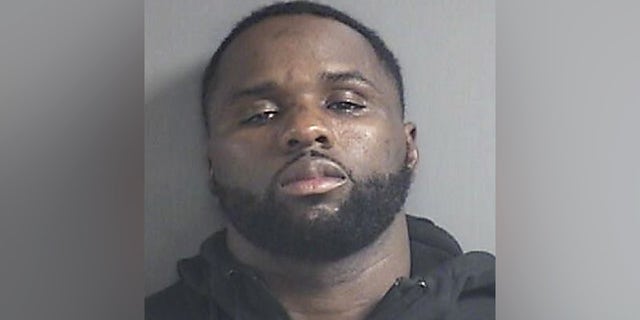 (Kevin K. Dawkins was charged with multiple counts of weapons use and possession. (Cumberland County jail))

McRae said that the office is “still doing interviews” as state police continue to search for further suspects. The interviews may lead to further charges, but the prosecutor was not willing to provide additional information as the investigation is ongoing.

“One individual has been arrested, and we anticipate more arrests,” New Jersey Attorney General Gurbir Grewal said at the same press conference.

Grewal also confirmed that police recovered “multiple” firearms and shell casings, which authorities are using to determine the origin of the weapons and any other crimes with which they may be related.

An unconfirmed number of people approached a house party on Saturday, firing into the crowd and killing two people: Asia Hester, 25, and Kevin Elliot, 30. Around 700 people were in attendance at the party, according to officials.

Gov. Phil Murphy said the attack was a “microcosm in gun violence” seen nationwide. He spoke strongly in support of further gun control, particularly in the wake of the shooting.

“If it’s one thing we can’t normalize, it’s senseless gun violence,” Murphy said. “We cannot allow there to be a next time.”

“This incident only strengthens my resolve that New Jersey leads the nation in gun safety,” he added. “We can’t put our heads in the sand and say this is the price we pay in a free society.”

Murphy and McRae asked for anyone with information – particularly pictures or video from the party – to come forward and share what they have with law enforcement.