The NYPD on Tuesday braced for a wave of protests that were planned across the Big Apple before the verdict was reached in the Derek Chauvin murder trial.

Several demonstrations are set for Tuesday evening in New York, including a gathering at Barclays Center and a march in Times Square.

Some 300 officers were being deployed to Barclays Center in Brooklyn, with several hundred cops also heading to locations across Manhattan, sources told The Post.

Officials from various city agencies were monitoring the situation in Minneapolis from a “joint operation center” at NYPD Headquarters, the sources said.

All department personnel reported with their uniforms and helmets to One Police Plaza ready to be sent out in case demonstrations broke out. Cops who worked the day shift Tuesday were also told to stay on-duty. 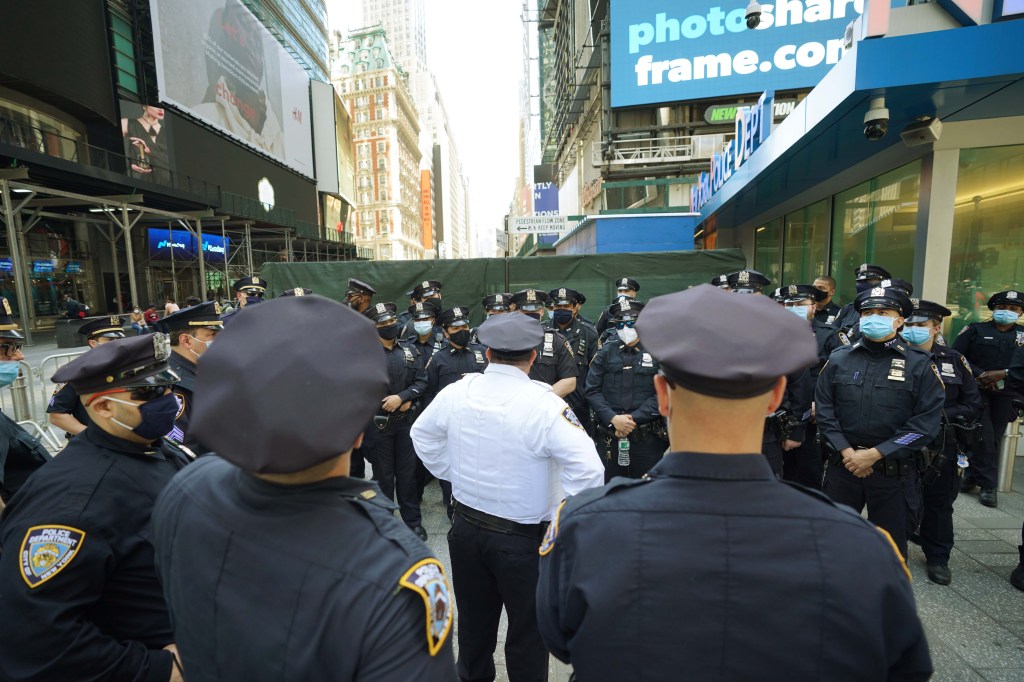 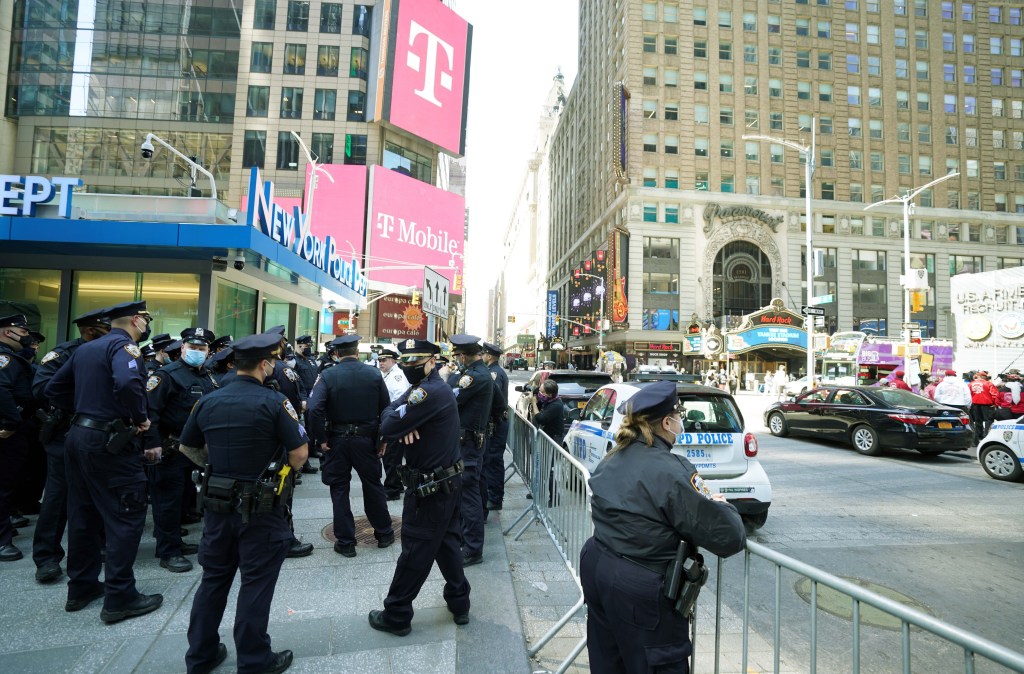 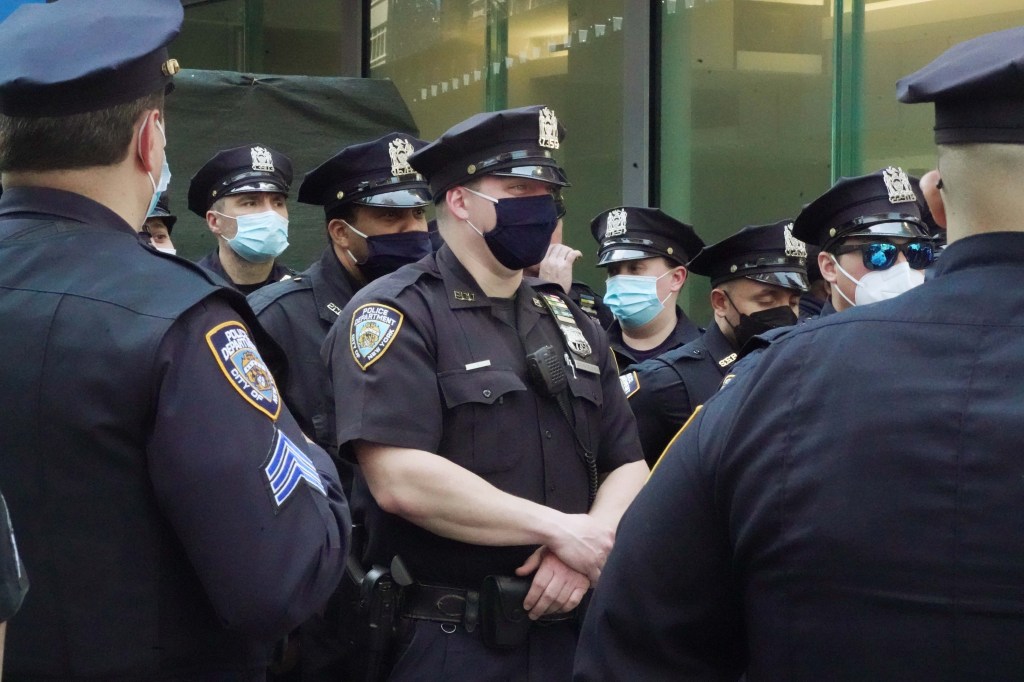