The Sky Sports pundit thinks more execs will be axed after the European Super League unravelled on Tuesday. 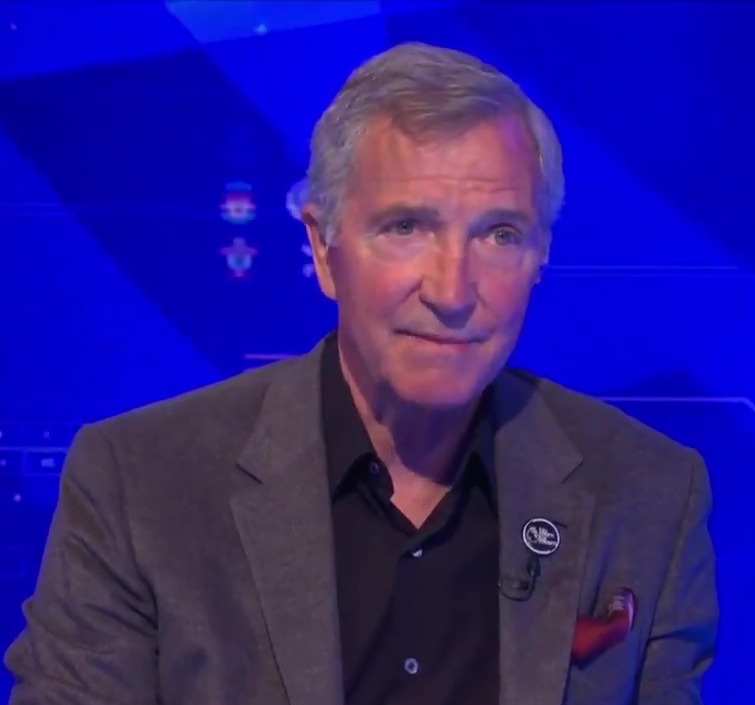 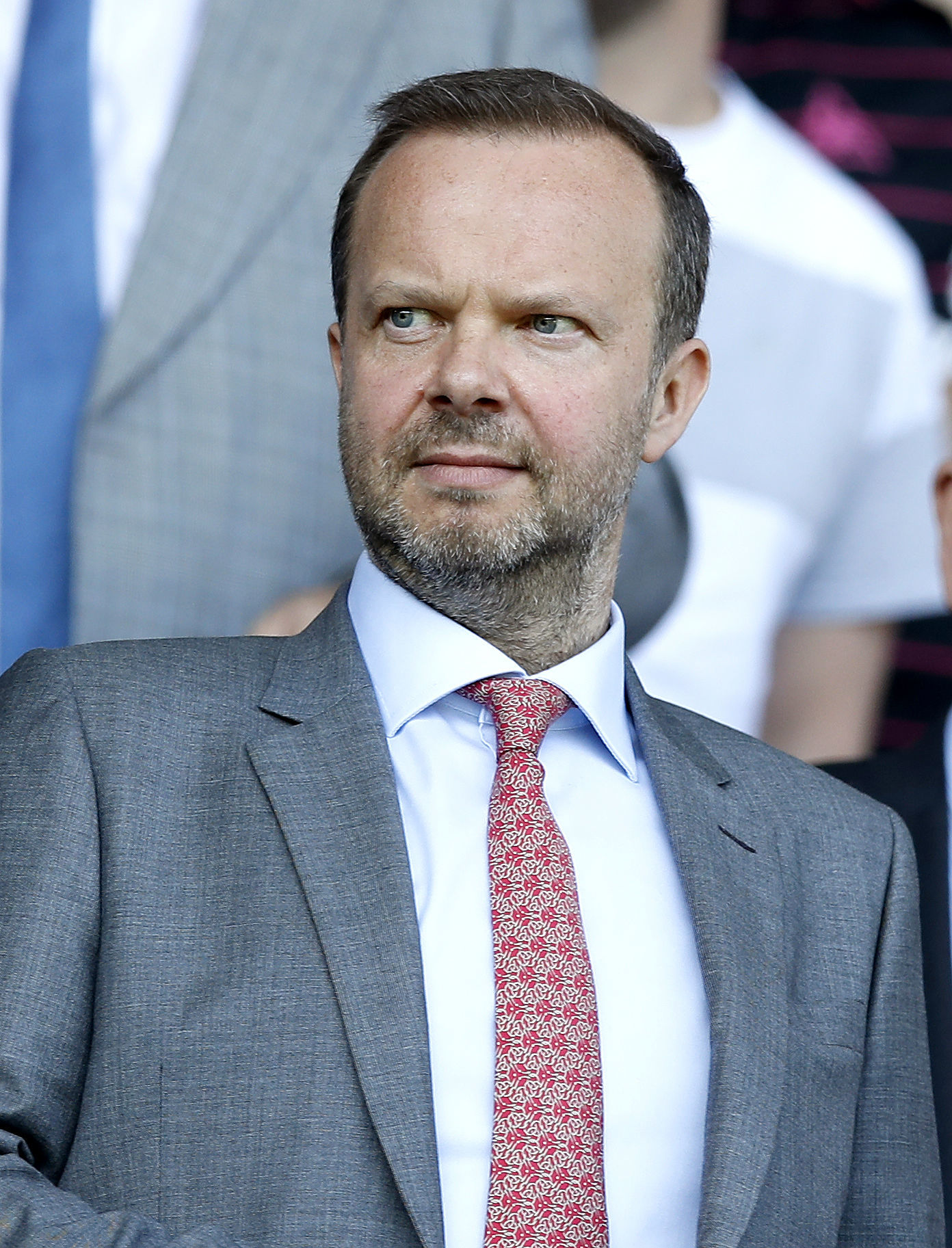 Manchester City pulled out of the league with Chelsea set to follow them.

Barcelona and Atletico Madrid were also on the brink as the plans for breakaway league catastrophically fell apart.

Juventus chief Andrea Agnelli's position is also under threat, according to reports in Italy.

And Souness thinks there will be more casualties given how bosses had kept their plans quiet for months before Sunday's bombshell announcement.

He said: "For six to nine months, they've been playing the game knowing that next season it won't apply to them.

"These chairmen have been going to meetings knowing their intention was to pull out of the Premier League.

"It's outrageous. How do they correct that situation? How can they ever go to one of these meetings ever again and sit there and be taken seriously?

"Ed Woodward is just the beginning." 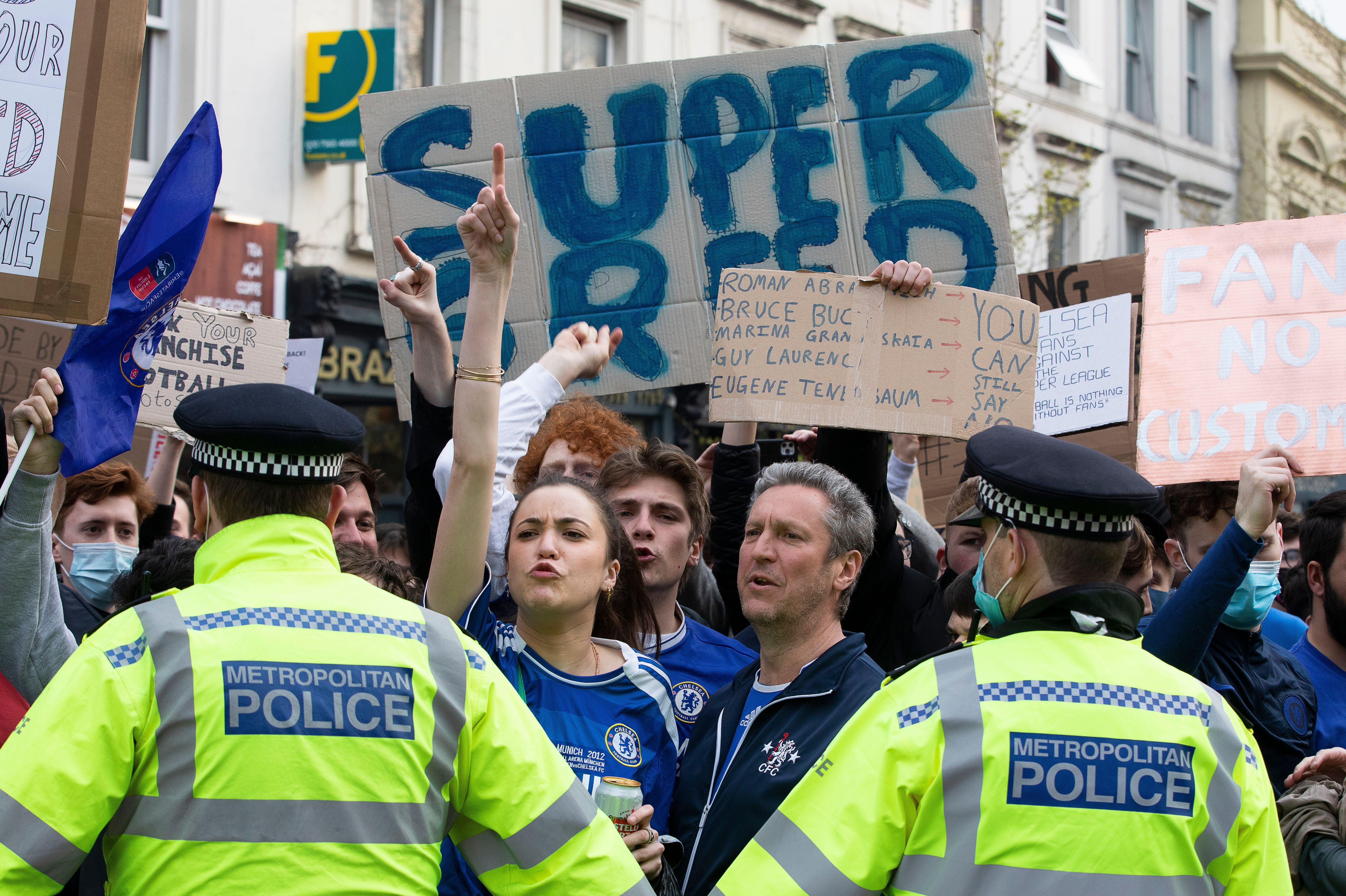 Ex-Liverpool player and manager Souness also reckons owners will be under pressure from fans even if the breakaway fails.

Souness warned Liverpool owner John Henry there may be no way back for him with Reds fans unlikely to forget this episode.

He said: "It's been so underhanded, these are relationships that will take some mending.

"I know what Scousers are like. The will not forgive John Henry for this. I can't see how he gets back from this."

Souness added: "I think it's different for Abramovich. I think he and Man City were dragged in.

"I imagine the catalysts for this would've been the Americans at Liverpool and Man Utd.

"How you recover from this I'm not quite sure because the relationship between the supporter and board will be damaged forever."