A MUM and dad have been left horrified by a fighting toy Christmas present for their son which shouts, “S**t you lost!”.

Hannah Holland and Michael Walsh say their children started repeating the phrase after hearing it on Electronic Knock Out Champs. 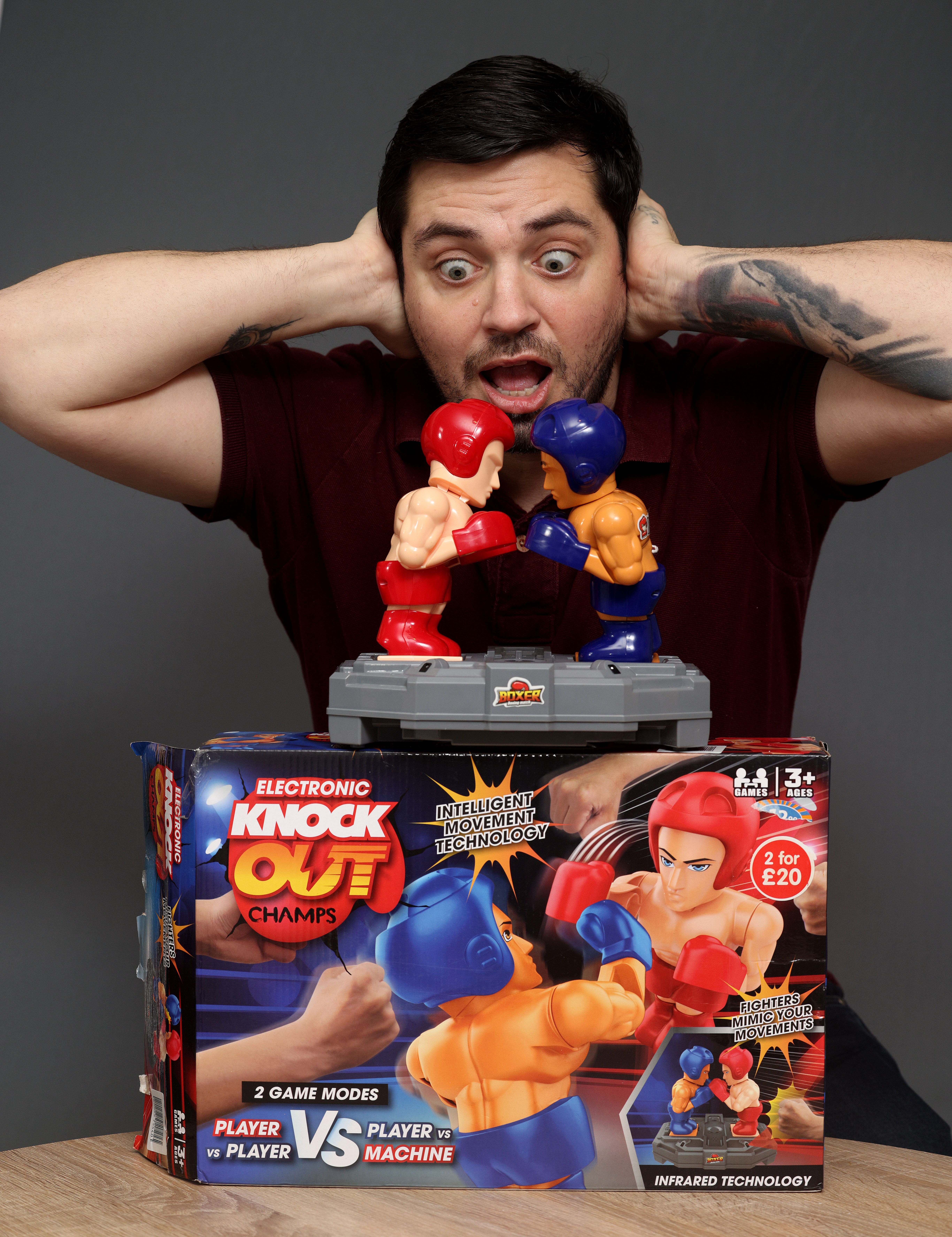 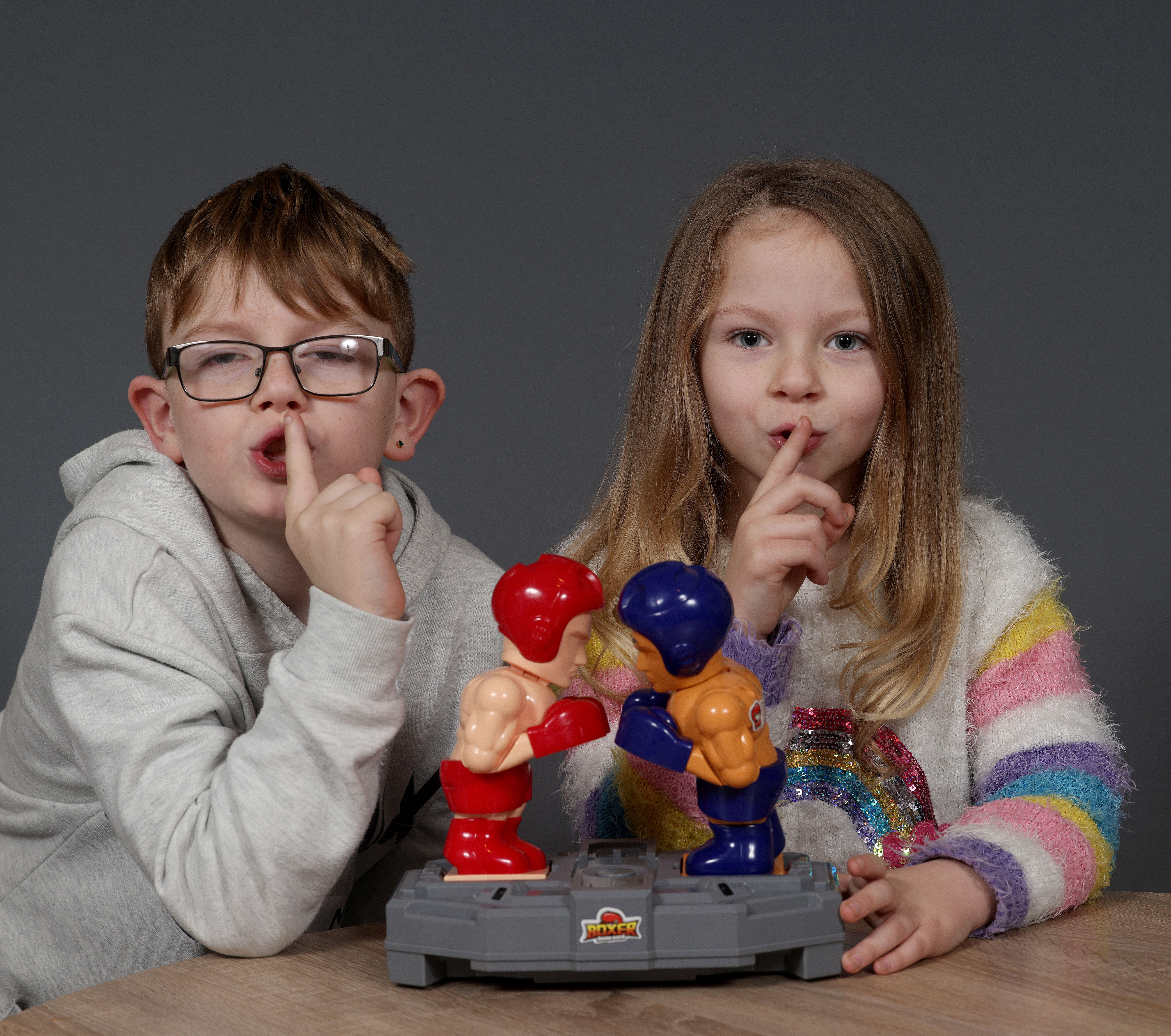 They had to confiscate the £12.99 game, which they bought from B&M for son Harry, eight.

Even Harry’s five-year-old sister, Mollie was using the expletive.

Nursery worker Hannah, 30, said: “It says it’s only suitable for ages three and over because of small parts.

"But there’s no warning of the swearing that comes with the toy.” 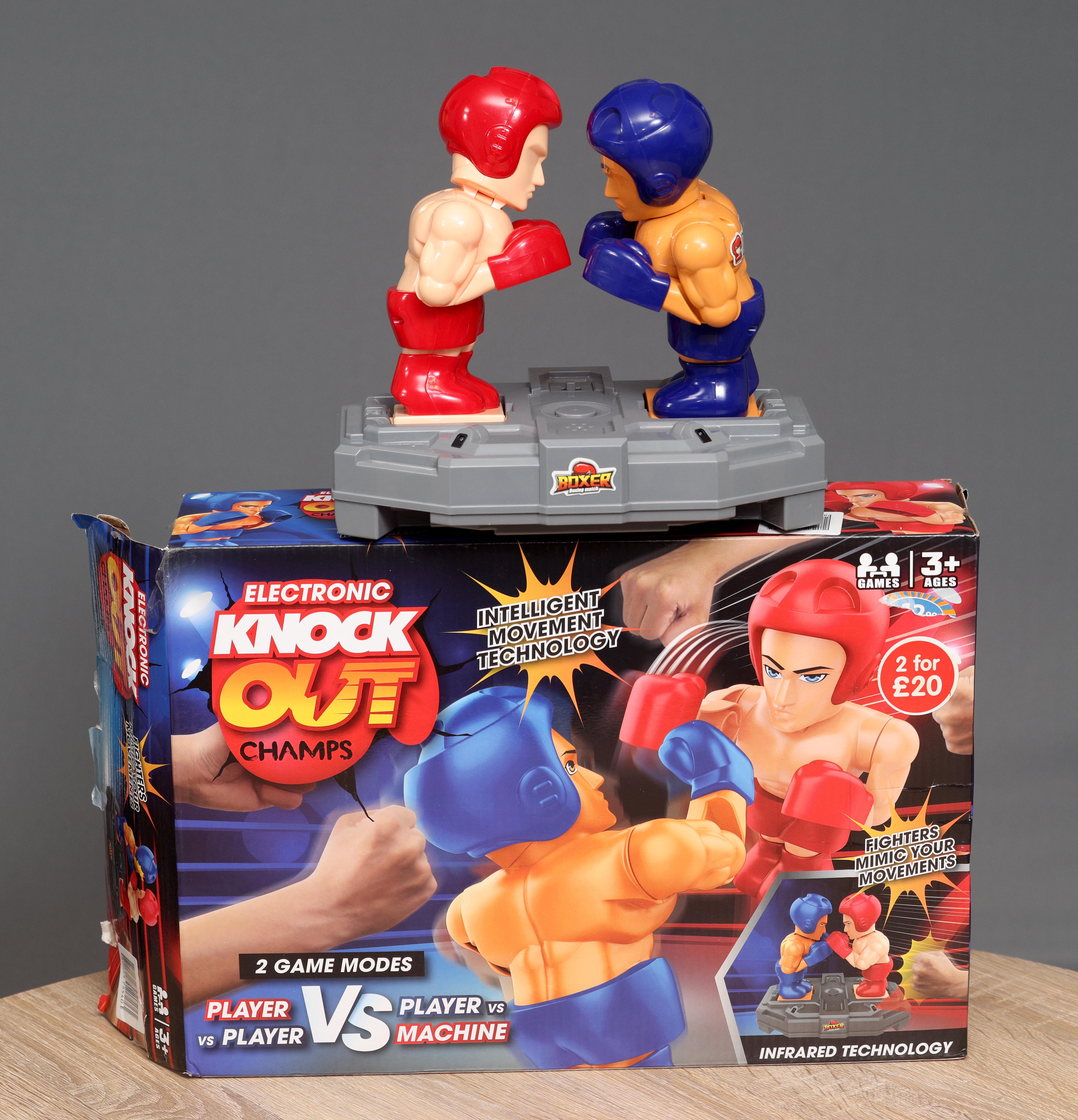 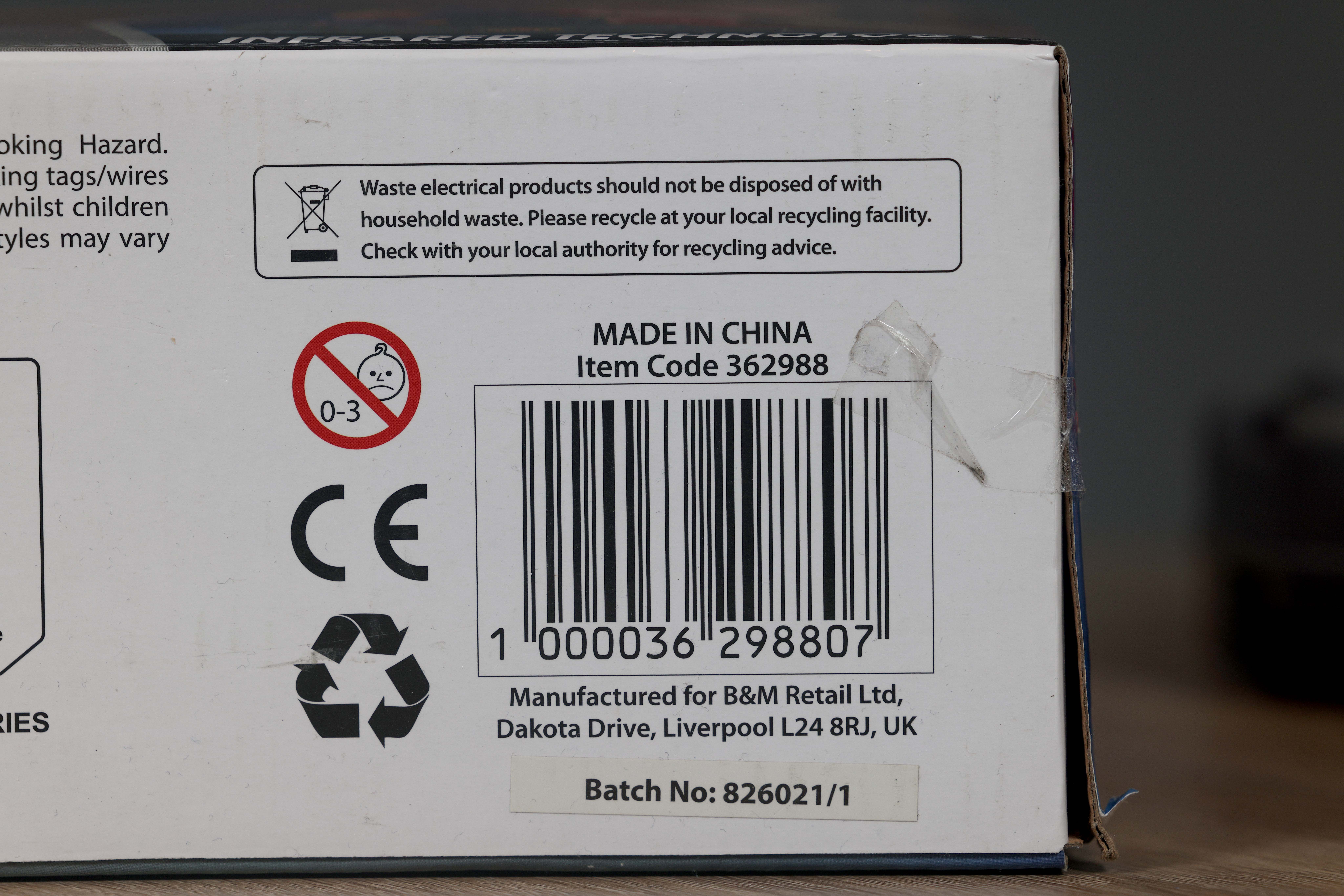 But Hannah and events co-ordinator Michael, 36, of Hillingdon, West London, say it uses the four-letter phrase when a result is declared at the end of five rounds.

Michael said: “We were horrified. It says the same thing each time.”

In an email, B&M offered a refund and told the couple: “It does sound like it says that word.” 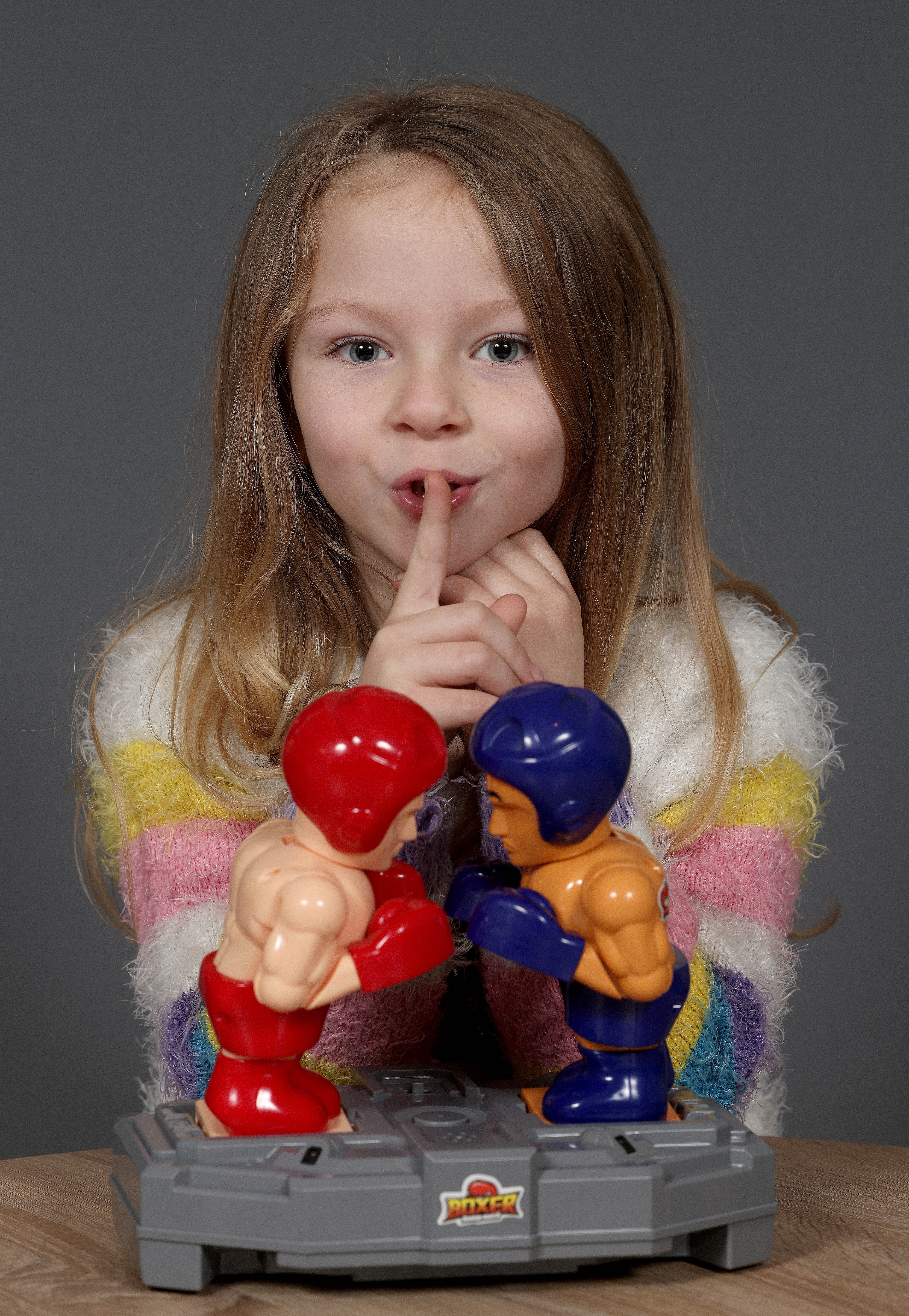 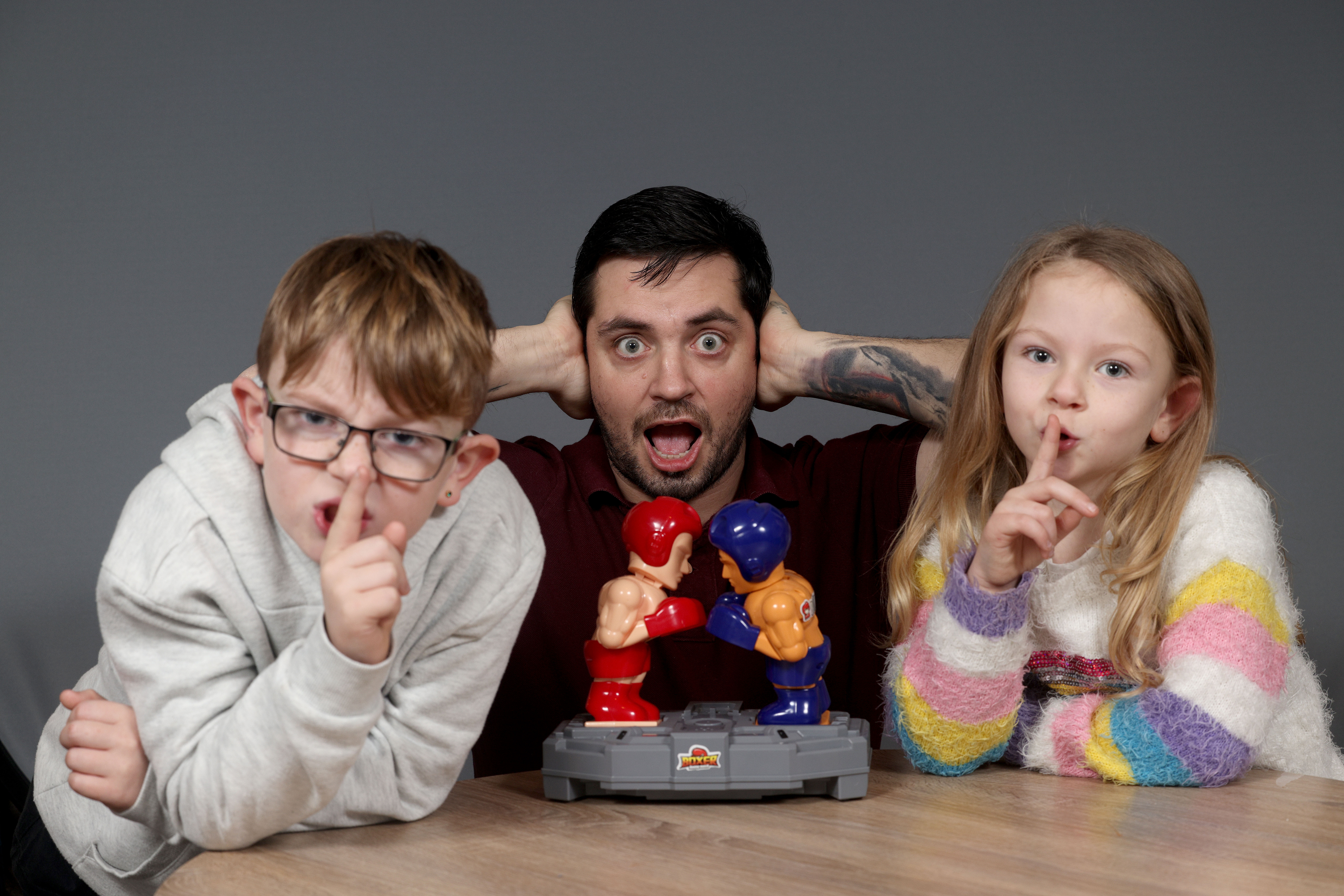