FOUR times as many migrants made it across the Channel to Britain last year as the year before, it has emerged. 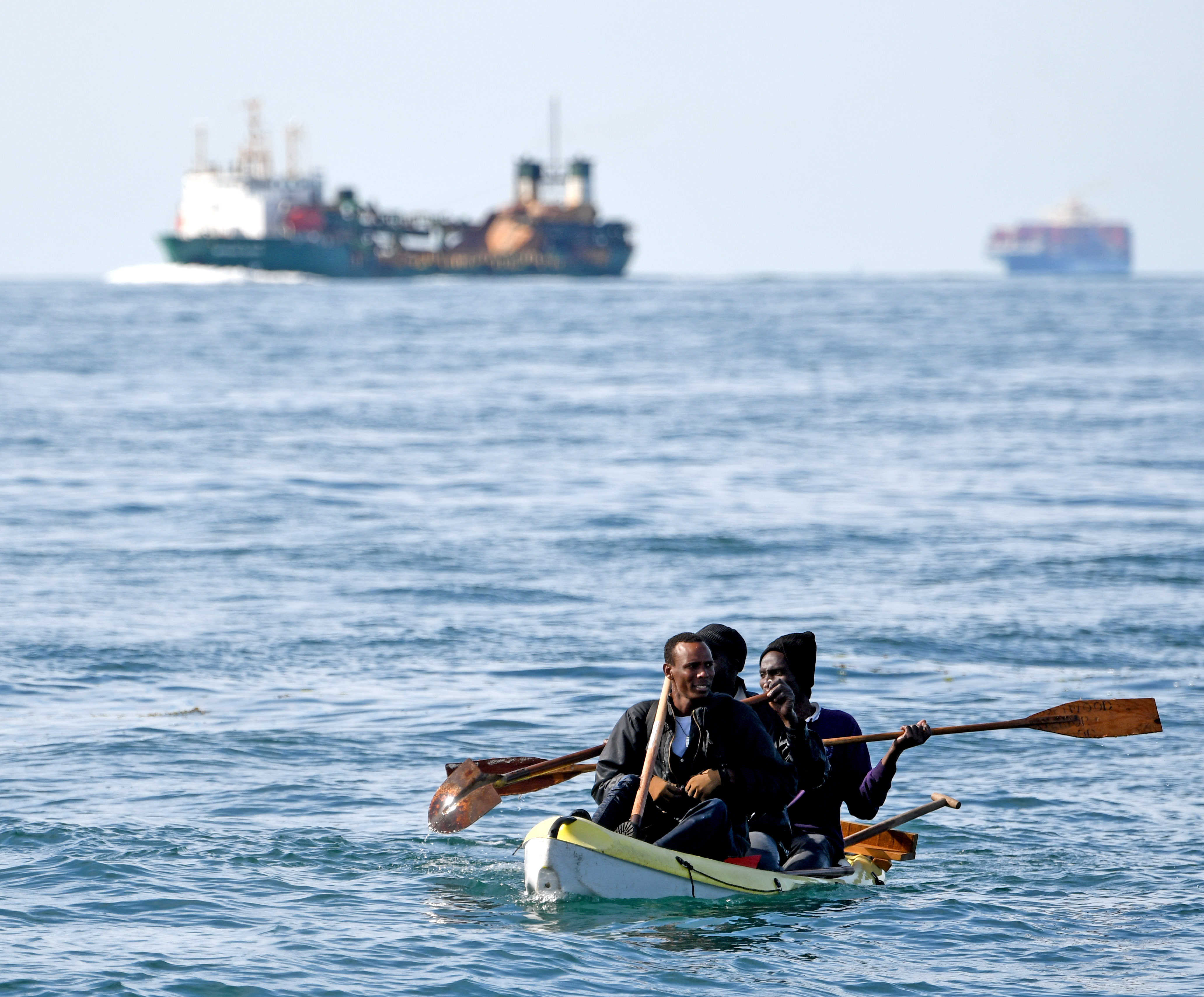 While thousands made it, the Channel waters claimed several lives. In October, a Kurdish-Iranian family with small children died when their boat sank off the French coast.

The numbers peaked in September, which saw more crossings than in all of 2019.

A two-week stretch in August saw crossings every day, with more than 1,200 reaching the UK.

Home Secretary Priti Patel, who had pledged that crossings would be an “infrequent phenomenon” by spring 2020, has brought in the military to reduce attempts, with RAF planes and an Army drone taking to the skies over the English Channel.

Natalie Elphicke, Conservative MP for Dover and Deal, said “all options must be on the table” to stop more crossings this year.

She said: “We need the French to stop the boats leaving in the first place, return boats in the Channel back to France and return people who come through these illegal routes.”

Immigration minister Chris Philp claimed more dangerous and illegally-facilitated crossings are being prevented than ever before.

He said: “We are targeting the criminal gangs, doubling the number of police officers in France, increasing surveillance and introducing new technology to enhance our effort and stop crossings.”

Charity Refugee Action urged the Government to provide alternative safe asylum routes for refugees to seek sanctuary in the UK.