RESCUE workers have uncovered a seventh body from a landslide in Norway but hope remains that three missing people may still be found alive amid the rubble.

Several houses were swept away in the village of Ask, near Oslo, during a colossal rockfall on Wednesday, which was unleashed on people as they slept. 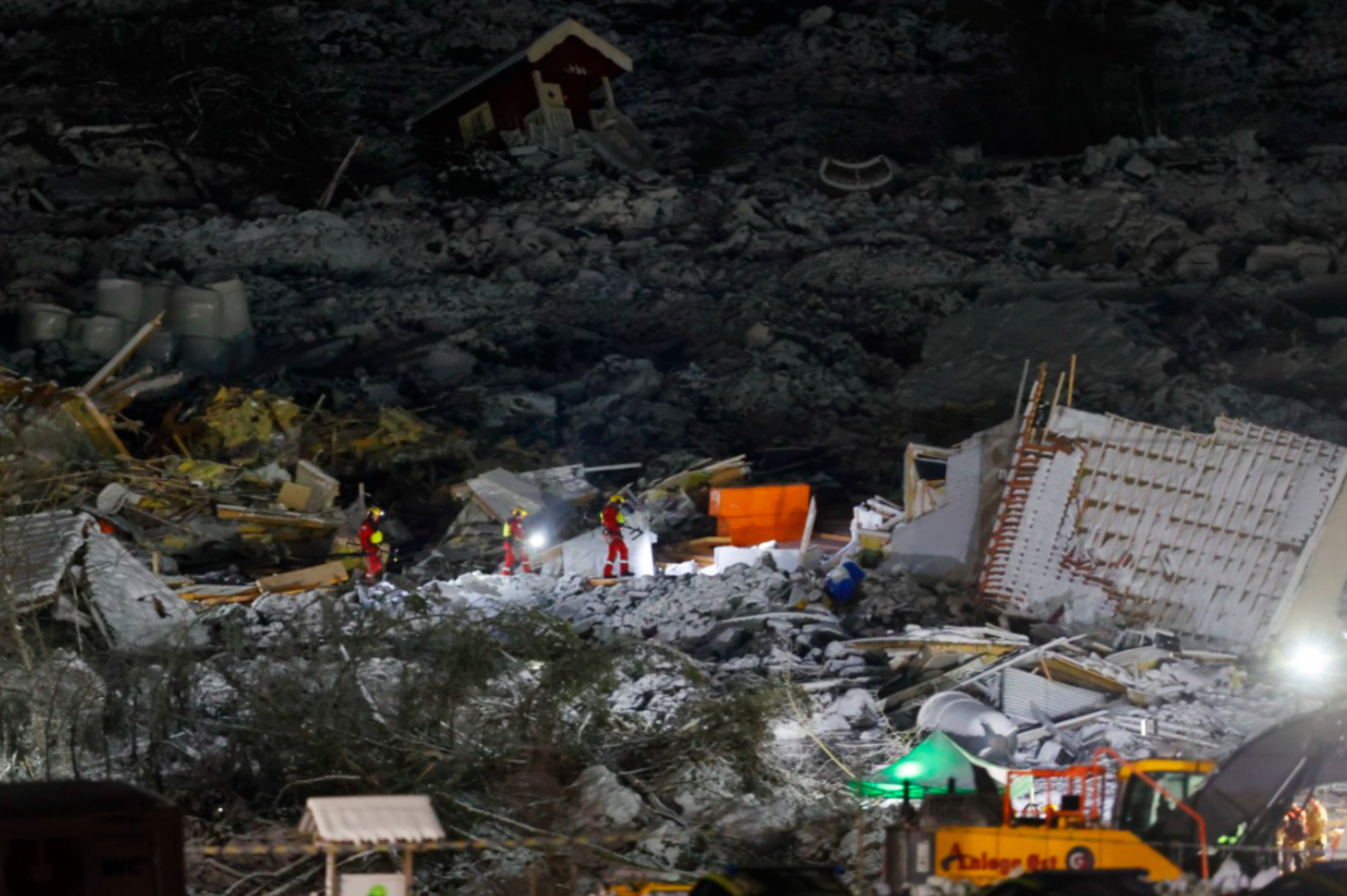 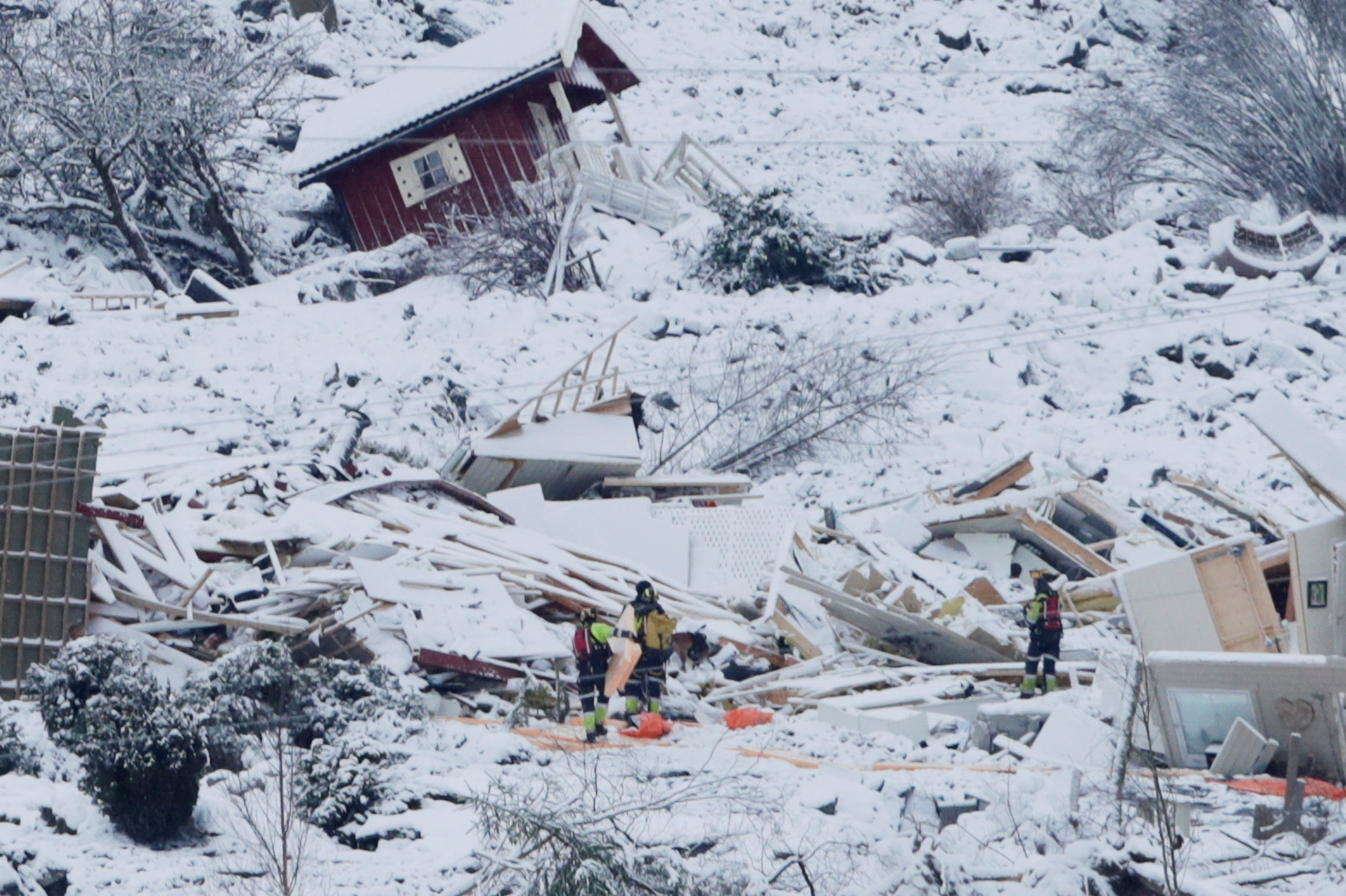 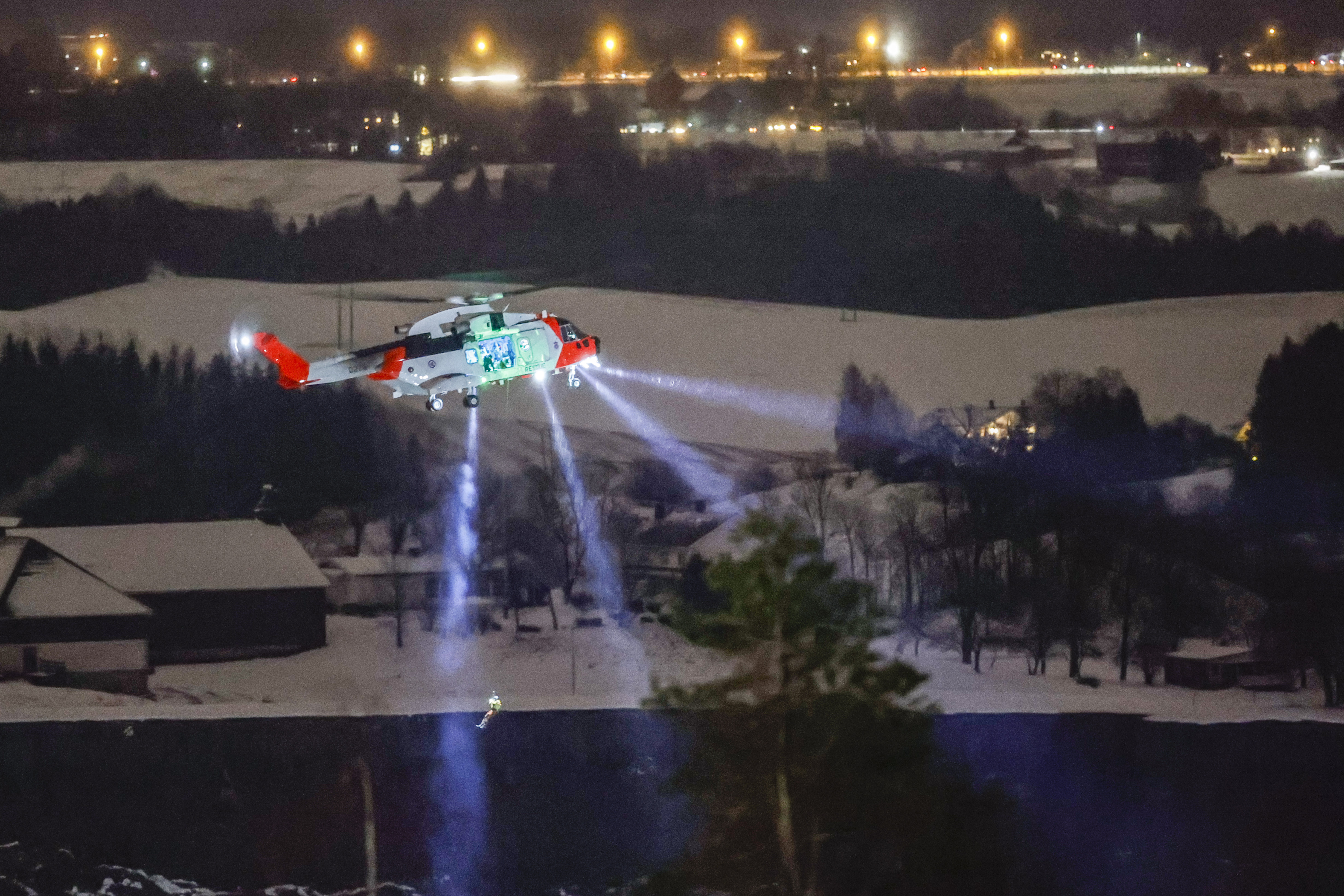 Twenty-one people were initially feared to be missing after the landslide smashed into the village – crushing at least eight buildings and structures in the town.

Rescue workers have laboured tirelessly to free homes from the snow since Wednesday.

Seven bodies have now tragically been uncovered from the rubble – with three people still believed to be trapped.

Sniffer dogs, helicopters and drones have all been drafted in to help find survivors.

For two days, the scene was considered too dangerous for rescuers to enter.

Helicopters and drones spent two days searching the scene and on Friday rescuers began moving into the danger zone on Styrofoam boards.

The bright orange boards were laid on the mud in a domino-effect as rescuers attempted to reach the wreckage.

With three potential survivors still buried under tonnes of clay and rock amid sub-zero temperatures, rescue teams are using heat-seeking cameras to save the trapped villagers. 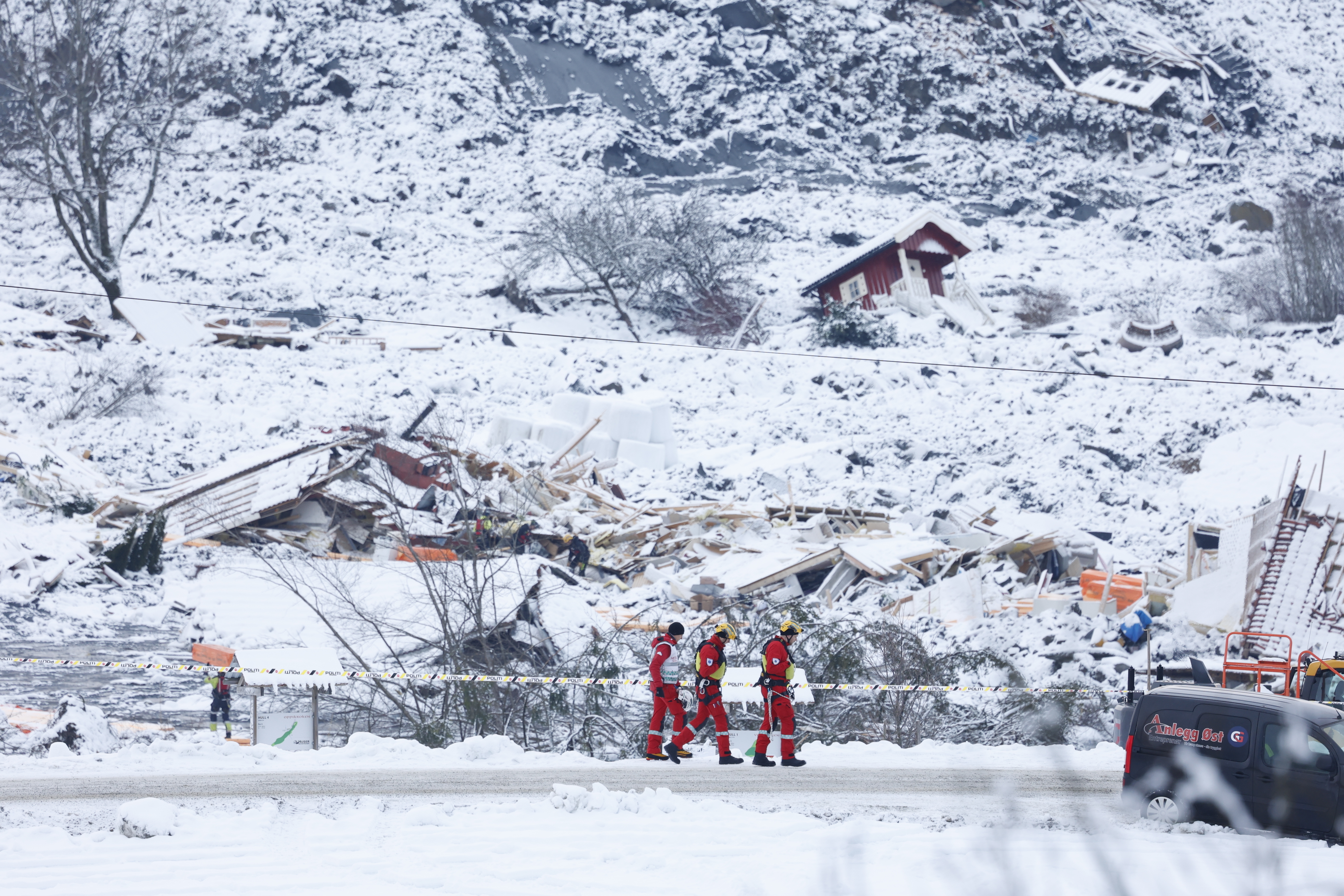 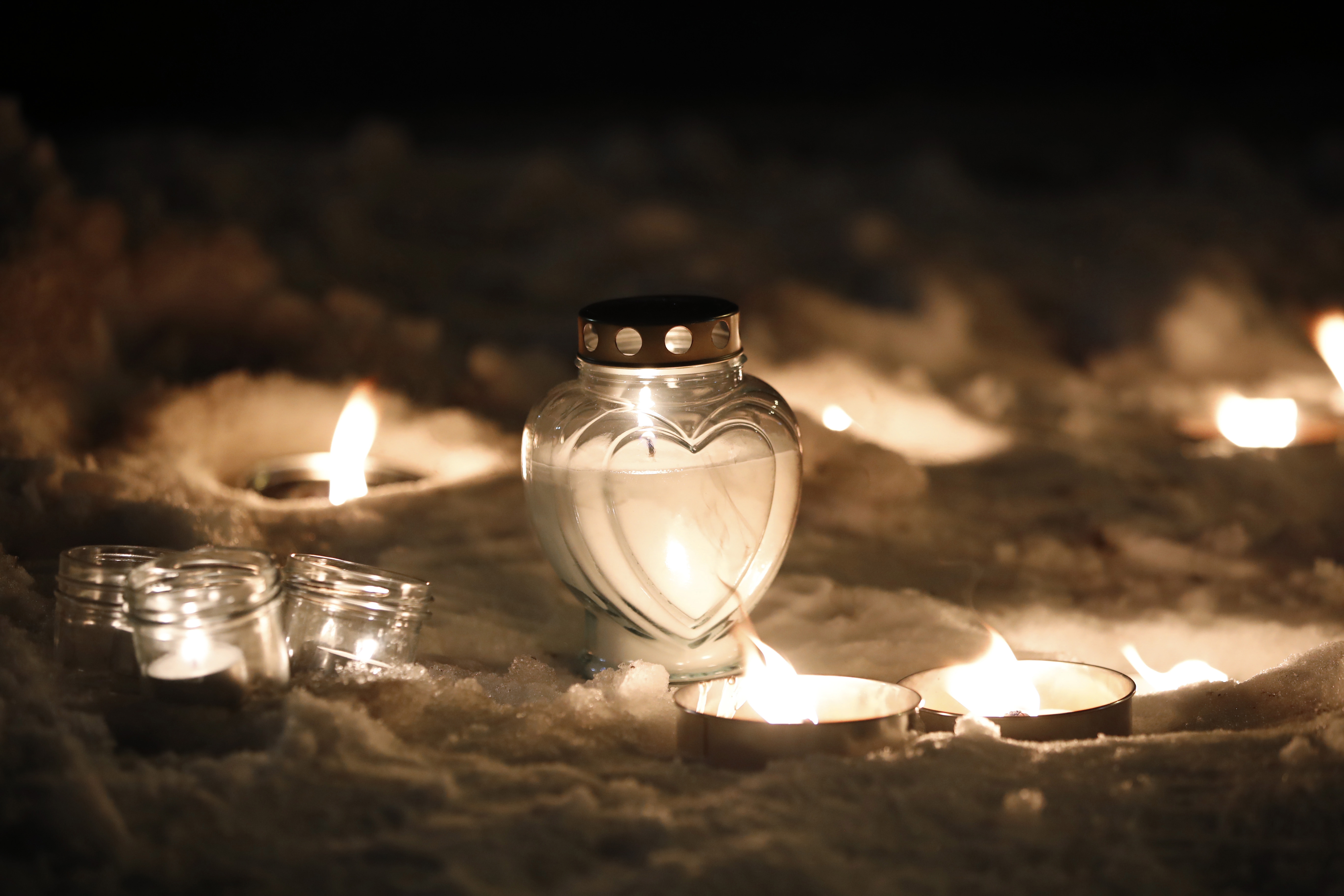 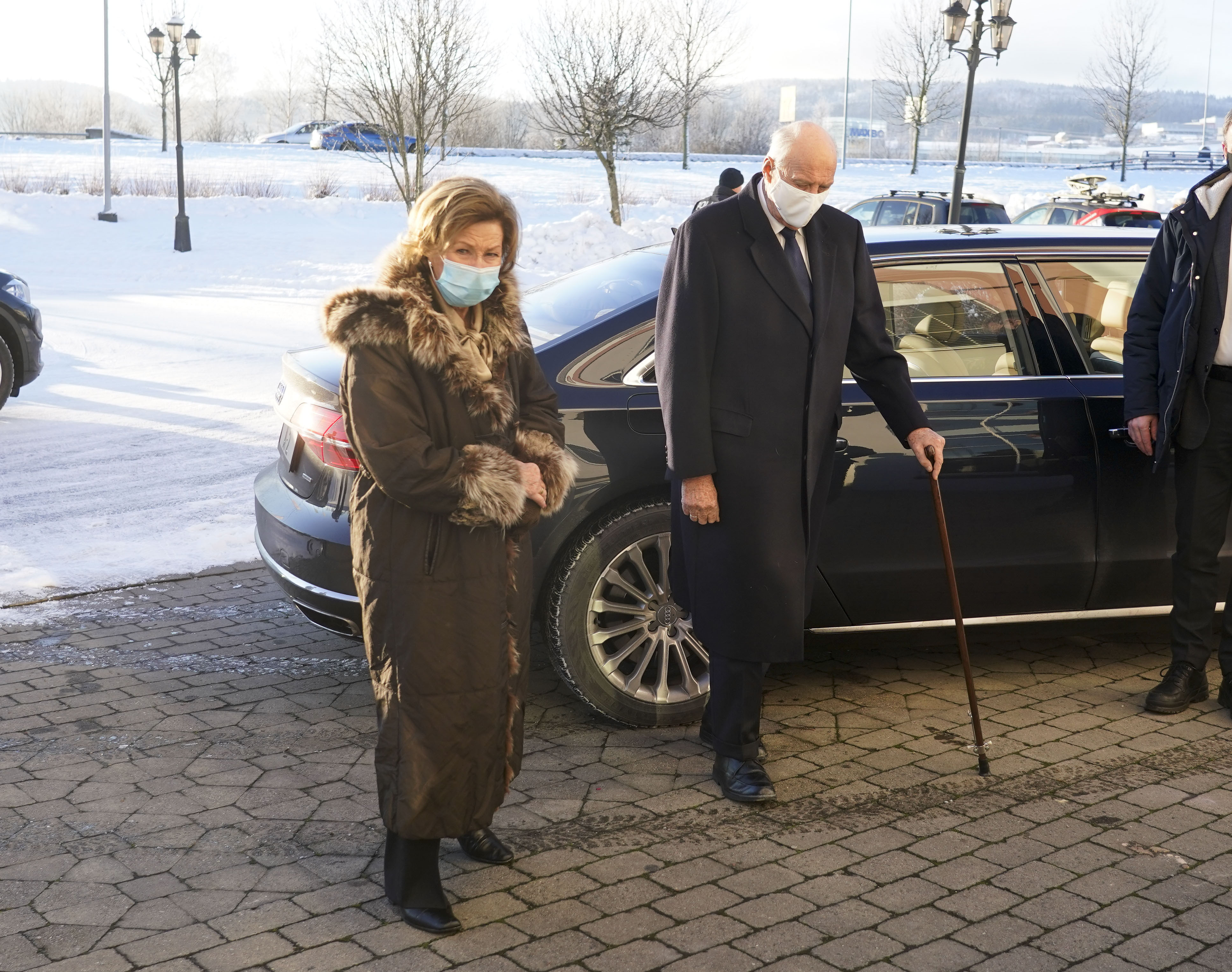 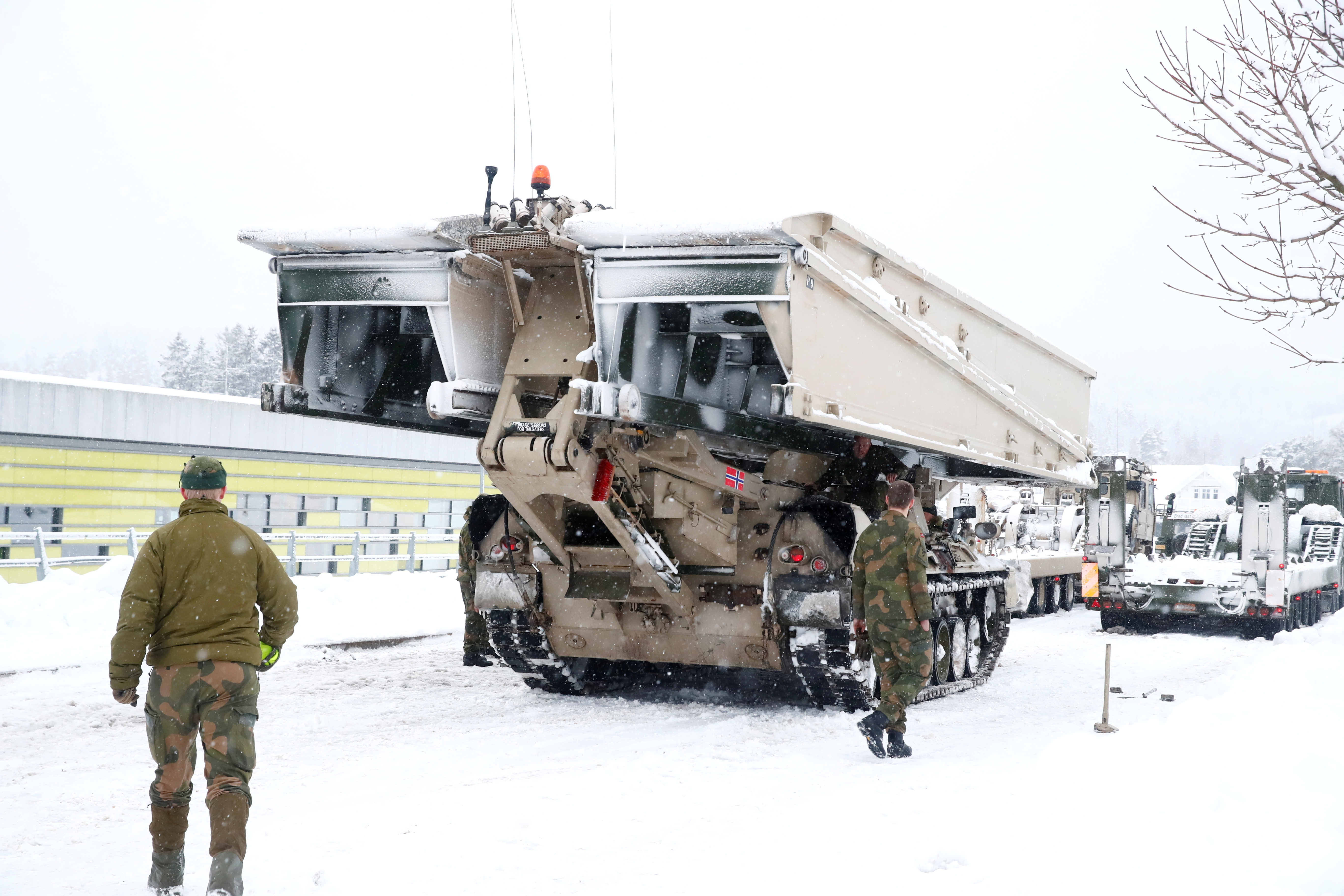 The search teams are also digging channels in the ground to evacuate casualties.

He said: “It is still a rescue operation until we decide otherwise.”

Four bodies were found on Friday and Saturday, and another two on Sunday.

The first victim to be found was named as Eirik Grønole, 31.

The identities of the other six fatalities have not been confirmed – but police have now published a list of names for eight adults, a two-year-old, and a 13-year-old child who went missing on Wednesday.

At least 10 people were also injured in the landslide – and one person was transferred to Oslo for treatment.

After a harrowing week for the people of Norway, the country's royal family visited evacuees and relatives in Oslo today.

After his visit, King Harald said: "I'm having trouble finding something to say, because it's absolutely horrible.

"This terrible event impacts us all. I sympathise with you who are beginning the new year with sadness and uncertainty.”

Norway's Prime Minister Erna Solberg also offered her sympathies in a social media post, saying: "It hurts to see how the forces of nature have ravaged the area of Gjerdrum.

"My thoughts go to everyone affected by the landslide."

Ms Solberg described the landslide as one of the biggest the country had ever experienced.

From a 5,000 strong population, 1,000 have now been evacuated from Ask over fears their homes could be affected if the land continues to move.

Experts say the disaster was a “quick clay slide” of approximately 300 by 800 metres.

Quick clay is found in Norway and Sweden and notorious for collapsing after turning to fluid when overstressed.

The area where Ask is located is known for having a lot of so-called quick clay.

Landslides have previously been reported in the area. 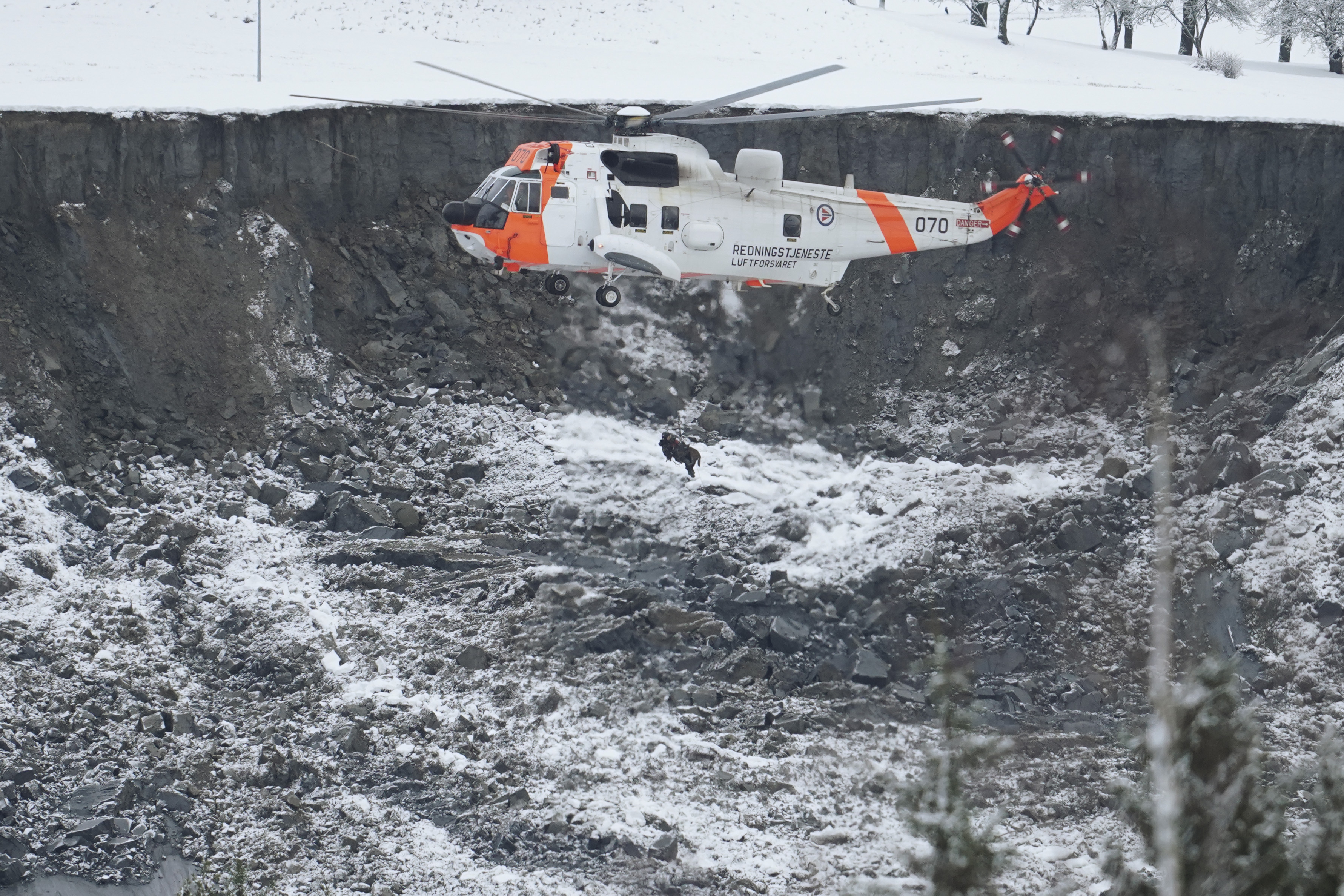 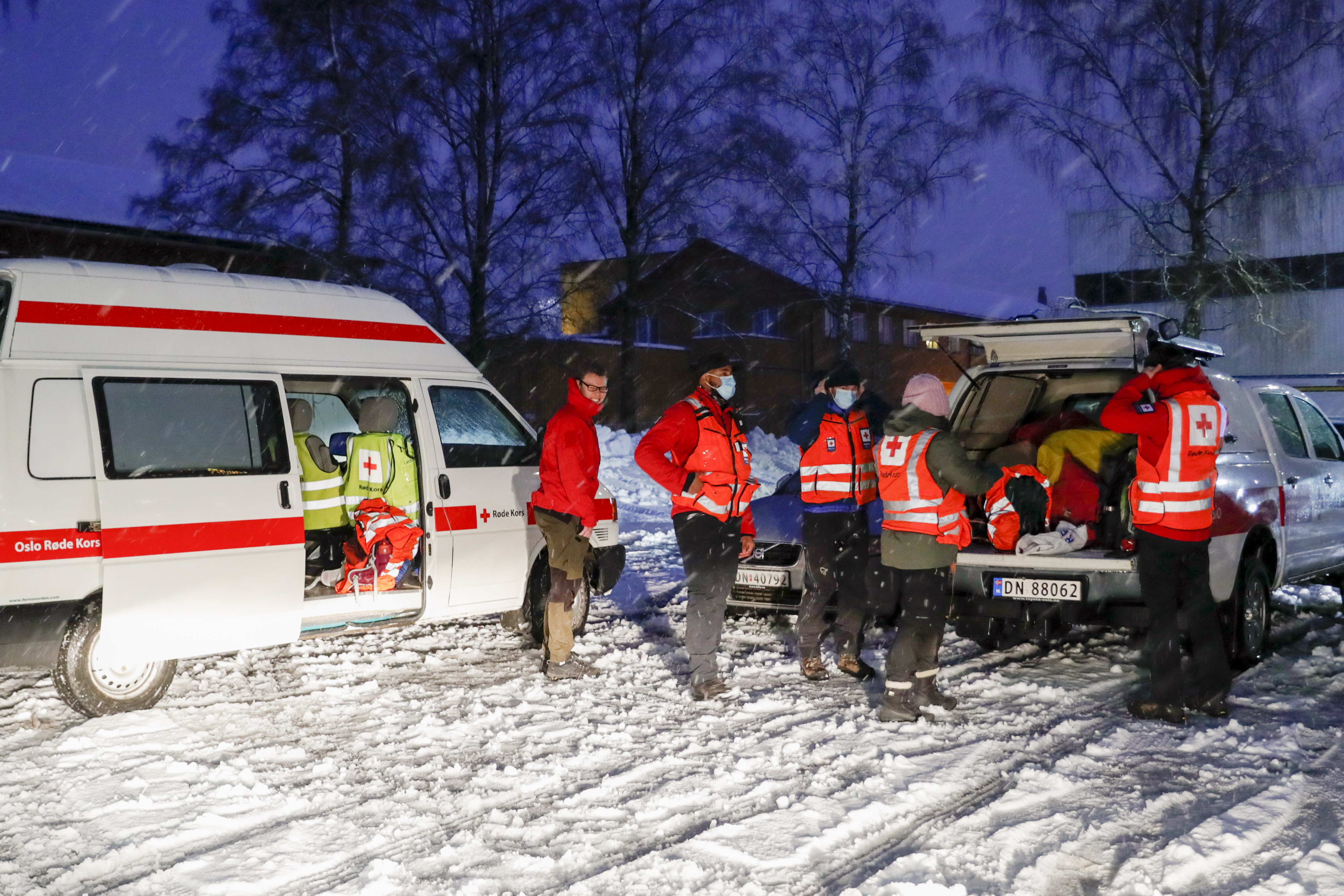 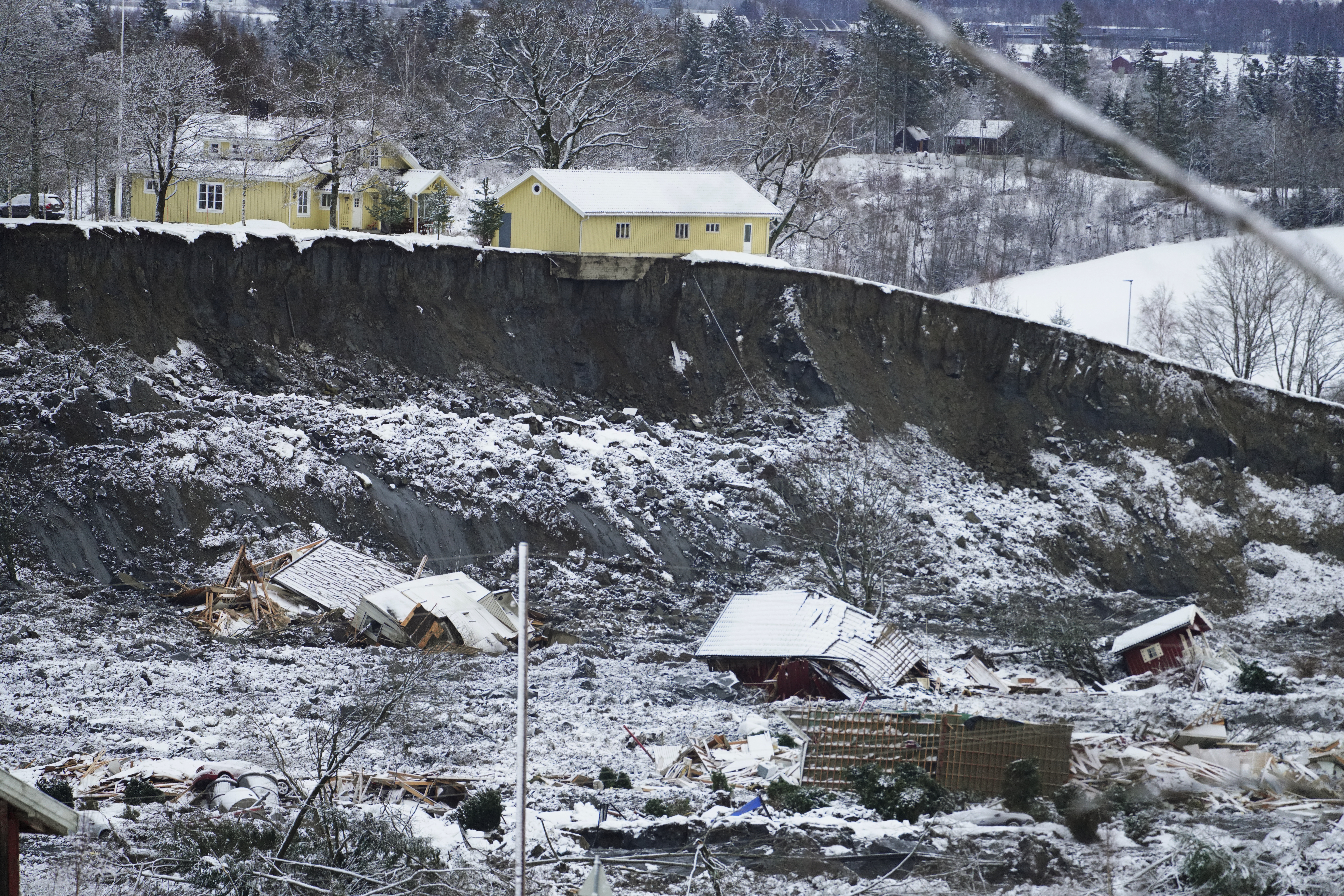 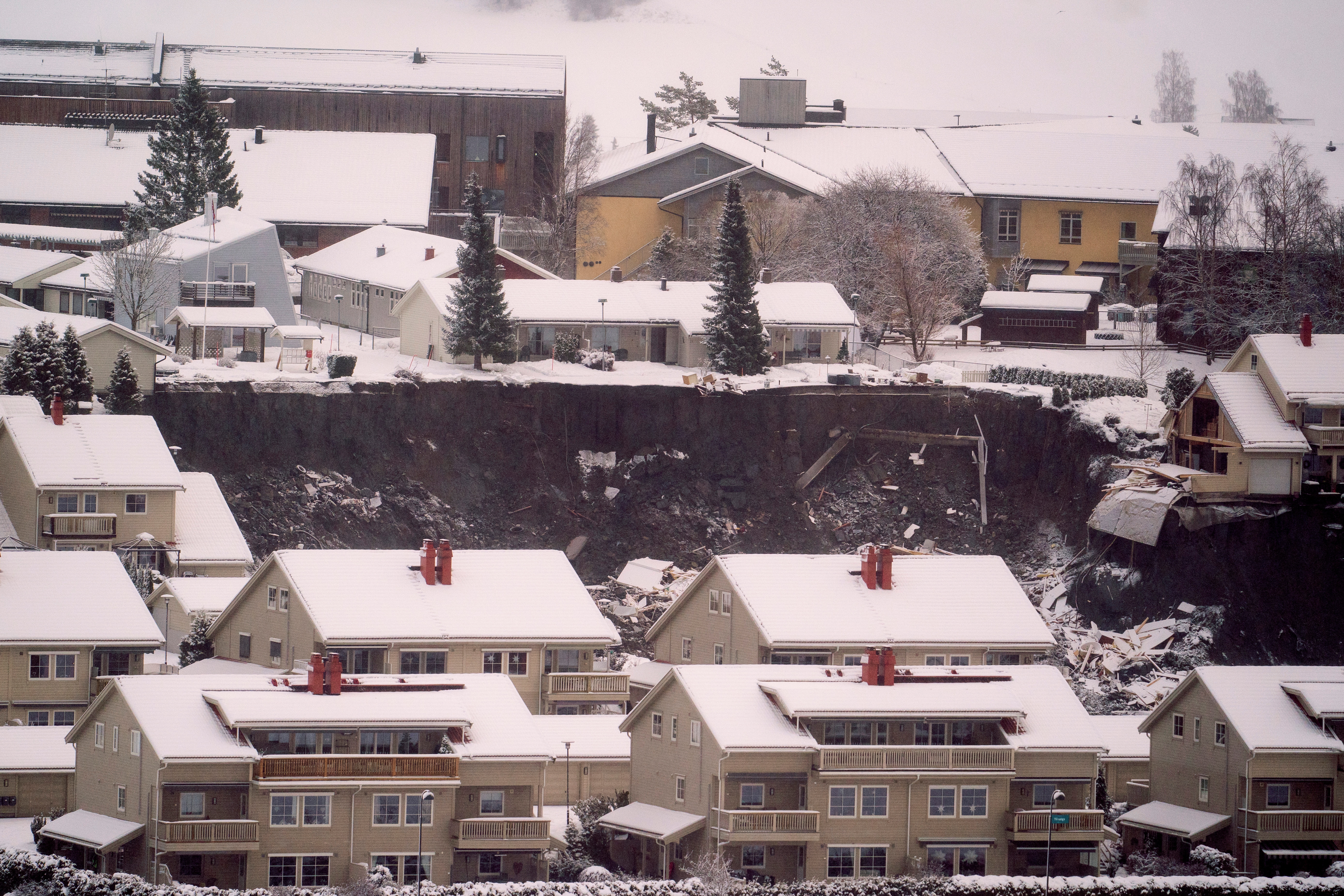 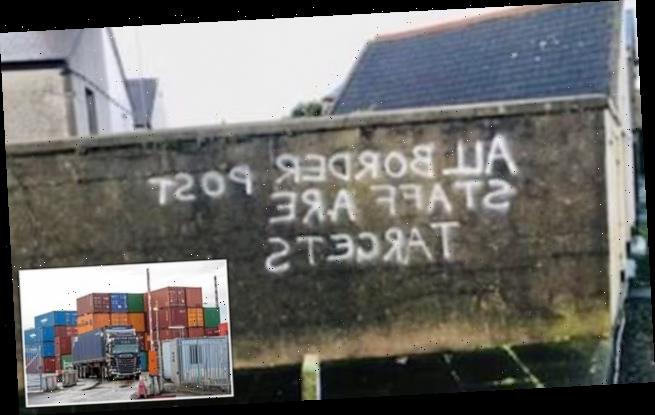