Dale Barnwell, 33, texted mates, telling them to meet him, suited and booted, for a celebration. 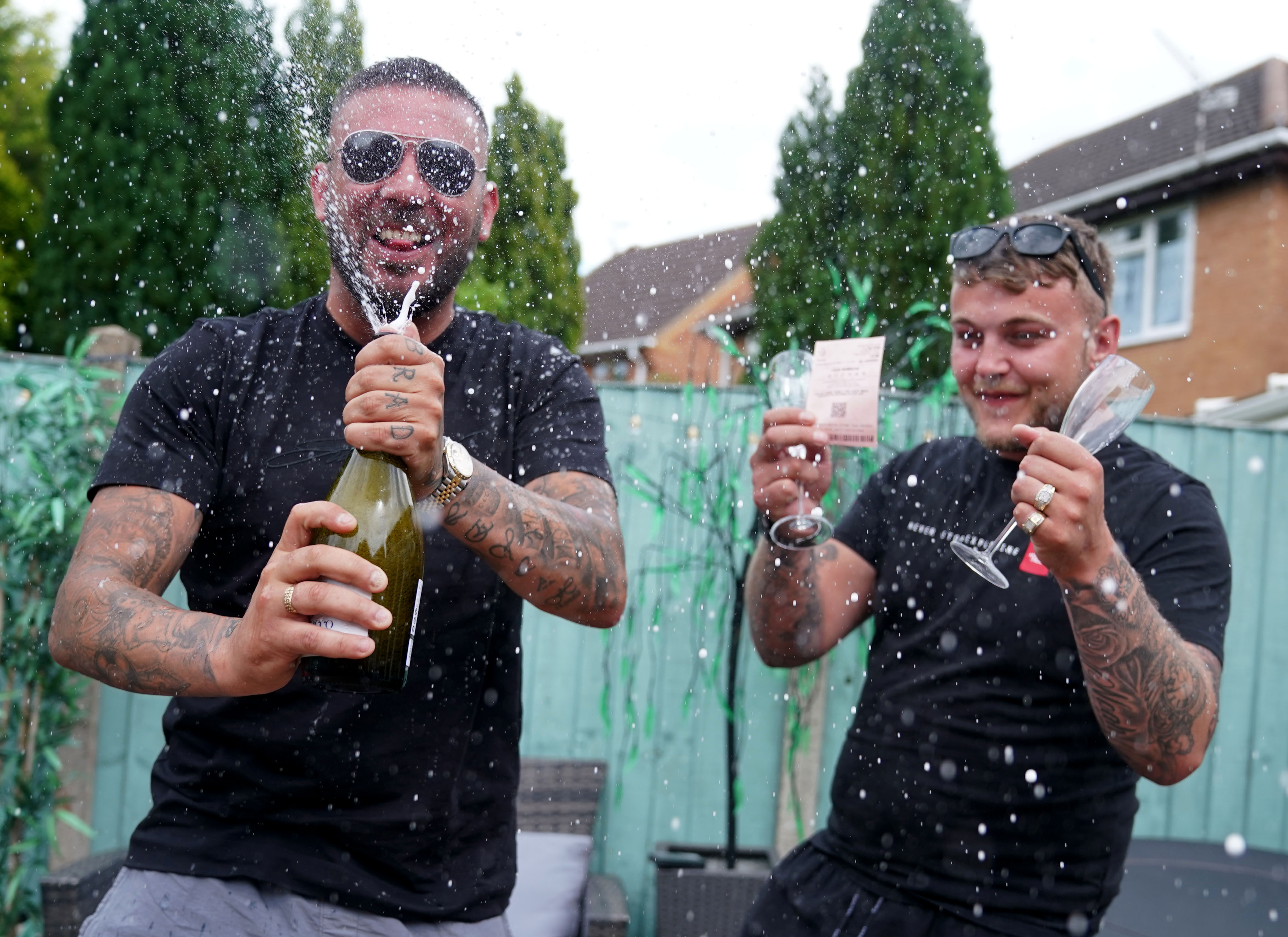 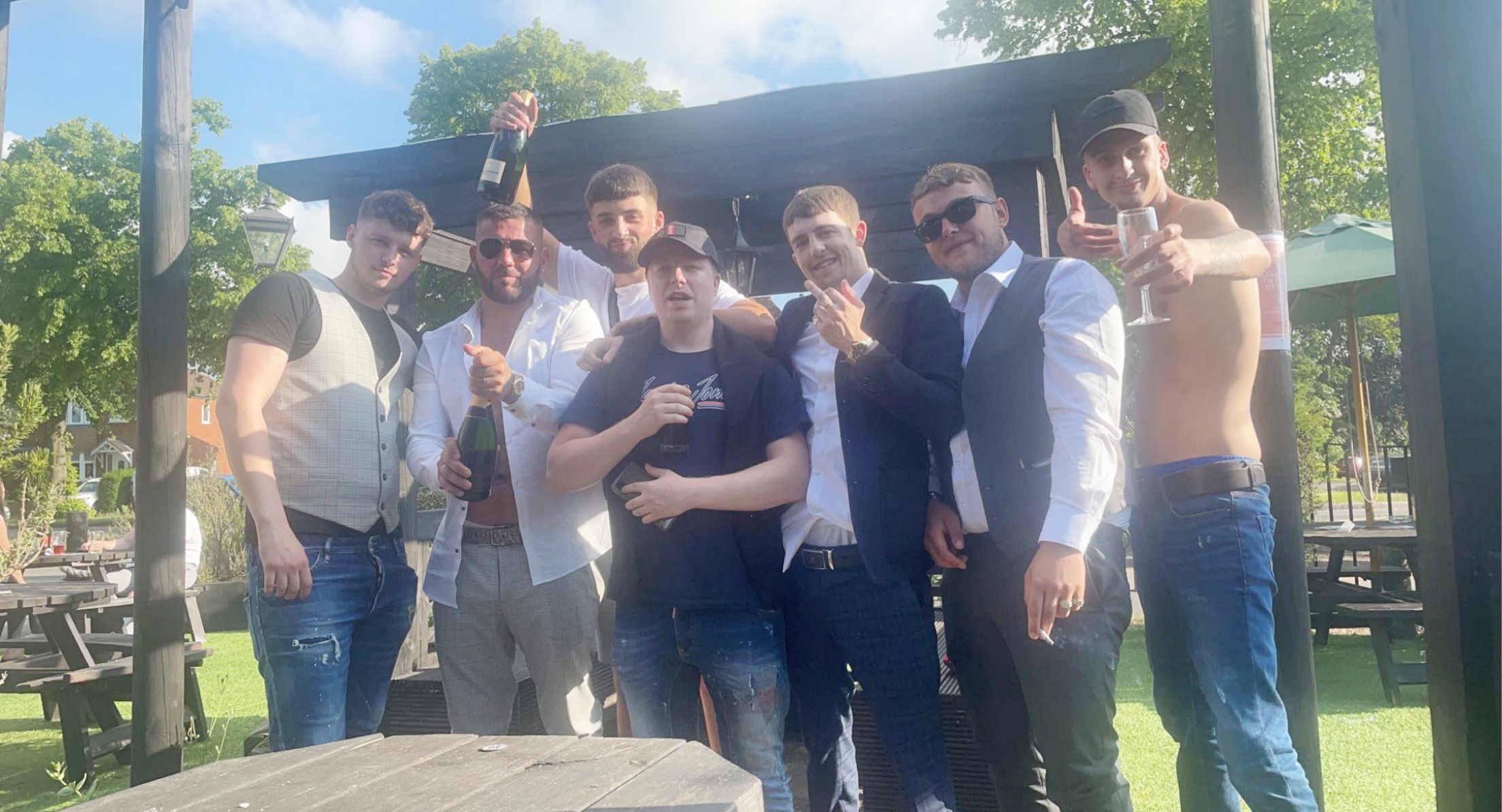 Five friends turned up along with his 27-year-old cousin Brad Birkett, who was in on the joke.

They started drinking at the Fox Inn in Nuneaton, Warks, and spent £200 on Jägerbombs.

One mate even ordered two bottles of Moët champagne to celebrate.

The group moved on to the Attleborough Arms in the town before heading to Grosvenor Casino, Coventry, where Dale blew £1,000.

The cousins spent about £5,000 — and decided to break the news in The Sun that it was a hoax.

Plumber Dale said: “I sent them a video of me in a suit celebrating.

"I did it to try to get one mate to meet us in a suit to video him looking stupid.

Brad said: “Dale told them he was going to buy the flats he lives in and call it Barnwell Towers.

"He is a proper wind-up merchant.” 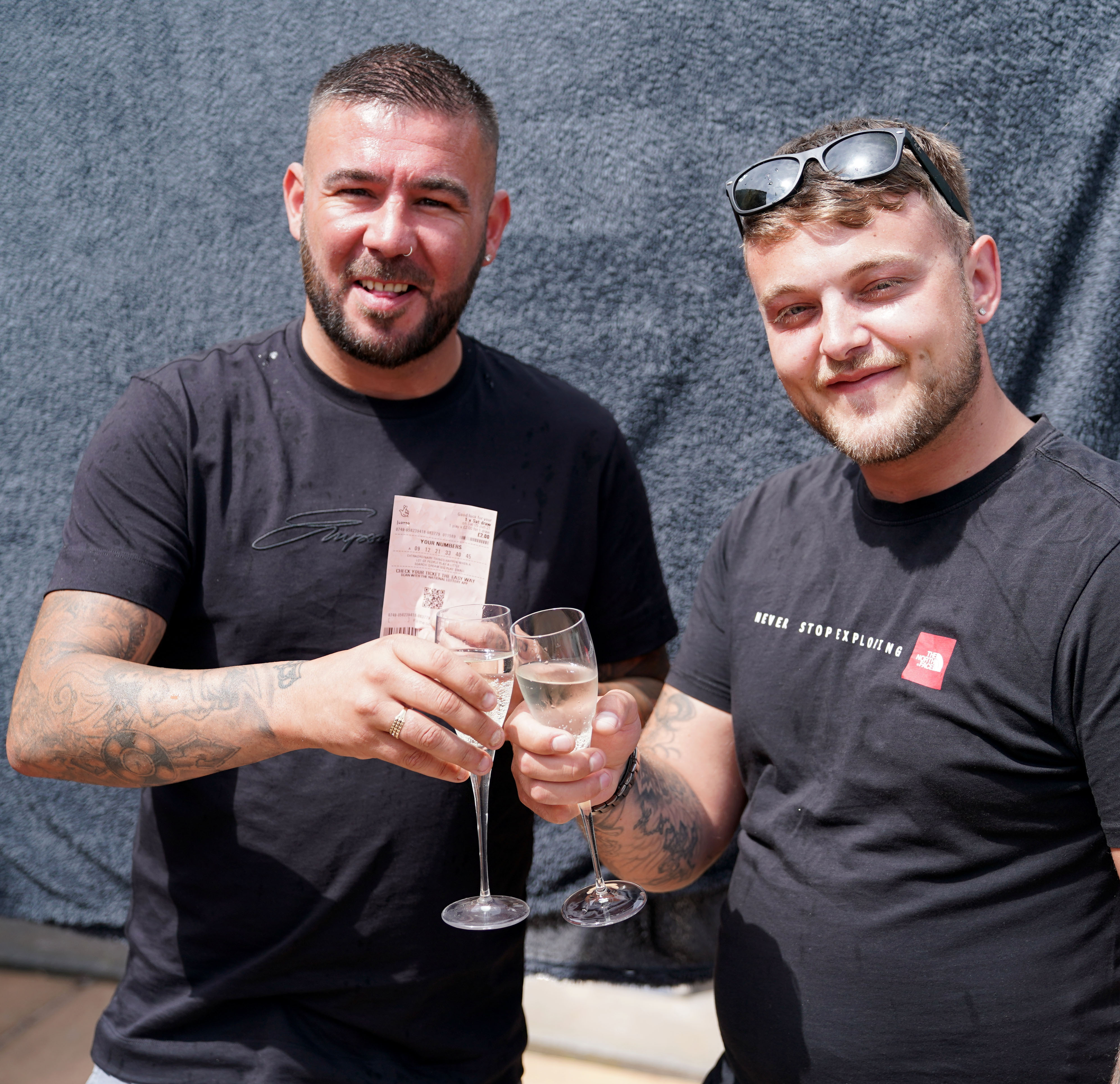 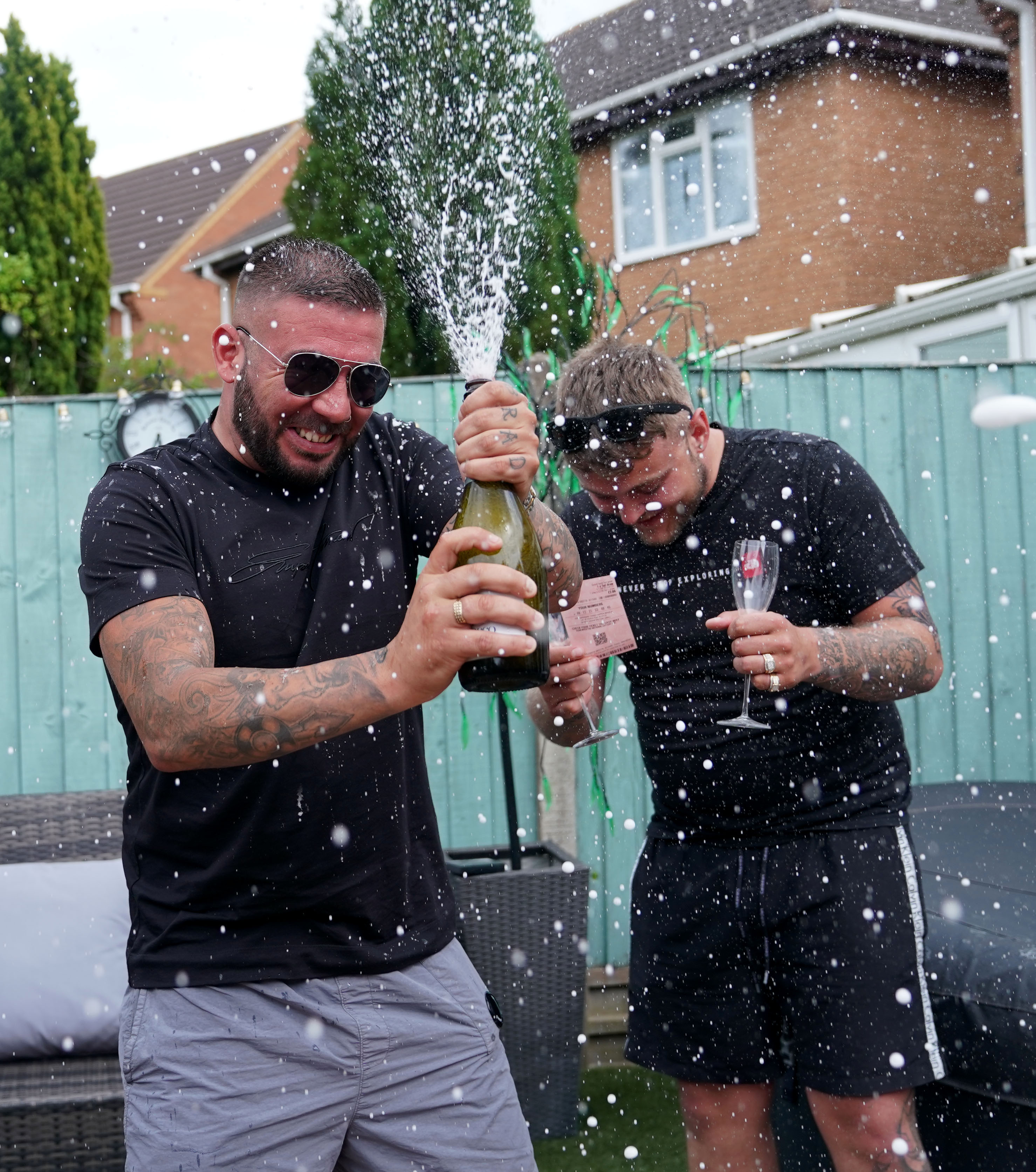