A PRIEST and two dominatrixes were caught filming themselves having SEX on a church altar, it's been reported.

Travis Clark, 37, and the two women were initially charge with obscenity following the alleged tryst inside Saints Peter and Paul Catholic Church in Pearl River, Louisiana. 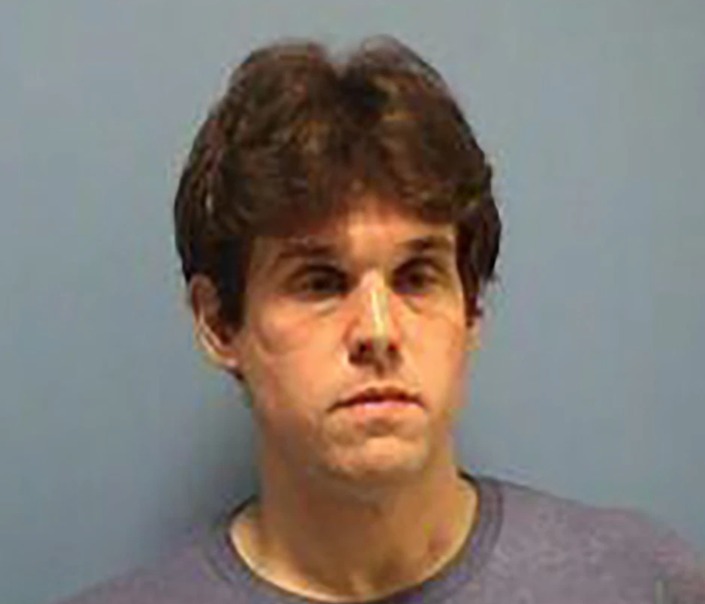 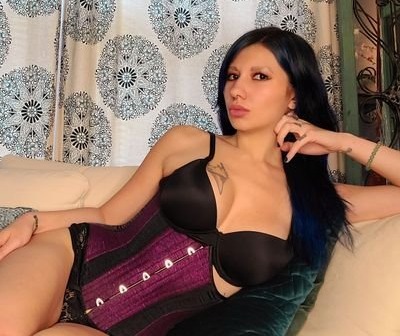 However, the St. Tammany Parish District Attorney’s Office downgraded the charges to institutional vandalism on Friday.

The three were busted after a passerby saw them through a church window and reported them to police, according to court records.

Clark and the two women are accused of "knowingly vandalizing, defacing, or otherwise damaging property and causing damage valued at over $500 and under $50,000” at the church in September.

The church’s altar was burned and a new one was consecrated last October and Clark was removed from the church the day after his arrest, say reports. 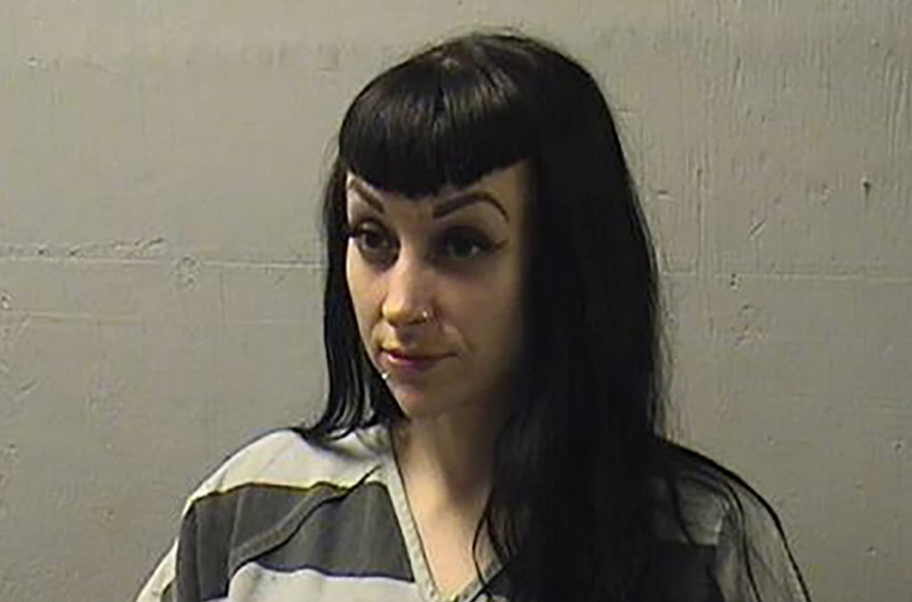 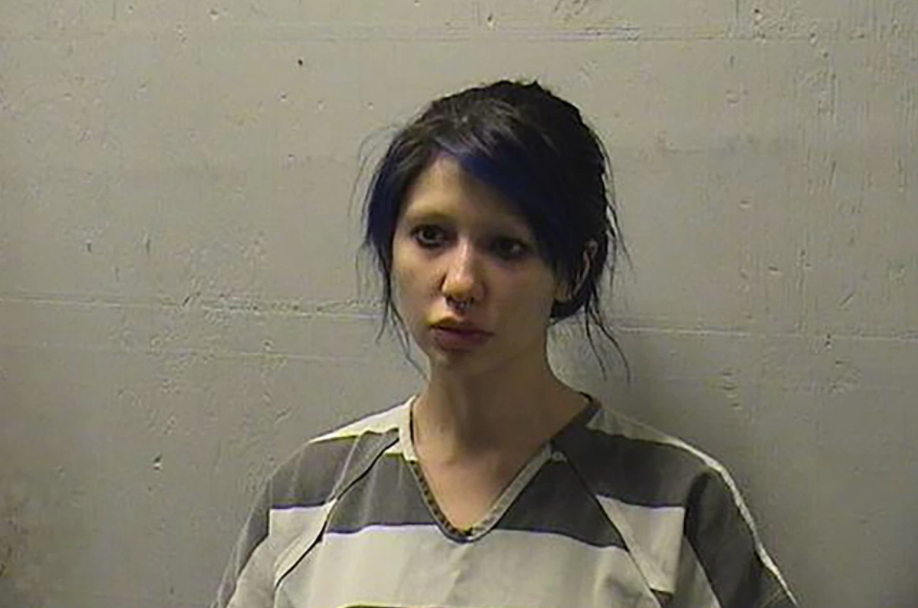 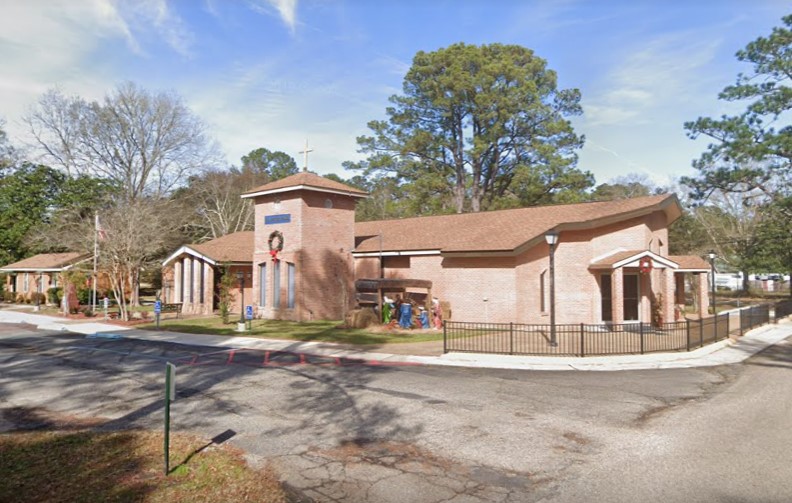 Sex toys and stage lights were recovered at the scene by police, along with recording devices, reports  NOLA.com.

An attorney for Dixon and Cheng told the news outlet that state prosecutors had “overstepped their bounds” by bringing charges against them.

“It is clear the state went out of its way to contort the facts of this case in order to fit their own narrative,” said Attorney Bradley Phillips.

“This [is] nothing more than a thinly veiled attempt to regulate the morality of private individuals.

"Just because you don’t like something, doesn’t make it criminal. My clients look forward to their day in court as we continue to fight this baseless allegation.”

The women told cops at the time that they were at the church to film “roleplay” with the priest.

Officers determined everything that went on that night was consensual, but initially arrested the trio on the obscenity charges because they were in view of the public.

Cheng has now launched a GoFundMe fundraising drive to help pay for her legal fees.