THE Grammy-nominated producer behind Drake and Future's hit single Life is Good has died. 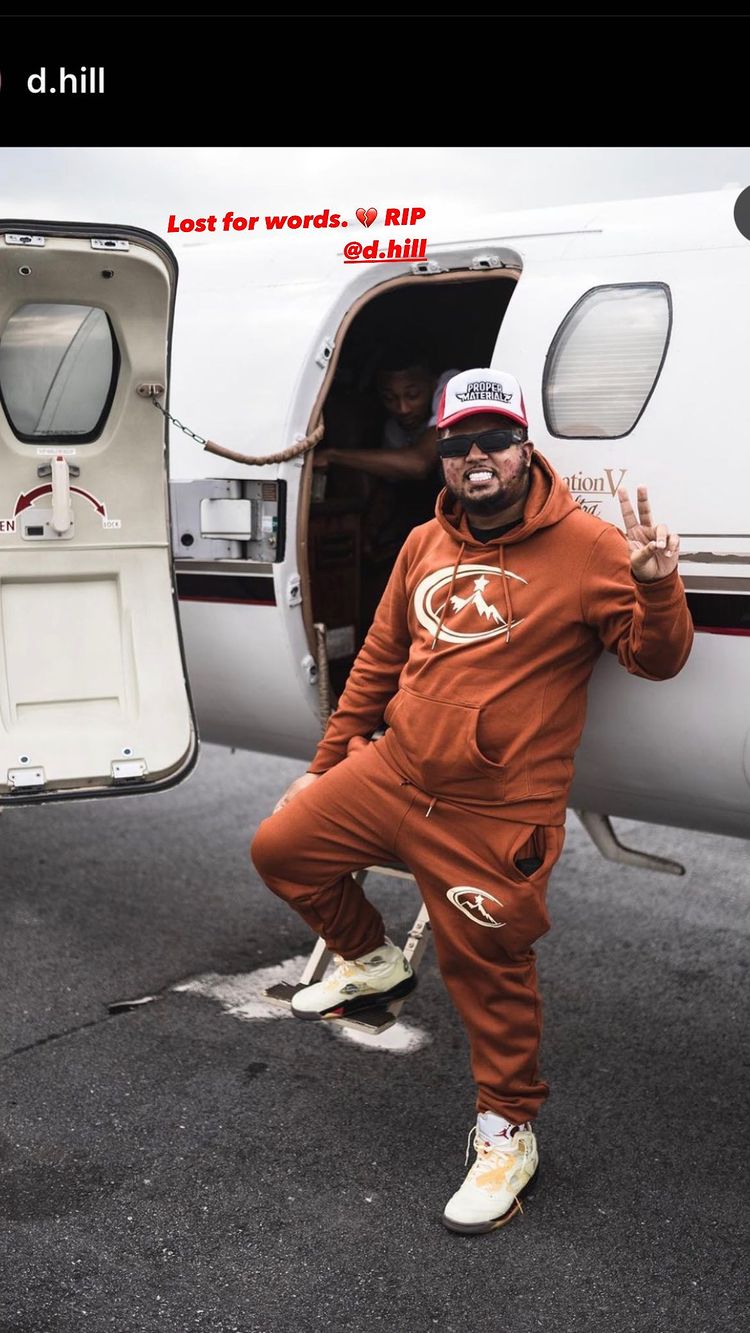 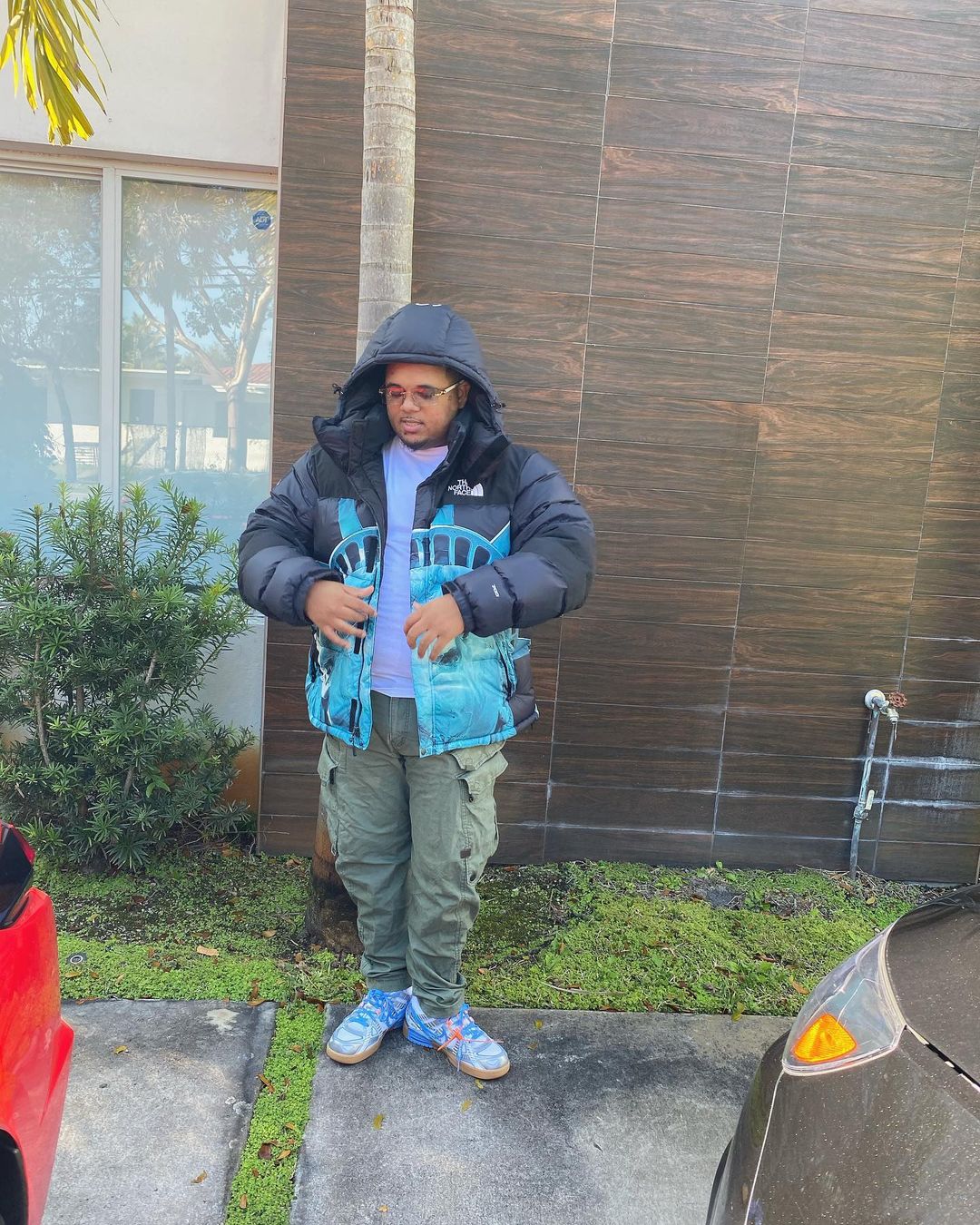 "Lost for words," the artist wrote with a broken heart emoji. "RIP."

In a second post the rapper paid homage to D Hill's career, sharing one of his posts explaining that Life is Good went nine times platinum.

"u did legendary S**t In such ah short time …rest up Lil bro," Future wrote.

Other social media users rushed to flood D Hill's Instagram page with their condolences for the young producer.

During his show in Nashville last night, rapper Playboi Carti performed in front of a "RIP D Hill" backdrop.

Someone claiming to be the producer's grandmother, Tracey West, posted on Facebook: "Y'all please pray for my family .. My sweet grandson Darius Hill has passed away..

"Continue to Pray for his Family and Friends as we all go through the day ahead," she wrote.

It is unclear how the artist died and what his age was at the time of passing.

D Hill was best known for his work on Life is Good, but he also worked on tracks with Lil Wayne and Lil Uzi Vert.