RAPPER Slim 400 showed off his bullet hole scars on his back and stomach two years before he was killed.

The musician, 33, real name Vincent Cohran, from Compton, LA, was gunned down in the Inglewood area of the city on Wednesday. 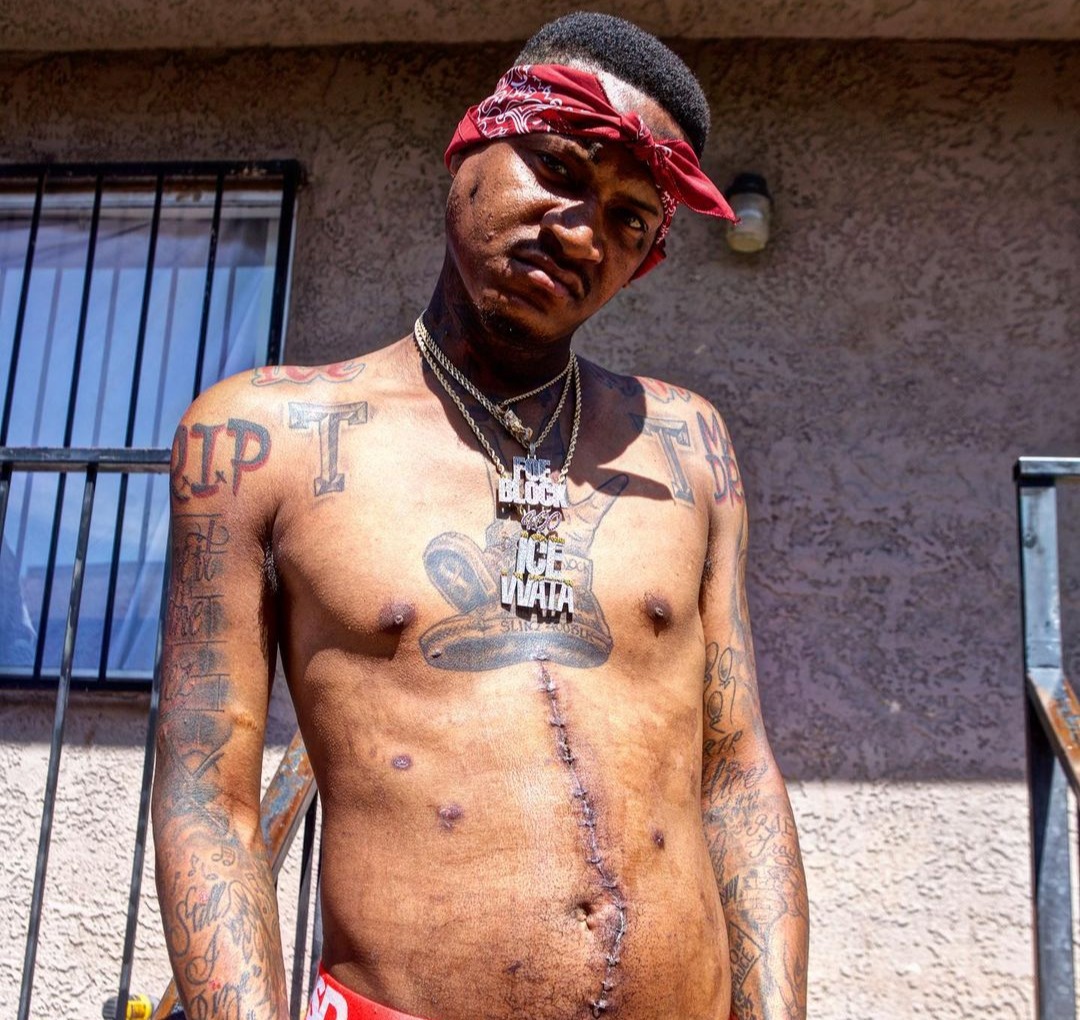 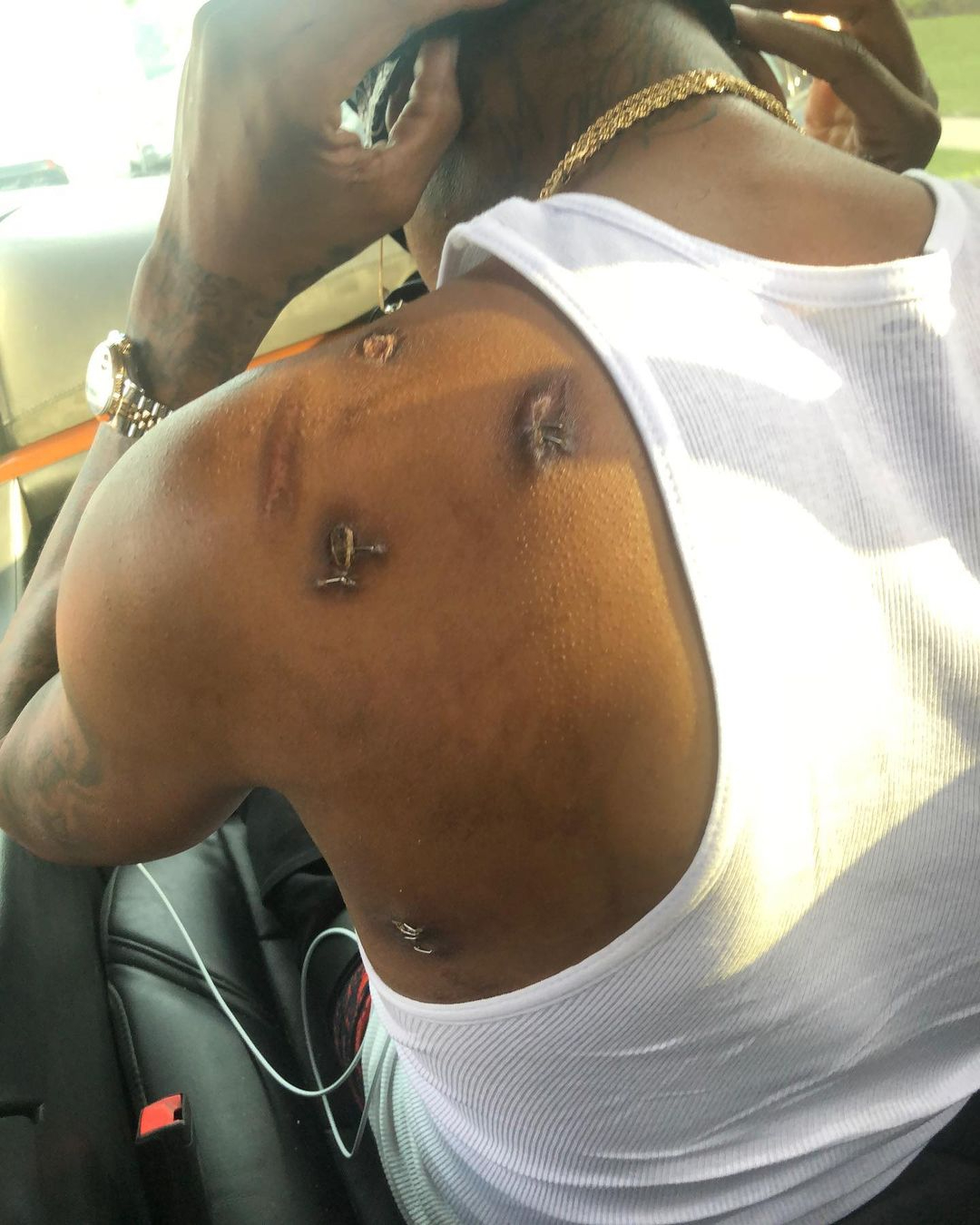 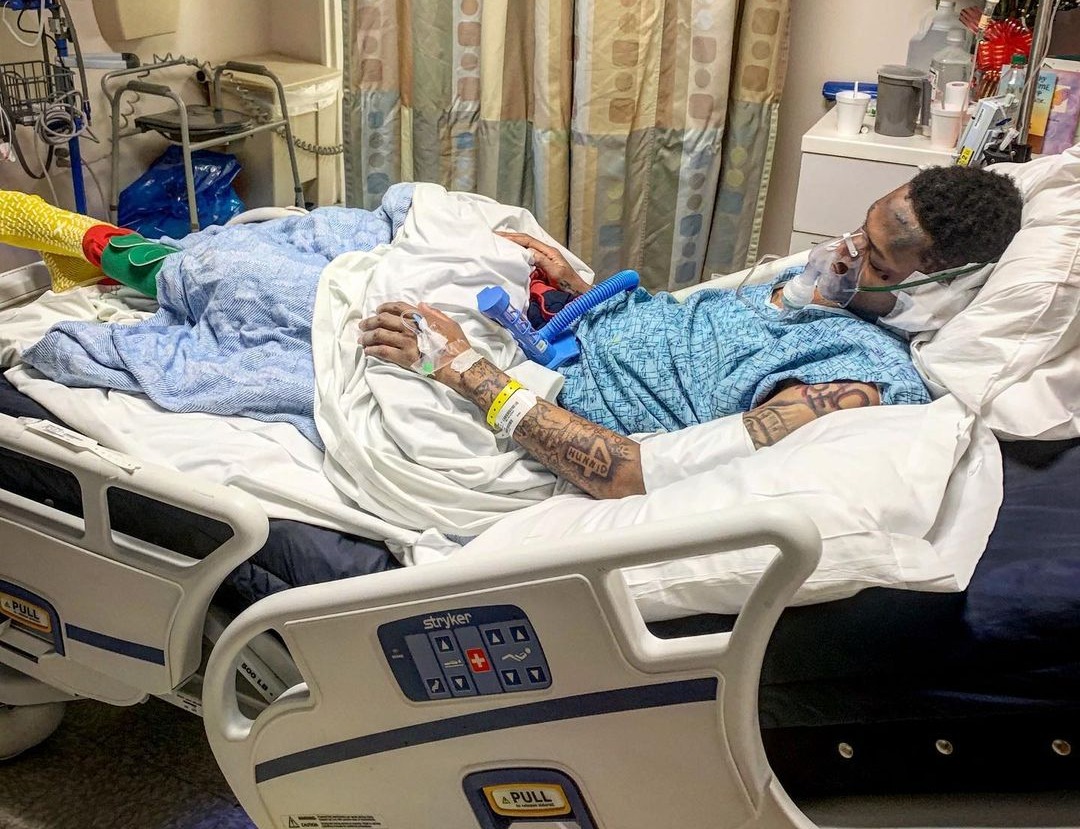 He was killed in an ambush attack as he sat in a driveway. No arrests have been made yet in connection with the killing, TMZ reports.

Slim's death comes two years after he was shot nine times in another attack in Compton.

Incredibly, the rapper survived that drive-by assault in 2019 which involved a black car.

Later, he posted Instagram pictures of his scars, showing bullet wounds on his back and shoulder and a huge scar on his stomach.

He captioned one of the images: "Every soldier got a story to tell."

Speaking of his recovery – which involved multiple surgeries – Slim told Nick Cannon on his radio show: "When I was in the hospital, I was talking to God, 'look man get me up out of here…' 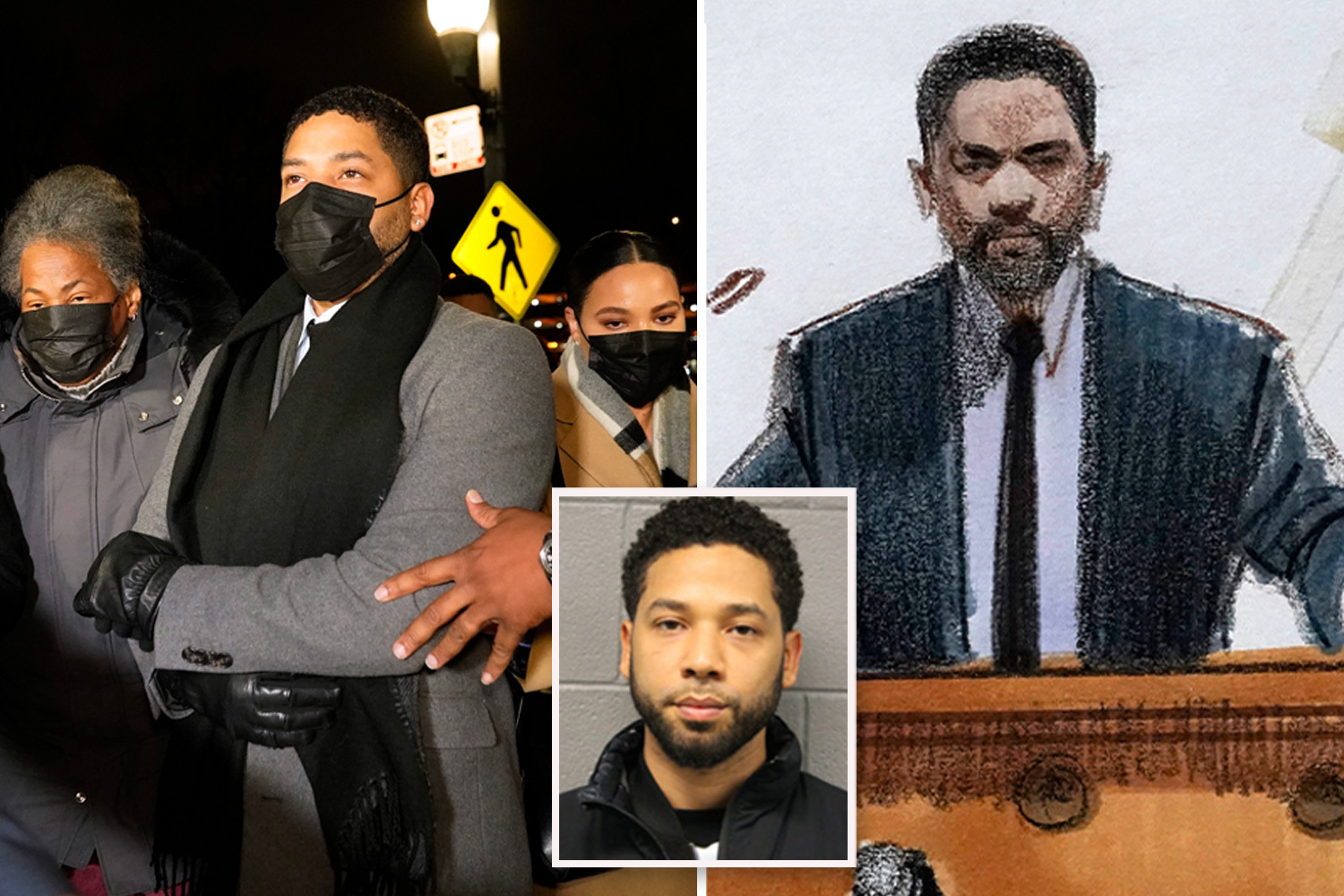 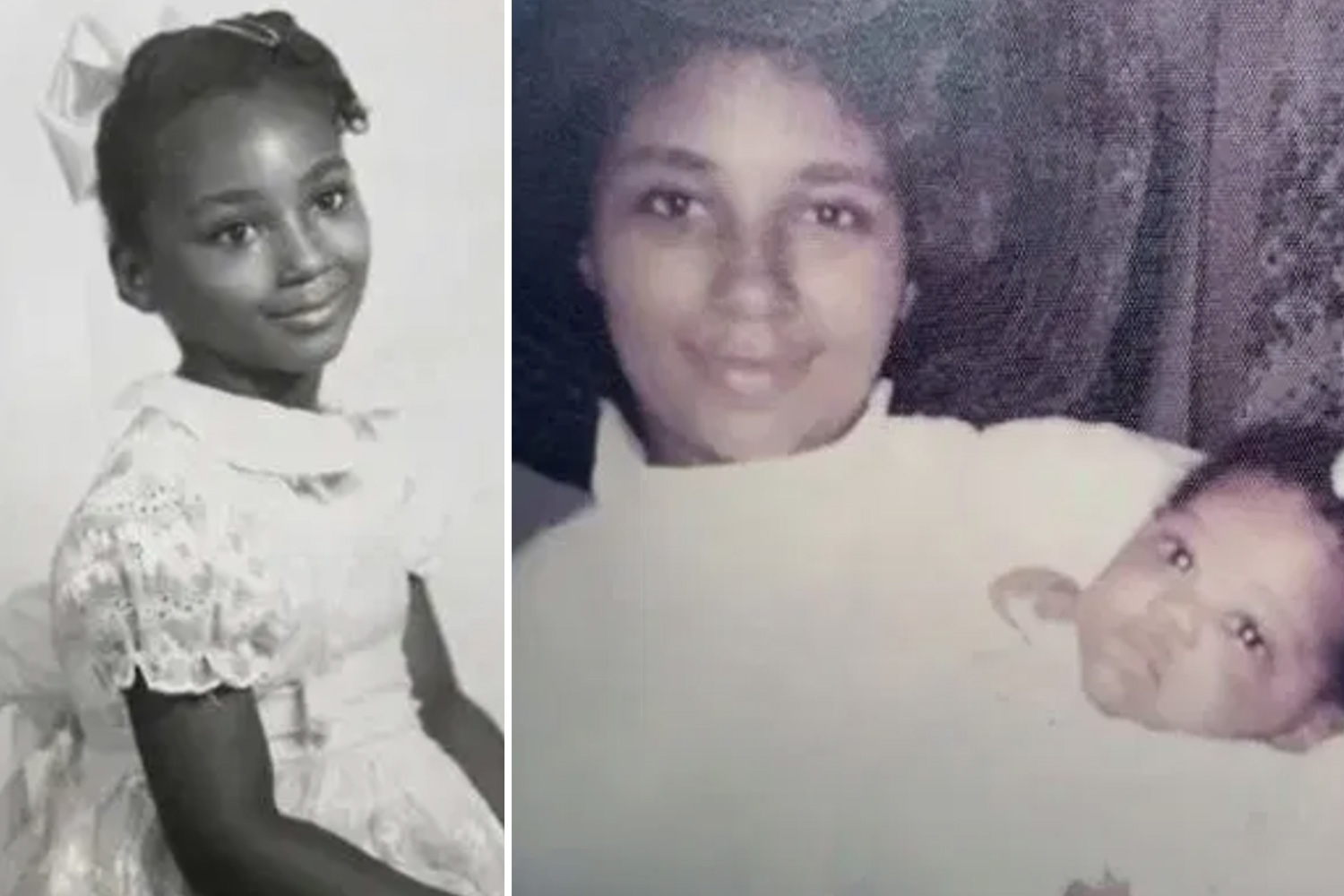 Maxwell & Epstein asked 'sex slave' to be their surrogate in 'pregnancy'

"…'give me another chance so I can do better.'"

Asked where he was shot, Slim said: "My upper back, I got three in my stomach.

Talking about the impact of the shooting which resulted in him being in the hospital for more than two weeks, he said: "Slim, don't think you're Superman."

He previously said that one of his family members risked their own life to save him by dragging him indoors to safety during the shooting.

Slim said: “I just feel like when you meant to be here and God have a plan for you, it ain’t no stoppin’ it.

"I hit the ground thinking it was over. My family came out, kept me alive, talking to me, dragging me in the house while they still shooting. My family, love her to death for just saving me.

"I just feel like I’m blessed just to be here ’cause I could have just died then and there."

Slim 400 was born in Germany but moved to Los Angeles as a young child and was raised in Compton.

He was discovered and signed by Pu$haz Ink music label, which is best known for making YG and DJ Mustard popular.

Slim, who had over 231,000 followers on Instagram, had an estimated net worth of $2million.

The rapper reportedly has a daughter named Parris, who was born on March 17, 2009 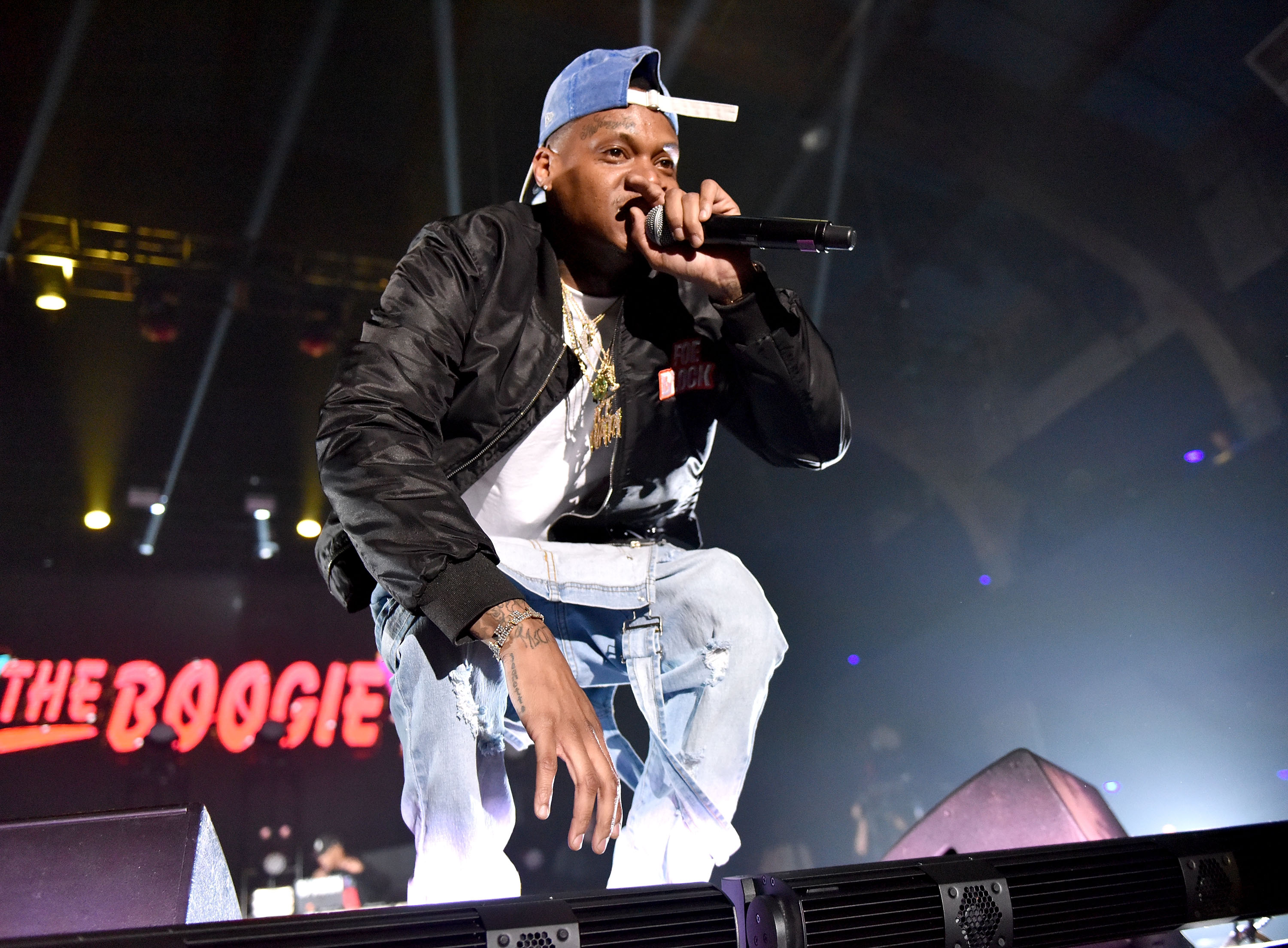