Christos Pouloglou, 33, lost his collection of 22-carat gold coins from his room on the 21st floor after going out to dinner with his wife Maria. 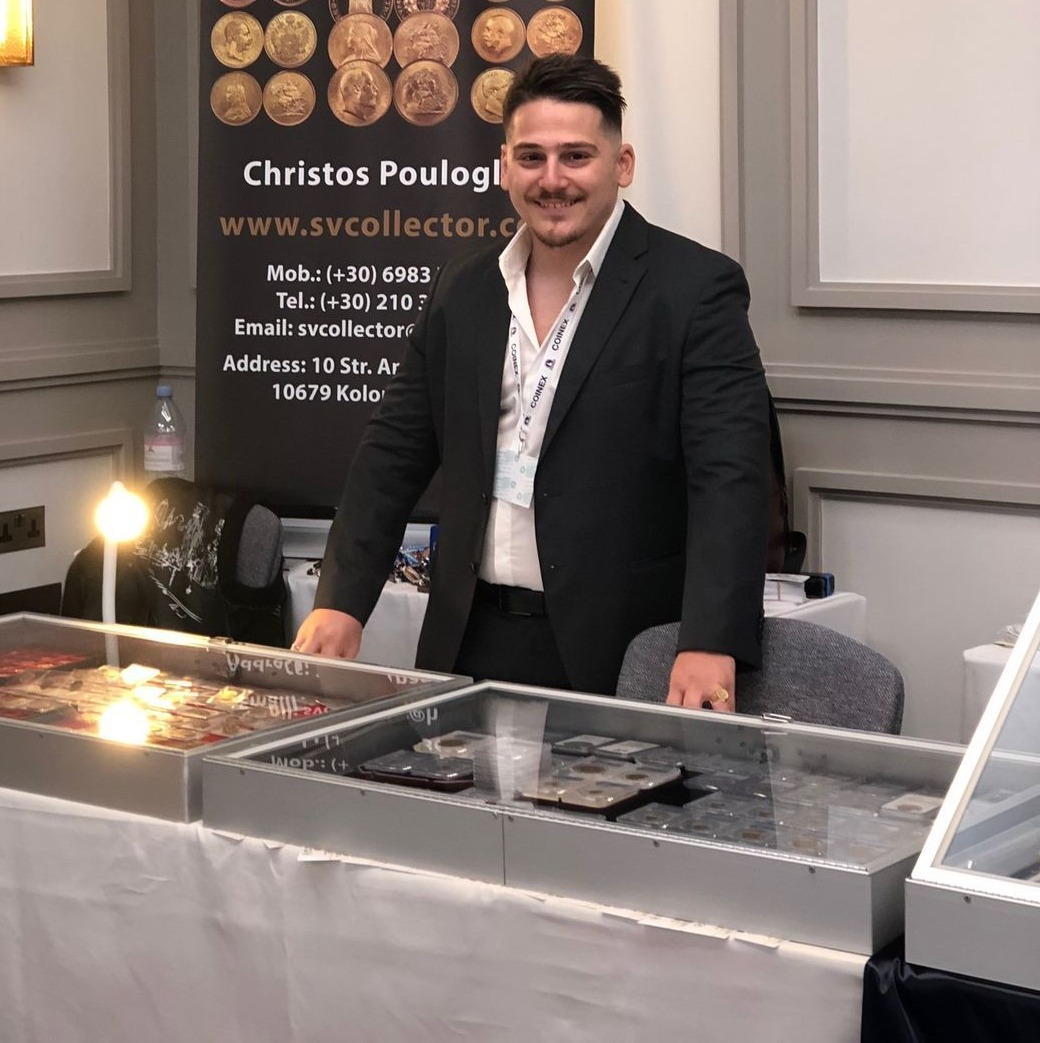 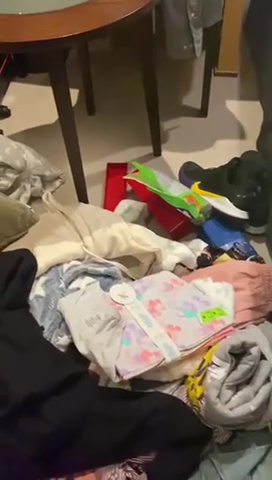 The collector – from Greece – had been running a stand at a nearby international coin fair earlier that day and believes he was targeted by crooks with inside information.

Two masked men were caught on CCTV walking towards the room.

They used tools in a vain attempt to lever open the sturdy door.

But they were eventually let inside after tricking a hotel maid into believing they had lost their key, Christos claimed.

Horrified Christos and his 32-year-old wife returned at 10.30pm to find their suite ransacked.

He says it left his business in ruins because he lacked insurance.

The estimated value of the collection of coins – including solid gold sovereigns dating back to the Victorian era – is £500,000.

He now fears the crooks will melt them down and destroy his life’s work – to realise a mere £30,000 for their bullion value.

Christos – who is offering a £100,000 reward for the safe return of his collection – told the Sun: “I am afraid this has ruined me.

“Other people have property, investments and cars but I only have coins – this is my life and now they are all gone.

“I was incredibly careful and chose the Hilton because I felt it would be serious about security – but I feel very let down.

“The thieves either followed me or had inside information and were clearly professionals who took time to break through the room door to gain access.

“But there is no room key security system in the lifts at the hotel, so whoever did it could have just stepped into elevator and gone straight to my floor.

“I also find it hard to believe a chamberlain let them in after they made an attempt to break down the door, but that’s what we have been told happened.

“The police were also slow off the mark – I called them at 11pm on Saturday, it took them five hours to arrive.”

"This has ruined me"

Police believe a highly organised four-man team were involved in the carefully planned heist in which two thieves gained access to the room after ensuring Christos was out.

One was tasked with gaining access to the room while another held open the lift door and kept a lookout out on the 21st floor.

A third kept watch in the lobby and the fourth waited at the wheel of a Volvo or BMW getaway car.

The crook who entered the room ripped out draws to strip every corner of the suite but targeted only 150 to 200 certified 22 carat gold coins in presentation cases.

Just one low-value silver coin was left behind when they fled with the haul.

All four wore caps and facemasks to hide their faces and dark clothing.

Police and Hilton security staff were yesterday examining CCTV clues believed to show the crooks en-route to the crime scene in Room 2117 on the 21st floor of the 332-foot Hilton tower.

The haul includes a rare 1838 gold sovereign with a shield on the reverse, valued at around £20,000.

A £15,000 Royal Geographical Society Patron's Gold Medal was also taken. Both were emblazoned with the face of young Queen Victoria.

Other coins taken include historic and rare issues bearing the face of Edward VIII and historic Greek figures.

Christos – who runs SV Collectors in Athens – added: “It would be a tragedy if the thieves destroyed this collection and I can only pray they will not be stupid enough to do that."

Police were probing a theory that the dealer may have been followed to the Hilton by the crooks after the coin fair at the Biltmore Hotel in Mayfair on Saturday.

His was the only room targeted at the Hilton.

A Metropolitan Police spokesman said: “Police are investigating an allegation of theft which was reported to have occurred at a hotel on Park Lane, W1, on the evening of Saturday, 25 September.

“Officers attended and took an initial statement from the informant who reported that a quantity of antique coins had been stolen.

“Inquiries are ongoing. No arrests have been made.” 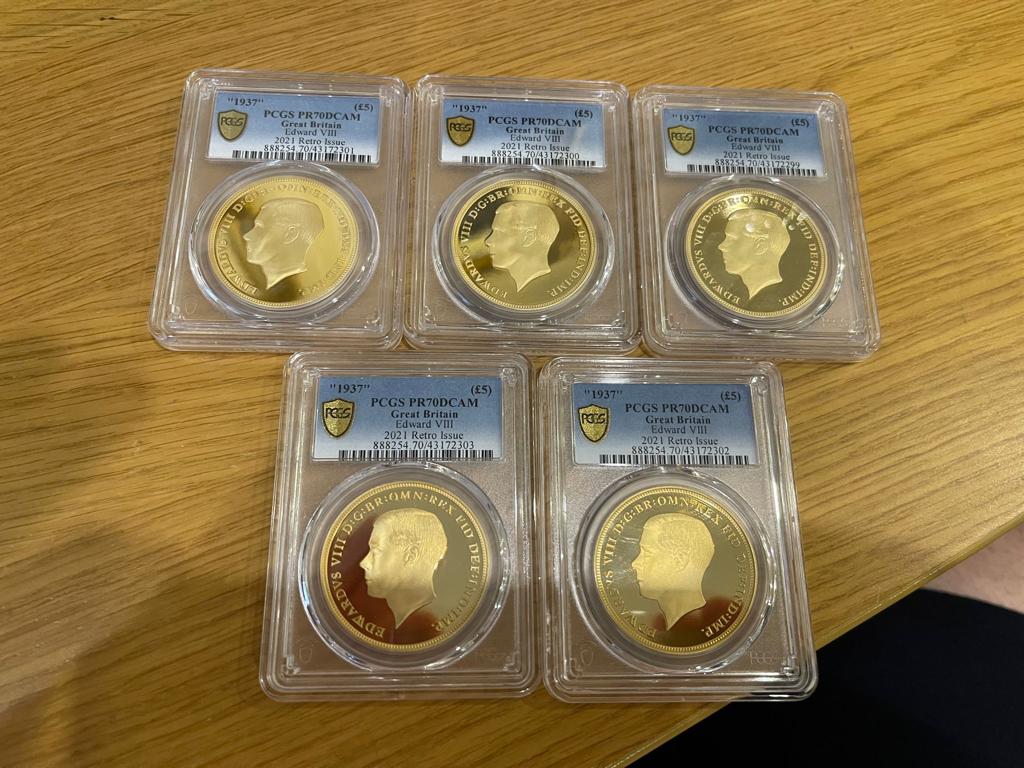 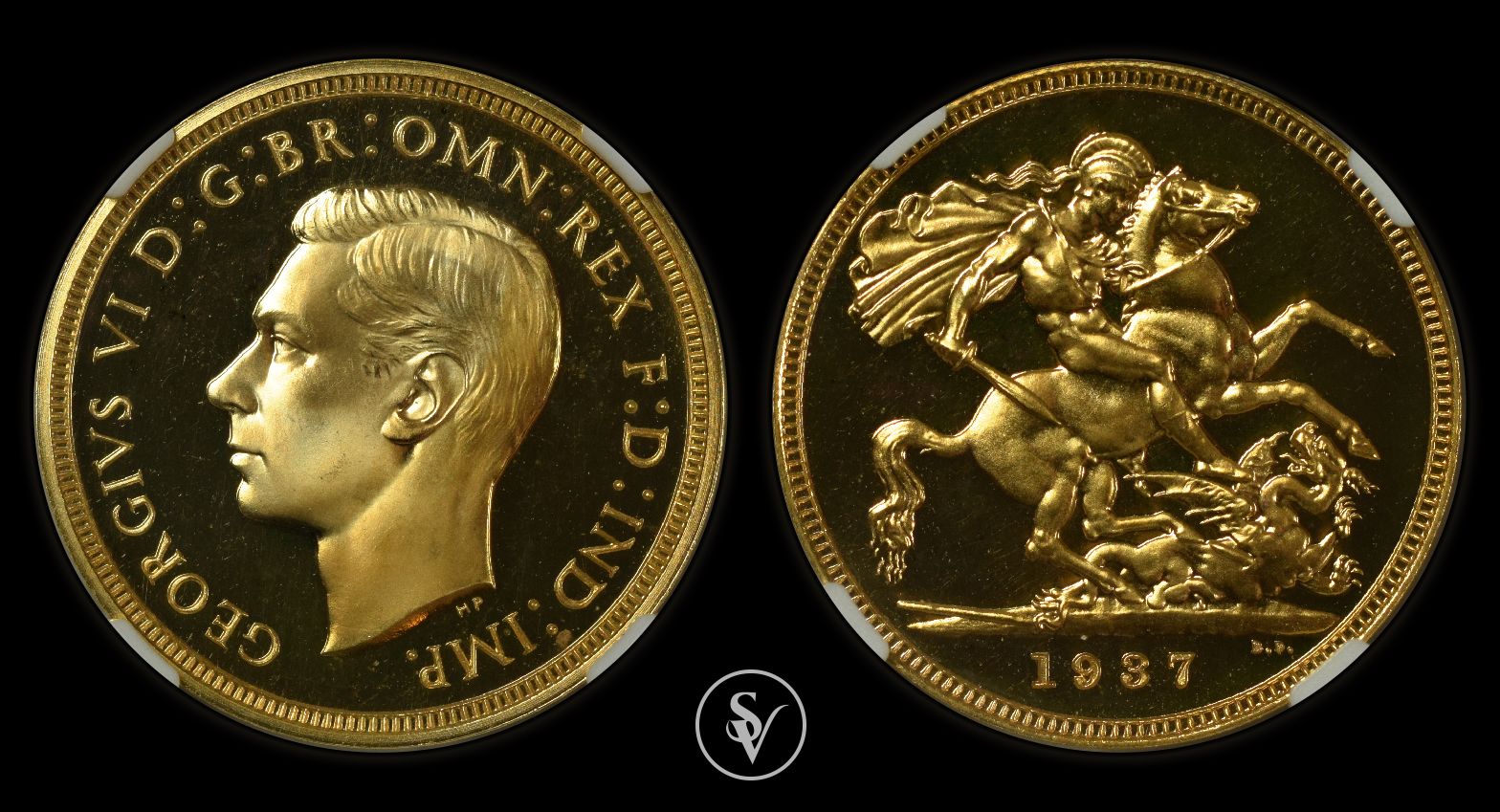