MAN CITY take on Paris Saint-German in their second Champions League clash of the season in France's capital TONIGHT.

And PSG could have a massive boost with the return of star signing Lionel Messi for the match tonight with Mauricio Pochettino giving a big update in his press conference. 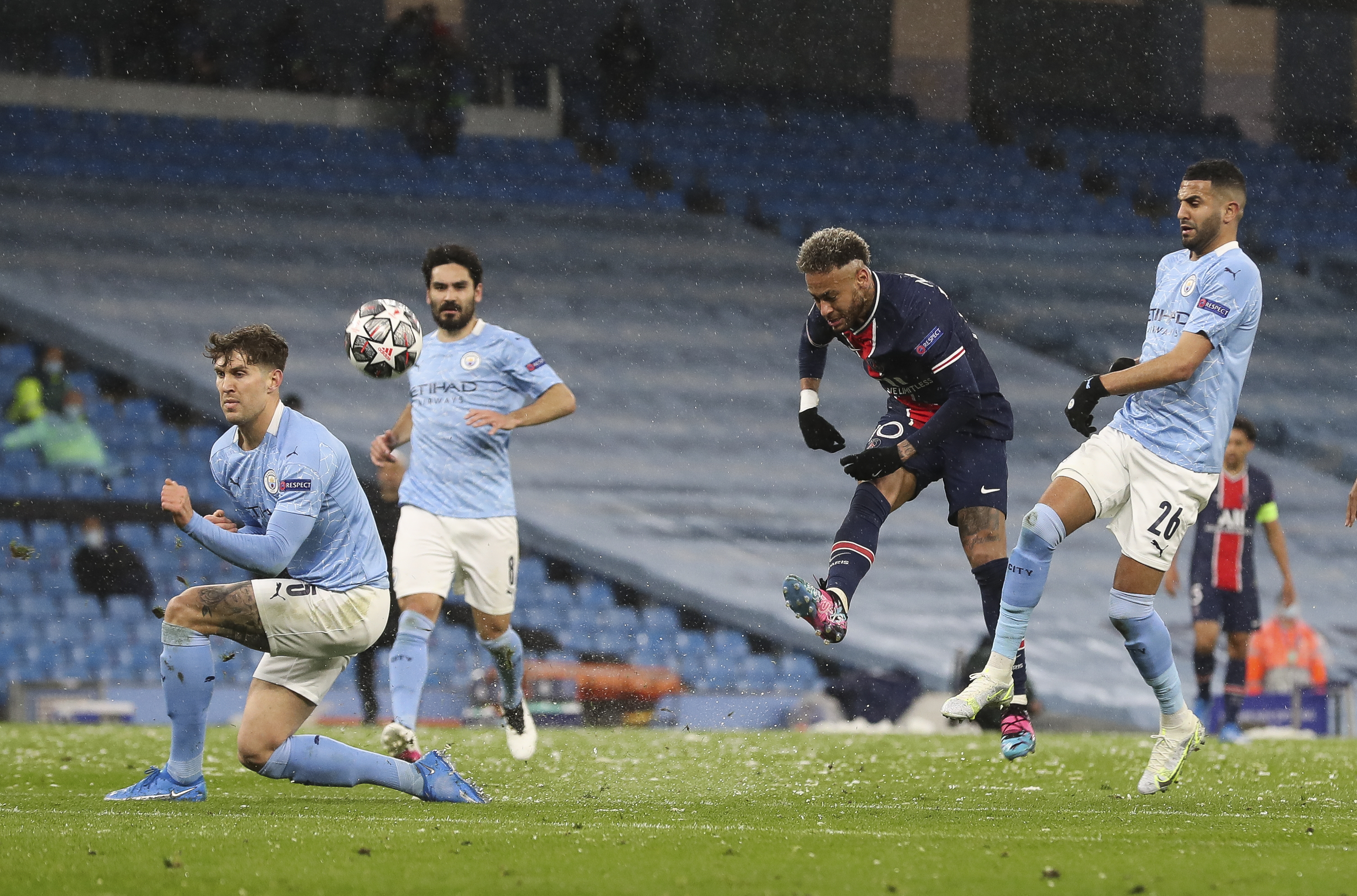 Pep Guardiola's side will be hoping to go one better than they did last season in reaching the final by winning it all this time around.

But they've a tough group to navigate, including two clashes with Mauricio Pochettino's PSG, who drew their first game to Club Brugge.

City won their first European clash of the season with RB Leipzig, beating the German side 6-3.

What time does PSG vs Man City kick-off?

You can live stream the action from the BT Sport app, which is available for download onto your mobile device and tablet.

PSG boss Mauricio Pochettino has revealed Lionel Messi WILL be in the club's squad to face Manchester City.

The 34-year-old has missed the last two clashes against Metz and Montpellier after suffering a bone contusion on his right knee.

But former Tottenham gaffer Pochettino has insisted he is recovering well ahead of Tuesday's Champions League clash – though being named in the starting XI may come too soon for him. 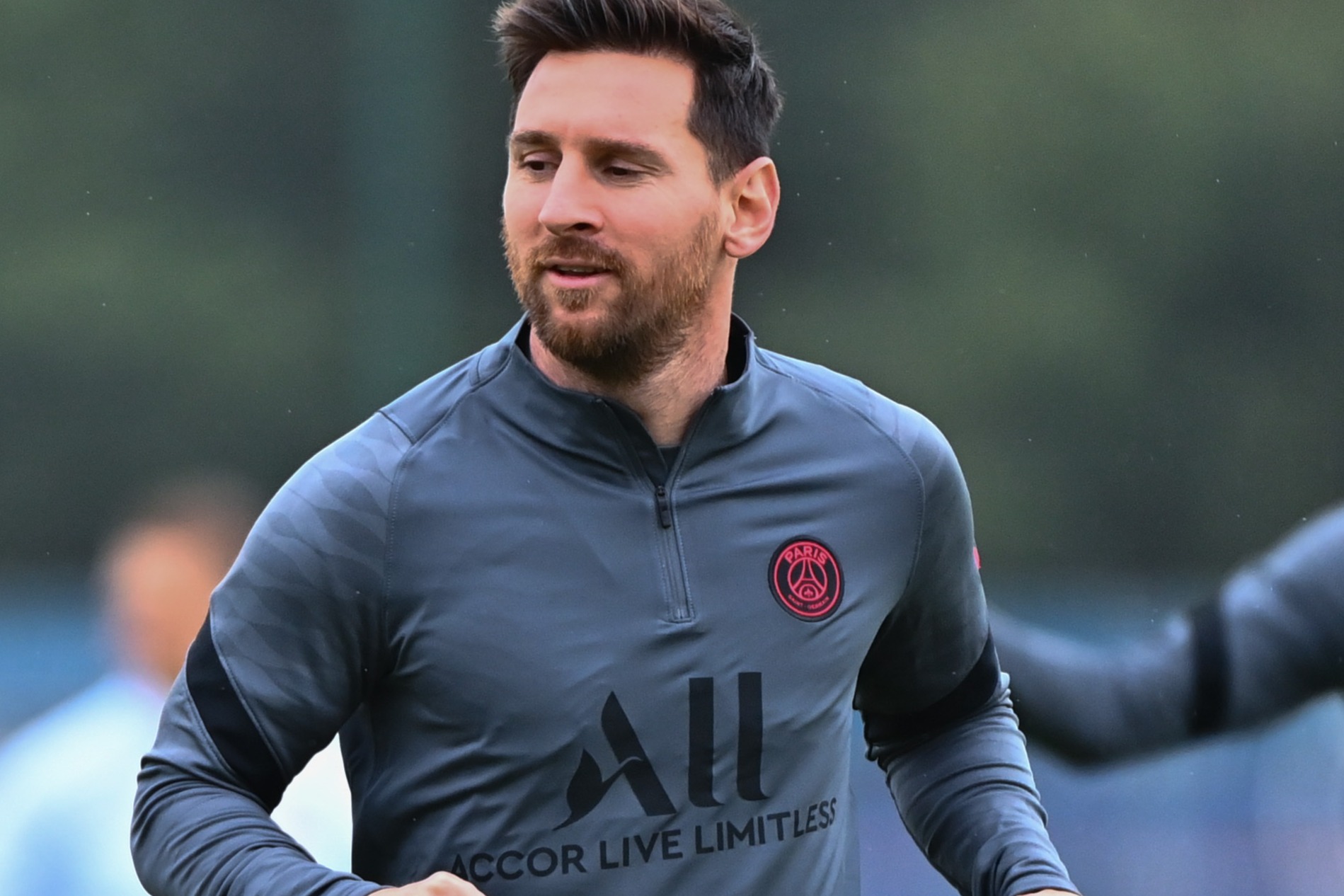 Speaking in Monday's pre-match press conference, he said: "We will wait until tomorrow to confirm who will participate.

"Can I confirm Messi will be there on Tuesday?

"I never confirm the team the day before. It's something we will see tomorrow.

"Leo is a bit like Marco Verratti. He's progressing very well. I think he will be in the squad.

"But I still have not decided the starting XI."

*Odds courtesy of Betfair and correct at time of publication.