Could two of the most famous athletes in the world soon have a stake in one of the biggest soccer clubs on the planet?

According to multiple reports, both Serena Williams and Lewis Hamilton have pledged money to be a part of a group attempting to buy London's Chelsea FC. The team is for sale under orders from the British government after longtime Russian owner Roman Abramovich was sanctioned as a result of Russia's unprovoked invasion of Ukraine.

Reports said that Williams and Hamilton had each pledged just over $13 million. The Daily Mail cited a spokesperson for Hamilton who confirmed his involvement in the bid but refuted the financial figure. 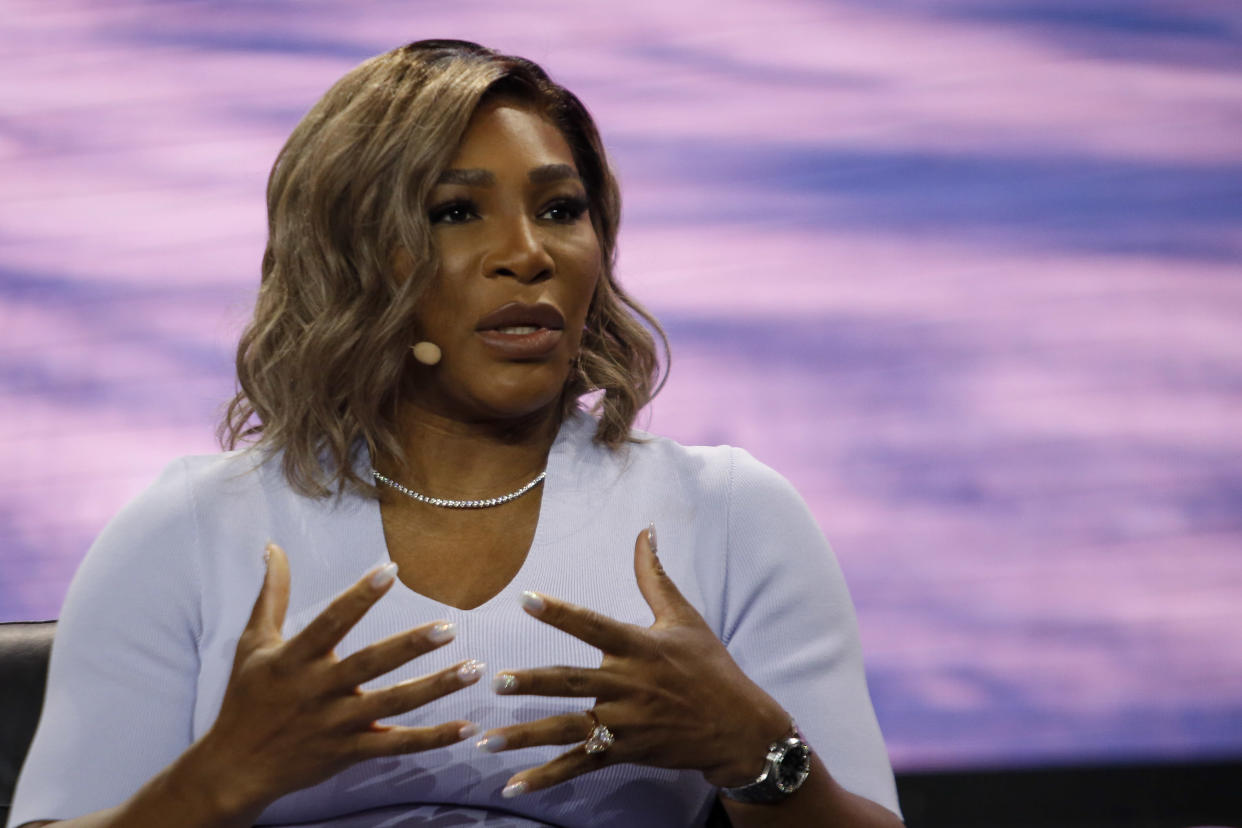 Williams and Hamilton are part of an owner group led by former Liverpool and British Airways chairman Martin Broughton. His group is one of three remaining bids for control of Chelsea. The team currently sits third in the English Premier League standings.

Sky Sports noted that Hamilton's inclusion in the Chelsea bid was "unexpected" because the seven-time Formula 1 champion is an Arsenal fan. Arsenal and Chelsea are longtime rivals and Arsenal beat Chelsea 4-2 on Wednesday afternoon in a game that could be vital for Arsenal's hopes of Champions League soccer in 2022-23.

If the bid including Williams and Hamilton is the group that ends up buying Chelsea, the two stars will join LeBron James as minority owners of Premier League teams. James and Maverick Carter bought a 2% stake in Liverpool in April 2011. Liverpool's primary owners are the Fenway Sports Group, the consortium that owns the Boston Red Sox. 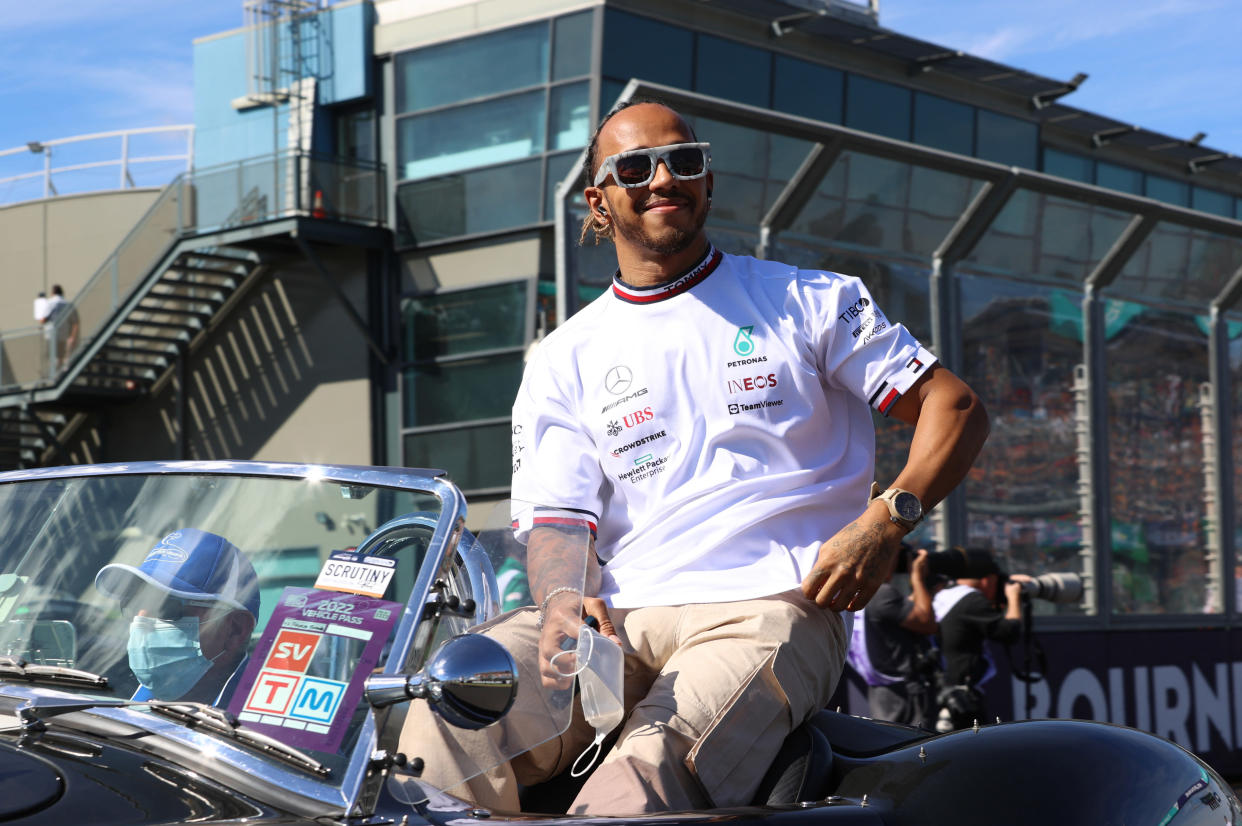