A MUM has today been banned from keeping animals for life after her pet monkey was found cowering in her toilet after months of sadistic abuse.

Twisted Vicki Holland, 38, even tried to get the marmoset called Milly to snort cocaine and filmed a dog harassing her at her home in Newport, South Wales. 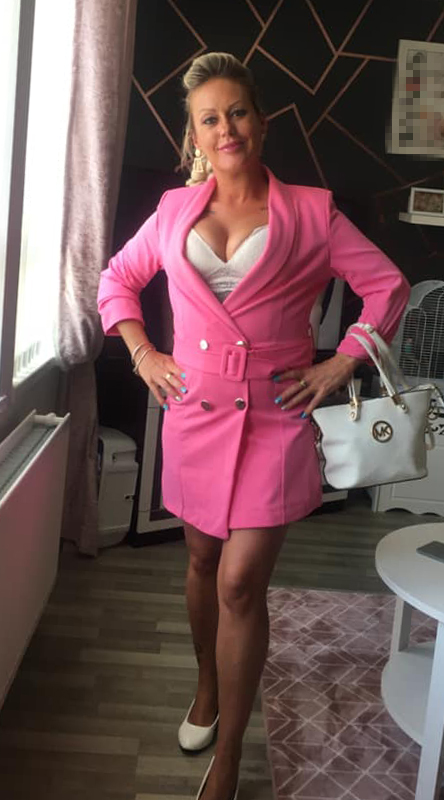 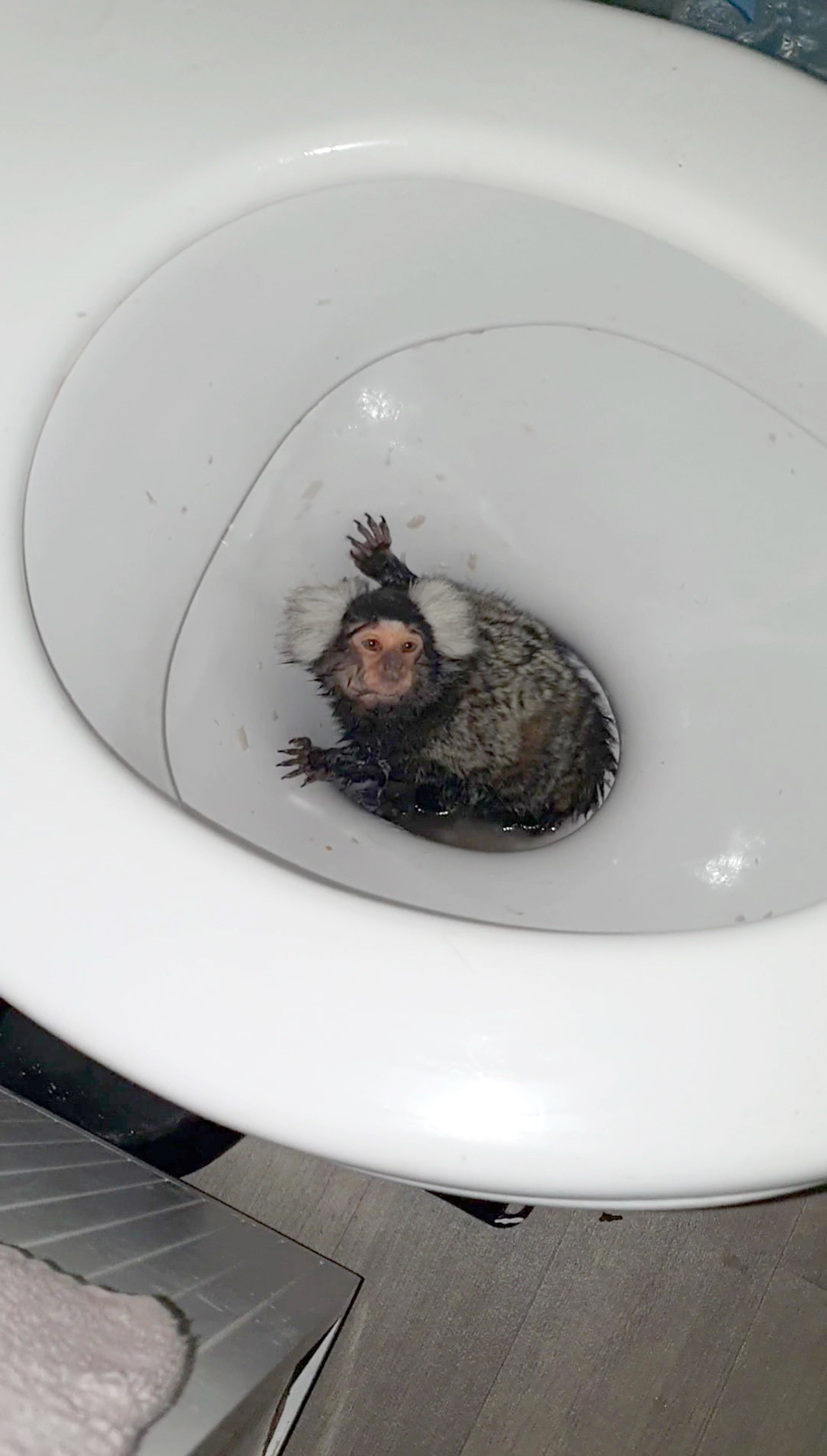 The animal was "terrified as a result of her aggression and abuse while it was within a toilet bowl", a court heard.

Horrific footage shows the moment that the terrified monkey cowered in a toilet bowl before her callous owner flushed and laughed at her.

Holland also fed the monkey sausages, kebabs and burgers showing a “total disregard” for her basic care and needs.

She has now been banned from keeping animals for life by Gwent Magistrates Court.

Monkey rehabilitation experts at who are caring for Milly after her torture claimed they had “never seen such a terrified marmoset.”

After spending almost two years being rehabilitated by staff at Monkey World, Dorset, Milly is back to happily playing with an fellow rescued marmoset, Moon.

Thousands of families could get £140 in supermarket vouchers before Christmas

She was handed a 12 week prison sentence, suspended for a year at Gwent Magistrates Court today.

Holland was also sentenced to 120 hours of unpaid work, has been banned for life from keeping animals and must pay £420 in court costs as well as a £128 victim surcharge.

The marmoset was terrified when she was taken in by the sanctuary in Dorset, with staff helping the tiny mammal to recover.

Team Leader of Small Monkeys, who rehabilitated the marmoset, Steph Sawyer, said: “Rehabilitating Milly has been a long process. I have never seen such a terrified marmoset.

“Milly cringed away and hid from every person she encountered, any loud noise or sudden movement would sent her into a screaming alarm call and looking for somewhere to hide.

“She wouldn’t move or eat in front of us to begin with; only freeze and hide.

“Even now that she is settled and happy with a male, the sight of new people can still cause her to panic. The mental scarring from her abuse will always be with her.”

"She spent her life living in fear and was subjected to abuse and cruelty that is the worst that I have seen in more than 30 years of rescuing primates.

“Milly will never fully recover from her abuse and will be psychologically damaged for the rest of her life but the key to saving Milly was companionship of her own kind.

“With Moon at her side, she has been able to relax and enjoy her life, finally.”

Milly’s abuse came to light after Gwent Police discovered the horrific footage on Holland’s phone after raiding her property on drugs charges.

In the twisted footage she could be heard calling Milly a "f***ing t**t" and told her "don't attack me".

In May, she and partner Russell Cox, 43, had pleaded guilty to possession with intent to supply after £1,600 of cocaine was found hidden inside Kinder eggs in her home.

Cox, of Cwmbran, was jailed for 30 months and Holland got a suspended 20-month term.

RSPCA inspector and exotics officer Sophie Daniels added: “I was immediately and gravely concerned about the welfare of this marmoset when I saw these disturbing videos.

“Videos from the defendant’s phone showed Holland offering the marmoset cocaine, while another showed the clearly terrified marmoset down a toilet bowl.

“Holland was shouting, swearing, laughing and at one point in the clip, the toilet is flushed, showing the petrified animal struggling to cling onto the side of the bowl.” 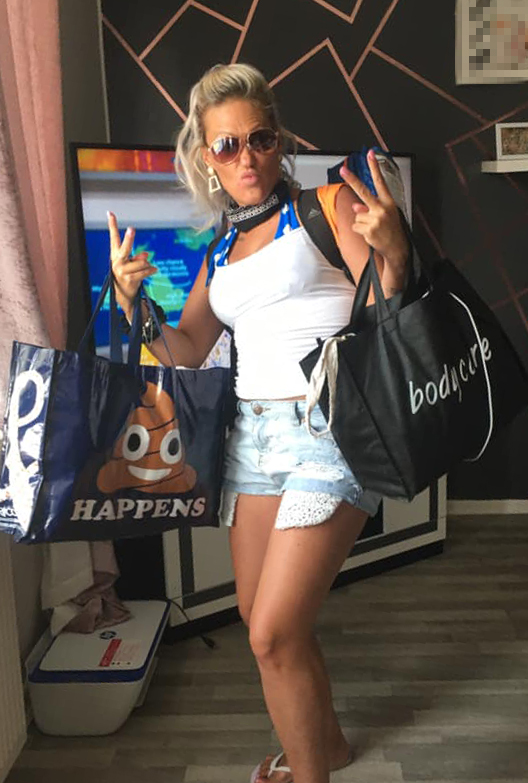 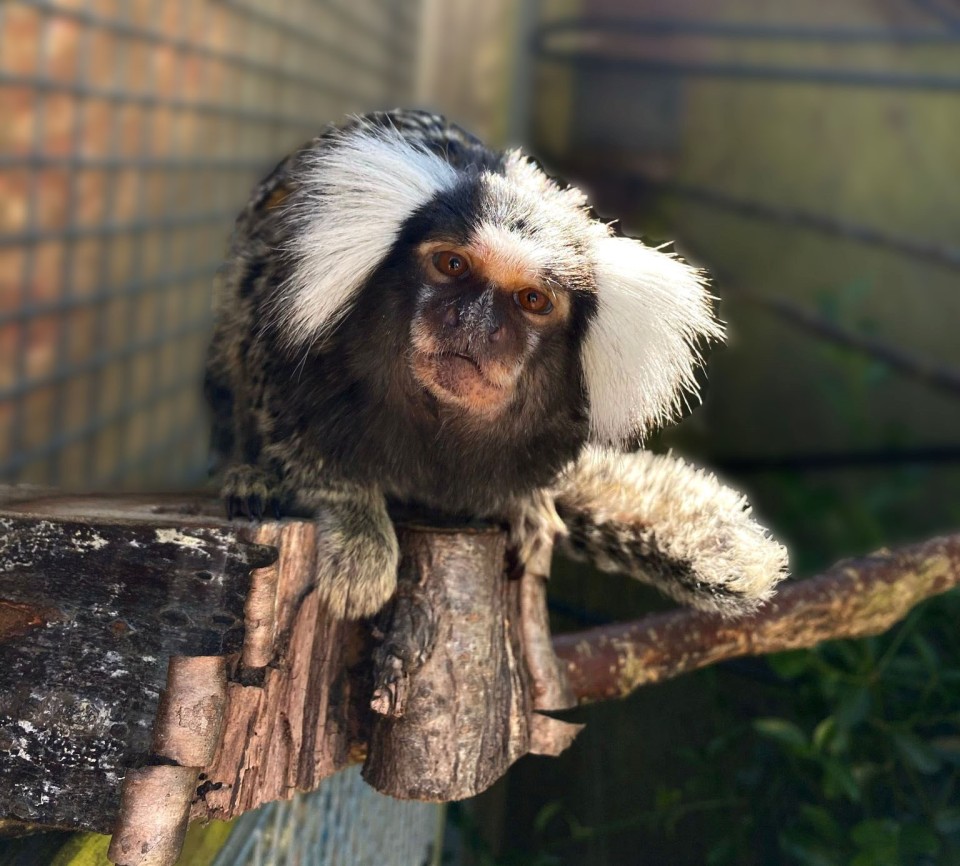 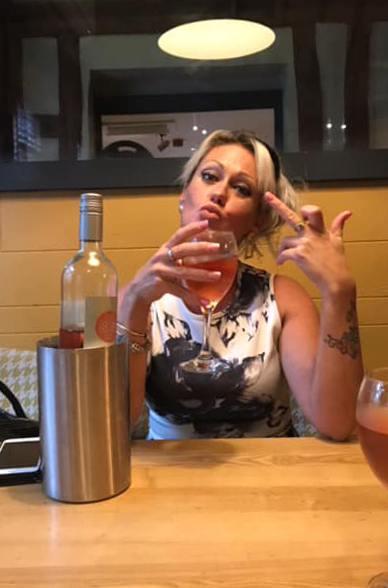 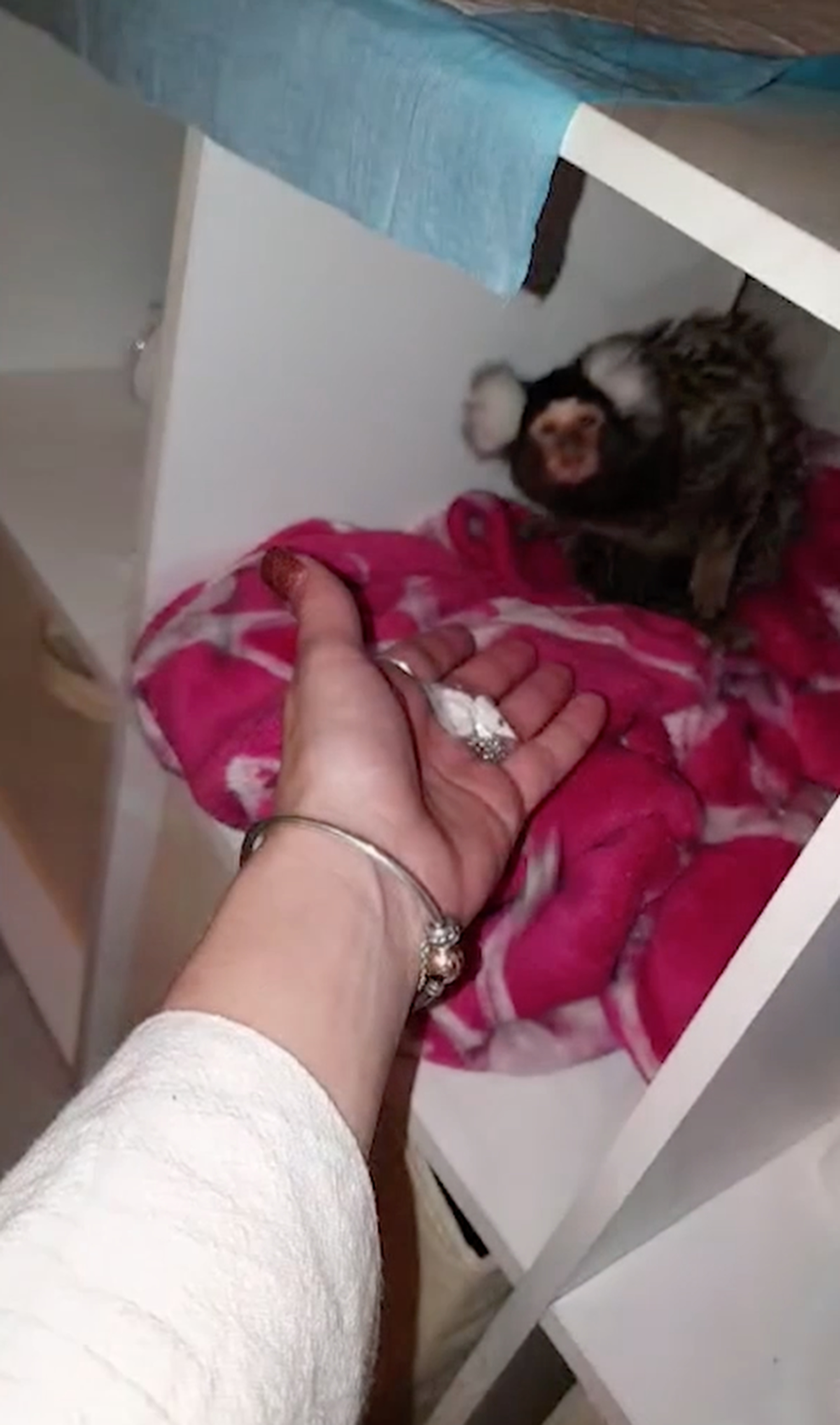