San Diego: A six-year-old boy has allegedly shot and wounded a teacher at Richneck Elementary School in Newport News, Virginia, US, police said, prompting consternation from local officials who vowed to find answers and prevent such an event from happening again.

The injury to the teacher, a woman in her 30s, was considered life-threatening, though she had shown some improvement in hospital, Police Chief Steve Drew told reporters. 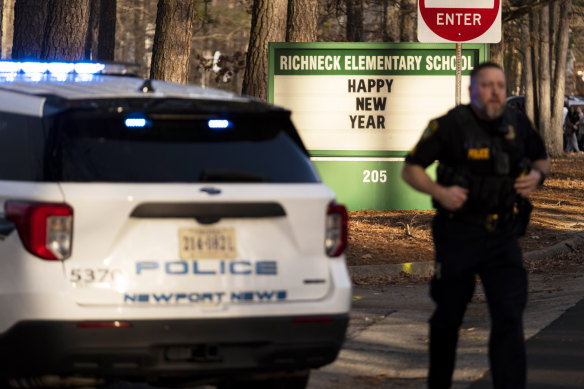 There was no further explanation for how a six-year-old acquired the handgun. Police described it as an “altercation” in the first-grade classroom that resulted in one shot fired.

“This was not an accidental shooting,” Drew said, later adding: “I want to know where that firearm came from.”

The boy was in custody, Drew said. 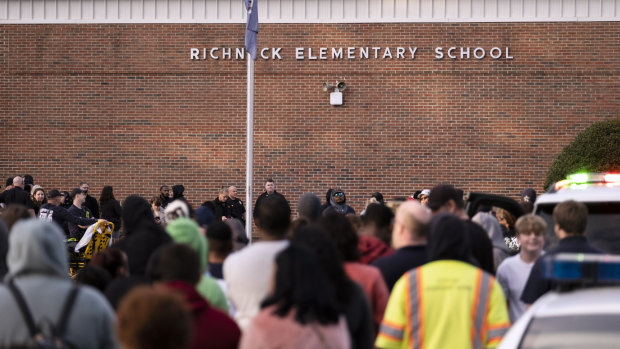 No students were injured. They were moved to a gymnasium for their safety, and counsellors were made available, Drew said.

“They are safe. They are interacting with officers and having some fun, slapping some high-fives and teasing each other,” Drew said.

Students were reunited with their parents under a school escort, Drew said. 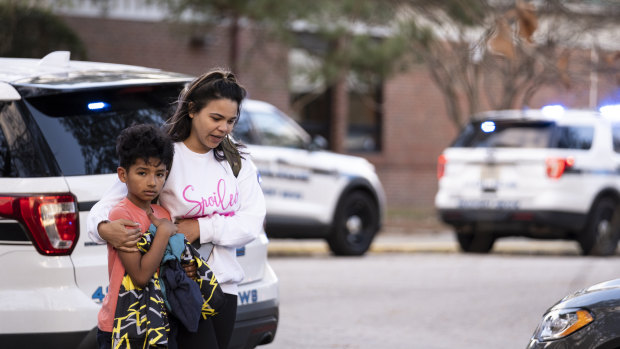 “Right now it’s still raw, but what I will tell you is there’s going to be a full after-action [report], not only internally from the city council with the school board and others, but we are going to ensure that we have the right steps and policies so that this doesn’t happen again,” Newport News Mayor Phillip Jones told reporters.

In the same news conference, schools superintendent George Parker lamented educators’ inability to keep guns out of school, saying he was “shocked” and “disheartened”.

Parker said all school campuses were equipped for random metal detector searches but they were not deployed at Richneck Elementary on Friday (Saturday AEDT).